This OLYMPUS OM-1 SLR camera introduced today, in accordance with Olympus official website, this introduction in July 1972, the OM-1 SLR first OM-1, because it is the smallest and lightest 35 in the world. The millimeter single-lens reflective camera is widely praised.

Japan Olympus has traced back to 1919, so the company is a bit of a hundred years old shop! OLYMPUS is a K.K. Takachiho Seisakusho (㈱ ㈱ 穂 穂 穂 所. The company has no relationship with the initial product and camera in the early days of its establishment, and its main product is a microscope and thermometer. 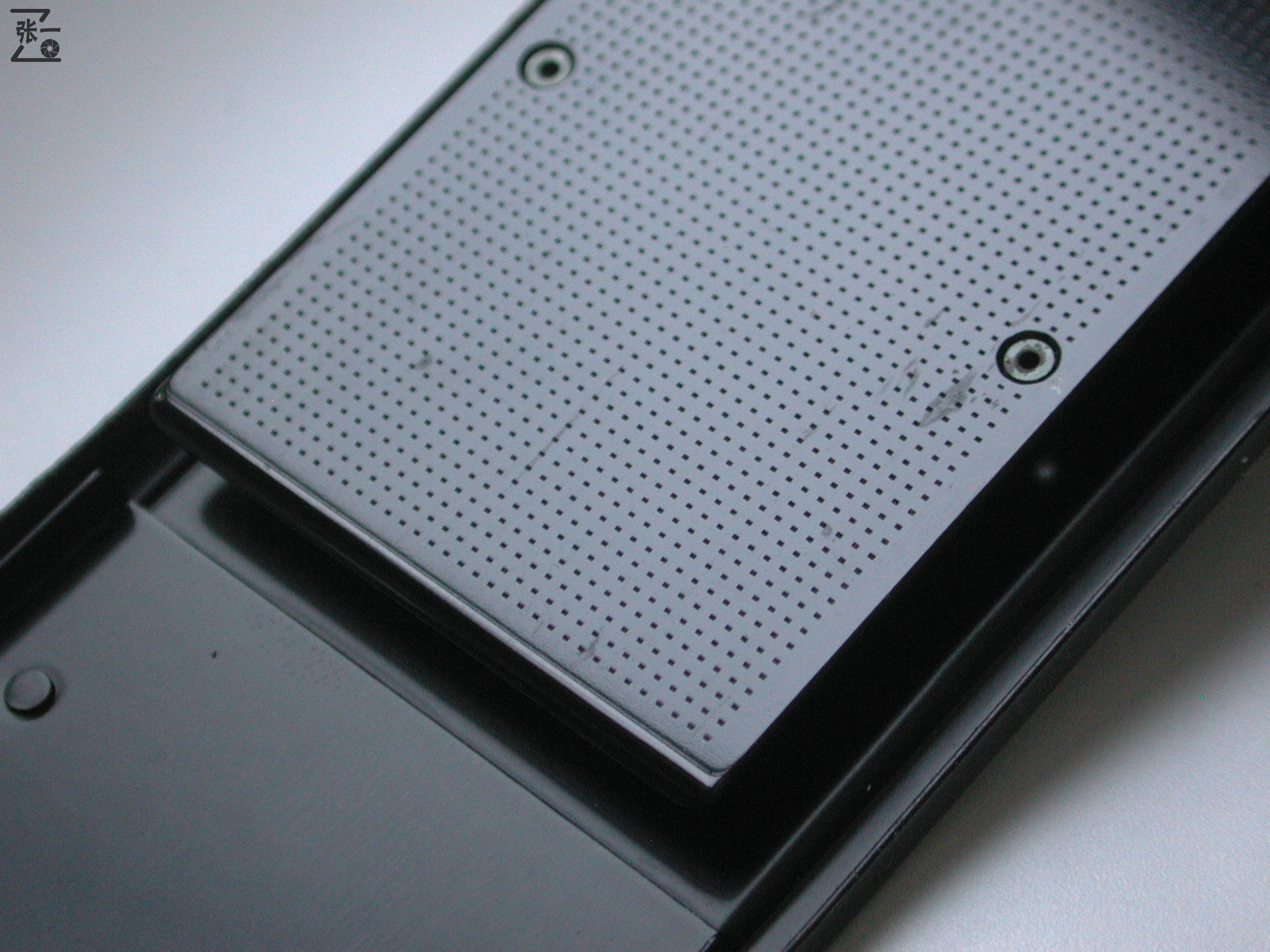 In 1934, the company has begun to start the research and development of the camera lens, and try to sell a separate camera lens in 1936. However, his lens did not find a suitable customer, so the company decided to produce his own camera with “Olympus” brand, and finally launched his own first camera Semi Olympus in September 1936. It is a 6×4.5 cm frame of frame. Folding machine. 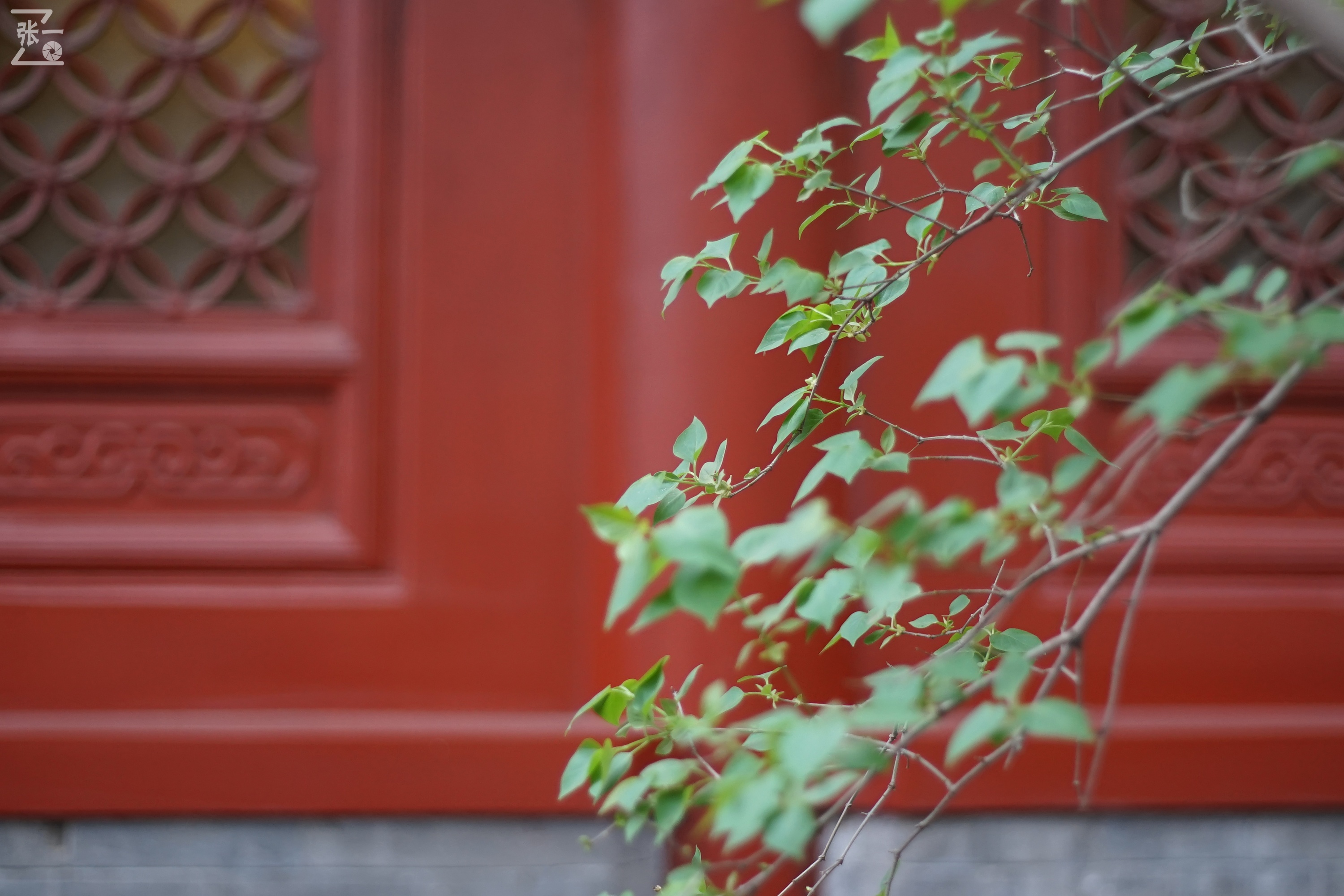 After entering the digital era, the camera of the Olympus brand still exists. Of course, its camera products are already the same as Japanese branded brands such as Canon, Nikon and Sony. It is unfortunately, Japan Olympus issued an announcement on June 24, 2020: Olympus AGO and Japan Industrial Partner Co., Ltd. (hereinafter referred to as JIP) signed an image career transfer intention confirmation, announcement of the digital The image service represented by the camera and IC recorder is transferred to JIP. A camera brand with a long history quits the camera field, have to sigh! 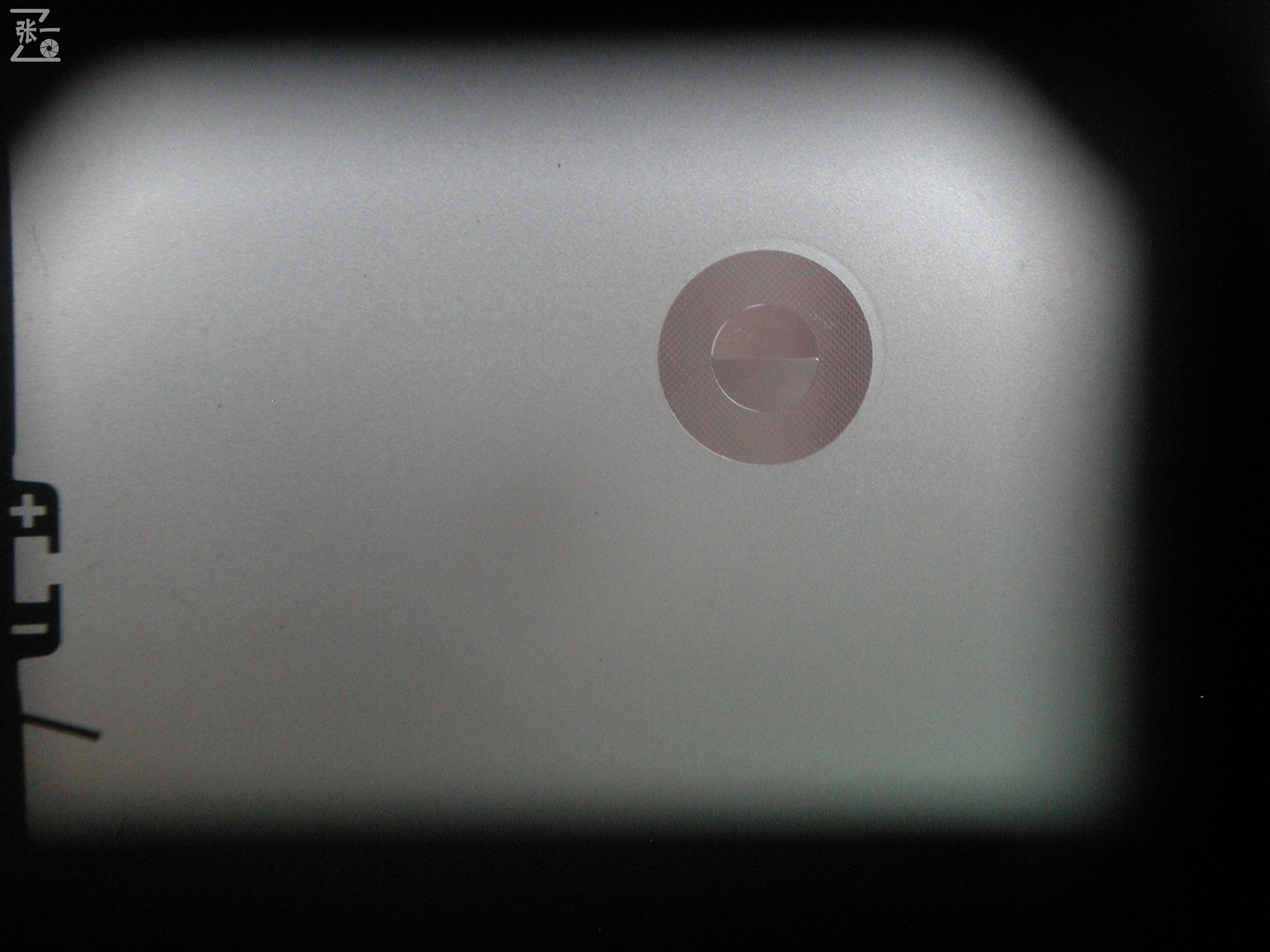 In fact, when Olympus OM-1 debuted at the World Image Expo held in Cologne, Germany in 1972, the model is still Olympus M-1. However, this model of M-1 enlisted the dissatisfaction and protest of Leica, Germany, so Olympus quickly had to change the M-1 model to OM-1. So today, today’s Olympus M-1 is much less than om-1, and is also favored by camera collectors, but “things are rare”, M-1 price is higher than OM-1, so I I have not bought M-1 in a suitable price today. 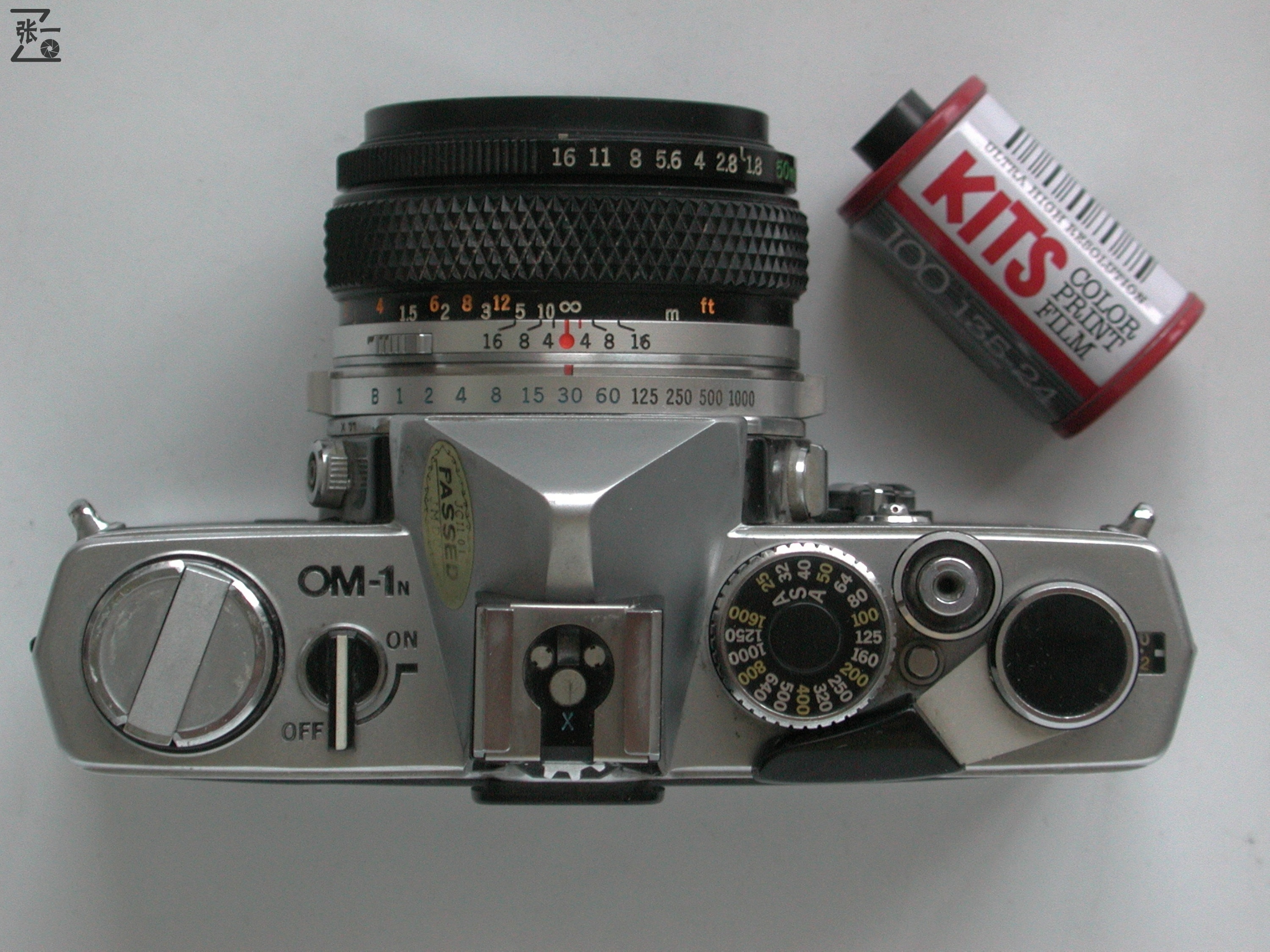 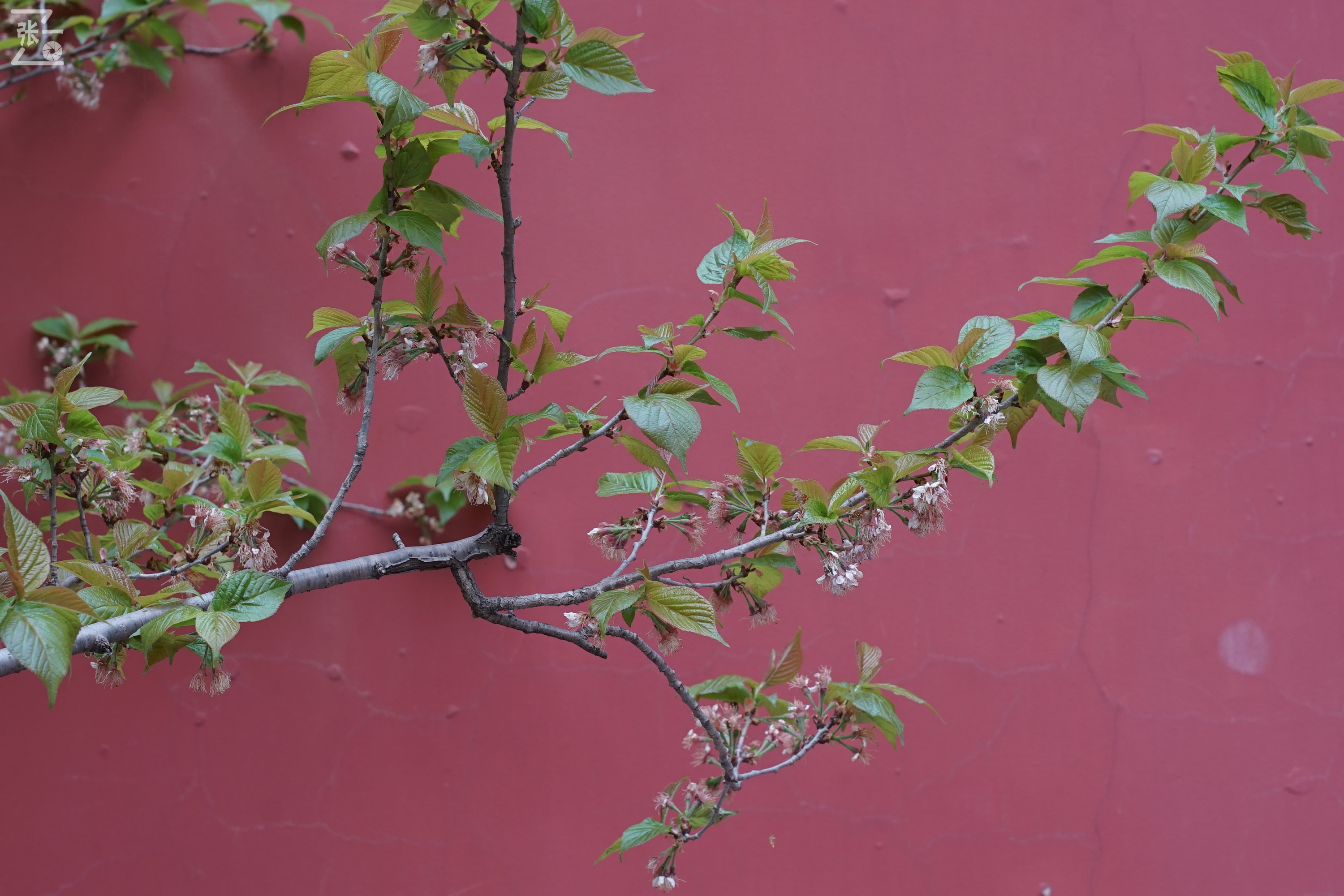 So in 1974, Olympus launched Olympus OM-1MD with a volume-connected interface at the bottom, MD is an abbreviation of the English electric volume Motor Drive. At the same time, the “MD” identification is added in the lower right of the camera lens seat (when the lens is facing the lens, so that the old OM-1 is different. The information I have seen said that the OM-1MD is compared with the OM-1, a total of 19 improvements. However, this information does not list these improvements. 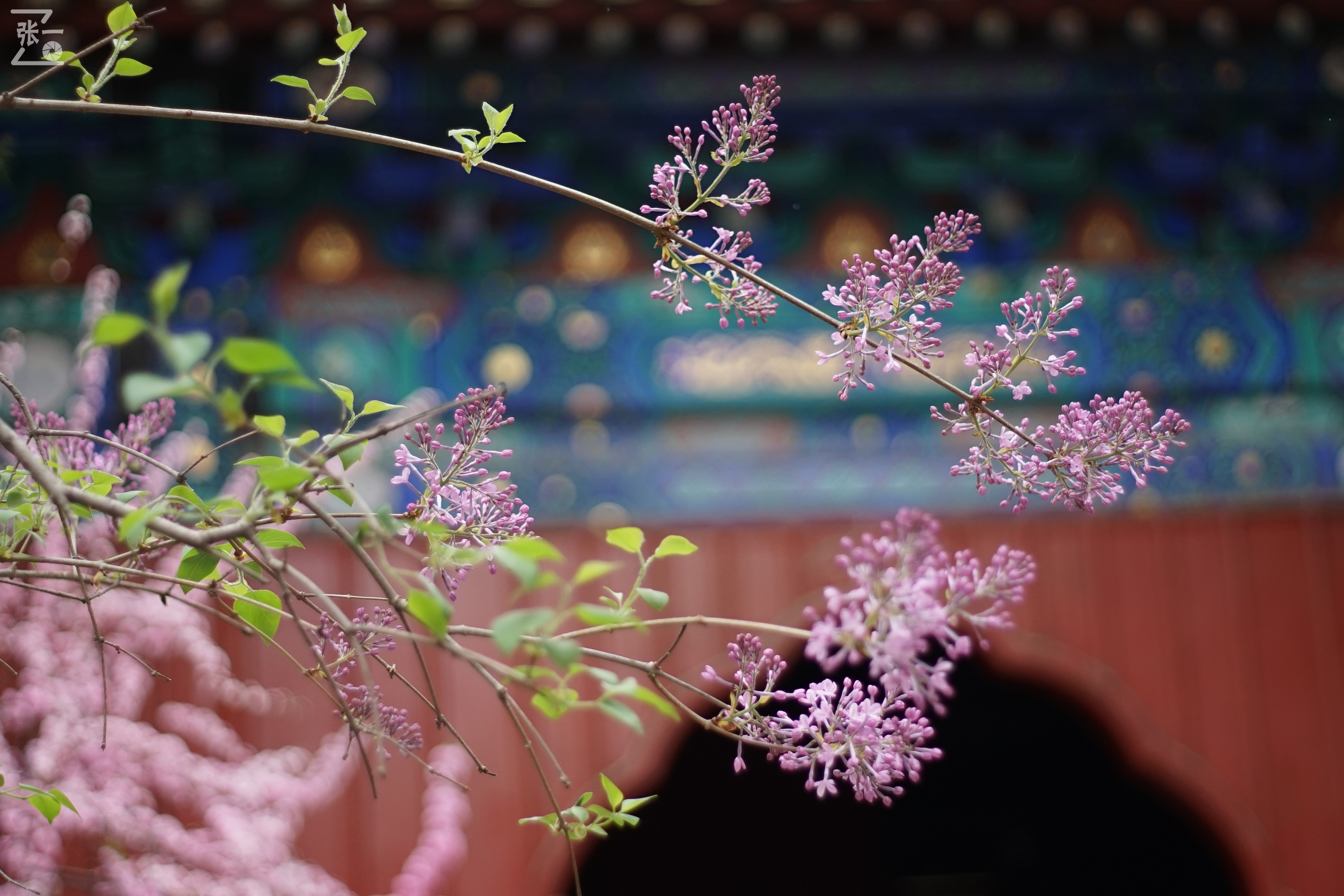 On the right side of the lens seat, the flash socket is As can be seen from the figure, there are a variety of reflective modes to choose from.

On the left side of the lens, there are three devices: according to the position in the figure, the left to right is the left-to-right, respectively, and the mirror pre-wrench and the mechanical Selfie. I don’t know why, I personally think that the Selfie wrench of the OM-1 is very beautiful. Of course, this is just my own feeling, you can do not agree. 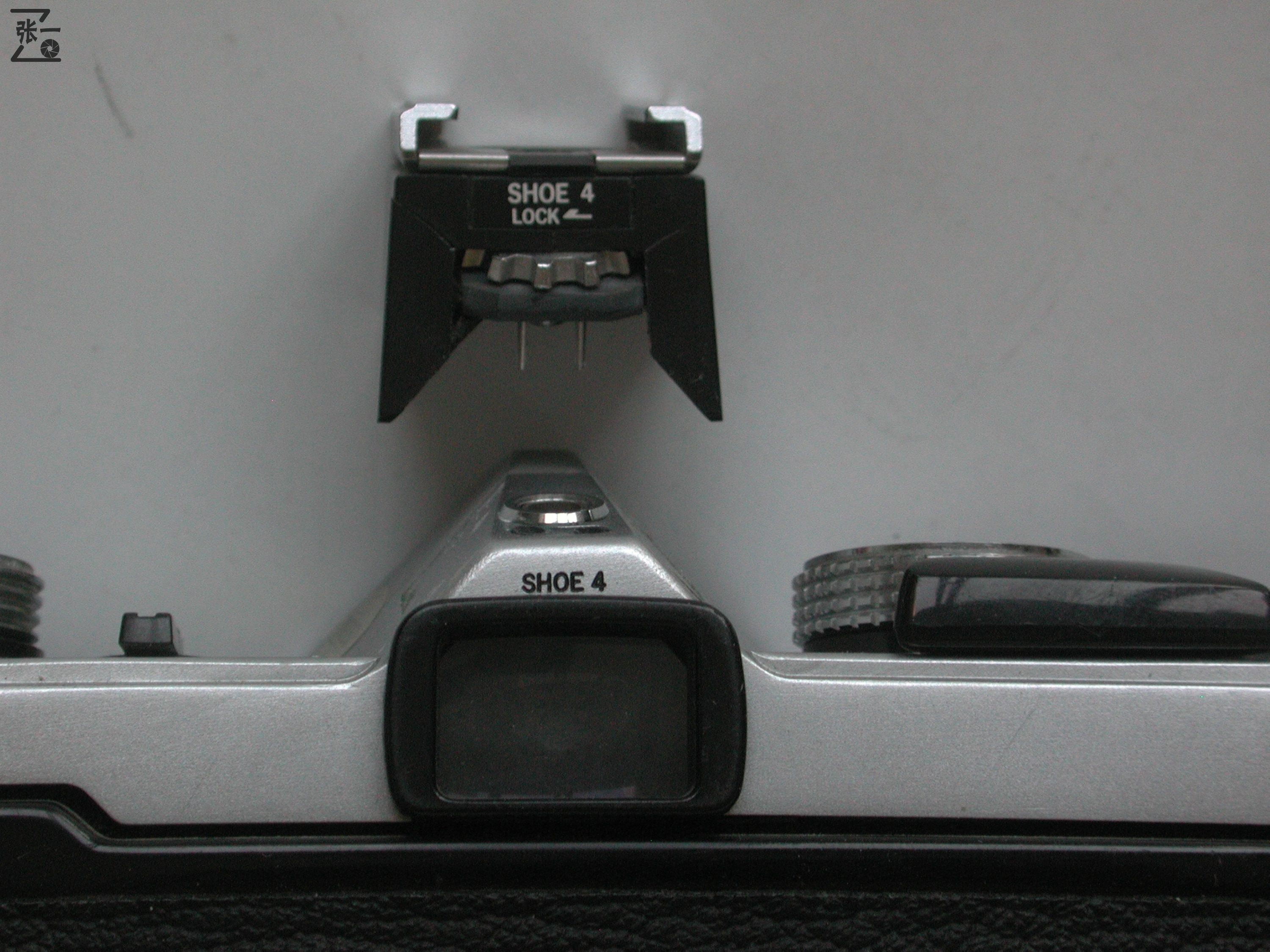 As a full-machine SLR camera, Oympus OM-1 has all functions of non-professional SLR cameras, such as internal measurement light, mechanical Selfie, multiple exposure, etc., and air buffer devices are also used to reduce mirrors. Vibration, thereby causing the impact of imaging under slow shutter to minimize. 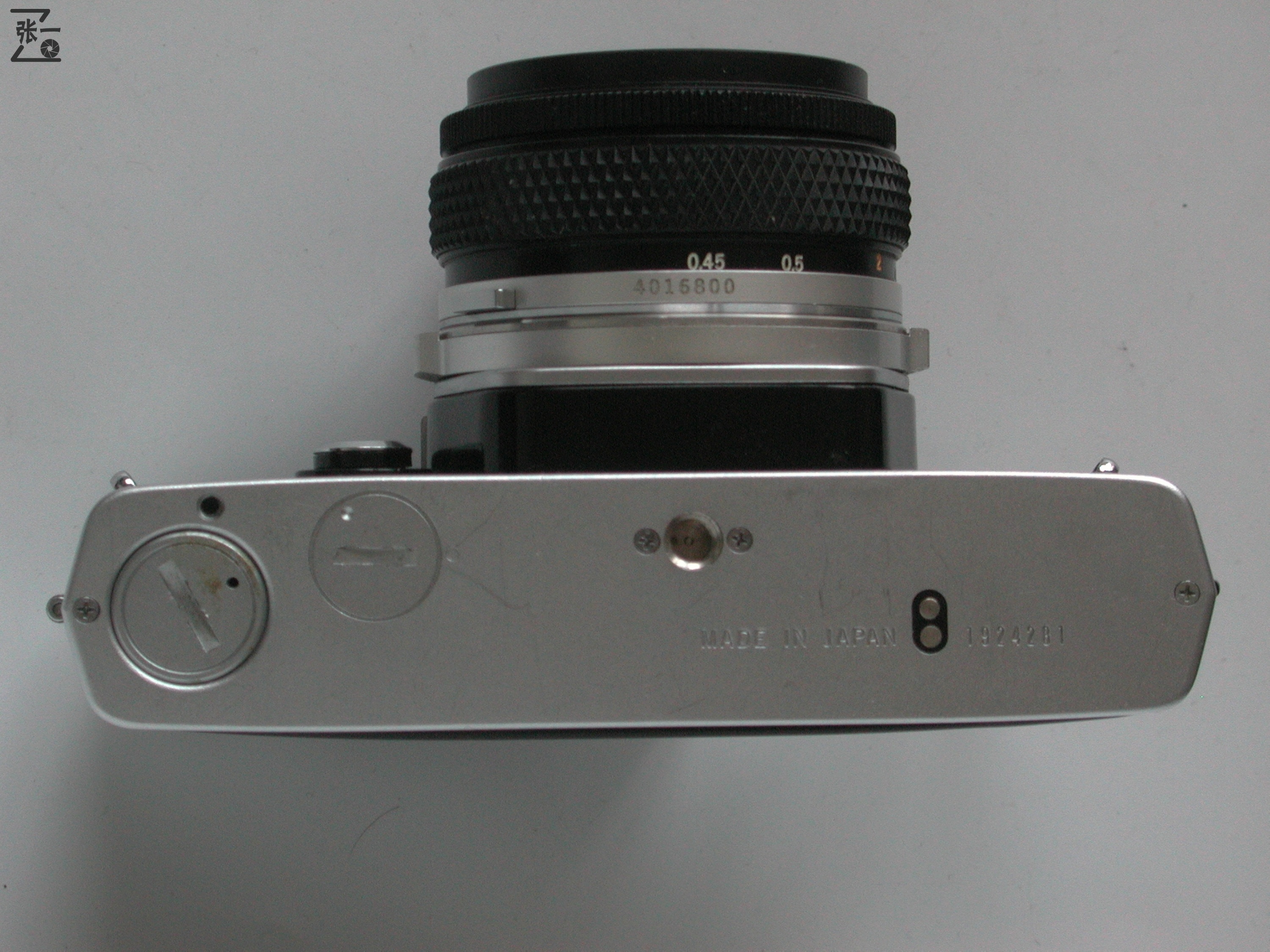 However, everything is proficiency, it may be the reason why the machine is too complapous. This Olympus OM-1 has multiple exposure operations are quite troubles: 1, first turn the slice knob to tighten the film in the box; 2, will The flood release button turns to the horizontal position and holds it (in a vertical position below); 3, the overlay knob is pulled while maintaining the above operation. In this way, it can be made to the shutter without any film, thereby achieving multiple exposure functions. After practical operation, it is necessary to complete this operation. It must be completed. Of course, it is also possible to be the reason why my operation is not enough.

The shutter speed is designed above the lens seat, as shown in the following figure. I seem to have only Japanese Nikon’s Nikkormat is designed, and Nikkama uses such a design because the lens used is the lens with “rabbit ears”, but Olympus’s lens does not have such an ear. There is a wrench on the left and right sides of the shutter speed adjustment ring, which is used to adjust the shutter speed.

Olympus OM-1 is Om interface unique to Olympus, but because the company produces a substantially focus segment, it is not necessary to choose from the lens, OM-1 and its subsequent models do not need Some people worry for supporting lenses. 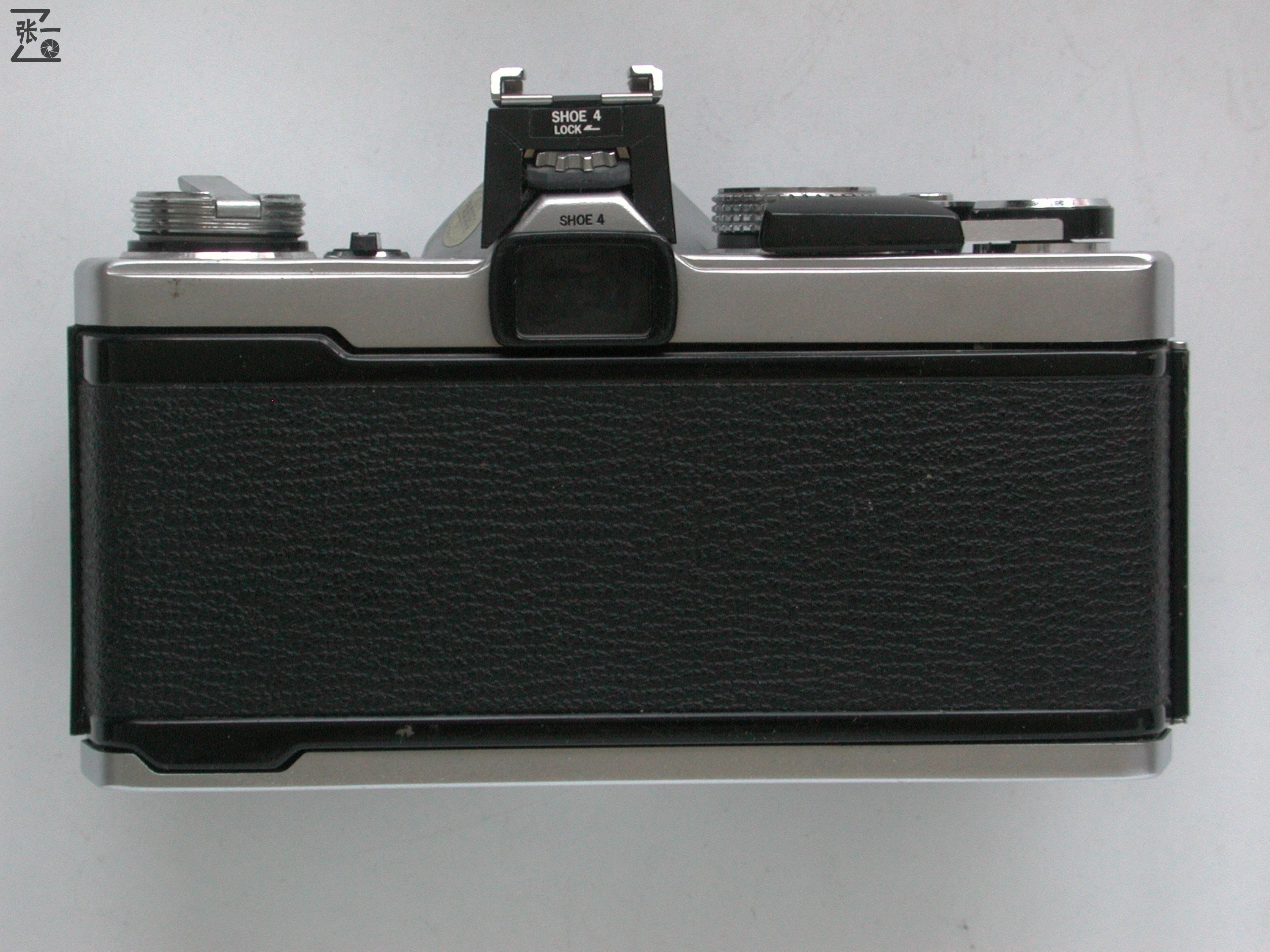 Olympus om-1 flash socket is designed to be detachable, a bit complicated, but I seem to have some taste, and I am just right with the OM series. 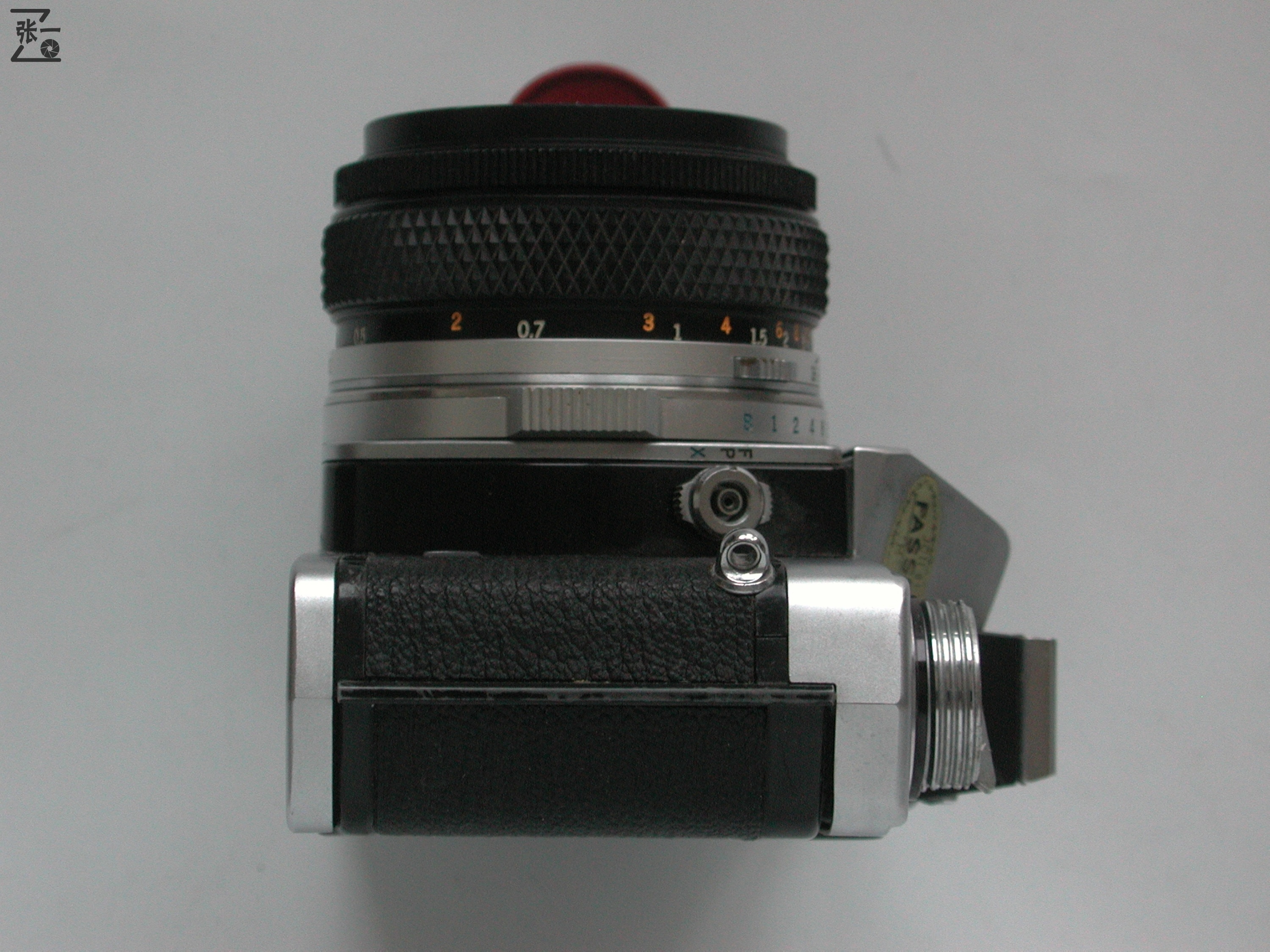 The previous has been introduced, this OLYMPUS OM-1 is a full mechanical camera, and the battery is only powered by the built-in metering device. The metering structure is displayed in the view window in a pointer, and the function is simple but the win is clear. It is not difficult to see from the figure below that the focus of the machine uses a central crack.

Some of the content displayed by the view window of the OM-1 is too simple, such as the selected shutter speed or the lens aperture value. Therefore, I can only say that OM-1 is the product out in the 70s of the 1970s, and in order to pursue the “least Qiao Single”, some things can only give up or sacrifice. 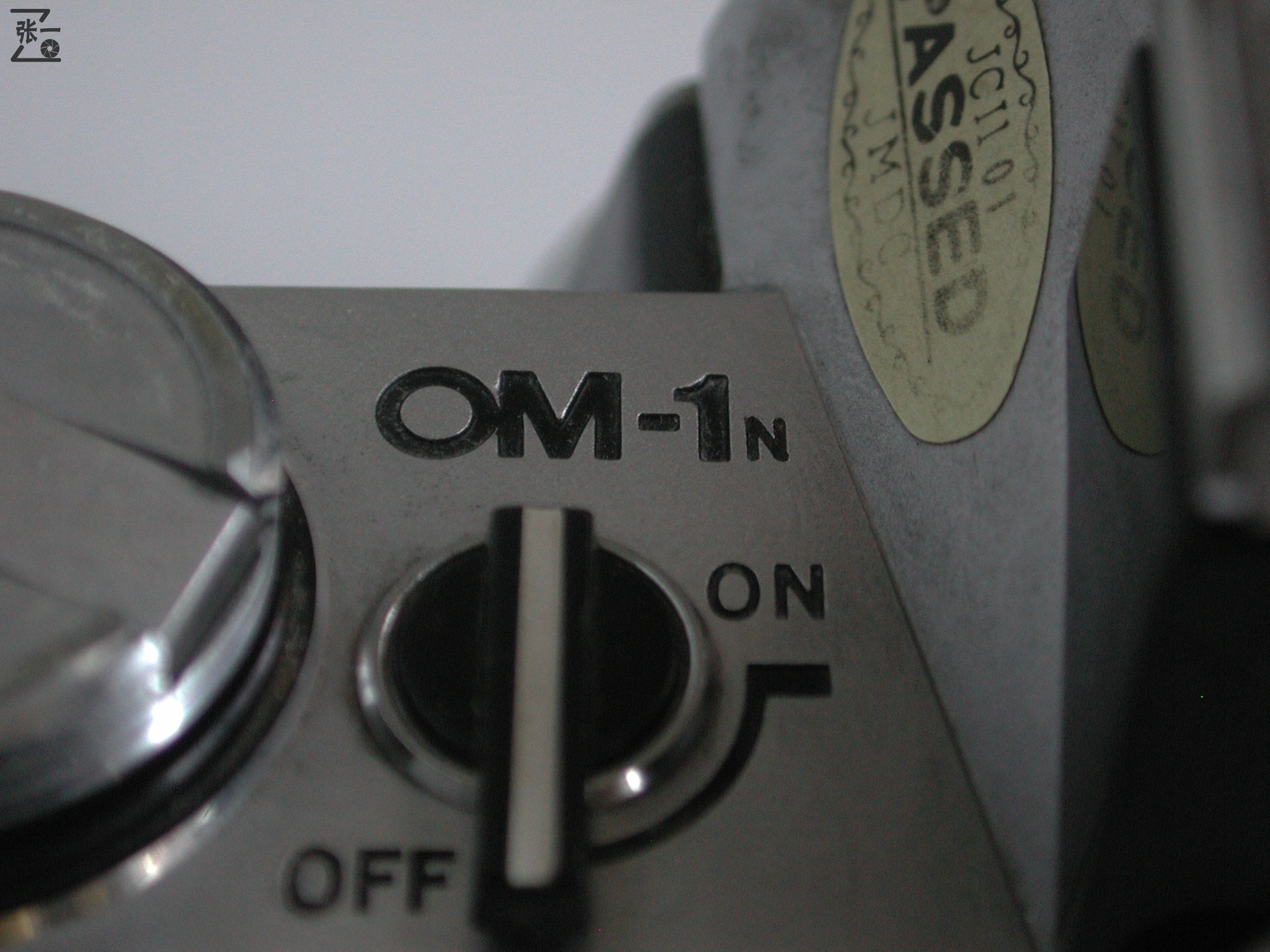 Other, there is nothing to introduce it. 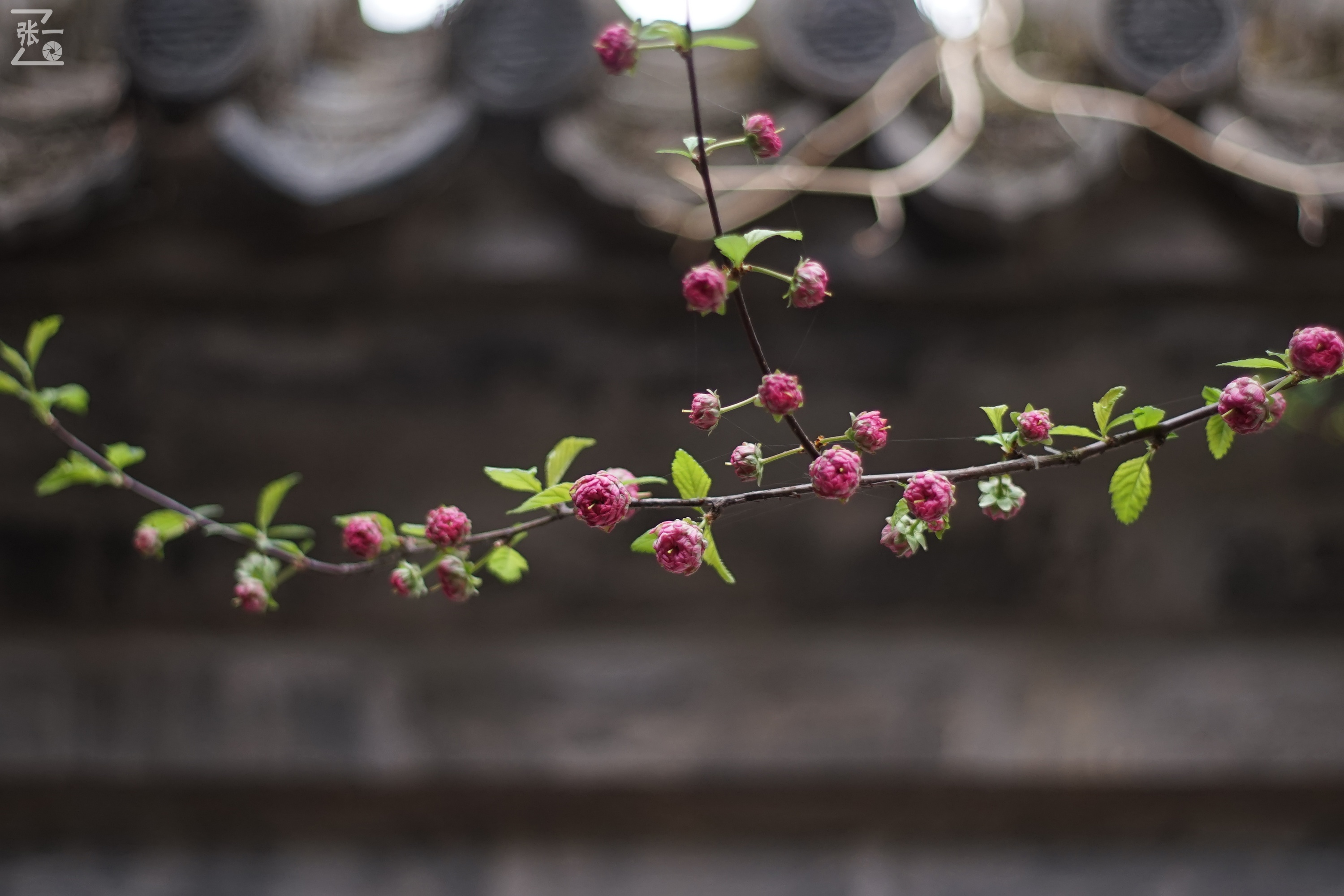 Several photos of the end of the article are my hand this Olympus OM-1 supporting 50 / 1.8 lens to the real shot sample on Sony micro.