On February 11, the Beijing Municipal People’s Government Office issued three lists of “Policy List on Promoting the High Quality Development of Beijing City”. It is pointed out that the support policies of the pilot pilot of the People’s Bank will be issued to promote the statutory digital currency pilot of urban deputy center. Building a statutory digital currency test area and a digital financial system, actively attracting large banks, etc., etc.

From the promotion situation, the number of digital renminbi applications continued to expand. Zou Yu, the Director of the Central Bank Financial Market, introduced that as of December 31, 2021, the digital RMB pilot scene has exceeded 80.851 million, and the total wallet was 261 million, and the transaction amount was 87.565 billion yuan. 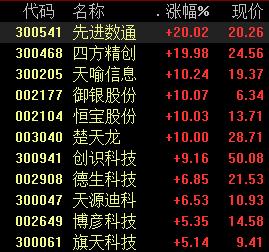 The development report pointed out that the digital RMB industry chain mainly includes five types of companies, it is recommended to pay attention to the investment opportunities of relevant listed companies: