“Hello everyone, I am from” Jack “. My car is the 2016 Angkisla 1.5L proud of two boxes of pearl white, and now it is also the first Angkaila of Beijing. Personal hobbies, although transplanted with 2.5 heads, I personally do not drag rags or bomb the street on the road, sometimes running the track. “

“This Angke Saira is my first car. I have been paying attention to Angkesaila and the new Civic half a year ago. At that time, I also compared various data online. And the sharp appearance wins, of course, more importantly, the price discount of Angkesla was 12,000 at that time, and the Civic need to increase the price by 8,000. “ 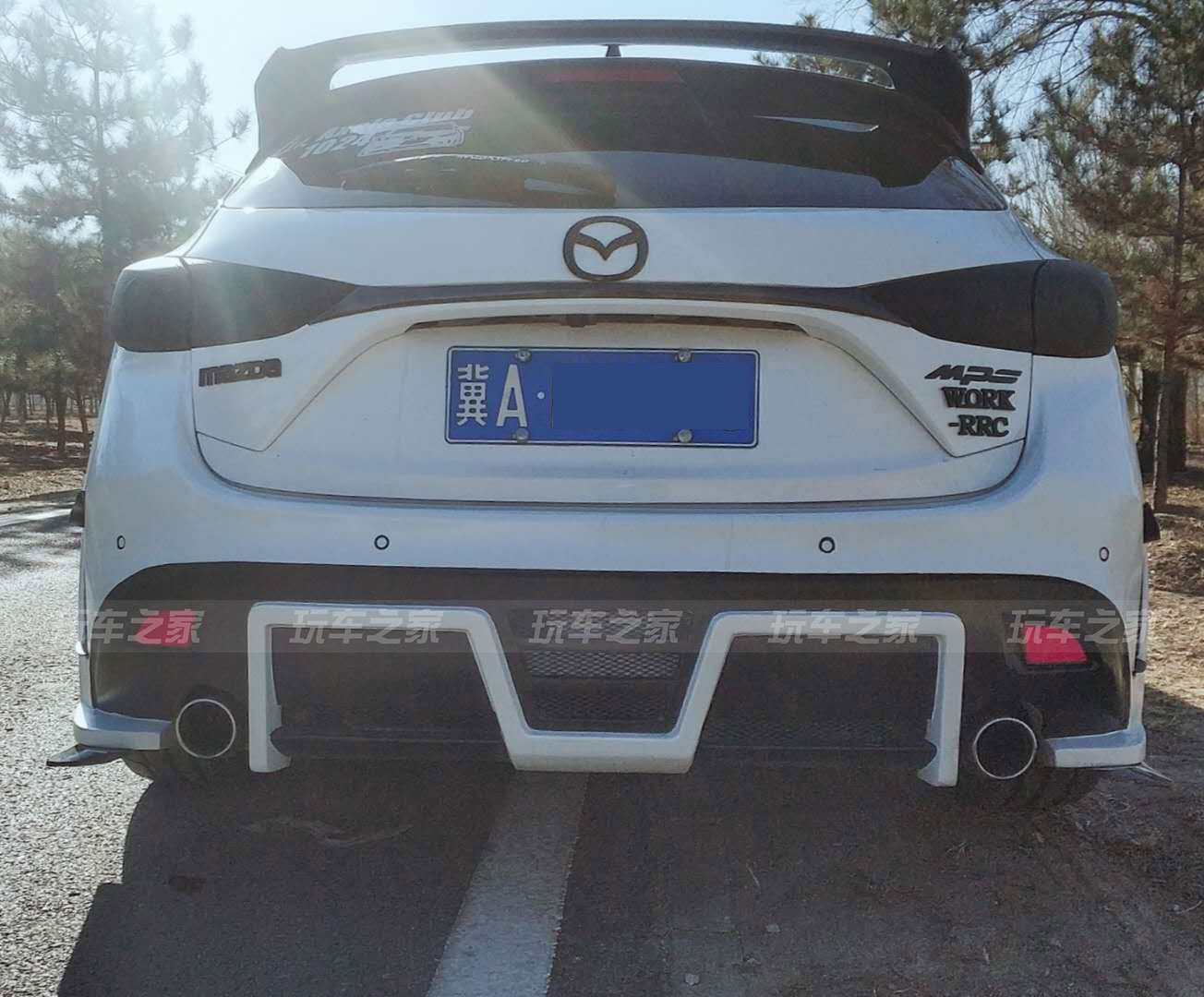 “As early as when the car was not available, as a modified Xiaobai, I had already raised a lot of modifications on the Internet. At that time, because I couldn’t get the number, I finally got the license. He Tianzheng’s domestic wheels went to the car. At that time, I felt good. Of course, now I look back at Matt. “

“For more than the fourth month of buying a car, my aesthetic recovered a little. I have abandoned all the appearance of the Matt killing. I started to take the competitive style. I changed the TE37 and AP5200 genuine brakes. 2.5 Preparation of the head of the machine. “

“At this time, the 2.5 -headed head has been transplanted, and it is also the first Angke Saira, which is the first 2.5 -headed head in Beijing. At that time, there was no technical reference at that time, and it was exposed to the repair shop. At this time, the appearance was added. The front shovel, the side skirt, and Thomas intake. The self -sucking is the eye -catching trailer. When the red light is red, there is often a turbine car to run with me, but I insist on the principle of not racing on the road haha. “

“4. Then I started to focus on the upgrade. At this time, I changed the carbon fiber opening cover, the customized version of the front lip, AP side skirt, carbon fiber double -layer rear wing, KS rear bumper, IFG12 wheels, thunderbird exhaust mid -tail section, There is also an air intake to restore the original factory. This is a small appearance change. “

“Later, I ushered in a very important moment in life. The baby was going to be born. In order to pursue comfort and abandon the 18 -inch wheels, we replaced the 17 -inch forging wheels and AD08R semi -hot tires. The front bumper, put on a higher AP air kit front bar. The car is a lot fresh. “

“Abandoned the Thunderbird directly and replaced the RES 2.5 customized version of the valve exhaust, and the sound was low, especially the cold starting water spraying is domineering.” 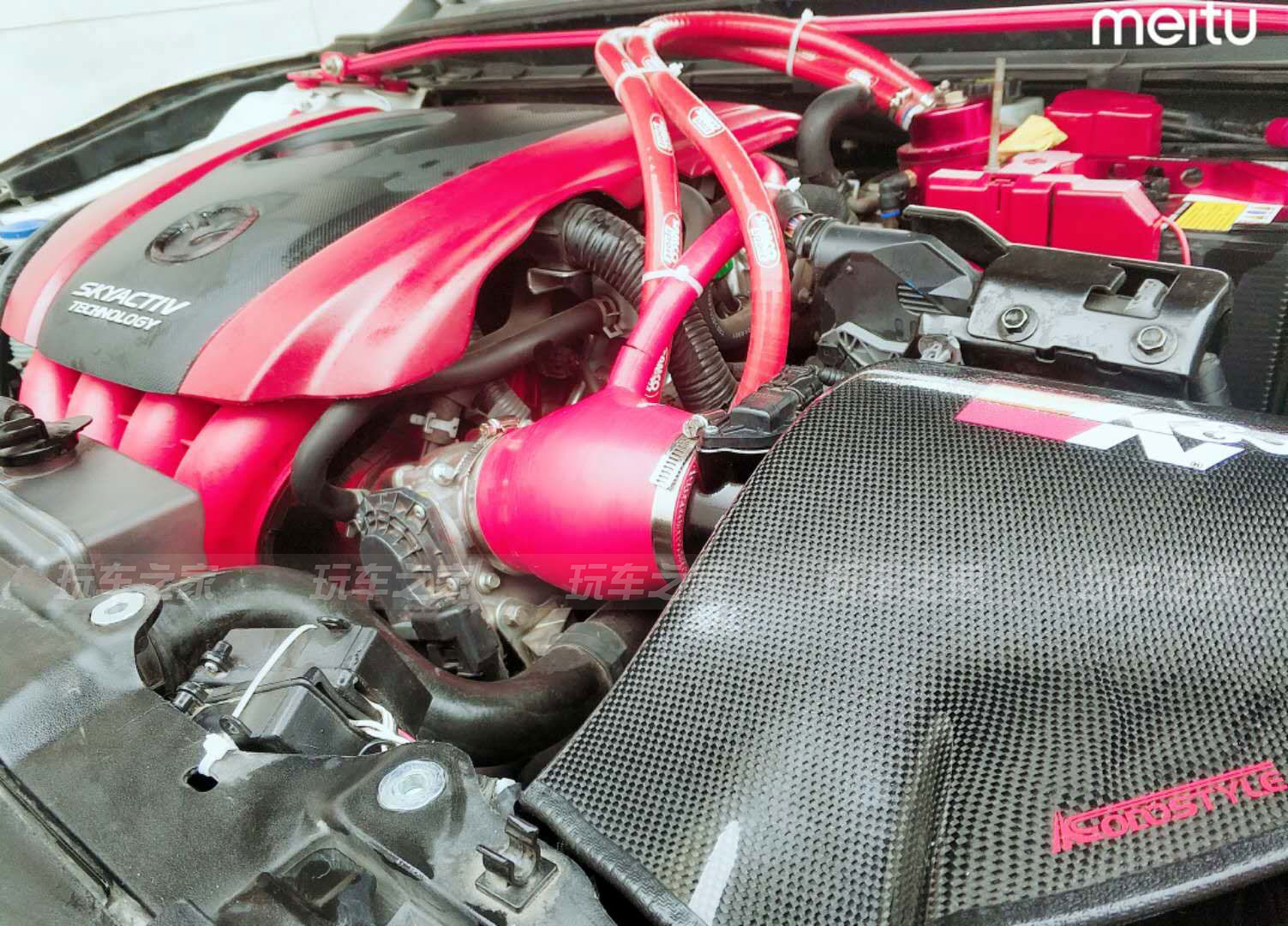 “Then I put on the carbon fiber MPS cover and customize the honeycomb network.”

“At present, BC twisted tooth shock avoidance, which is adjusted to half a finger before and after, and I will never raise my ass.” 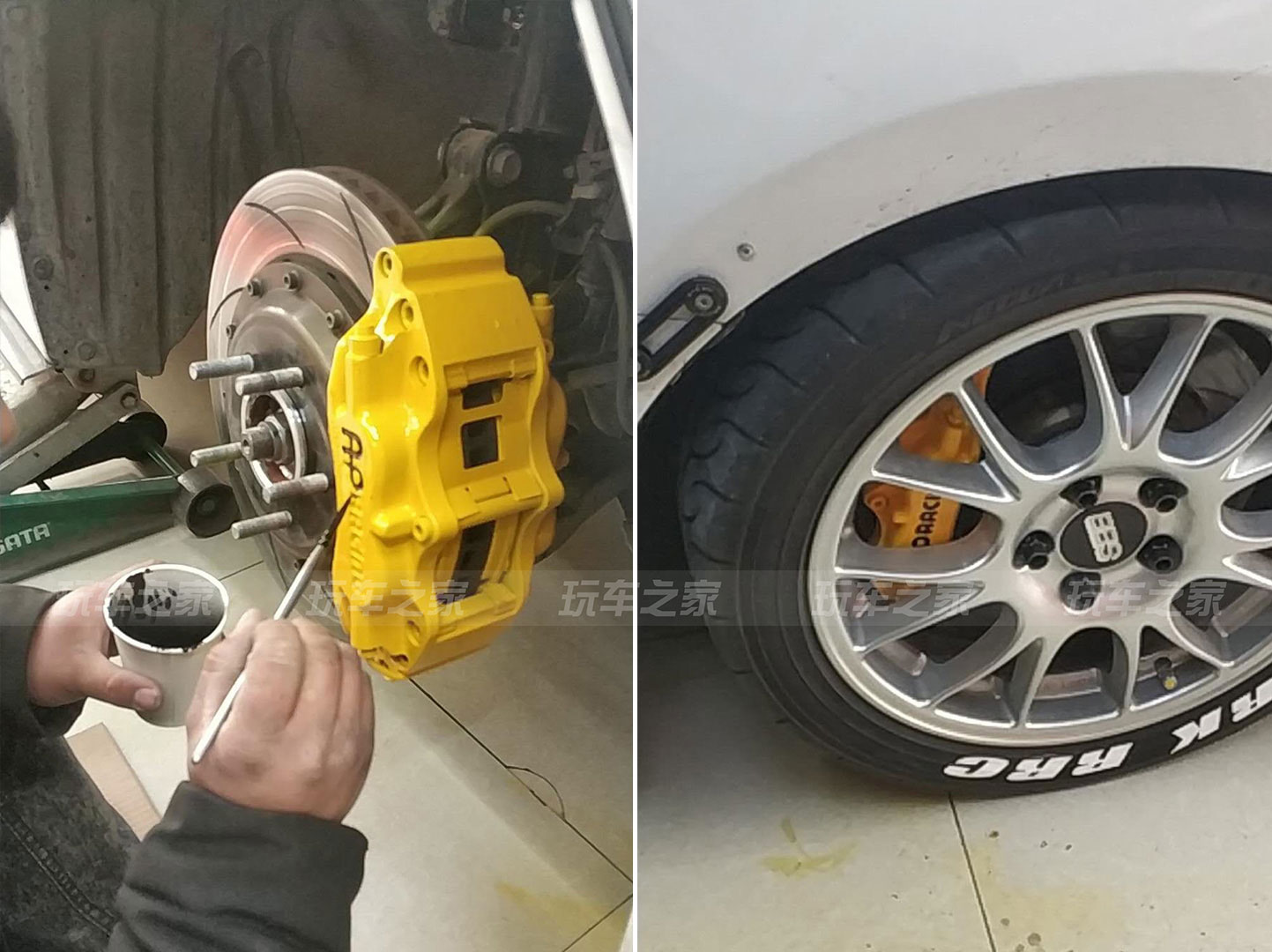 “The cabin before the KN carbon fiber box was changed, and it looked a little messy. Some were changed by themselves. After all, it was not professional technology.” 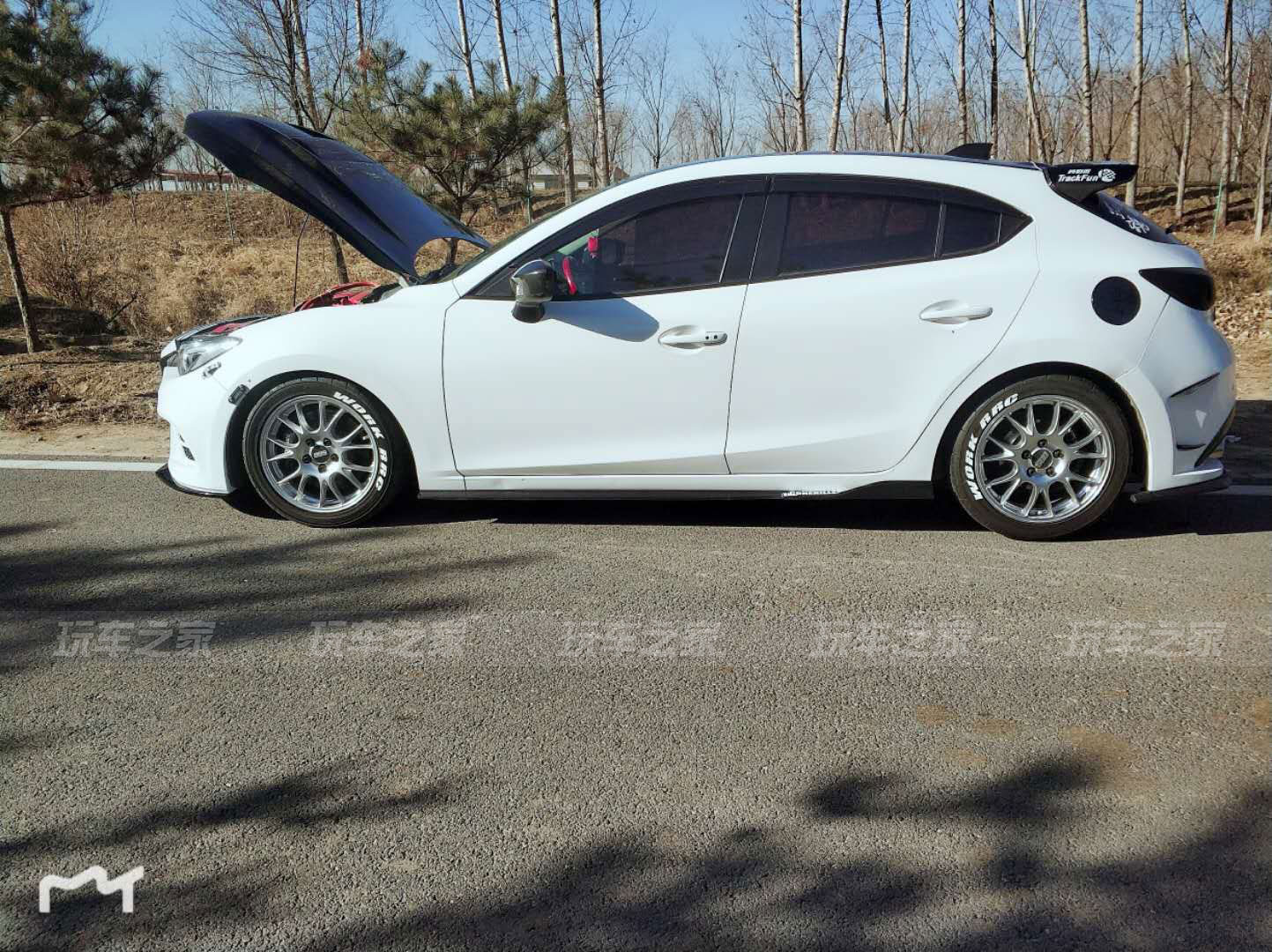 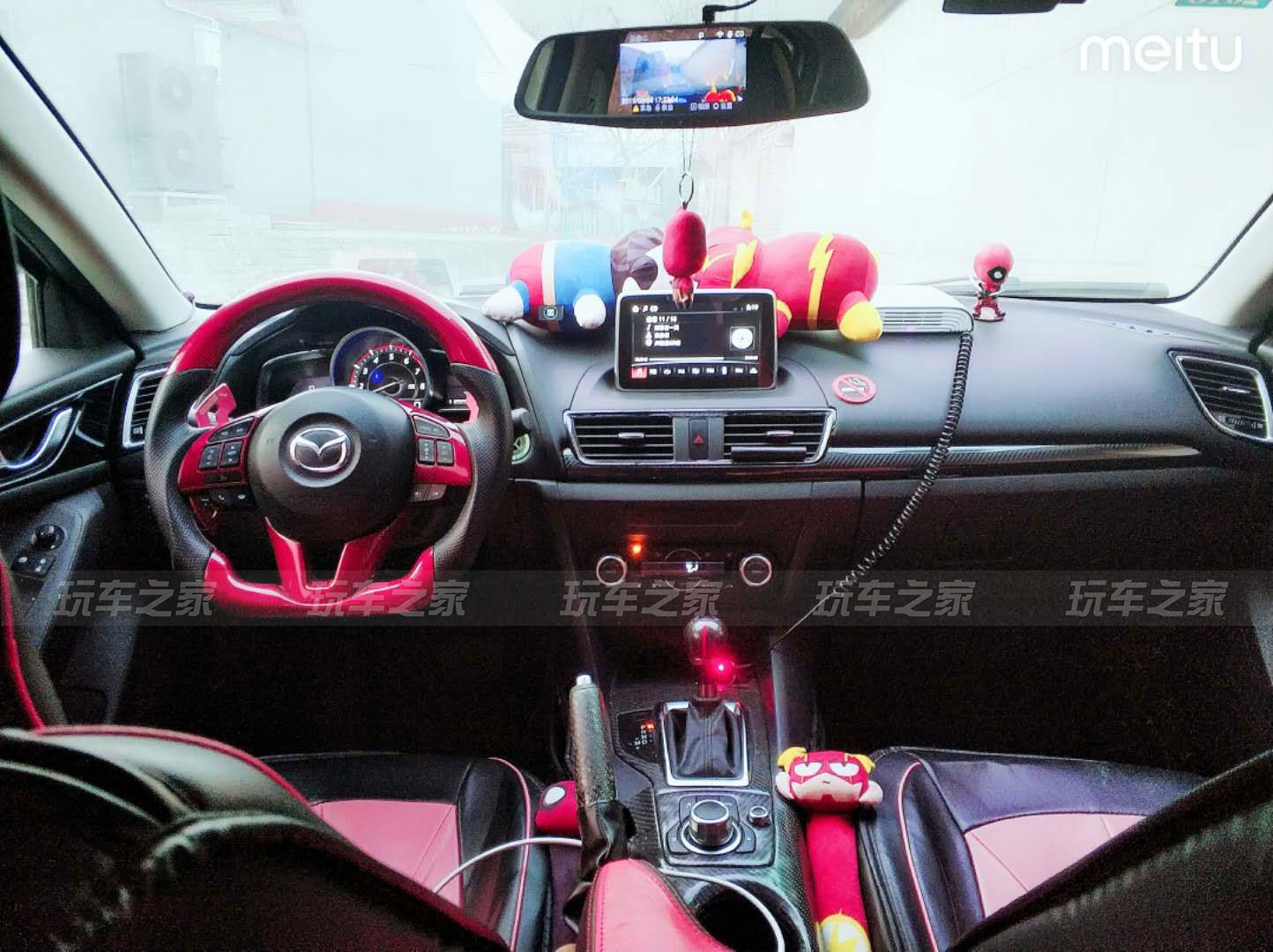 “The gearbox plug -in oil is cold.” 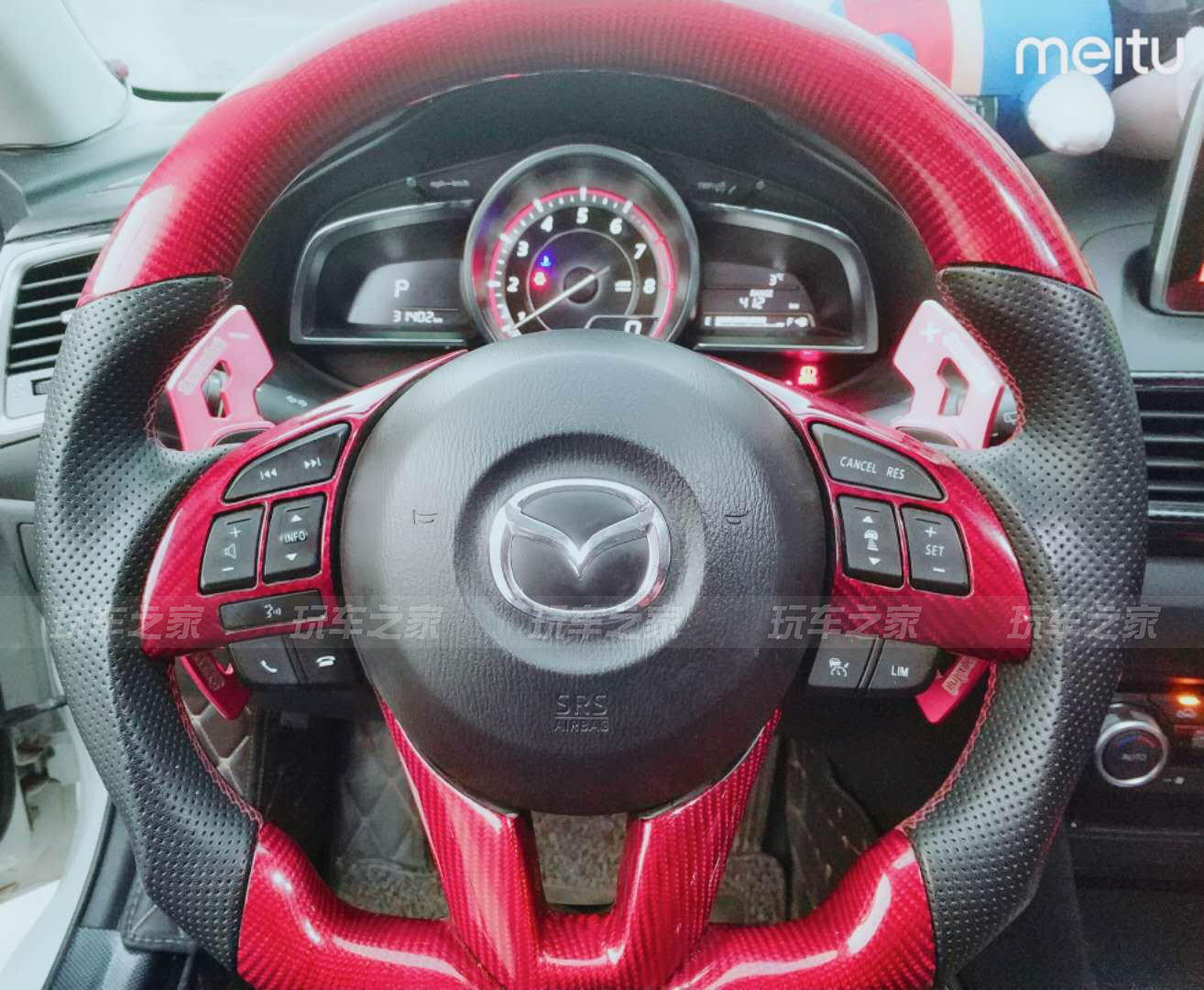 “At present, the flagship version of the meter plus the original factory’s head, the carbon fiber D -type steering wheel+shifting paddite, AE genuine file, and some functional configuration upgrades.” 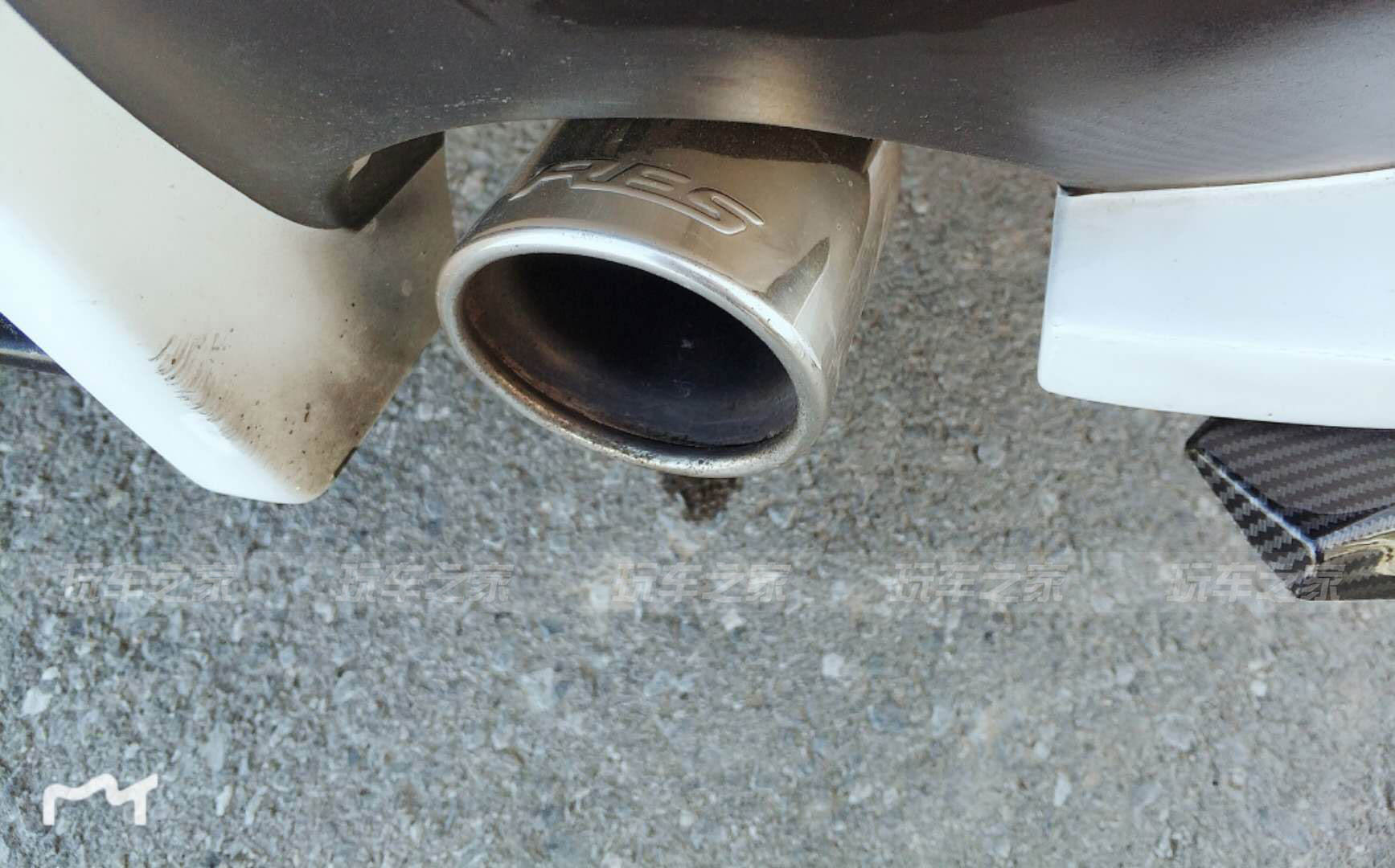 In this issue, Angk Saira thanked the owner: Beijing jack 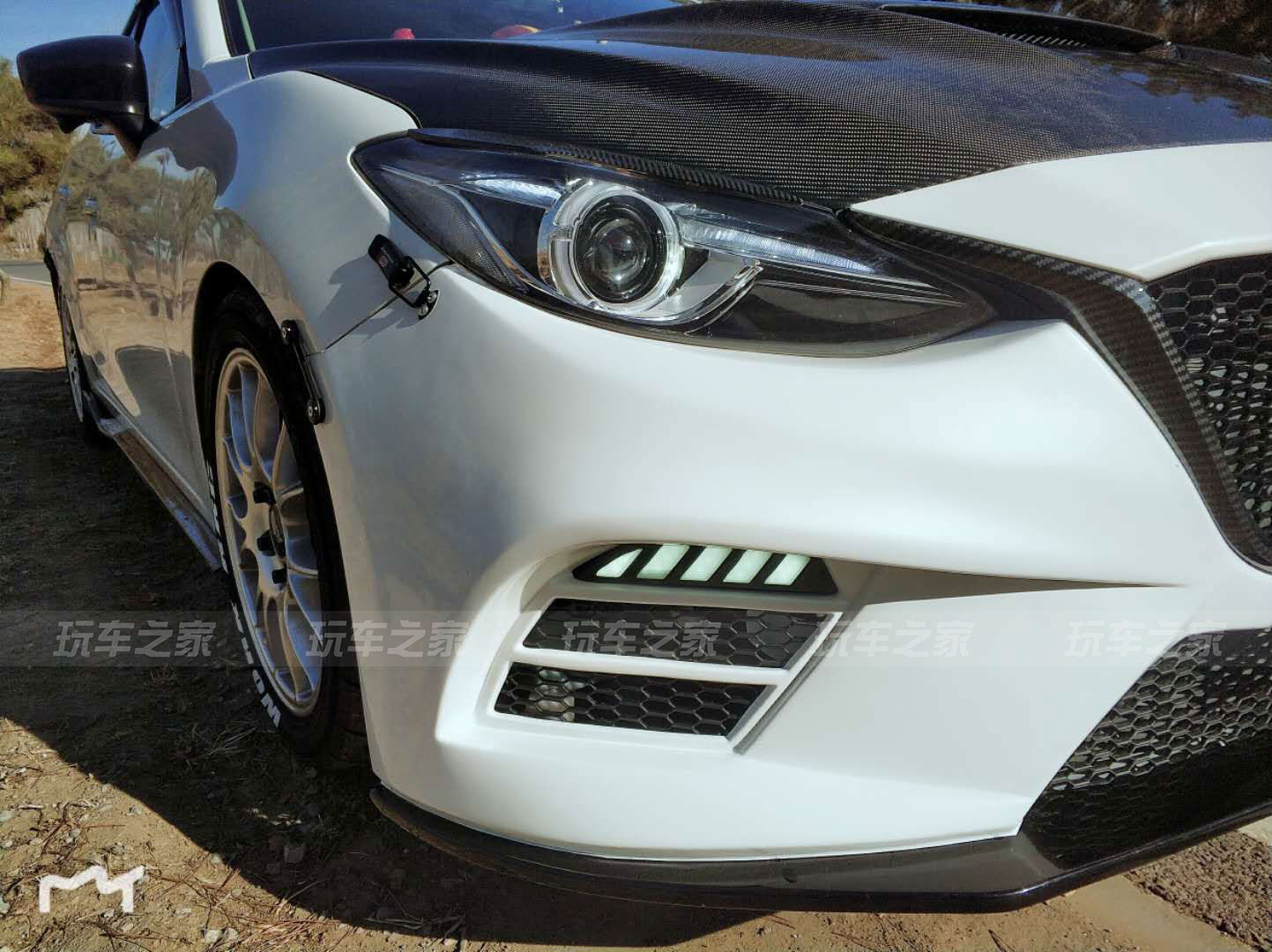 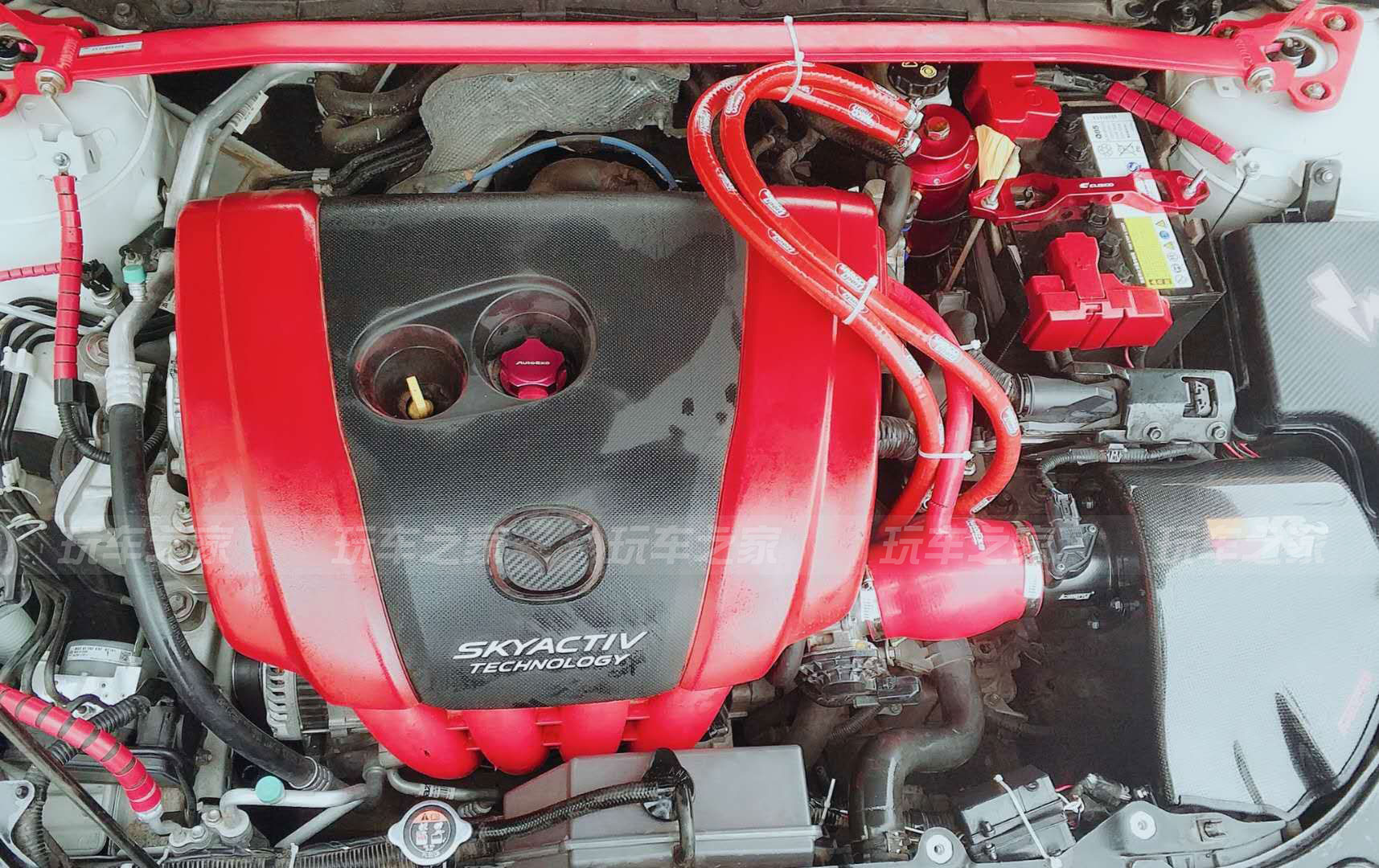 This article comes from the Internet, invading deletion.