Mark Cup is a kind of

Type, refers to the large handle cup, because the English English is called MUG, so it is translated into the Mark Cup. The Mark Cup is a kind of common cup. It is generally used in hot drinks such as milk, coffee, tea. Some Western countries also have the habit of drinking soup during work rest. The cup body is generally a standard cylindrical or cylindrical, and the side of the cup body has a handle. The handle shape of the Mark Cup is usually a semi -ring, usually the material is pure porcelain, glaze porcelain, 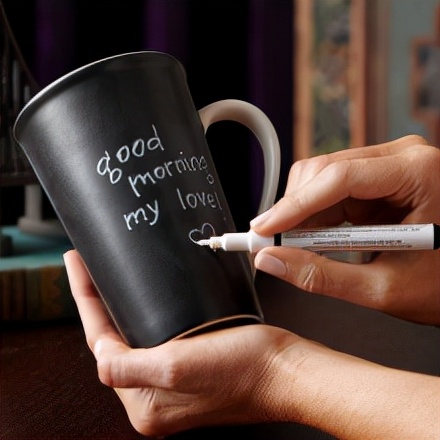 Wait. There are also a few Mark Cups made of natural stone, which is generally high.

Let’s look at a simple one. The designer designed a zipper in the Mark Cup’s cup, leaving a opening naturally. This opening is not decorative. With this opening, the camisole of the tea bag can be comfortable here, and it will not run away. The existing shape and practical, the designer is really good.

Whether it is brewed coffee or tea, you have to use very hot and hot water, so hot water will always be hot. This time, the designer thought about a solution and made the cup into two layers.

What should I do if there is no teaspoon of coffee? Don’t be afraid, we have an electric mixing mark. All coffee, fruit Zhen, and milk tea need to be stirred, and one button is done.

At the meeting, everyone came with a cup, and it was embarrassing when it was wrong. The letter Mark Cup helps you solve this problem. The handle of each Mark Cup is designed as a letter. Each person is a letter and will never be wrong.

It ’s okay if you accidentally use the Mark Cup. If someone secretly always uses your cup, it will be really depressed. The designer made a lock hole for the cup, and you brought the key by yourself, and a cup corresponding to a key. Only when the correct key is inserted into the hole can the cup can be used. This can be used to prevent theft, which will definitely make your cup dedicated.

I am afraid that others can use their own cups. There is always a circle of stains on the Mark Cup, isn’t it disgusting? But take a closer look, the original stain is a landscape painting. The designer designed different landscapes into a stain shape and printed inside the Mark Cup, which is very low -key.

When the cup is poured into hot water or warm water, there will be a cup with a pattern outside the cup.

Essence After pouring in hot water in the drinking water cup, the thermist liquid in the mezzanine cavity will produce color changes and be promoted in the graphic channel of the inner cup, so that the cup wall shows the artistic pattern, so that people can get beauty and art enjoyment. 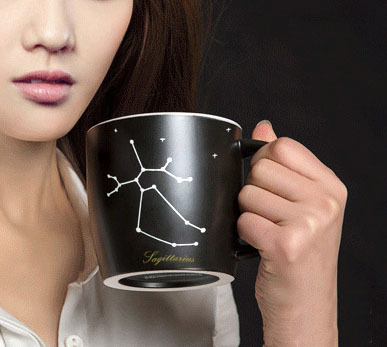 Hot -printed roasting cup: Enter the image through the computer into a “printer” on a piece of transfer paper, and then stick it to the cup you need to paint. , Make the pigment evenly on the cup, it becomes a bright, clear, and personalized fashion supplies for indoor furnishings and display.

The text on the surface of the Mark Cup can be carved with a personalized message, or the name of yourself or the other person, such as carving with the 12 constellation cups, finding your own constellation, and engraving your own name on it. Since then, I have my own cup. 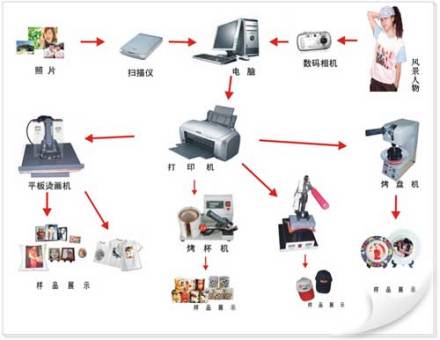 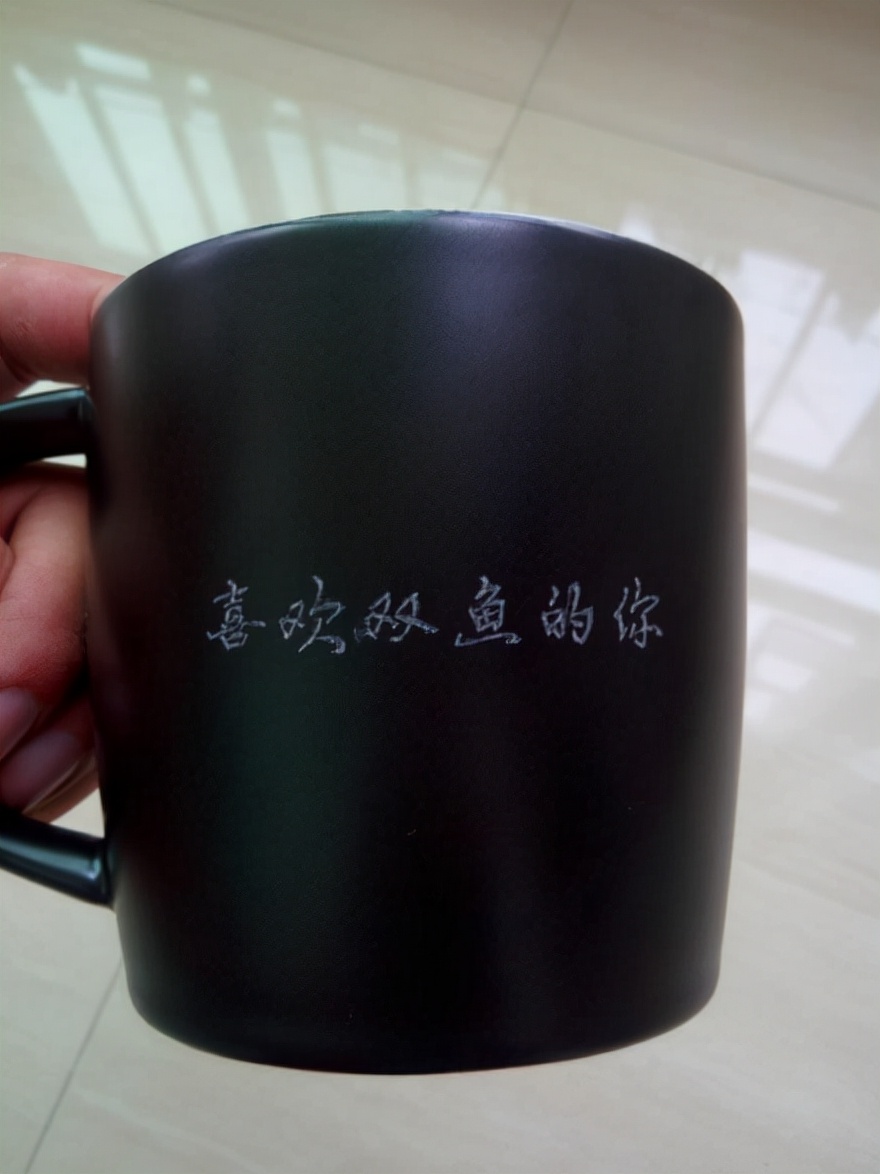 one look. When we get a Mark Cup, we must first look at its appearance, its texture. The appearance of the good Mark Cup is smooth, the color is uniform, and there is no deformation of the cup mouth. Then see if the handle of the cup is installed with integrity. If the crooked situation shows that this cup is a secondary product, and the glaze can not occur where the cup is connected. If it appears, it means that the workmanship of the cup is not fine enough. We can also align the cup on the sun. A good Mark Cup should have a certain light transmission.

Third, touch. You should touch the cup body with your hands to feel whether the cup body is smooth, no pinholes, and no flaws indicate that the quality of this cup is very good. It is also necessary to pay attention to the sticky board that cannot be operated by the glazing process.

The above is the three methods of simply identifying the quality of the Mark Cup. If you are a person who is pursuing personality, you can continue to customize your own personalitymark cup after choosing a Mark Cup. 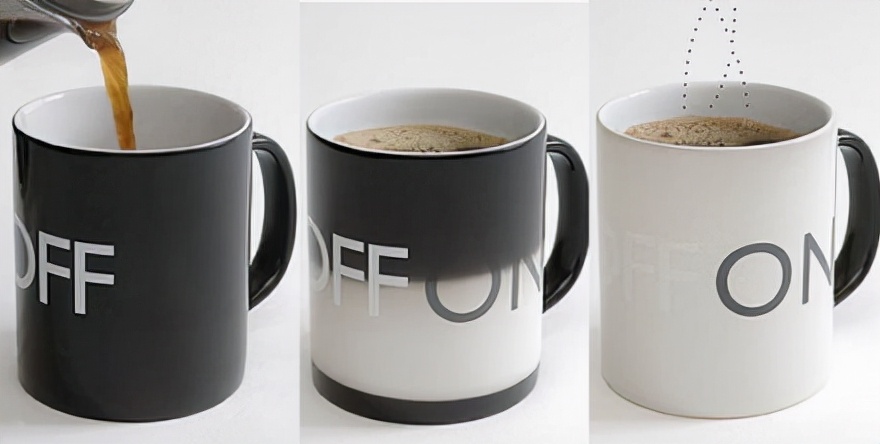