Today is Saturday. Family collection continues to pay attention to the special program of “Treasure Hunting”. Our program team will go deep into the province and work with local Tibetan friends to find various local collections and feel the fun of treasure hunt.

Three treasures are now placed together

We invited many Tibetan friends in the antique market

A small auction will be held on the spot

See which baby is the highest price

Come to the Tibetan friends who participate in a small auction

The first to attract everyone’s attention

We invite Mr. Liu to report the starting price first

Then see if Tibetan friends can accept

This ring is the silver of jadeite 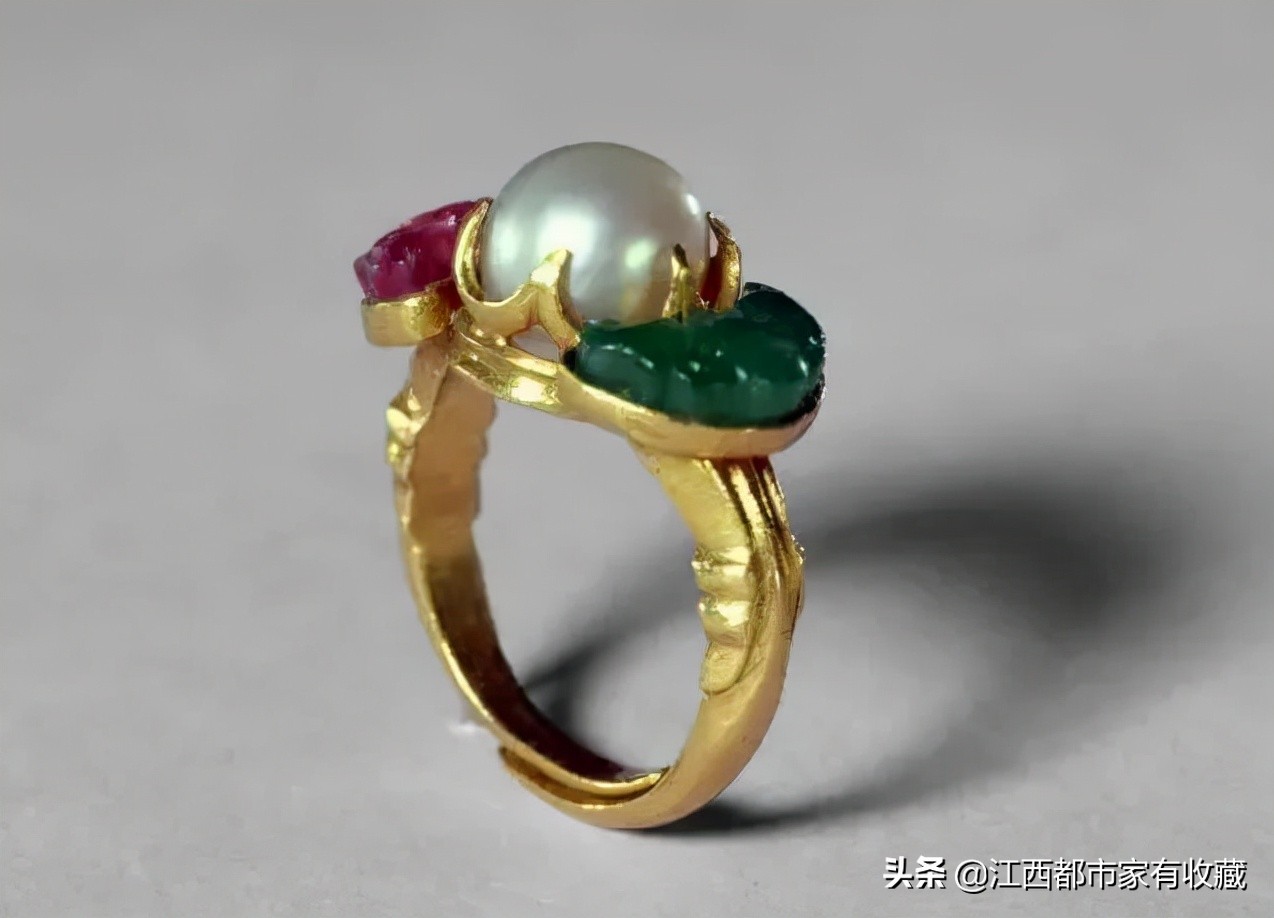 This price is acceptable

Green emerald and silver made

There are gems inlaid above 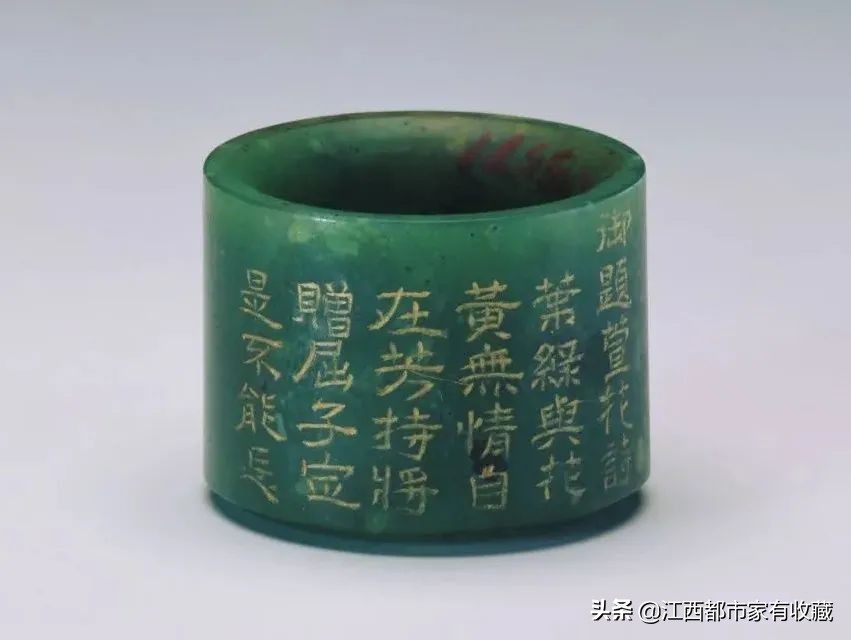 This Tibetan friend obviously likes this ring very much

Although he humblely asked the Tibetan friends next to him

Is there anyone who likes to shoot

This ring is large and more suitable for men to wear

Or the broken trim and other adopts will be very beautiful

Everyone calls directly to see half

Mr. Liu, a treasure hunt, said he said 4000 yuan after hearing it

After thinking about thinking, Mr. Liu also agreed to be sold at this price

The “ring” was known as the “ring” in ancient times, and it has the name of “ring” since the Ming Dynasty. After the Tang and Song dynasties, the customs of the rings were formed. In the middle of the Qing Dynasty, the western wind gradually became east, so the wind was even stronger.

However, another important function of the ring is the beautiful finger of the beautiful decoration, and due to the different texture of the ring, it can display the owner’s identity or not. For example, the Empress Dowager Cixi likes to show off very much. Her fingers often wear several gem inlaid rings, and the extent of Zhang Hao luxury is evident.

In addition, the ring specially worn on the thumb is a finger. In ancient times, it was called a deduction of the bowstring. It was put on the thumb to prevent injuries when pulling the bow. The Qing Dynasty gradually became a kind of decoration in the hands of the officials, with diverse raw materials. Jade, emerald or gold and silver are valuable materials, and some are decorated with ornaments or engraved verses.

Picture source network, such as invasion and deletion