In fact, domestic cameras are not the focus of my collection, but in the past one or two years, I have been interested in domestic cameras with sales invoices that year, because I think these are rare historical materials. The seagull 206-A rangefinder camera introduced today belongs to the collection of collections for this reason. 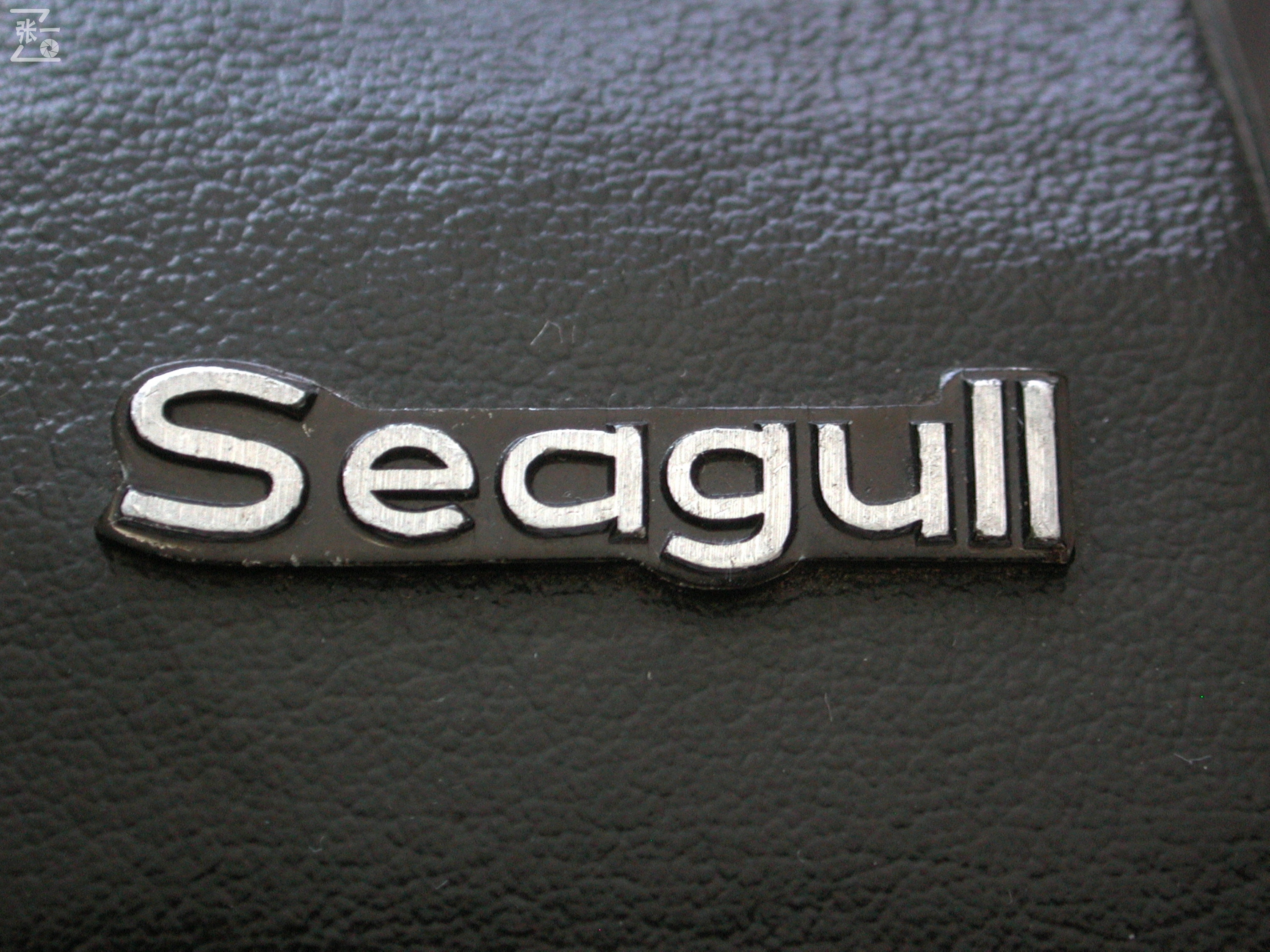 When it comes to seagras, I believe everyone will never be unfamiliar! According to the introduction of Chinese camera collections and Teacher Li Xiaoyu in Tianjin, the Shanghai Camera Factory was established in the 1950s. In September 1957, the relevant leaders of Shanghai handed over the task of trial -made cameras to the Shanghai Clock Capital Glasses Company under the Shanghai First Commercial Bureau of the camera repair business, and set up a camera trial production group. Try to make Shanghai 58-1 camera. Later, it was renamed the preparatory office of the camera factory. In March 1958, the preparatory office was placed at the leader of the Cultural and Education Products Industry Corporation, which is affiliated to the Shanghai Light Industry Bureau. It has absorbed six companies including Daming’s Writing Products Factory, Haitong Craft Factory, Qinlian Stationery Factory, Zhengfeng Hardware Craft Factory, Shiheji Plating Factory, and ZTE Factory. 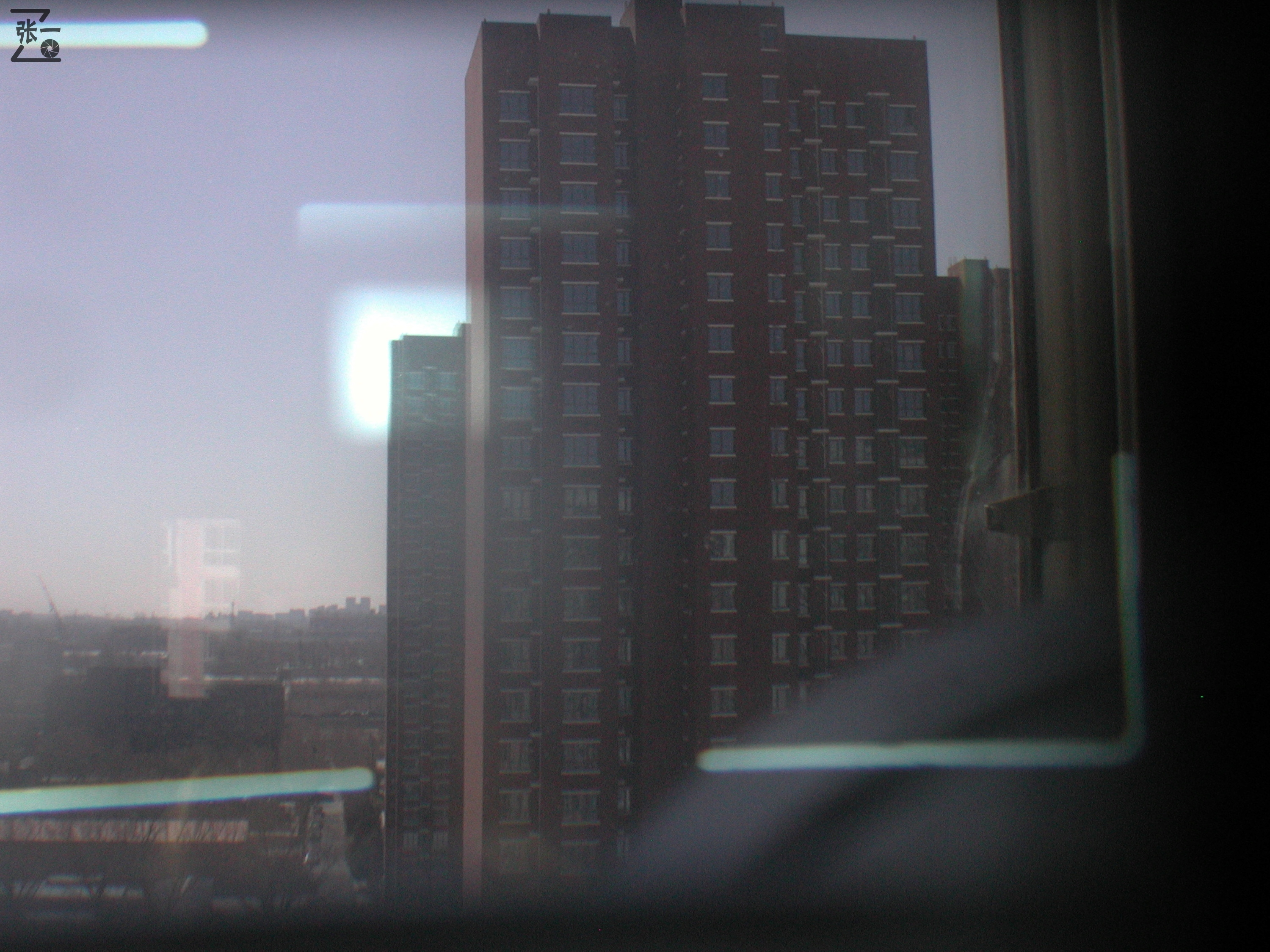 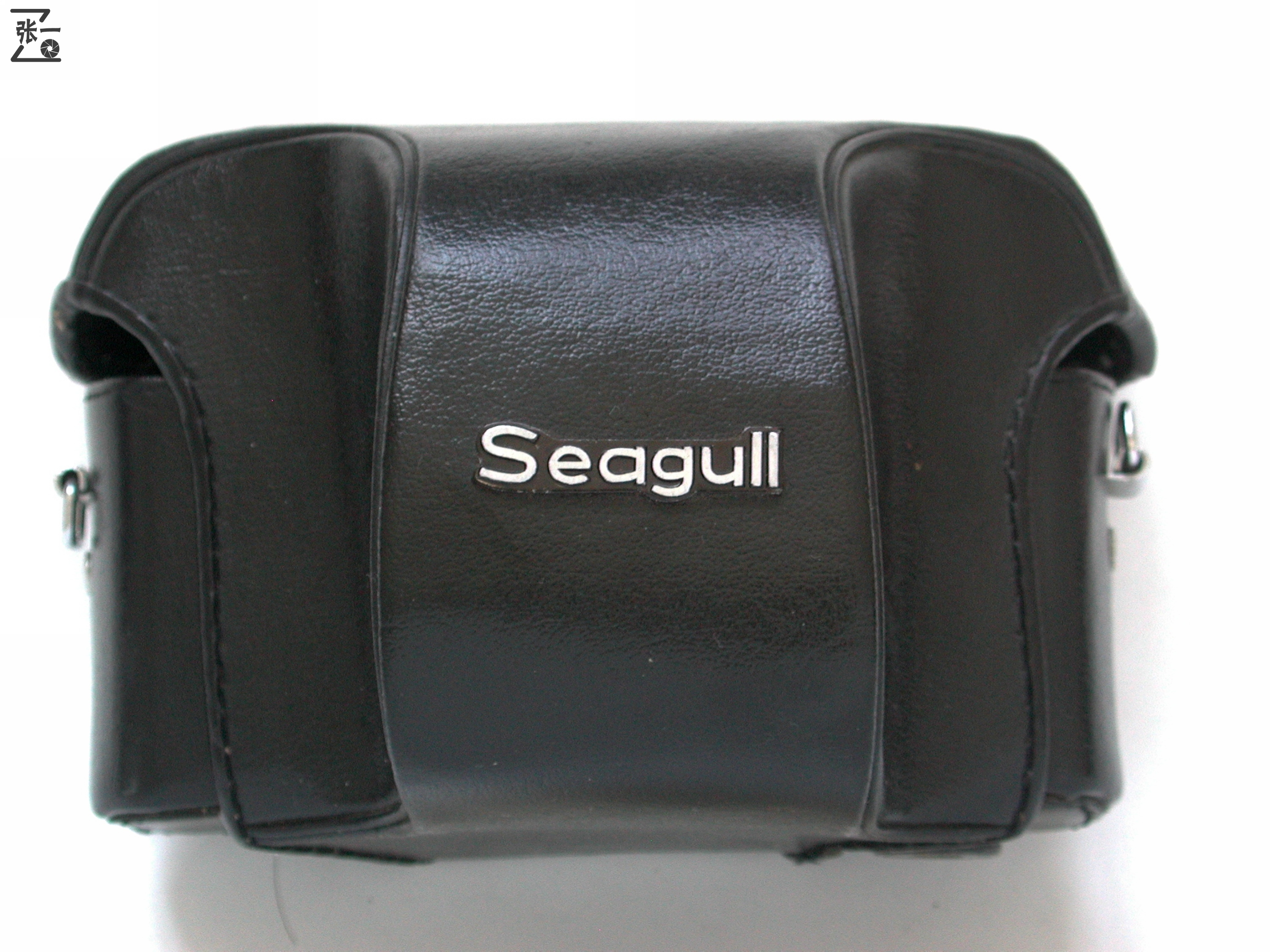 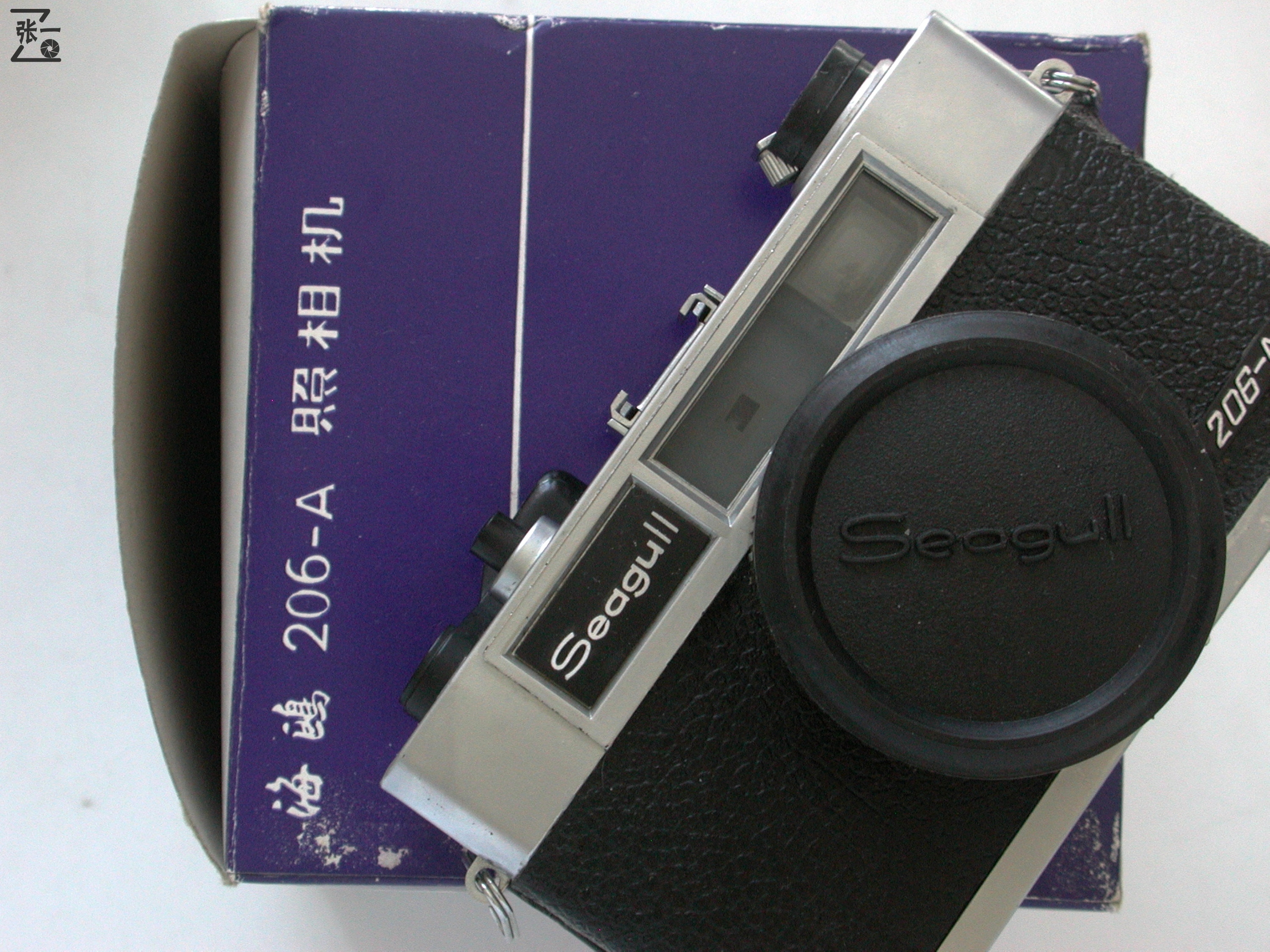 In fact, in my opinion, except for the difference in the lens, it can be said to be exactly the same. As Teacher Zhuang said, 206-A (Figure 1 below) just removed the 206 camera (below 2) the sensitivity adjustment device located on the front of the camera. However, it is interesting that Seagull 206 does not have a built -in light metering system, so this film sensitivity adjustment device is only a table, which only plays a role in decoration. The 206-A removed this useless device. In my personal opinion, it should be said that the seagull factory pays more attention to the actual function of the camera and a more pragmatic expression! 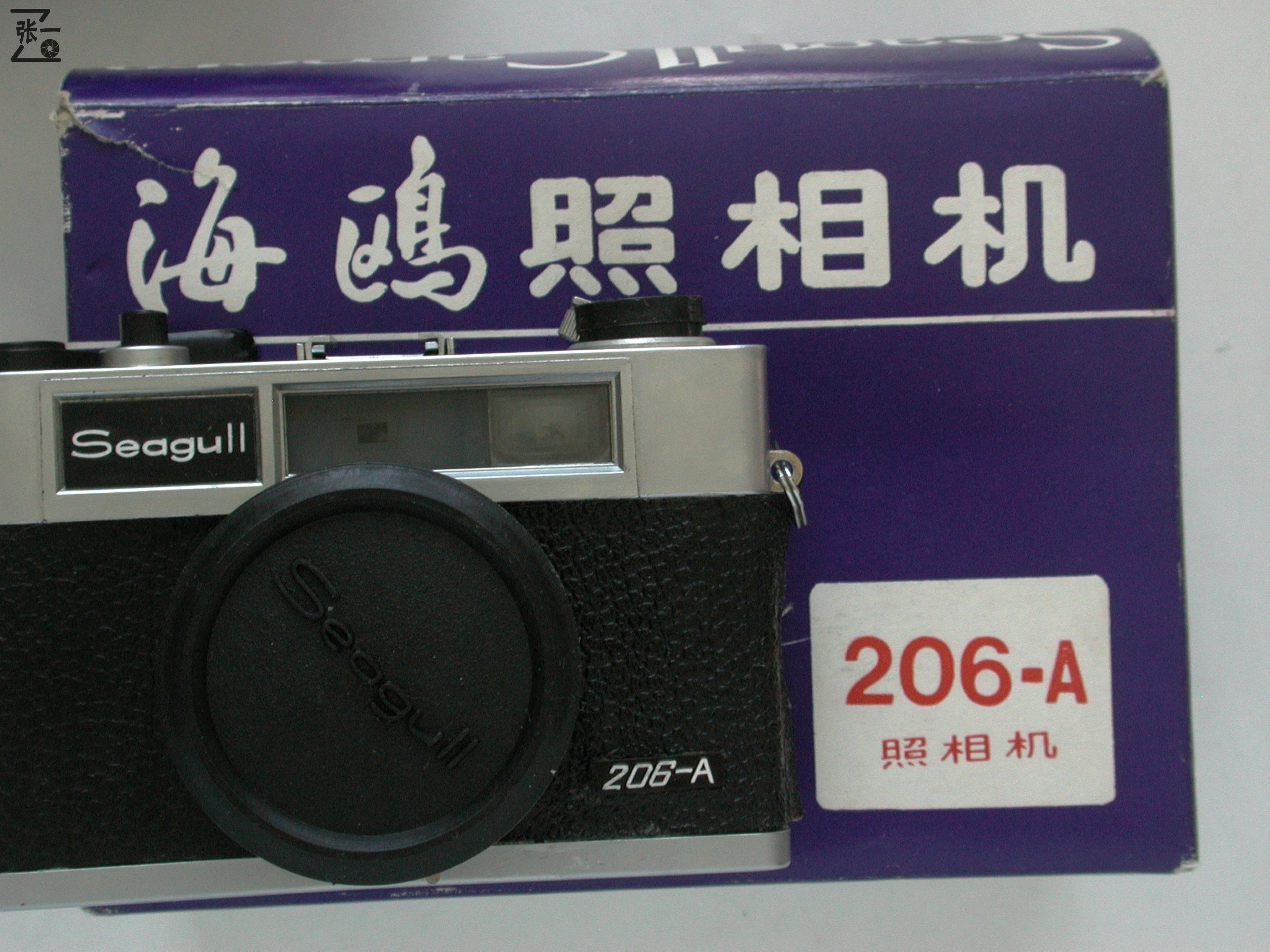 From the perspective of technical indicators, this seagull 206-A camera can only be said to be a satisfactory rangefinder. The machine is equipped with a three -set 45/2.8 lens. The aperture and shutter speed can be seen in the figure below. I wo n’t need to go into details. The seagull graphic logo on the winged wings on the lens is the only thing on this camera that can make me shine. 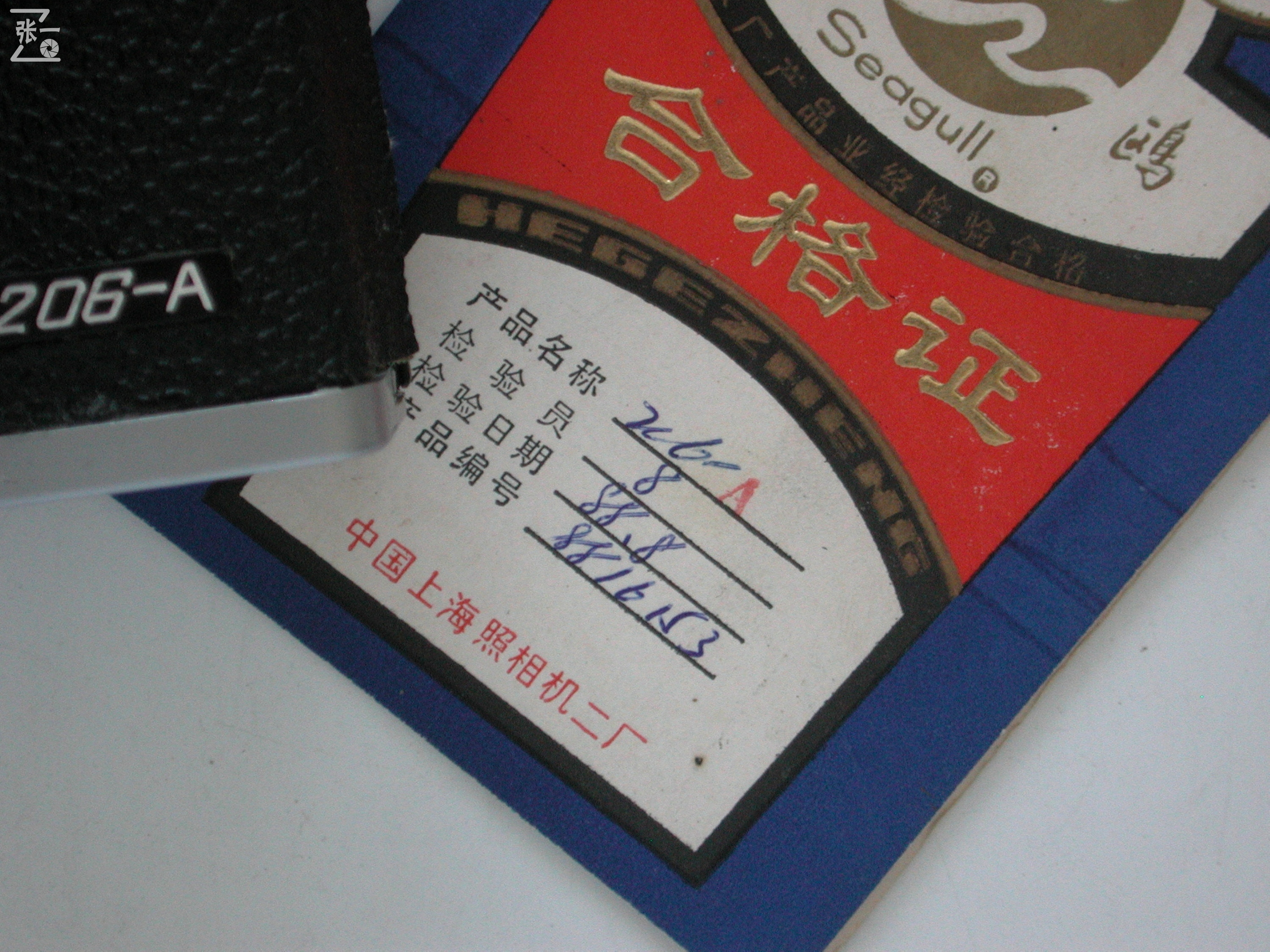 The machine is equipped with a macular focusing range, so there are two windows on the front face of this 206-A rangefinder. 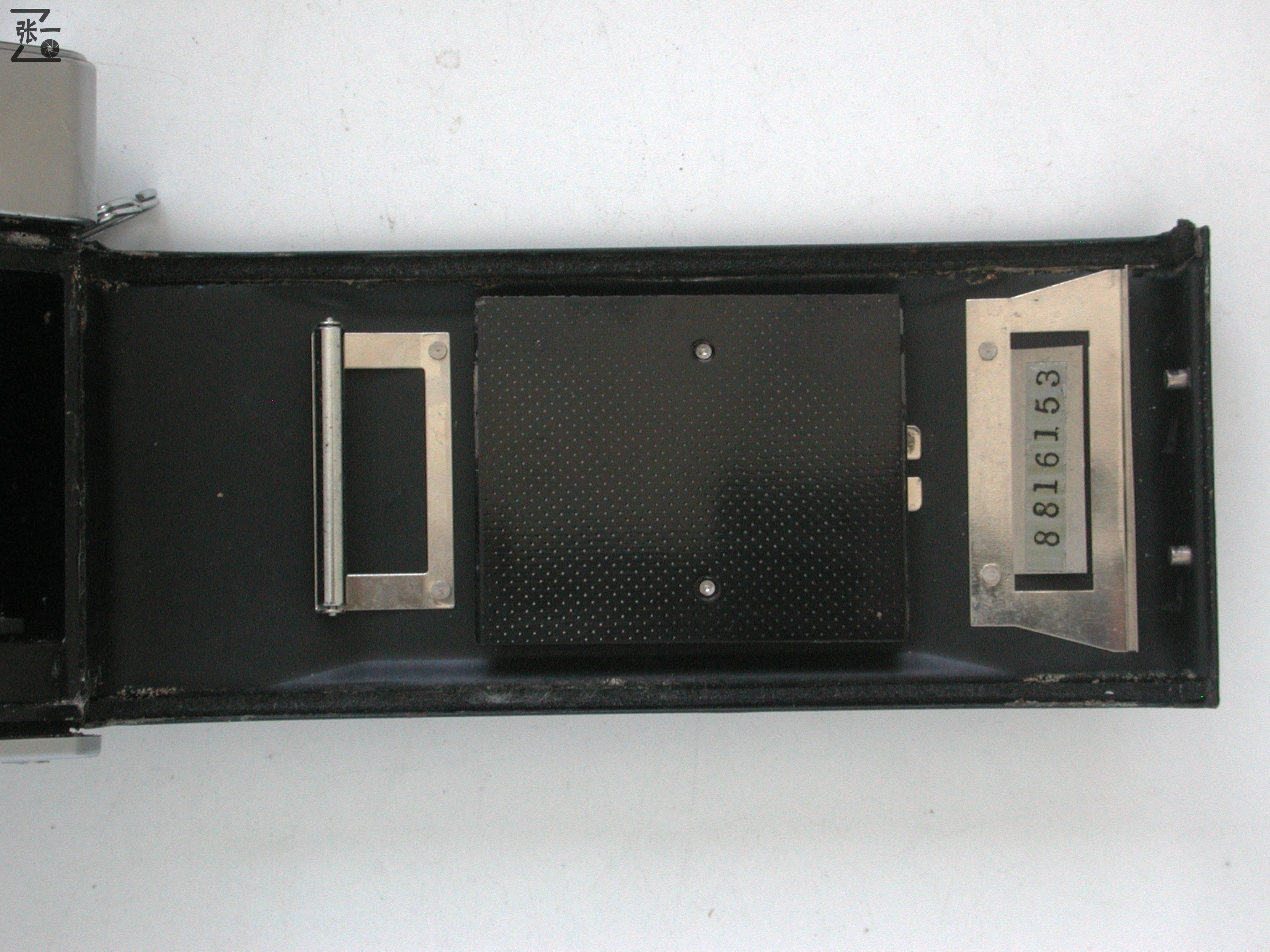 The machine is equipped with a mechanical selfie device, and the selfie wrench is below the lens seat. The red circle in the figure below is. 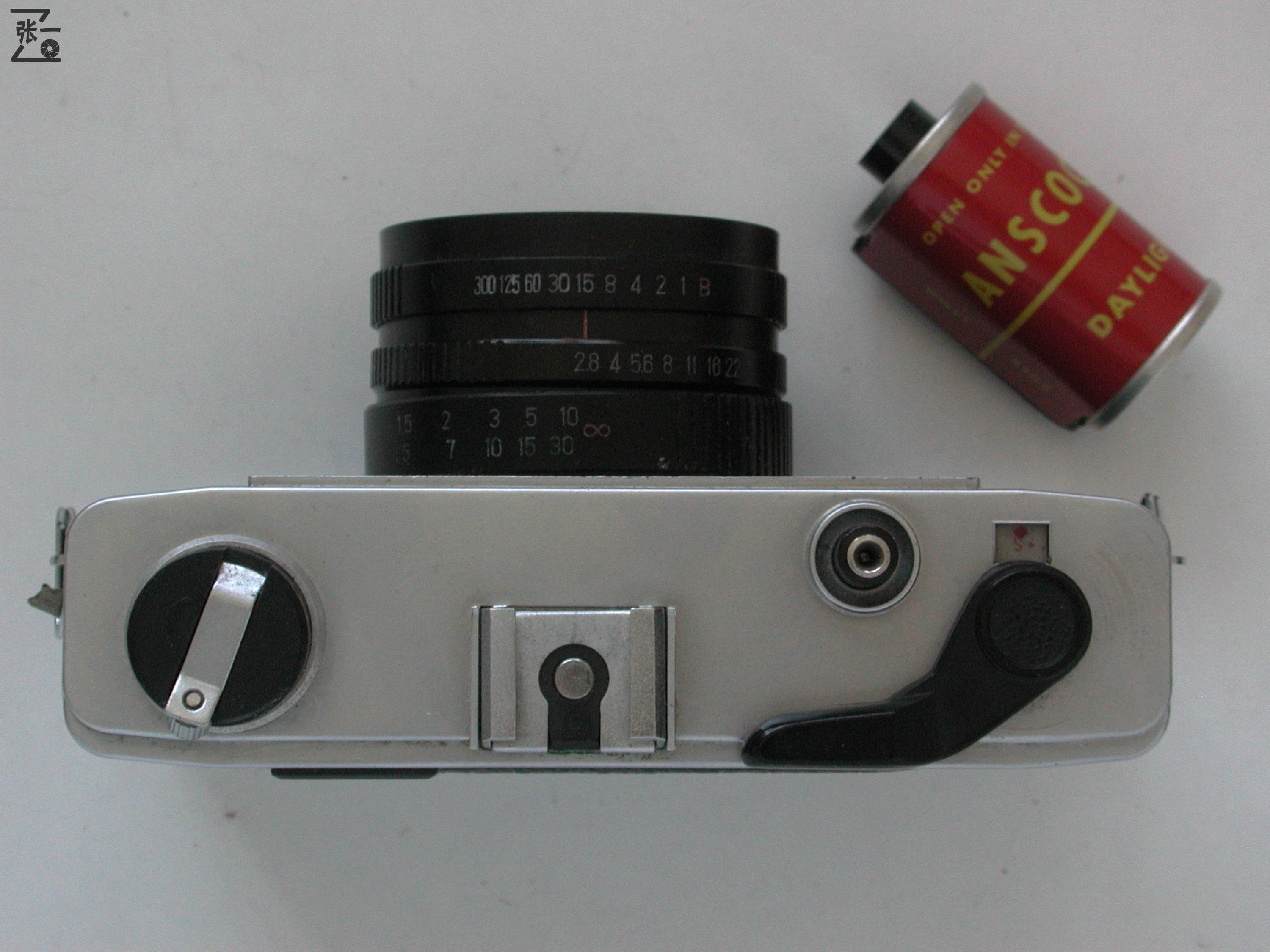 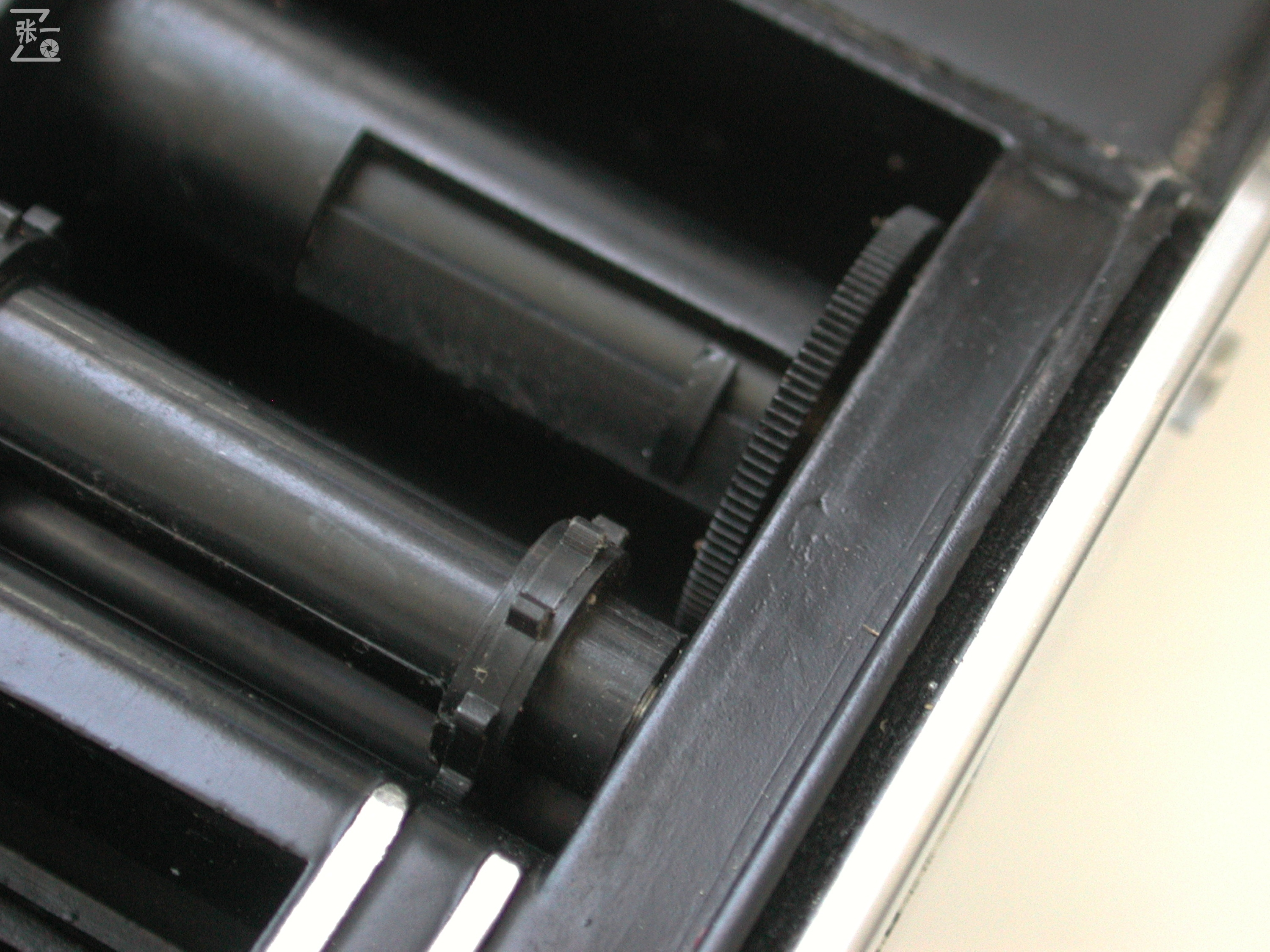 The seagull 206 used above is also a purchase invoice when you arrive. The invoice shows that the machine was purchased in Xiangfan, Hubei in October 1988, with a price of 207 yuan. For the two cameras with basically the same function, about one and a half years apart, the price has dropped by more than 40%. It can be seen how powerful the price of domestic cameras fell in the late 1980s and early 1990s! 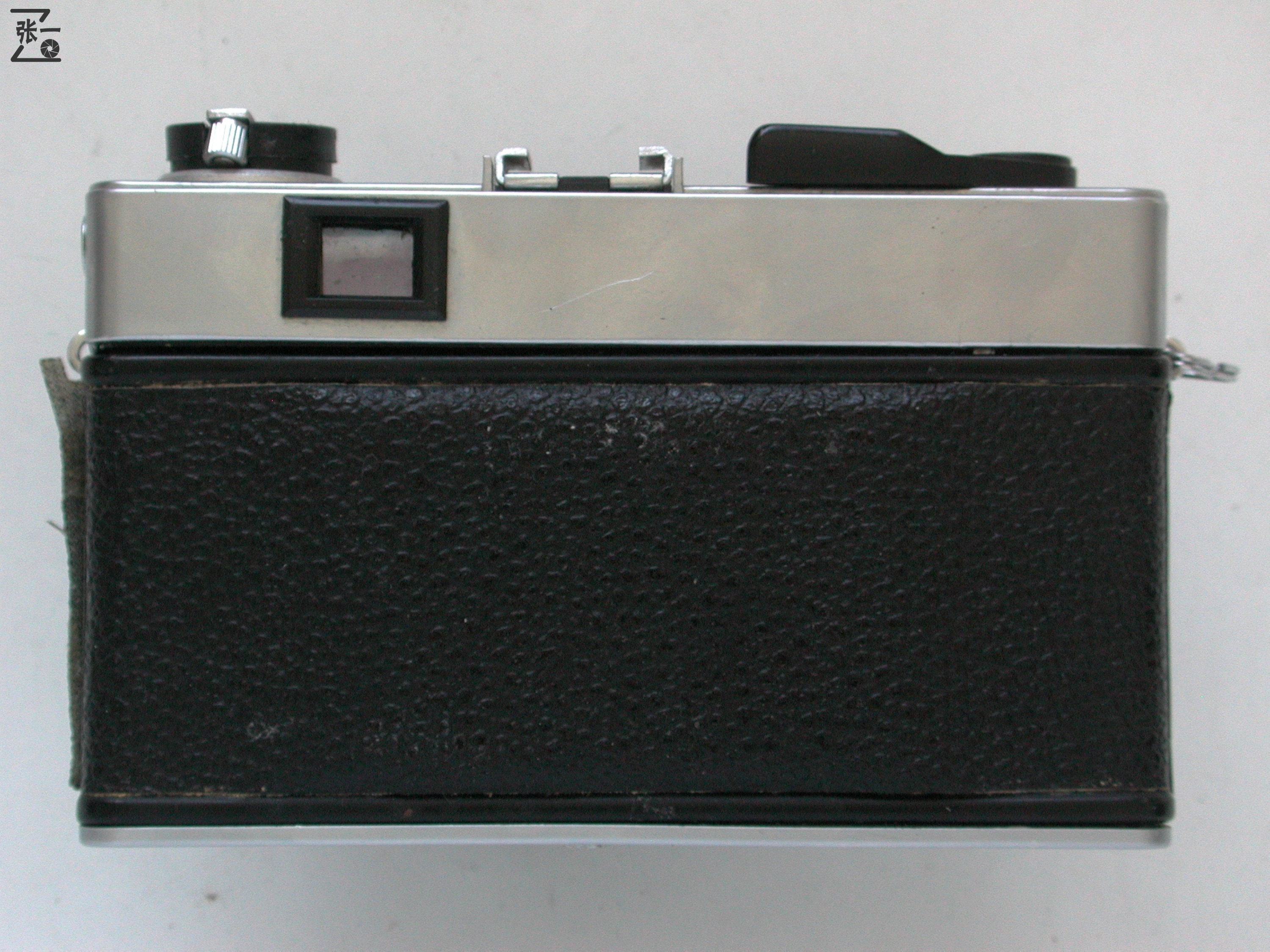 The number on the “Product Qualification Certificate” of this seagull 206-A siege is consistent with the number in the camera, which shows that it is original. But some weird, the supporting manual is not 206-a, but 206. I seem to have never seen the instructions of the Seagull 206-A Axis. Is it all 206? Who has a 206-a instruction manual in the fellow, please tell me, thank you! 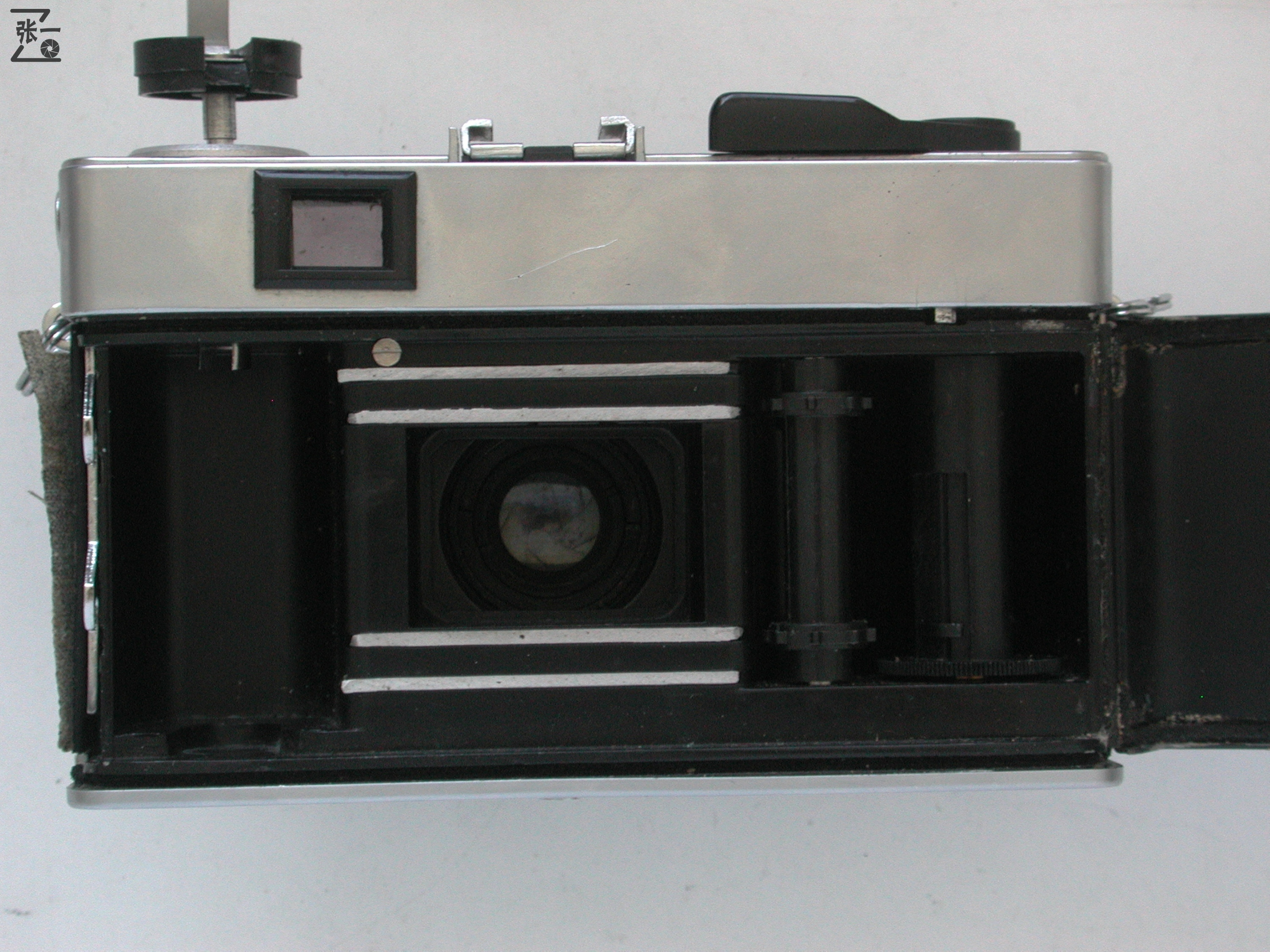 When the 206-A rangefinder is handed, the original lens cover with the English seagull “Seagull”. To be honest, I personally prefer the seagull graphic trademark that flies, but unfortunately, this “bird label” has disappeared from the seagull SLR and the beamonal camera a long time ago. 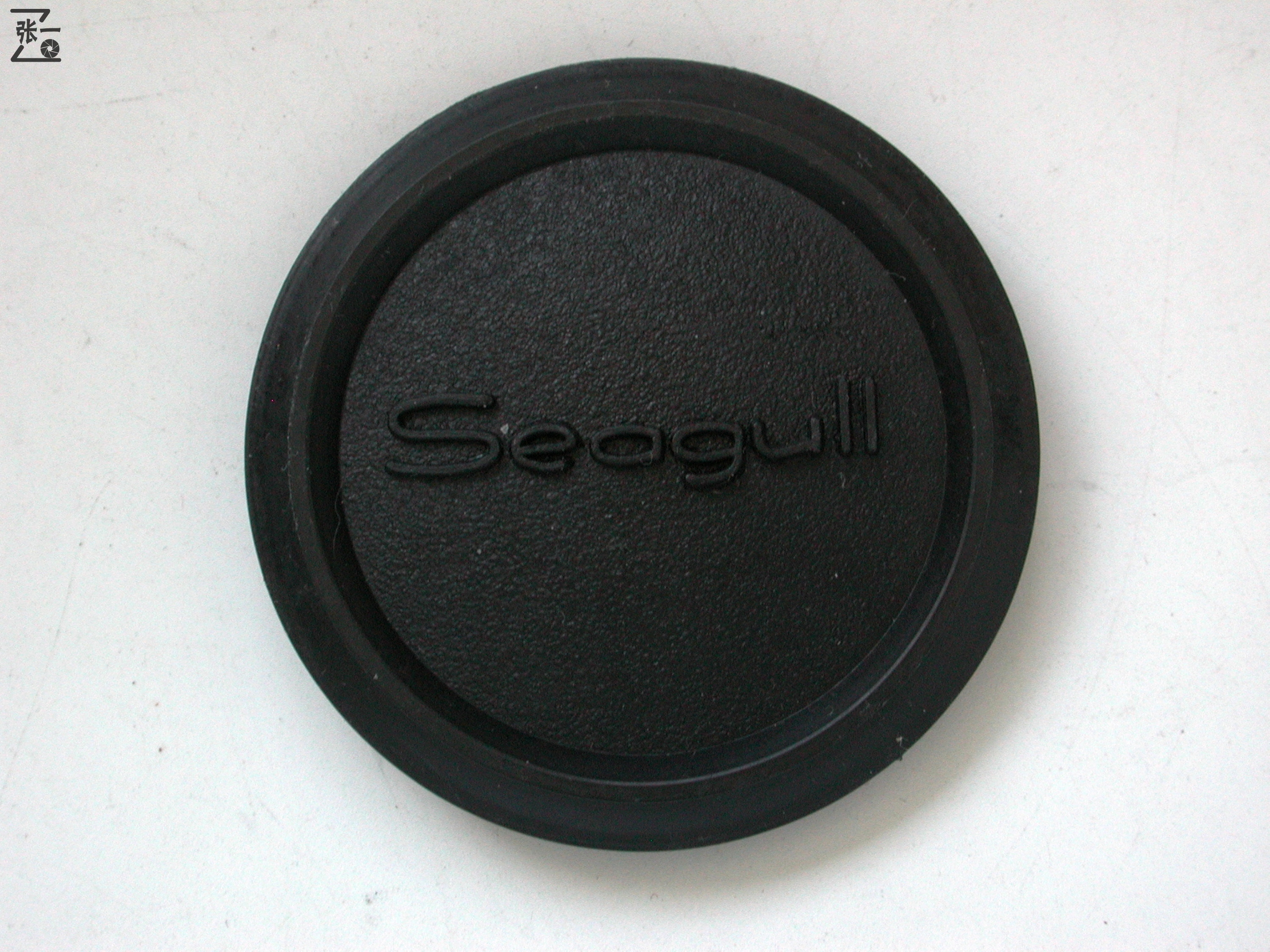 This seagull 206-A range-axis and 206 beaming axis camera was bought around and after this year. The price of the two added together was 280 yuan. 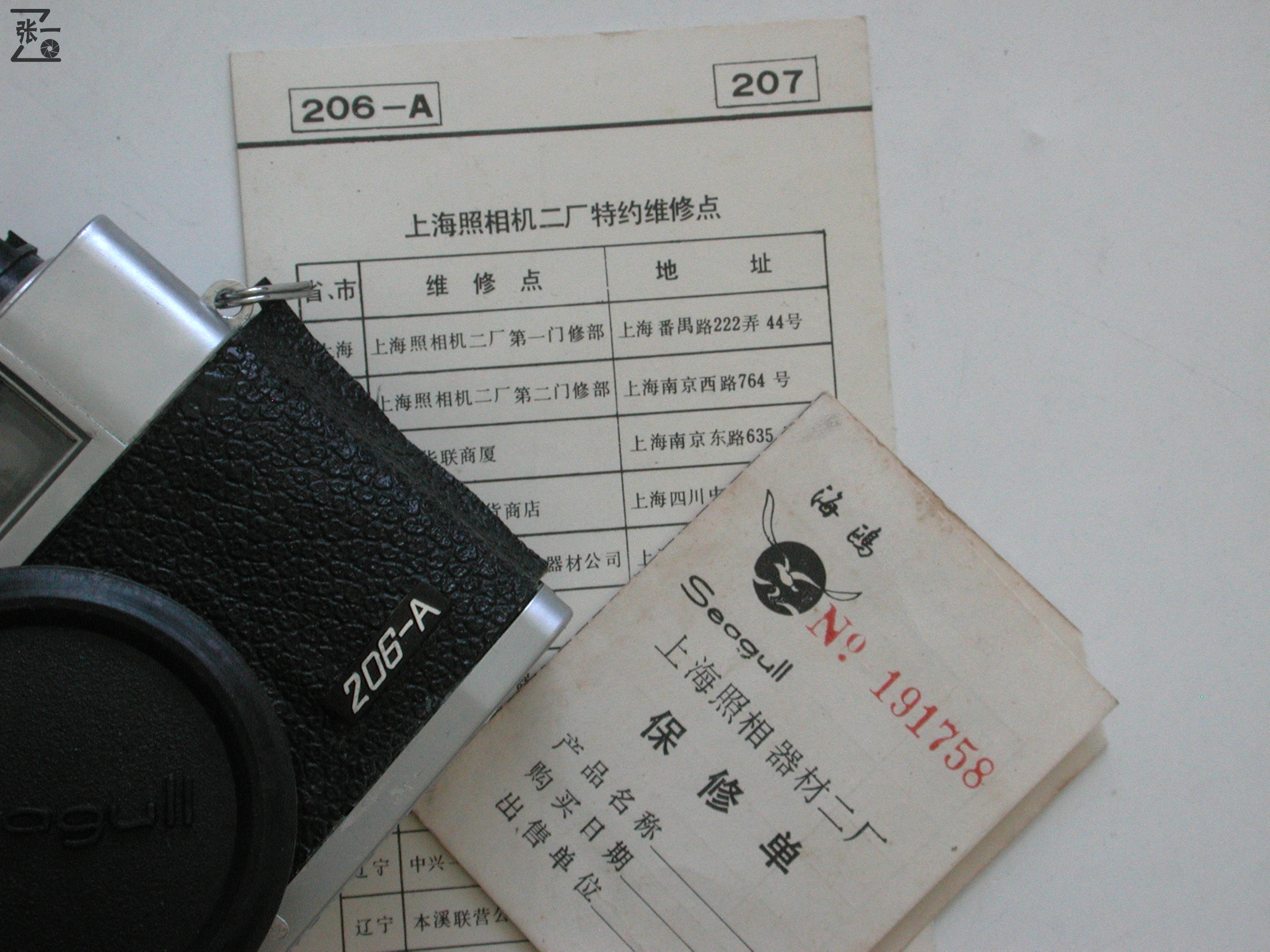