In the first round of the CSL 2017 Summer Finals, the old strong team Vici Gaming played against UYA who had just completed the battle. In terms of the map, the VG chooses to take out the Cobblestone that they are most good at, Uya chose Cache, and the last map fixed Inferno.

Although the VG of the Cobblestonet Fang started the VG, although the pistol was lost, because the bag accumulated the economy to make up two whole AK, zhoking was not upset that the breakthroughs were successful. After coming to the long gun, Uya faced VG ’s multi -wave fast attack and could not keep up with the rhythm for a while. He was successfully scored by Auman and SAVAGE to win the two 1V2 end games, which once expanded to 1: 8.

The crooked attack of the CT Economic Bureau of the Tenth Bureau was blocked by VG. Forget brushed the three people to successfully turn around. After that, Uya chased three points but the guns fell very seriously. The completely collapsed, the remaining two points can only be strong, but still can’t stop the VG’s fast break. Uya, who won the pistol twice after changing the edge, still failed to stand up to the opponent. Although UYA rely on personal ability to recover two points, it has been unsuitable. The hope of turning over, and finally VG won the first map with 16: 7.

Figure 2 The VG of the first T on the cached TEAM ACE successfully won the pistol and the Economic Affairs Bureau. After that, VG still maintained the hot feel of the above picture. Each point continued to find the opponent to fight, and each time he started, he obtained the advantage of the number of people. However, severe drops caused the economy to fail to fully accumulate. In the ninth game, Uya’s wave of ECO fast attack met with FreeMan’s big sniper, successfully occupied the B point B. After that, although the veteran Savage won the endgame of 1V2, VG ​​was immediately entered into the Economic Affairs Bureau, always in the ECO-Gang gun loop, they lost the control of the score, and the final score in the halftime was also 9: 6.

Uya, who won the pistol after Yibian, never was turned over by the opponent this time, and sounded the horn of chasing points. On the other hand, the VG multi -wave offensive attack was very disconnected. Too loose offensives can not even play a complete wave of offensive, relying only on the personal breakthroughs of Zhoking, TB and others, and then scored 4 points before no tree. In the end, Uya won the cache with a score of 16:13 and recovered a picture.

Uya, who attacked the first attack on Inferno, was re -entered again. This continuous turning was also a hit for morale. In the subsequent competitions, VG always implemented the defensive ideas of the first two pictures, continuously used the throwing objects to control the banana roads in front, compressed the area size of the offensive side, Freeman, TB, and ZHOKING successfully smashed the opponent’s offensive. Uya was in the loop of economic resetting cycles with multiple losses, and even the marksmanship varied, and the hasty scored three -pointers to end the half of the game. After the offensive and defensive switching, the VG did not give the opponent any chance. After winning the pistol game, he scored 4 points with a score of 16: 3. The total score was 2: 1 defeated UYA to enter the finals of the winner of the day. 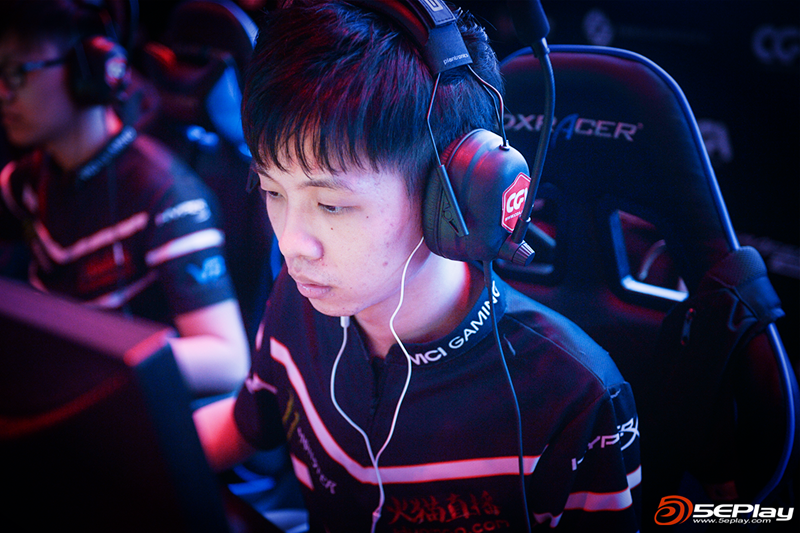 In 2017, CS: GO Super League (short: CSL2017) was hosted by the Sports Information Center of the State General Administration of Sports, organized by Shanghai Huaao E -sports Information Technology Co., Ltd. and Chengde City Sports Bureau, and co -organized by Chengde High -tech Zone Management Committee. The competition items are CS: GO. The professional trials are divided into two seasons in spring and summer. The first four seasons will get the qualifications for the next season of the season. Essence