On December 28, 2021, Xiaoye came to Hangzhou, Zhejiang to see his girlfriend. The two stayed in a family named “Xiyu Light Luxury Apartment Hotel” in Yuhangtang Road. Three days later, the two found the camera in the socket across the room bed.

Xiaoye said that when he was chatting with his girlfriend, he suddenly talked about the camera. “At that time, we joked that there was a camera for so many days in the hotel?”

Xiaoye and girlfriend learned about the applets of the detection camera online. The leaflets were connected to the hotel’s wireless network with the downloaded applet.

When the situation was not right, Xiaoye hurriedly checked in the room, and found a camera on the socket on the wall of the bed. “When we take the flash to take it, it will reflect the same as the mirror. This position is just facing the bed.”

After the police rushed to the scene, the socket panel was removed. “This camera is wrapped inside with a black tape, and there is no storage card.” Xiaoye said that the camera was taken so much about privacy and safety.

Manager of the hotel king said that at that time he apologized at the police station and gave a compensation plan.

Xiaoye said that in addition to returning his own room fee, he also had to write an agreement, “If related videos appear on the Internet, the hotel will give compensation.”

On the morning of January 4, the reporter contacted the hotel’s local police.

The police have been involved in the investigation.

Why is there a camera in the socket? 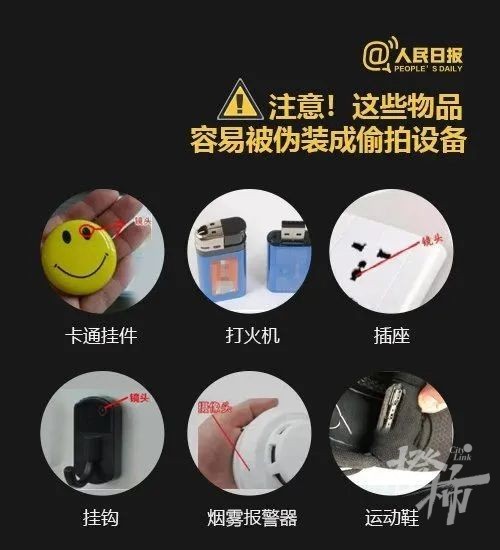 The hotel manager said that he didn’t know. The guest Xiaoye stayed on December 28, 2021, and found the camera on December 31. “As a hotel, it is impossible to move stones to smash our feet. We do business.” 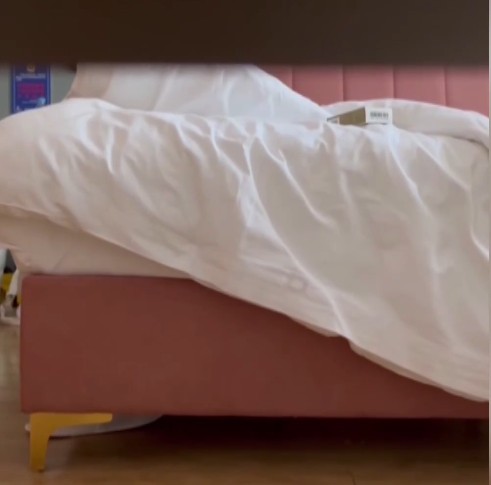 On the morning of January 4th, the police came to the hotel again, and again checked the sockets with the camera on the spot, and then asked the hotel manager Wang and other questions about the wireless network.

Manager Wang told reporters that it is inconvenient to talk about the results of the investigation. “I have been busy for these two days. I just returned from the police station. I haven’t eaten the meal now, and we are waiting for the result.” 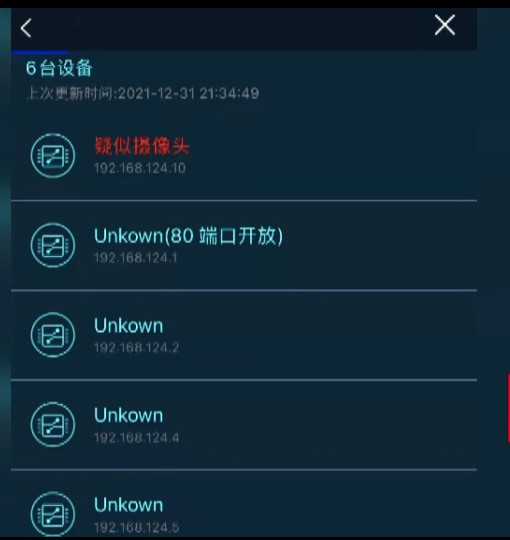 Xiaoye said that he downloaded the applet of the detection camera at the time, and found that the camera was equipped in the room socket.

The reporter searched the keyword “camera detection” on the mobile phone, and there were many different types of hotel anti -sneak camera detection devices. 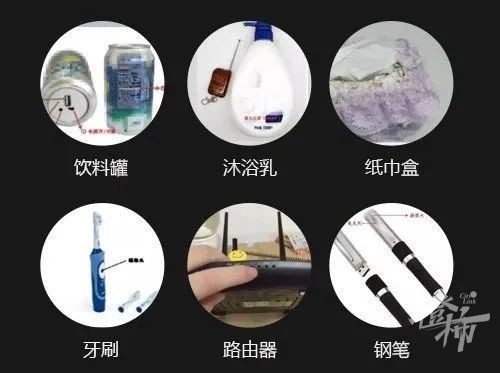 Earlier, the Hangzhou Public Security Bureau issued a reminder that the sockets, hooks, smoke alarms, bath milk, paper towel boxes, routers and other items in the hotel rooms are most likely to be disguised as candid equipment.

Police suggested that customers can check their mobile phones and flashlights when entering the hotel room. Let the room be in a dark state, focus on observing the orientation and angle of the camera in the room, and investigate suspicious items. 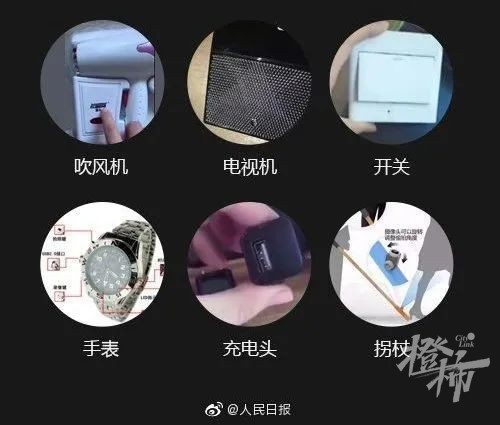 It is particularly worth noting that the bathroom needs to be checked, and the waterproof camera may be hidden in a large -capacity shampoo and a bath liquid bottle. In addition, the sockets of the bathroom are also the hardest hit areas for hidden cameras.

“The best way is to observe carefully and often change the placement of items.” The police reminded that once you find illegal crimes that violate personal information, he will call the police in a timely manner while preserving the evidence.

It is understood that the needle camera technology is now difficult to notice that it is no longer “flashing and one flash”. Hidden places are becoming more and more hidden, clocks, plug -in boards, electric fans, air conditioners … Some pinhole cameras have simply made into the product. 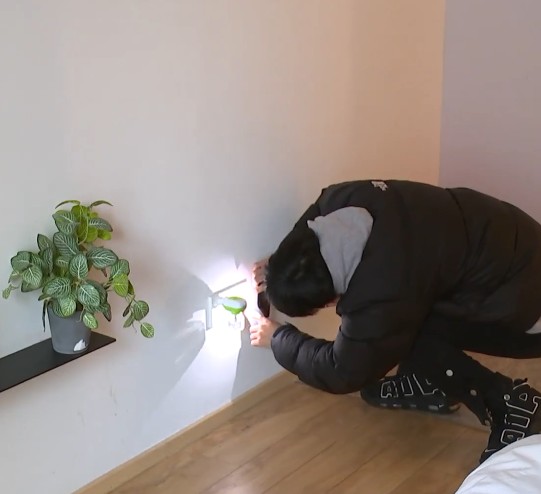 Pixel cameras, also known as the “network -type pinhole camera”, can remotely control the camera through supporting APPs, etc., and view the shooting content in real time. Looking at the survey, some people buy it in hotels, rental houses, etc., and watch the privacy of others in real time through the mobile app supported by mobile phones.