In 2014, ZTE Terminal established a “3+1” product strategy. Each product series has a special direction: the star series of smart voice functions, the main safety of the heavenly machine series, and the main gesture operation of the Blade series. In 2015, ZTE’s product positioning was more clear. After the product line layout in the first and second quarters, a number of competitive and accurate positioning products were released in the third quarter. Essence It can be said that 2015 is a year of successful transformation and aggressive transformation. 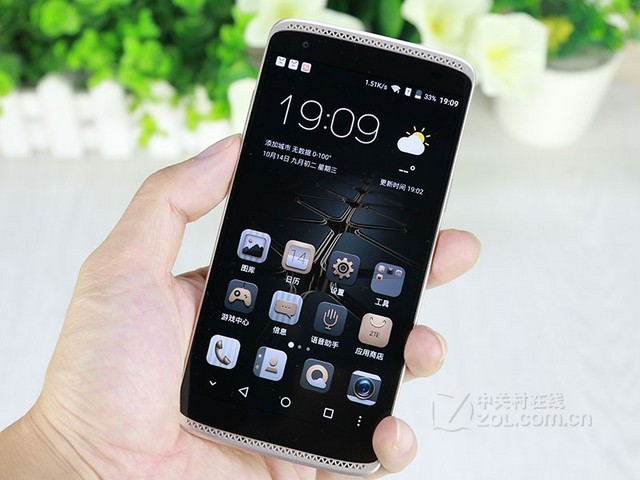 ZTE AXON Tianji is the first product of the ZTE Tianji series this year, and it is also a flagship model with appearance and performance that ZTE lasted 18 months. ZTE AXON Tianji can be described as the essential elements of all flagship mobile phones today: 5.5 -inch 2K resolution screen, Snapdragon 810 processor, 4GB RAM with 128GB ROM (exclusive version). 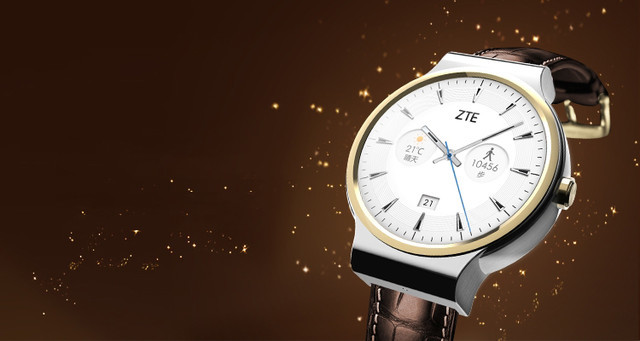 A total of 3 cameras in ZTE AXON Tianji: an 8 -megapixel front camera and rear bionic 2 -megapixel+13 -megapixel dual camera combination. The center of the rear dual camera head is 20mm. It can be used to focus first and then focus, which can make the deep calculation range of more than 3 meters and get a better shooting effect.

ZTE AXON Tianji MINI is basically a reduced version of ZTE Axon Tianji from the design. Except for some details, there is not much difference in the overall style. Design, with a certain American style, accompanied by some business sense. 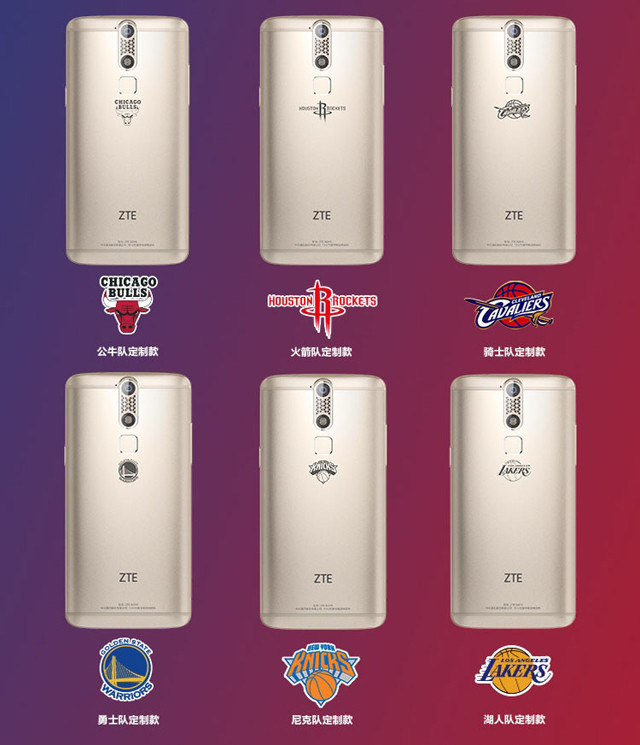 ZTE AXON Tianji MAX is covered with 2.5D curved glass on the front. The back of the fuselage is high -strength aluminum titanium alloy, and the metal proportion is as high as 93%. Axon Tianji Max uses AXON Tianji’s high -density staircase battery design. The battery capacity reaches 4140mAh. For business people who use heavy use, they can fully meet the use of all day.

On the basis of AXON Tianji “three -line” full biometric technology, AXON Tianji MAX further enriched and enhanced the functional experience. The third -generation active press fingerprint sensor was used in FPC, which not only improved greatly in the level of speed and safety. There are also good performance in multifunctional operations.

In the second half of 2015, the competition in the thousand yuan machine market was not fierce. On November 24, ZTE released its own new price of Qianxian-ZTE Xiaoxian 3. Xiaoxian series has always been hand in telecommunications and priced within a thousand yuan. This price not only has a high influence in Telecom 4G mobile phones, but also provides young telecommunications users with more cost -effective choices. 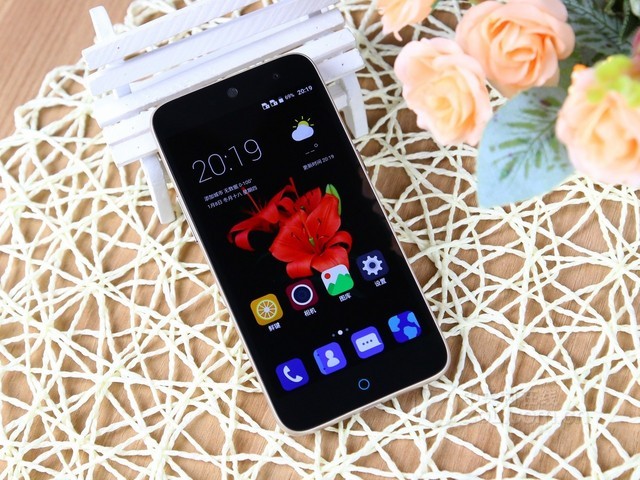 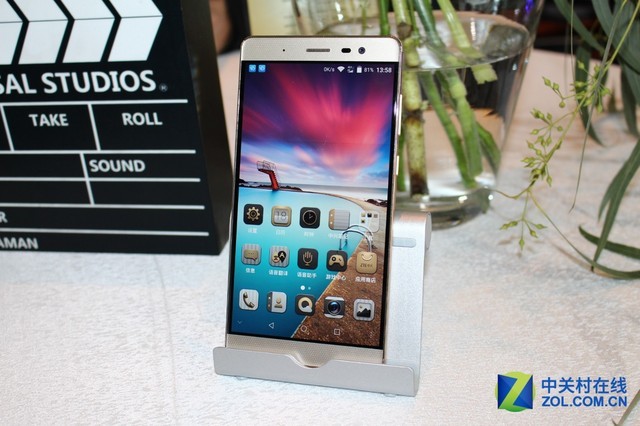 Although the configuration of ZTE Xiaoxian 3 is not high -end compared with the previous flagship -level mobile phone, this also reflects the positioning of the Xiaoxian series: young and fashionable student groups.

In 2015, ZTE launched its own intelligent wearable device (the picture was quoted from ZTE’s official website)

Axon Watch is equipped with a 1.4 -inch AMOLED display with a pixel density of up to 286ppi. The color performance is dazzling and the appearance is delicate. The screen surface is equipped with Corning Gorilla. Among them, the top version uses sapphire diamond crystal coating glass. It performs excellent performance in anti -scratch testing, stainless steel pearlging test and glass penetration test. With the development and popularization of intelligent wearable devices, ZTE AXON WATCH will also get more and more attention.

According to the current trend of 2015 and the current situation of the layout of all products, ZTE’s goal in 2016 was set to double the sales of product sales, and it is necessary to continue this momentum and strive to return to the position of the three. In 2015, ZTE, in addition to hard work in terms of products and technology, also sought new development with partners in the industry through strong and strong partners. It is believed that after the strategic transformation, ZTE will be able to submit a more satisfactory answer sheet in the new year.