The NBA playoffs played hot. Nike also began to expose new basketball shoes while the heat was hot. In terms of casual shoes, it was still strong. AF1, Dunk and other styles have exposed new color matching. Nike’s new product can be said to be full of highlights, not much to say, let’s take a look together.

First of all, it is the new product of Jordan. Tatum is now the first person of AJ. His main endorsement Air Jordan 36, the low -top version is also worn. He made a lot of AJ36PE, which is different from the exclusive models of others. Tatum has more details.

Recently, he got a pair of Air Jordan 36 LOW PE. The colors are very beautiful and the details are particularly many. The low -end version has also met you recently, but the color matching is still a more conventional “infrared”, which has a simple appearance. The color matching is really fancy and beautiful.

The shoes are made of low -top shape. The part of the upper mesh is filled with pink purple, the reinforced structure, neckline position on the side, and the tongue are brown. And the pink is very beautiful, and Tatum also wrote some words on the side.

There are many details here. There is a circular sticker outside, with exclusive pattern details on it. It is a signature inside. It is performed with purple. The rear heels also have letters on the rear. I have to say that these PE models that Jordan made for Tatum has a lot of details and beautiful colors. If you can meet with you, it is estimated that the heat will not be too low.

The second one is the new shoes on Tatum’s feet, but the name of this shoe does not know what it is. One may be the AJ37 generation, one may be the first generation of Tatum. In short, this will be a pair of heavyweights. Basketball shoes, there are not many pictures at present, this is a pair of Tatum’s new models when training.

He did not go up the shoes in the game, and it may not be officially exposed, or in other words, these shoes are still in a Sample stage. From the blurred pictures, we can probably see something. This pair of shoes adopts a medium gang height. The upper should be composed of lightweight materials such as fabrics. There is a reinforced structure on the side. The design of the neckline position looks like AJ36.

The bottom of the shoe is a bit of the front and rear palms separation styles. There are anti -sides on the outside of the front palm, and then the outsole of the outsole here. The upper is here, and there is also a support structure. The shape of the whole pair of shoes looks quite concise, and the thickness of the midsole is also OK. There is a depression design in the middle foot position, which may have an external support structure.

The dog brother is more inclined to be Tatum’s signature shoes. If this is AJ37, it will be too few in detail, and the hollow design is canceled in the middle foot. This should not be AJ Zheng Dynasty. And Tatum said before that his signature shoes were on the road, and the fingers were calculated, and time was almost the same. 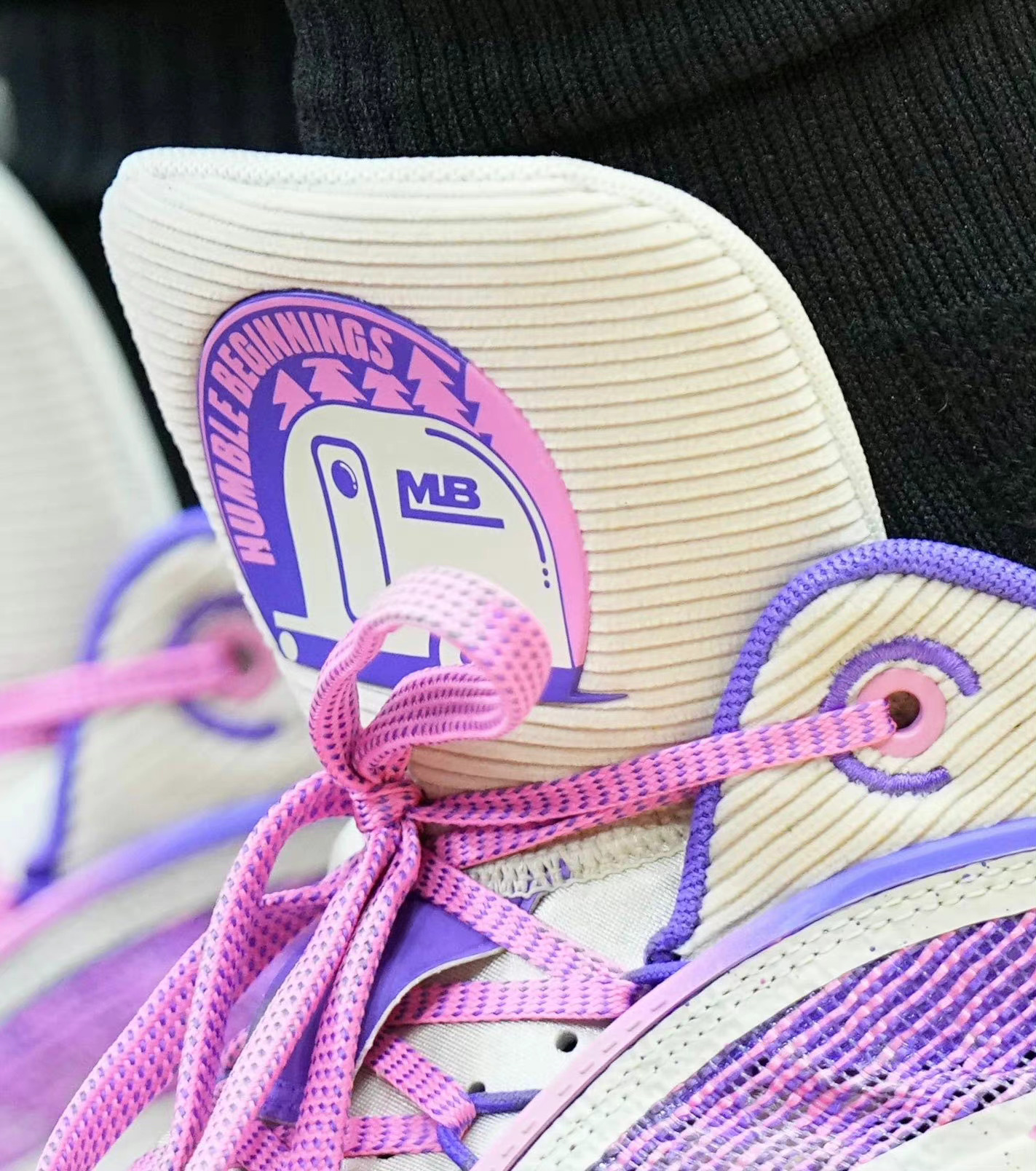 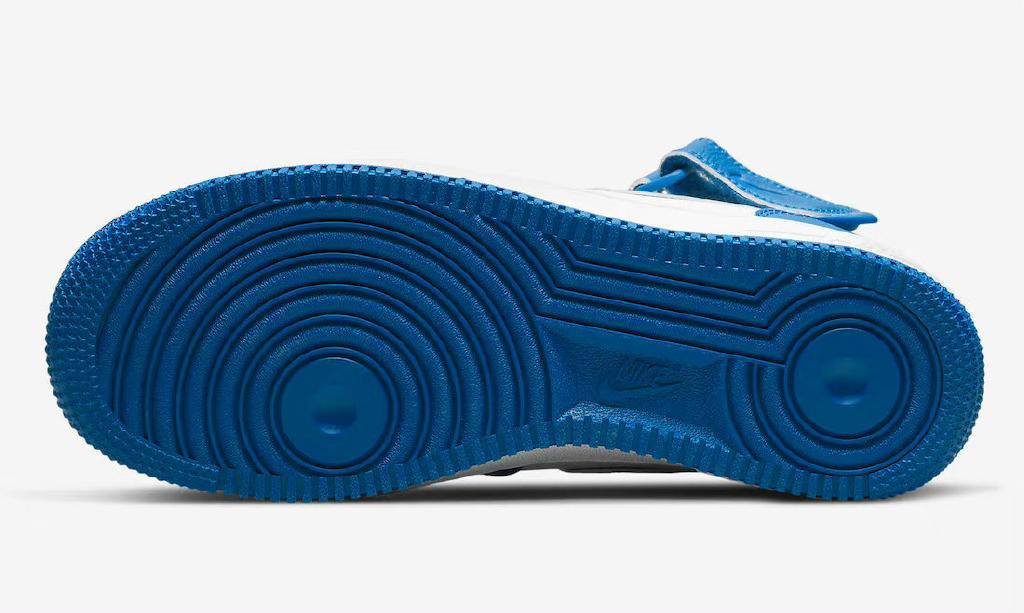 Next, these shoes are a fusion model. There are too many classic shoes in Jordan’s history. Although some elements are taken out and re -combined, that is a pair of new shoes, the shape may not be bad, the classic “hybrid shoes” is quite Many, such as the AJ312 some time ago, the famous “Specker”, and the “Son of Mars”. 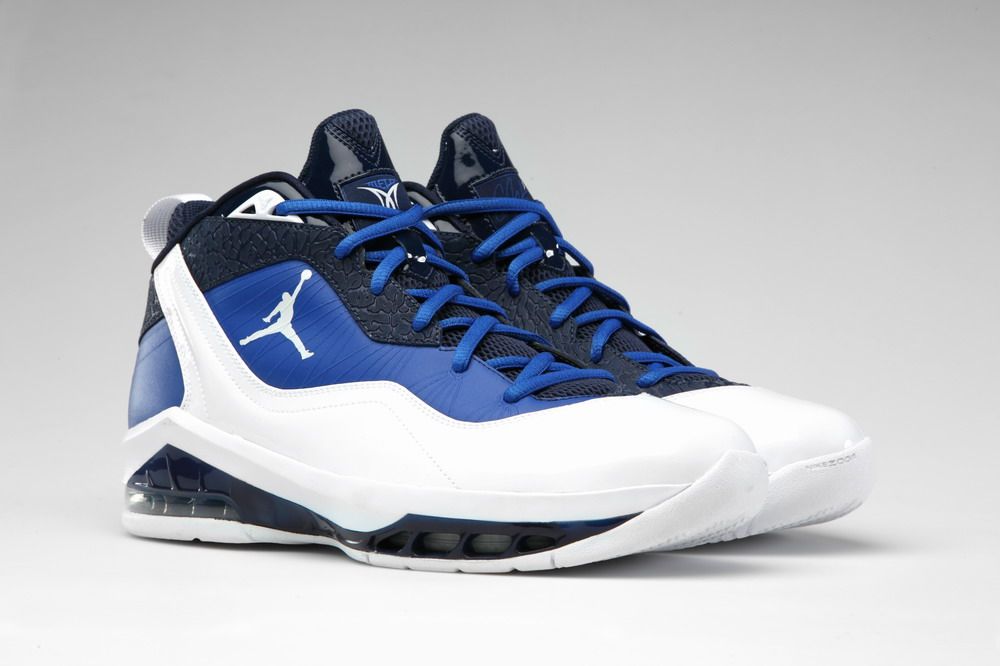 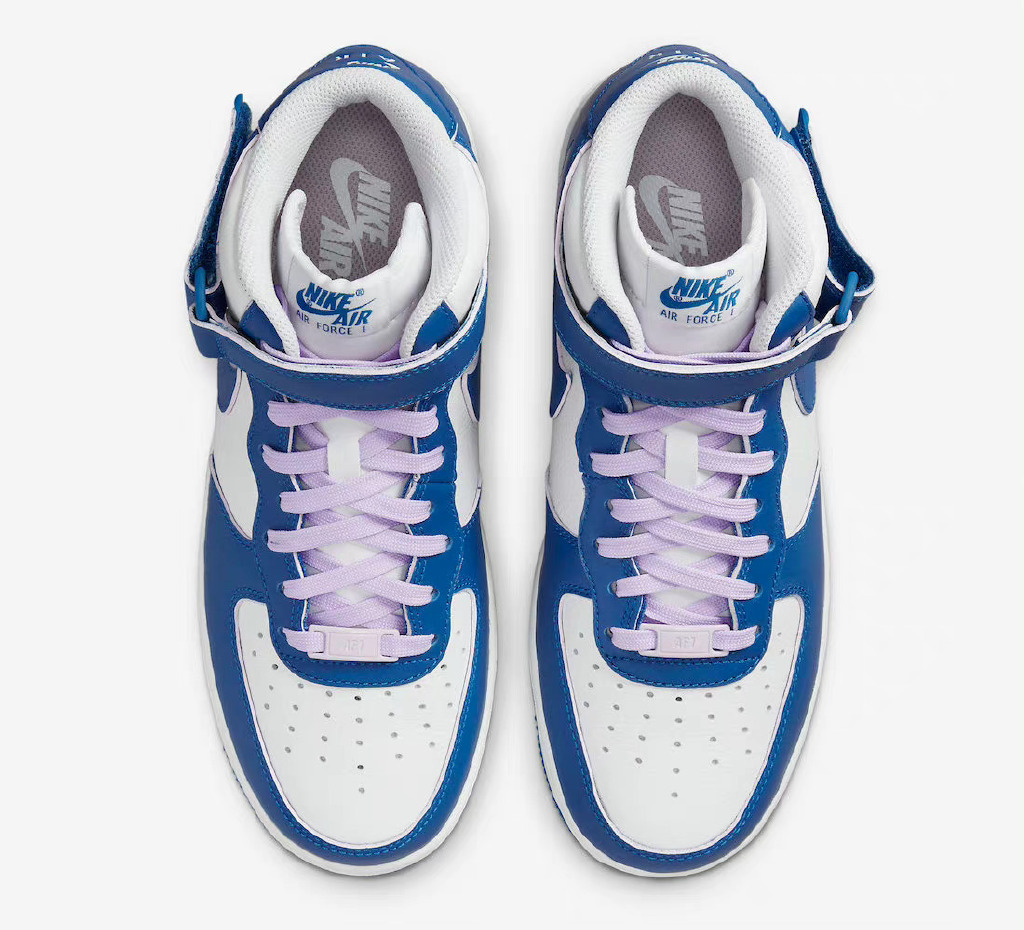 Jordan Two Trey, the first color scheme can be great, called “Concord”, very classic color matching, it is not ugly with him. Similarly, this pair of Jordan Two Trey is also very interesting. You can take a look at this pair of shoes. What are the shadows of AJ orthodox on your body.

The shape of these shoes, the dog brother thinks it is still very good, it is a bit “bloated”, which may also have something to do with the size of the shoes. In terms of color matching, the classic black and white combination is added with some purple embellishment. It is very clean, shoes and AJ6 Rings is a bit similar. I do n’t know what configuration is in the midsole. As a casual shoes that we usually wear, the dog brother thinks it should not be too bad.

We have finished watching Jordan’s new product. Let’s take a look at Nike’s professional running shoes. Before Nike launched a pair of running shoes named Nike Air Zoom Tempo Next%. The shape is almost the same as the top carbon board running shoes. It has become a hard board, and the midsole has also become a combination of react and zoomx. 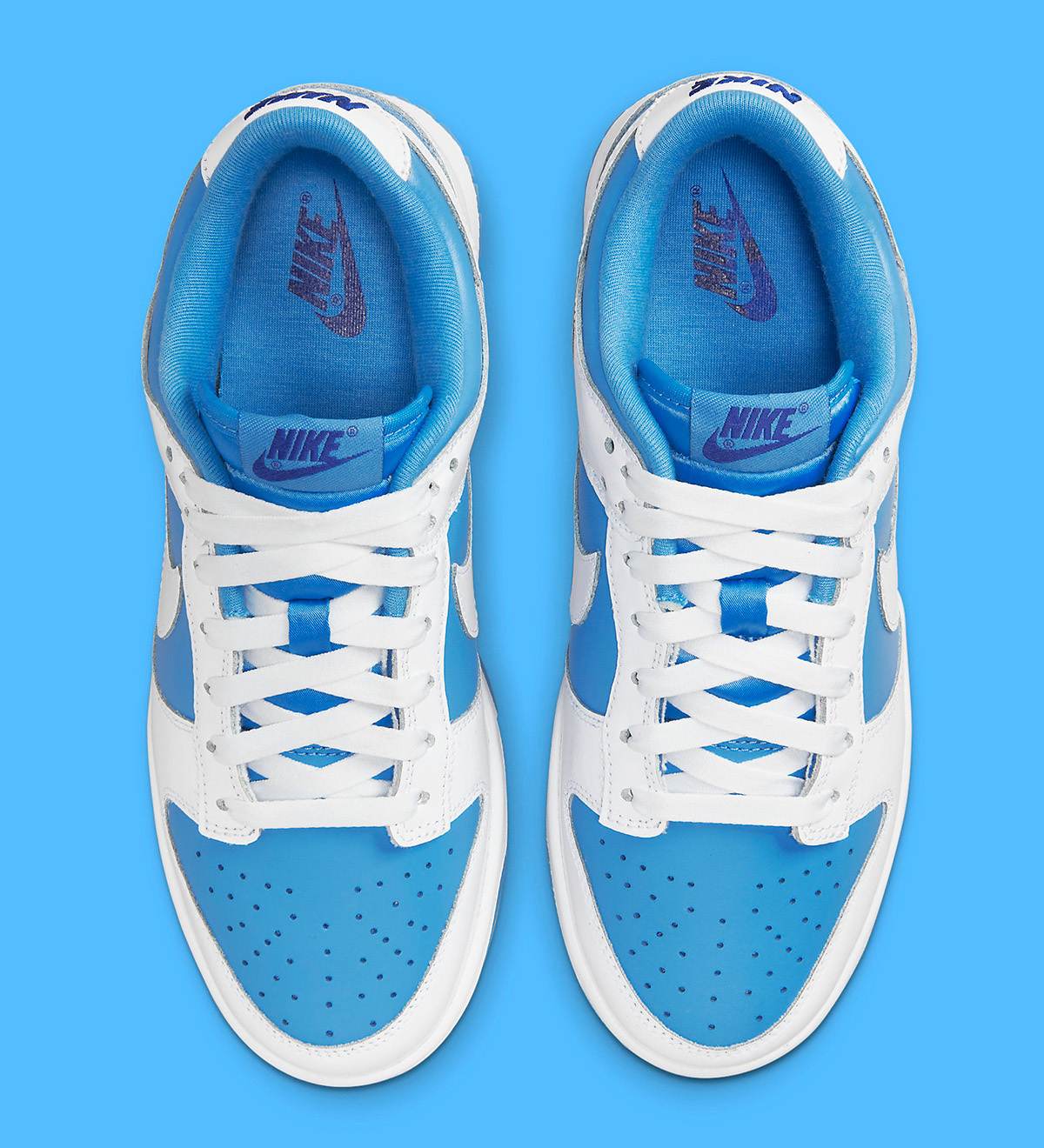 The upper uses blue woven materials, adds white and gray details, and has a “BRS” sticker in the back. The midsole is filled with black in the place where the forefoot is close to the upper. The zoom unit shows the blue effect and echo the upper.

The performance of these shoes is still good, but there are also problems. The front palm bending position is easy to crack, the durability of the midsole is not so high, and the wear resistance is relatively average. It is estimated that there will be some changes. 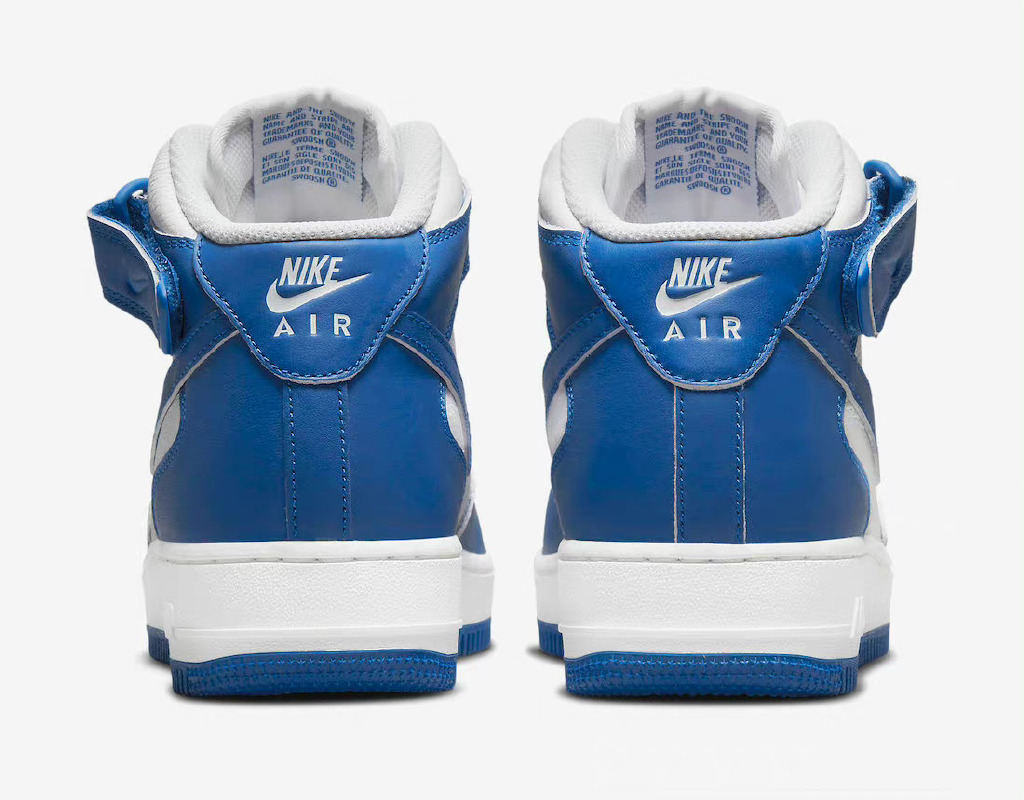 接下来是经典的AF1环节了,因为今年是这双鞋诞生的40周年,所以配色特别多,款式也很不错,虽然这是耐克的常规款了,随时都能买到,但这些特殊的版本It is not at any time. Let’s look at the first color scheme called Nike Air Force 1 Midkentucky.

The shoe uses the middle gang shape, the upper is combined with white and blue, the midsole is white, the outsole is the same blue as the upper. The two echo each other. The laces are filled with light purple. Fresh, the face value is not low, and the upper foot is estimated to be good.

The second double is a joint model, which is the cooperation model of TedXportland and Nike Air Force 1 Low.

Swoosh has become a magic material, and the upper is coated with all white. The word “Air” in the midsole is depicted in red. There are some details on the side. The shoe shape is quite classic, and the color matching is good.

Next, the color of this pair of AF1 LOW is also very classic. The color matching is called World Champions. The classic black and white match, the white upper is mainly white. The place where the toe is, there is a small hardware part, which is very handsome. 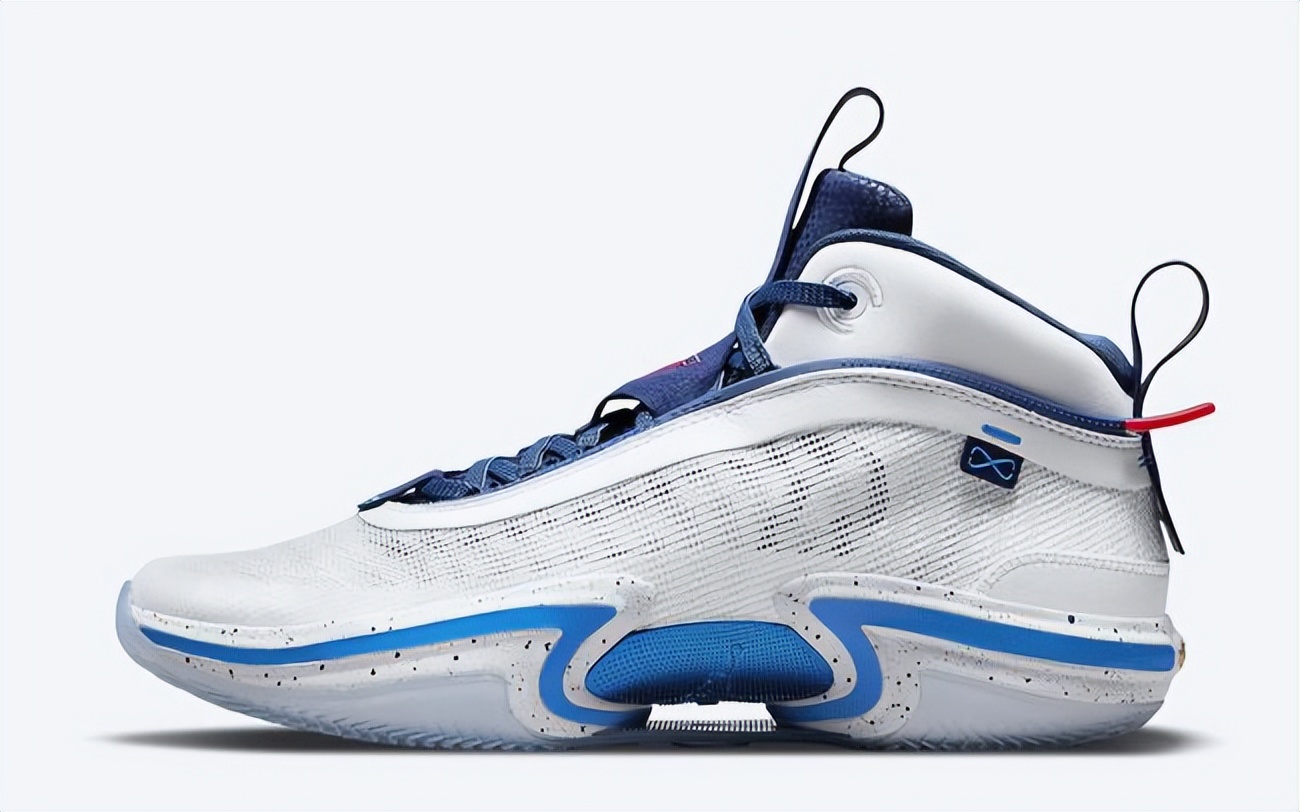 Next is the AF1 of the Gang Gang, called Nike Air Force 1 MID ’07 QS “Chocolate”. What is the taste of chocolate? Perhaps these shoes can tell you that the upper is made of suede, which is expressed with brown. The swoosh on the side of the shoelaces and the side is white. The midsole is a bit pale yellow, the outsole is dark brown, and the texture is great.

Let ’s take a look at Nike’s other classic casual shoes. Dunk’ s popularity was not low. Wang Yibo endorsed, but then the heat was not good. However, Nike continued to update the color matching, and there were a lot of good color matching. Yes, it is called Dunk Green Snakeskin, a white -green combination, the side SWOOSH and the outsole are pink, and the upper and snake pattern blessing, super handsome. 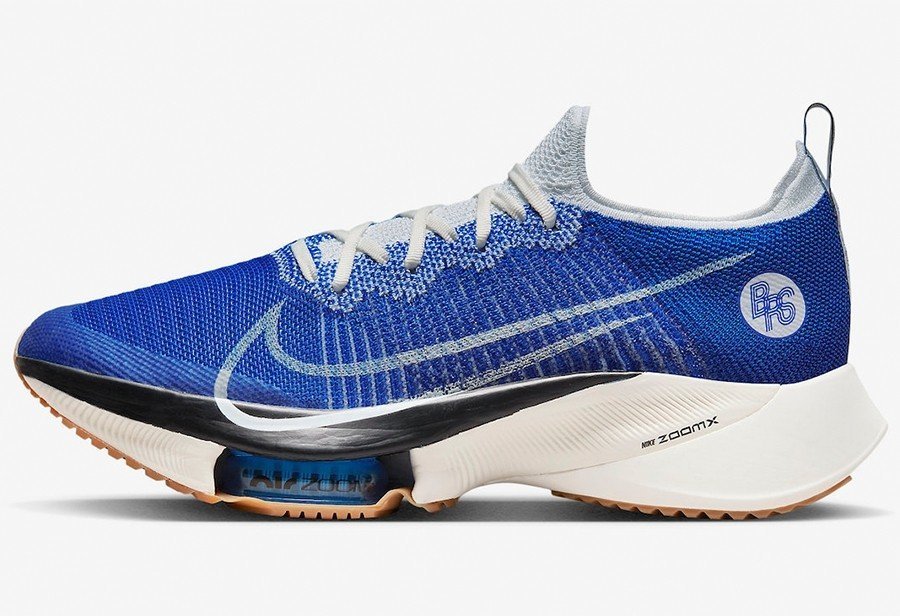 If you like pink, then these pairs are your love, the upper pink is filled, and the Swoosh on the side is dark pink. The midsole and the outsole are a bit pale pink. The integration is particularly strong. This color is called Dunk Low Triple Pink , Full of anger. 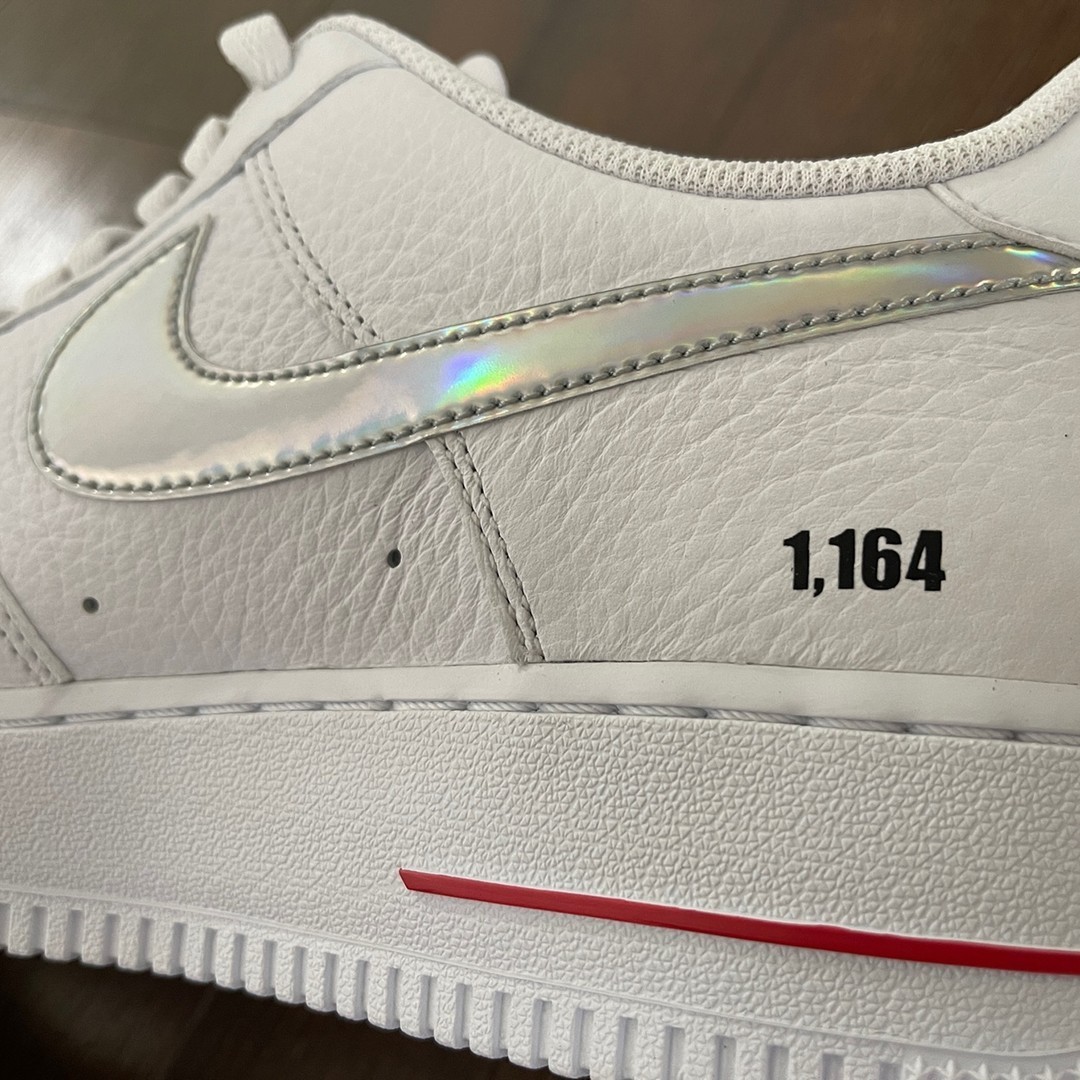 The third color matching is also good. If the first two you think it is too dazzling, then this color matching should meet your requirements. It is also the classic Dunk Low shape. The upper is composed of white and gray. They are all red, and the overall color matching is very harmonious. 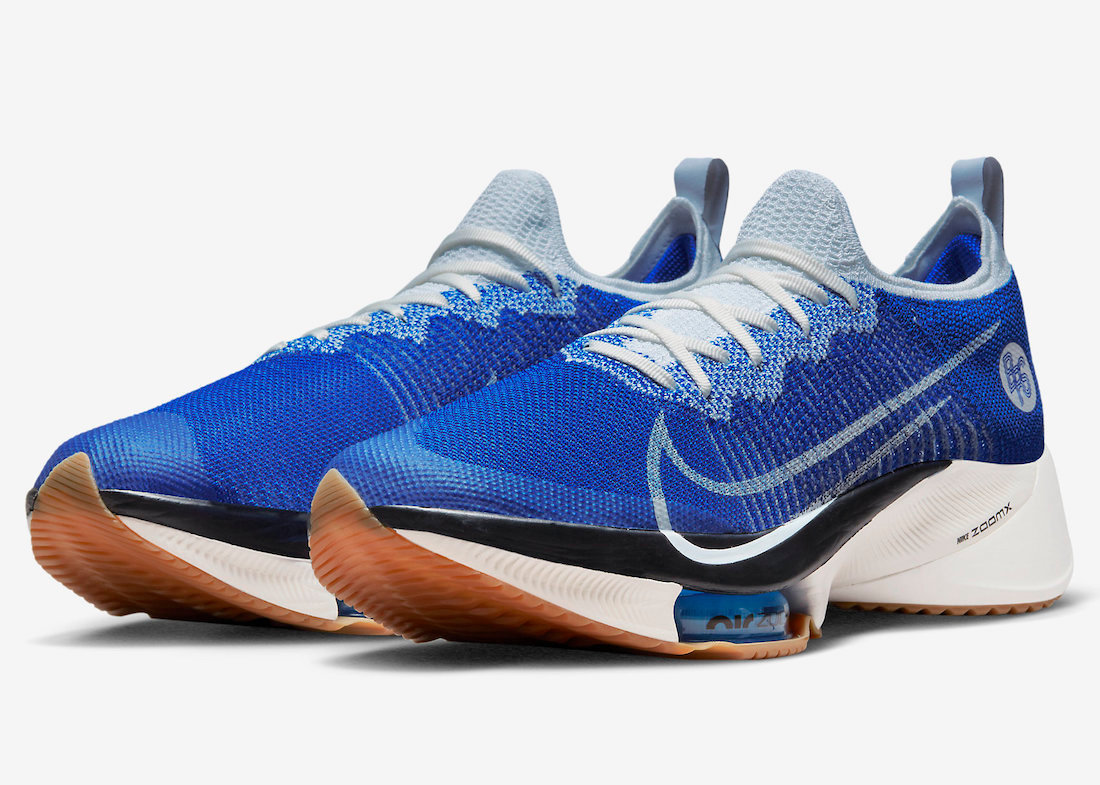 Well, Nike’s recent new products are these, including basketball shoes, Jordan style, and various AF1, Dunk styles, and many new products. Which one do you like best? Welcome to leave a message to discuss with the dog brother.