To this end, the government is also further strengthened by policies. Guangdong, Sichuan, Shanghai, Shenzhen, Nanjing, Shandong, Hefei and other provinces (cities) have legislative to enforce the child safety binding device. In March this year, Shanghai’s new regulations compulsory, children under 4 years of age must use a safety seat. According to Tsinghua University Car Collision Laboratory Data, the use of child safety seats can reduce the mortality rate of 17%.

Even so, many parents still do not consider purchasing a child safety seat, and the child’s way to take a car is still the highest proportion of adults in the back row, accounting for 31.1%, which is from the child to the child safety seat. Space, disassembly trouble, price, and concerns about safety.

Based on the above reasons, the Spot Technology Founders & Chairman Huang Xiaoling decided to develop a “invisible child safety seat” without the need to occupy the interior of the vehicle.

Huang Xiaoling told Hunting Cloud Net (WeChat: Ilieyun), you are a mother of a child. Three years ago, when she wanted her child, she began to consider the safety of the child to travel by car. “I like driving travel, if I go out for more than one or two months, the safety seat will be very occupied. The interior of the car. After removal, it will account for the area of ​​half a trunk. And through many instances around you, many children have come into contact with safety seats after four years old, because the activity is limited, the child is The conflict is relatively large. “

Therefore, Huang Xiaoling decided to start with easy access to the installation and the use of space. For some consumers, the first view of the safety seat is more strong, more reliable, will the seat belt reduce the safe guarantee? To this end, the speed of Technology specializes in the National Safety Belt Standard Dragonfly, Wang Changjiang, as a project tutor, participated in the research and development.

At this stage, the safety belt is fixedly divided into three, five-point (racing player), three-point (adult) and front body belt. In order to be able to dissipate the force generated by the impact, the R & D team used the racing level five-point seat belt. And through the shoulder design to absorb huge impact, while the non-slip characteristics can reduce the shift of the baby forward and the head to avoid the head injury.

In addition, after hundreds of collision testing, the speed technology finally fell to 45g in July last year, and my country’s standard for security seats is that when the car collides with 50 km / h of speed, The synthetic chest acceleration must not exceed 55 g.

In June of this year, the team officially launched this vehicle seat belt for children aged 4 ~ 12 years and is currently adapted to 90% of models on the market. 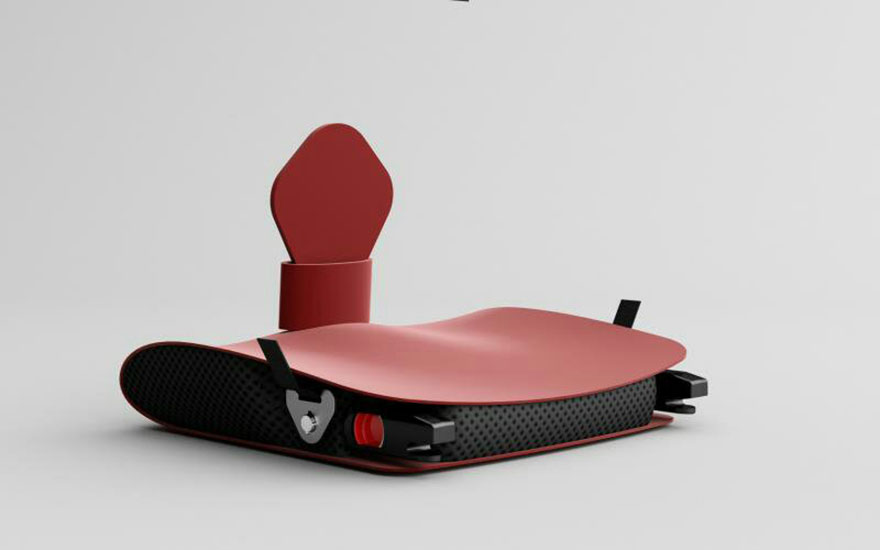 In general, there are two types of players in the child safety seat market: one is imported brand. After years of brushing, you can stay, you have highlights, such as Japanese Combi, British Britax, Diono, Netherlands Maxi-Cosi, German Kiddy, STM, etc., the price is relatively high, 2000 ~ 4000 yuan is not equal; second is the domestic team, some active foreign brands, some operate independent brands, such as good children, savile, etc.

Huang Xiaoling said that children’s safety seats, seat belts are a relatively low-frequency market, as a startup company, speed technology operate light asset operation, via OEM mode, and hand it over to outsourcing plants. And through the agency model, the company is now laid in Hubei, Guangxi and Fujian, has laid 3 provincial agents, as well as Xuzhou, Wuxi, Changzhou, Suzhou, Shanghai, Hefei and other real agents. I hope to open the market in the early stage. 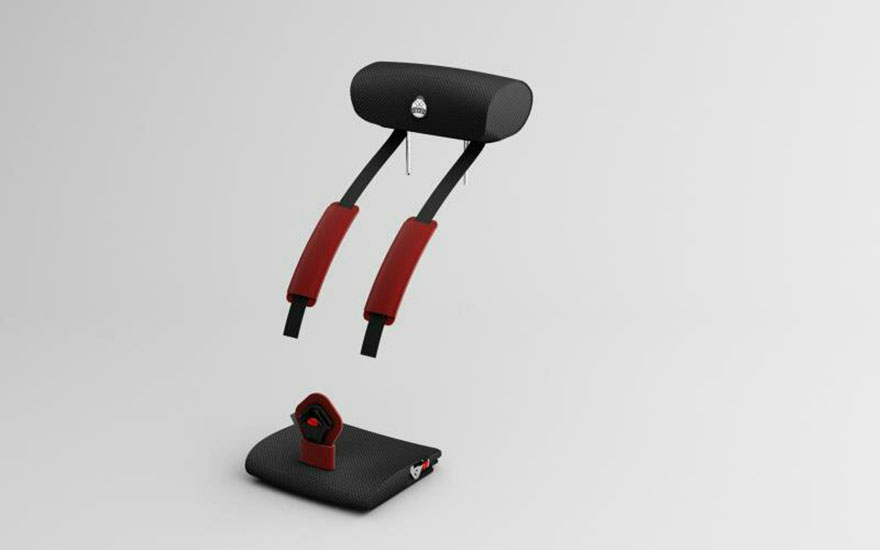 Huang Xiaoling has 10 years of work experience, which has been in sales, financial industry, and serves as Tianshui Trainer and lecturer. The team has not yet financing, and a new round of financing is being opened.

This article comes from the hunting network. If reproduced, please indicate the source: http://www.lieyunwang.com/archives/329549