The weather is getting colder and colder, and the time ago took the event discount, I bought a seat cushion that was able to ventilate and heated.喵 哥 has a habit to disassemble the things that I like, the mat is very light, the seat cushion is in the bottom of the two fans to the bottom of the blow, heating is relying on electric blanket Type type electric wire is heated inside. 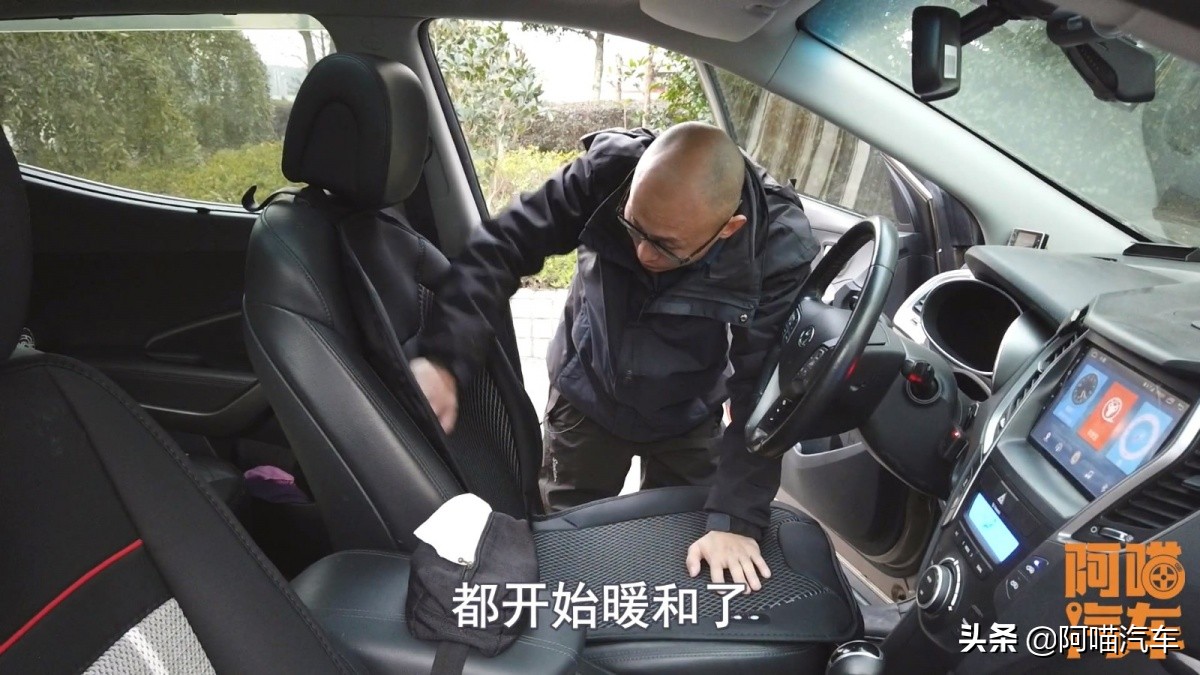 Directly on the bus, look at the effect, it is behind it, it needs to be tied from behind. This design 喵 哥 personally feels not very beautiful, then buckle it.

The ignition can be disconnected directly, insert it directly to the mouth of the cigarette mouth, plug in the startup. The above two buttons are ventilated and heated, and the sound of trial ventilation is still relatively large. Try it with you, the adjustment is adjustable, a total of three files, open to the highest-end heating of the three gear, probably a half minute, the piece that is obviously sitting is warm, but the back There is no heating function. Only the addition of the ass is heating function, and it is always fast. 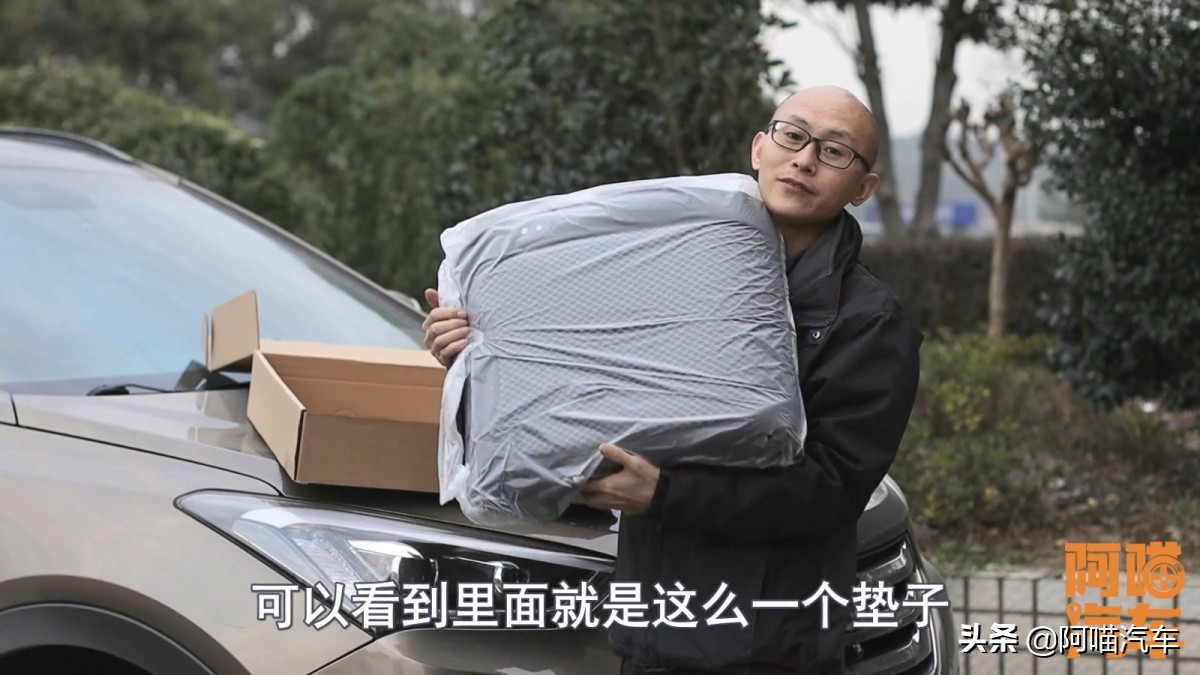 The only feeling is not very good, this big thing in front of the seat is a bit, and the design of the latter straps is not reasonable. You should use a rhombus card to get more reasonable from the back seat card. 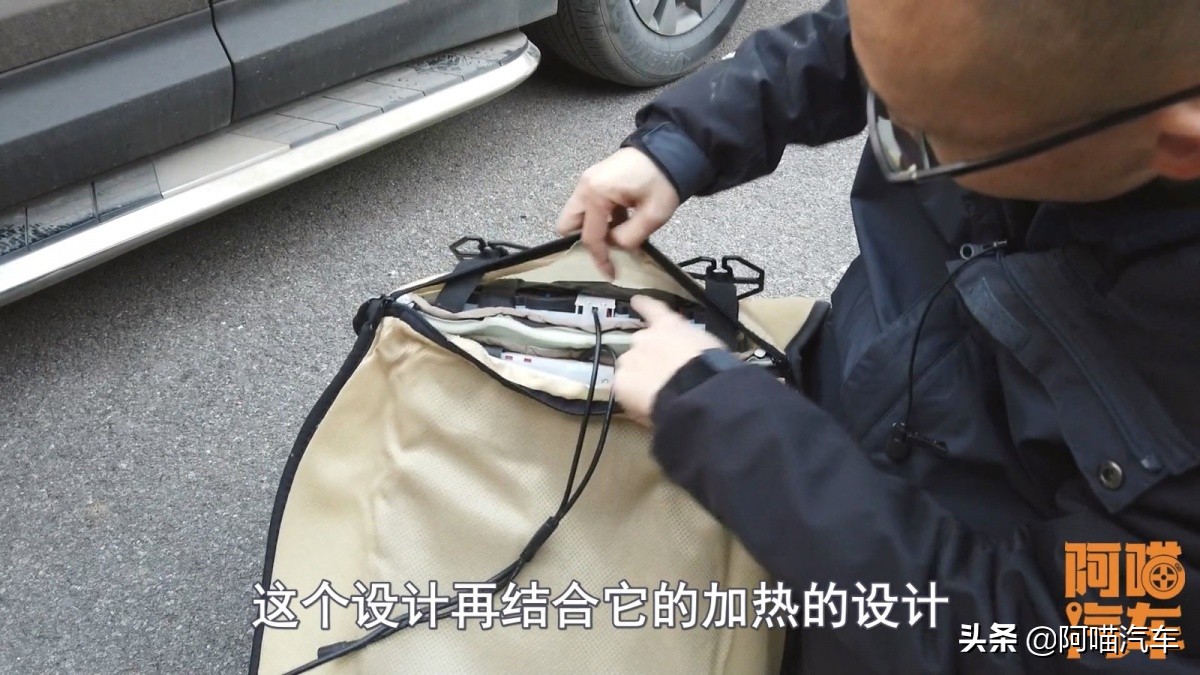 If the heating mat can be integrated into the cushion like the previously bought ventilation, rather than falling to the front, the combination of two design is relatively perfect. The whole cushion power is not too high, the hair dryer is 9.6 watts, two is 19.2 watts. Heating mono slightly power is a little bit of 15.6 watts, two 31.2 watts. The entire power is not impact on the circuit of the car on the car, and there is no impact on the circuit of the car on the car. Moreover, the cigarette electrical instrument also sets the fuse, there is a fuse mechanism. Also included with three fuses, if the power is too high, it will fuse the fuse to further ensure the safety of the car.