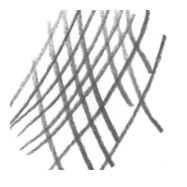 The sketch is regarded as the only way to enter the gate of art. It is the basis of all monochrome painting. The sketch in the narrow sense refers to the painting training process for learning art skills, exploring the laws of styling, and cultivating professional habits. The content of the painting, including the requirements of visual modeling elements such as space, proportion, and perspective. How to grasp these painting elements? This chapter will lead everyone to learn these basic knowledge.

The line in the sketch

The index finger and thumb are squeezed gently to the pen tip; the first finger of the middle finger is held up with the pen, the ring finger and the little finger are naturally bent below, the upper part of the pen is leaned at the joint of the index finger root, and the pen and paper are kept 45 ° ～ 50 ° angle. Essence When writing, the four fingers except the thumb are stacked together one by one.

Changes in the angle of the pen

Changes in the elbow when drawing lines

Under normal circumstances, use the middle finger and the index finger to cooperate with the thumb, and take the front end of the pencil to make the wrist flexibly; when drawing the straight line, the elbow joint is the fulcrum, so that the lines drawn are more straight; Take a pen like writing. When drawing sketching, the method of taking the pen is the same as the method of writing in writing. When it is proficient, there is basically no fixed mode with the pen.

When holding a pen, the strength of the fingers should be light, as long as it can be pinched, it is mainly because the wrist is hard. When drawing the long line, use your arm to drive the wrist to draw.

This is a long line, which is mostly manifested in the form of “repeated lines”. Its basic linear includes vertical lines, horizontal lines, tilt lines and arcs. When drawing the grass line, the painter’s arm should be extended and relaxed. The “long line” must be completed at one time, and then revised in the form of repeated lines. 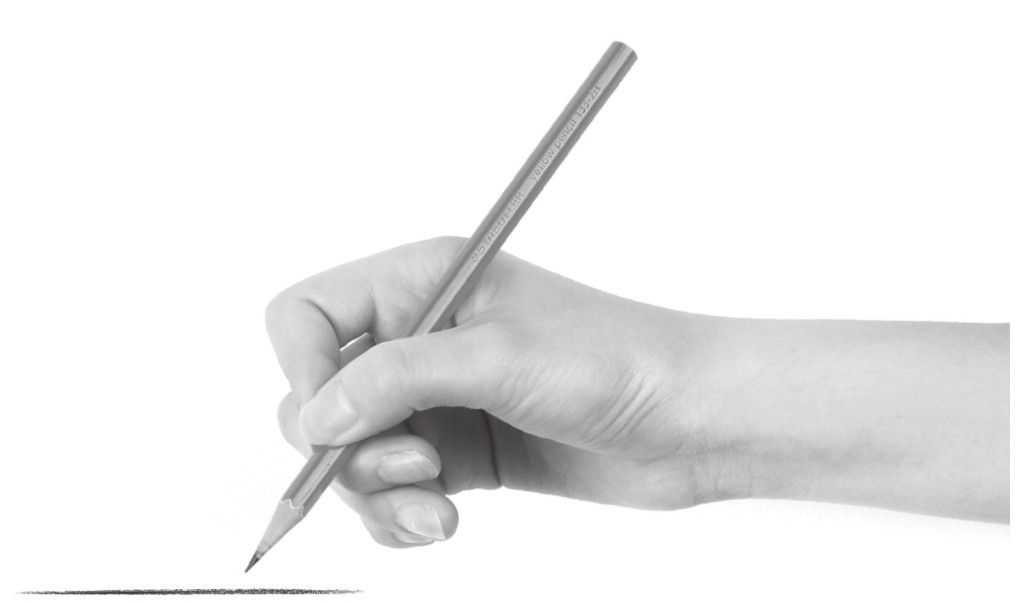 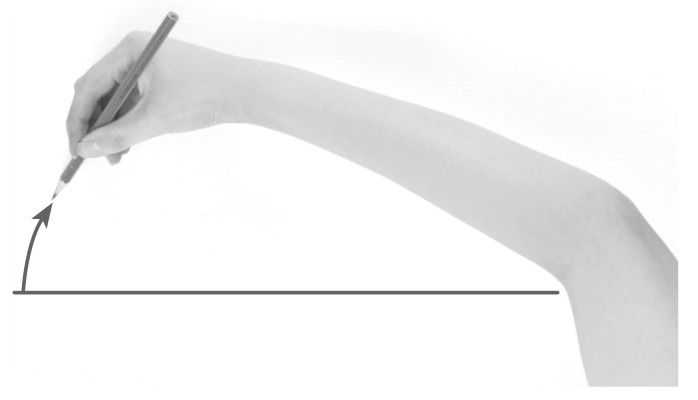 It is a rough black line, which is more casual and direction. The dark core pencil of “B” can be used to draw dark sides. Do not cut the pencil too sharply. The darkest part should be painted hard.

Basically, it is a 45 ° long line that requires neat and uniform to make the background a gray with different darkness. The lines of the dark part should play a role in setting off the front -end objects. 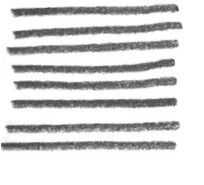 The vertical lines must grasp the uniform and dense changes of the lines in the process of arranging drawing. Vertical lines are mostly used to draw the structure of the facade of the object, which can better shape the object.

Horizontal lines are a relatively common form of lines. When drawing horizontally, it is necessary to grasp the uniform distribution of the horizontal lines, so that the tone will look more neat.

Due to the relatively special angle of the row line, the left tilt line should be drawn according to the structure surface of the object when drawing. 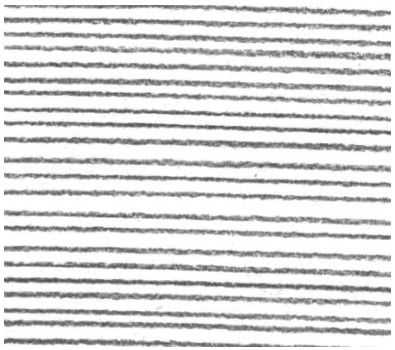 The drawing method of the right tilt line is the same as the left inclined row line. It needs to change the angle of drawing. When drawing, pay attention to the distance between the line and the line.

The densely row line is usually used in the painting screen to organize the details when painting. The dense lines can make the picture more delicate. 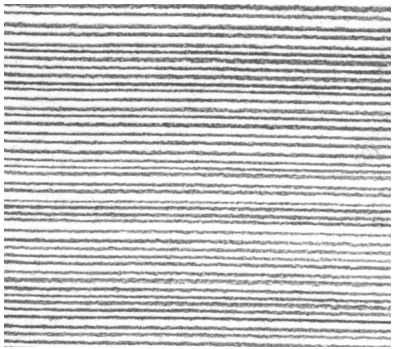 The density of dense lines should be neglected to densely row lines, and it is necessary to grasp the arrangement density of the line when drawing. The dark parts of the object use this line to arrange more.

The scarce lines must be strictly grasped by the degree of density of drawing, and it must be appropriately applied during the painting process.

The characteristics of sparse lines are that the spacing of the line is relatively large. Because the tone of the bright part of the object is relatively sparse, this line is more used in this area of ​​the object. 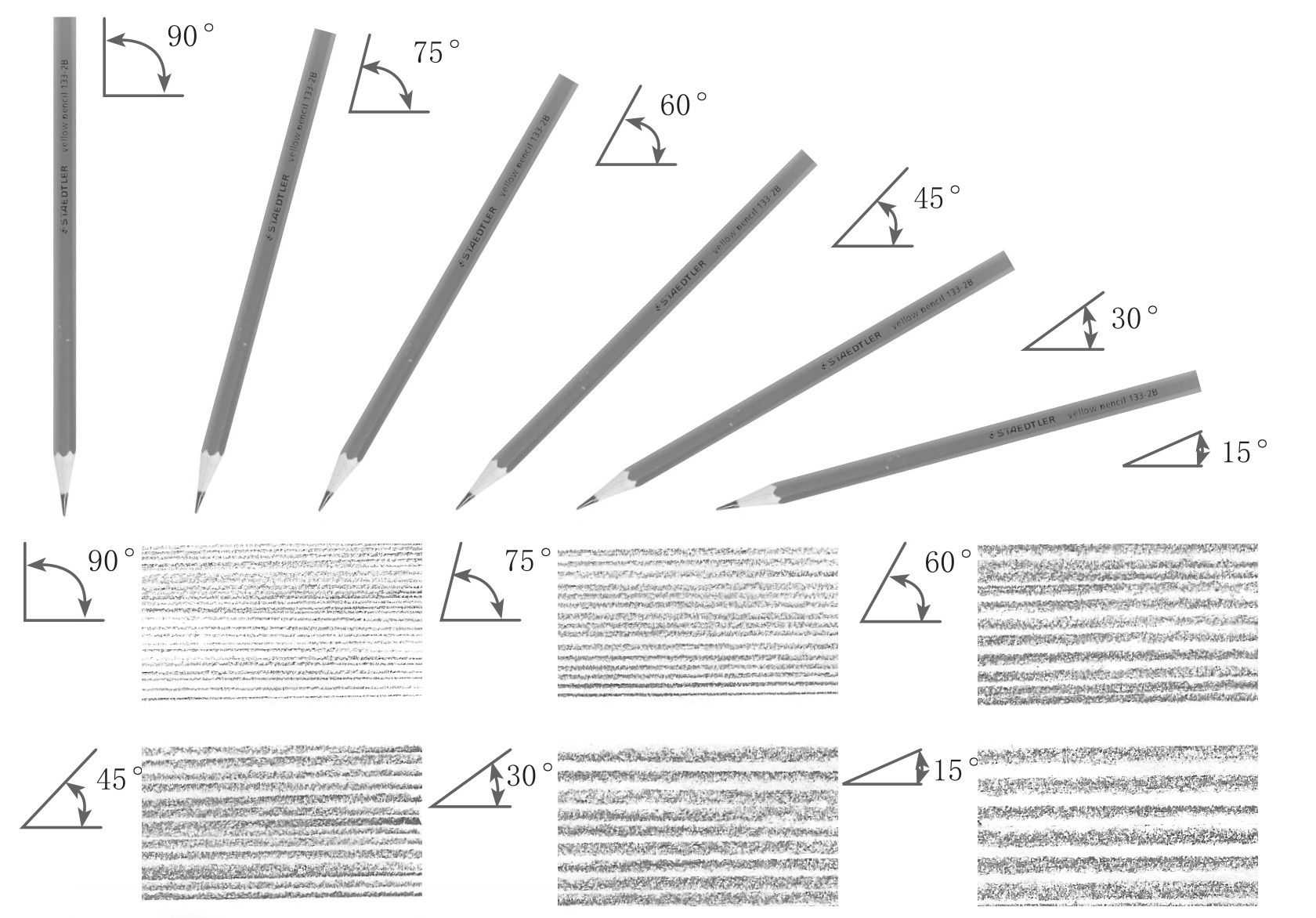 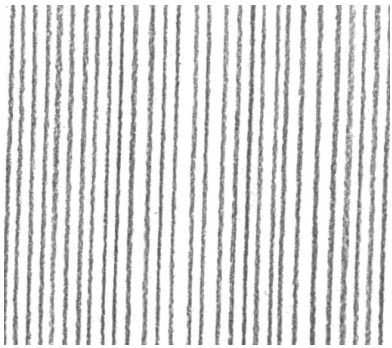 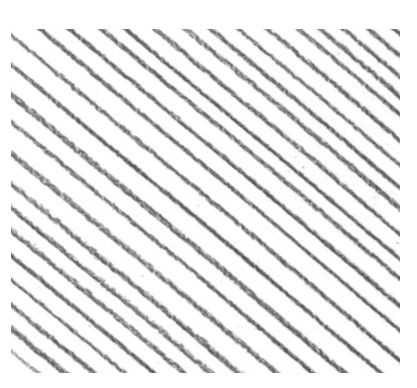 The lines are too chaotic

Line is too rigid 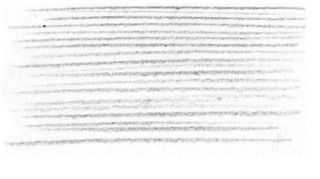 The lines are light and light 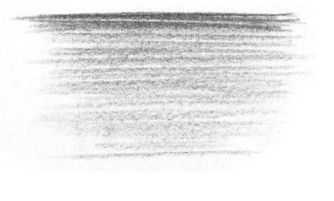 The line effect of different pencils

Learn more painting knowledge and pay attention to the headline number: painting vision. It has always been a good teacher and friend on your painting road, simple and interesting. 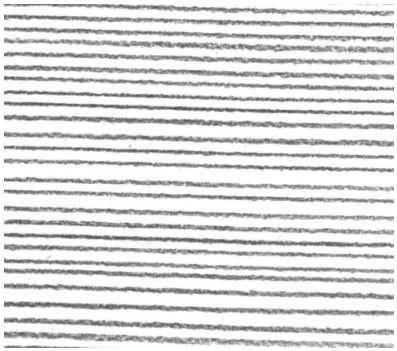