It is used to Hanlanda’s seat ventilation and heating function. It is quite practical: I have to know that Kunming is almost 300 days a year is the weather like summer, and we like to play the car to play. I bought a Changan. Ou Shang X5 When my full-time coach is open, as a 100,000-level civilian SUV, the function of the seat ventilation is definitely no, the weather is getting hotter, it is really unbearable, I have a long time, the butt is all sweat. ,Very uncomfortable. Later, I saw artifacts such as ventilation cushion sleeve, the price is very cheap, as long as 100, the sleeve has the seat ventilation function on the seat, decided to buy it.

As usual, start with the out of the box. The packaging is very small, the brand of this cushion is Comfier, the Chinese name is Kang Humer, the model I bought is CF-2204, only single-breathable function, other models also bring massage, heating, I think I feel unuseful:

After opening the package, it feels like an ordinary cushion cover, a bit thin: 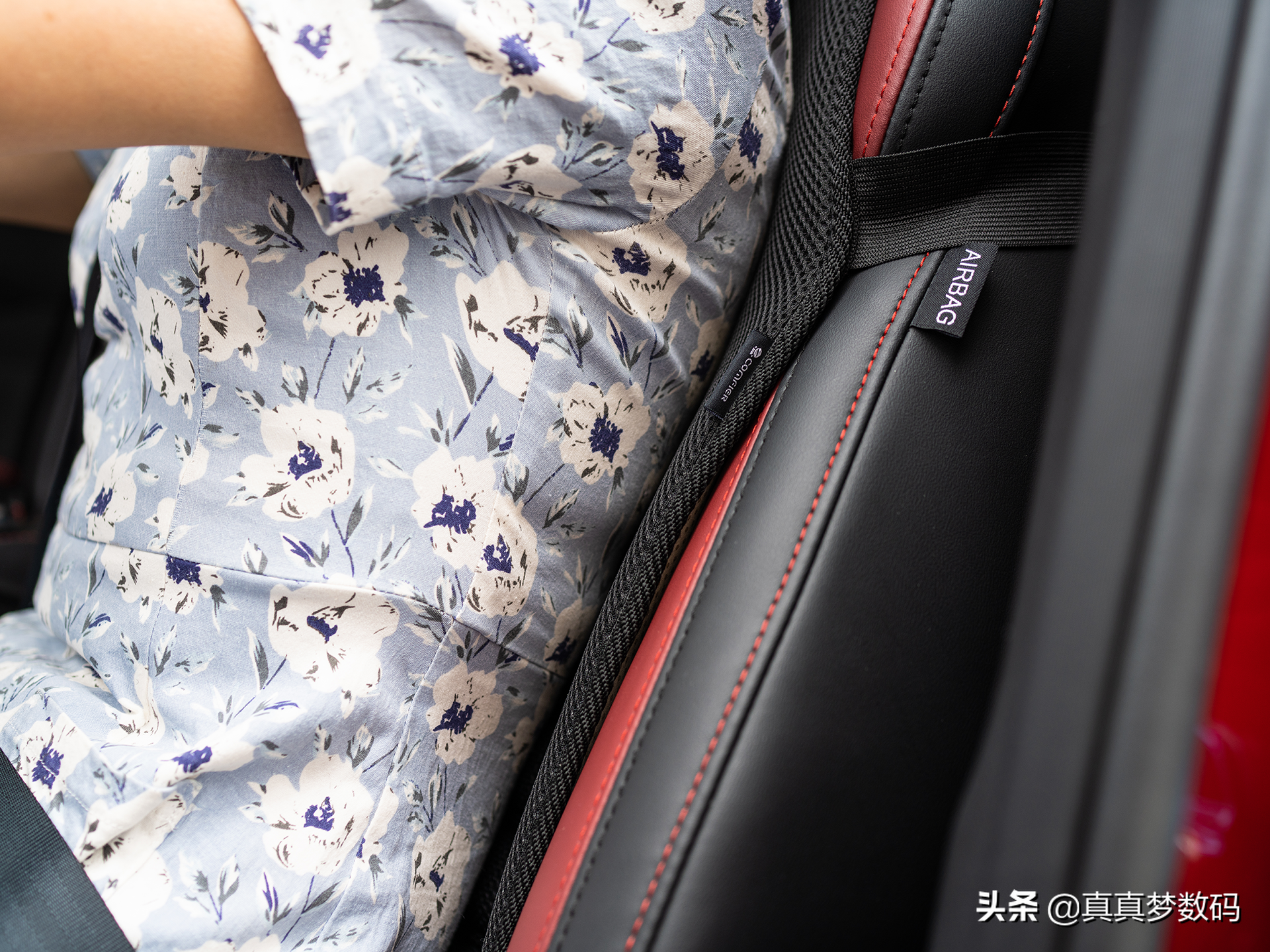 On a cushion cover, the installation is very simple, put it on the main seat, bundled it in the seat with two elastic fixtures. After installing, my car is a sports seat. It is always feeling comfortable. The value is not bad, but the sleeve is not the same, I feel that I haven’t set it, I have not set it. There is no way, in order to cool, I can only endure: 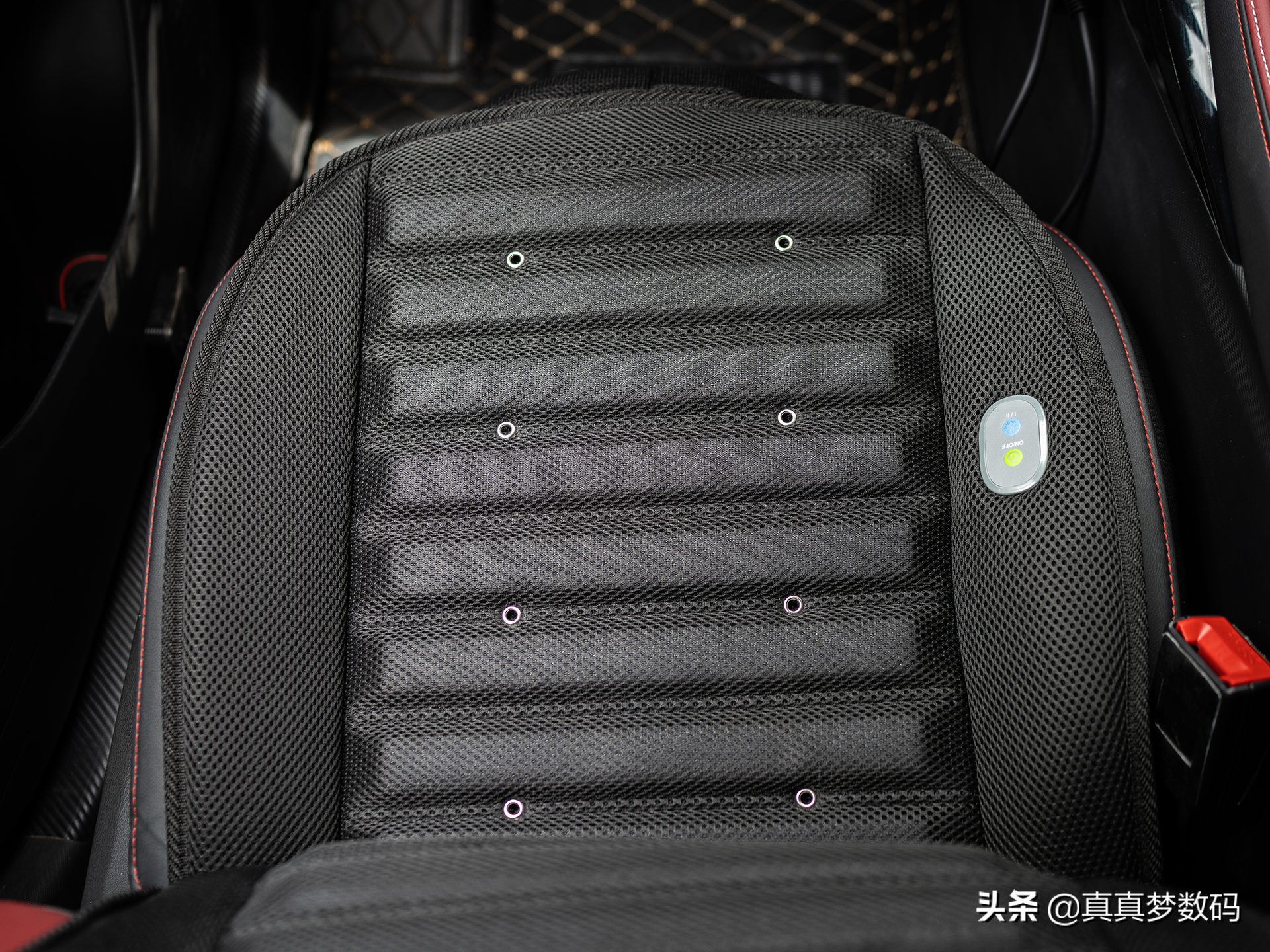 Behind the seat is as shown in the figure, it is fixed with this elastic band, I can use this integrated sports seat, and other cars are definitely: 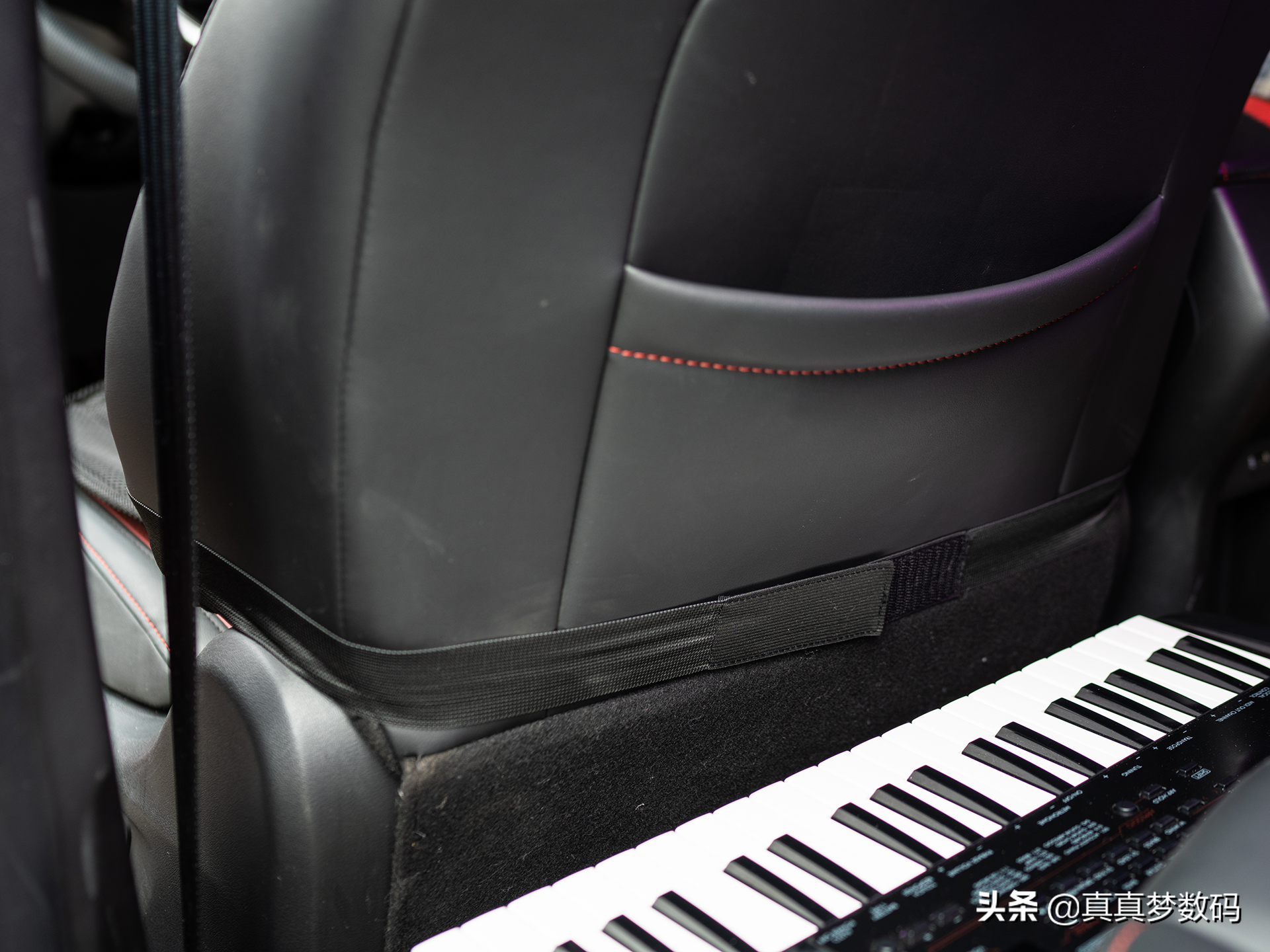 There is also a paste strap in the lower side, which is fixed by these two strands, but the problem is not big, it is tight, I have used it for a while, I didn’t make it:

The side of the seat is airbag, so that the fixed strap is on the top, it should not affect the airbag pop-up: 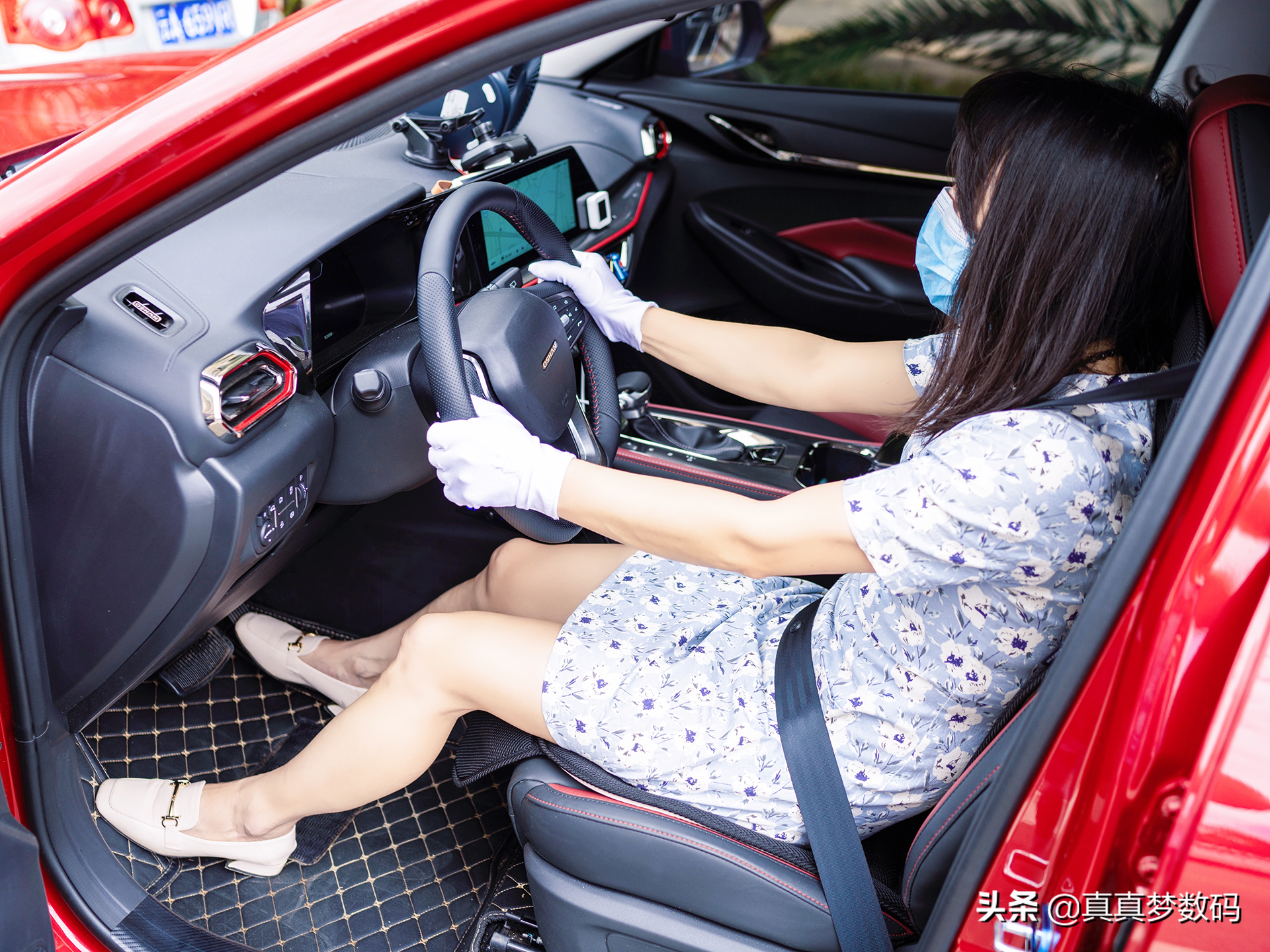 Let’s take a look at the details of this ventilation sitting sleeve. The head pillow is as shown in the figure, there is a brand LOGO:

The hole in the cushion sleeve is a ventilated hole. There are 24 in the entire cushion cover, the principle and structure of ventilation sitting sleeve is very simple, that is, using the fan to pull the air conditioner cold wind to discharge from these venting holes:

The switch is located on the right side of the cushion. The cushion sleeve is slightly smaller than the seat cushion, and the buttocks will be a bit inconvenient by the switch, which may be pressed. 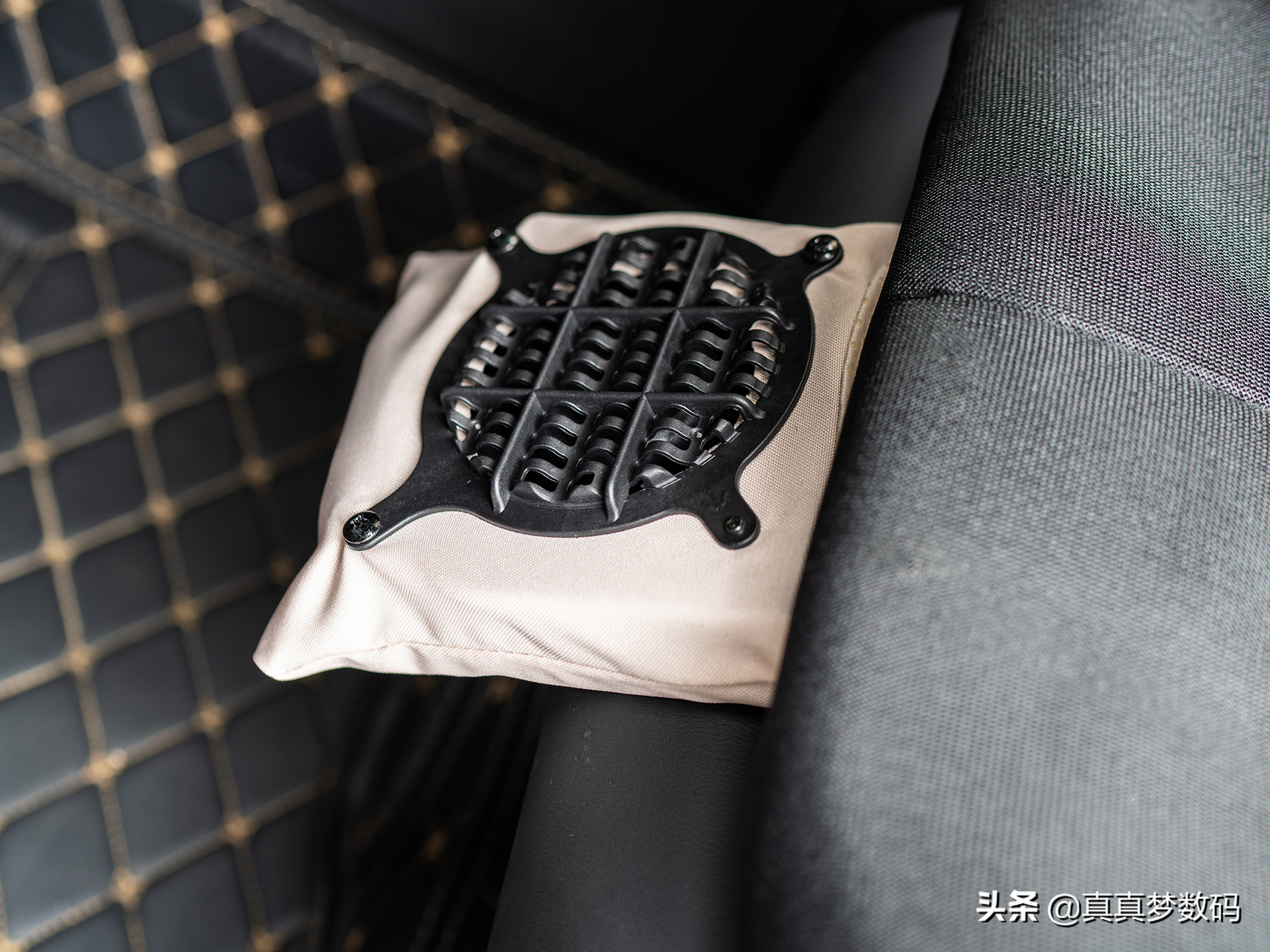 There are two buttons on the cushion sleeve, one is a switch, one is a gear, there is two gears adjustable, the hand is general, the work is general. If you want to go open during the driving process, you can only use your hand to explore:

The surface of the cushion is a bit cheap, and the estimated life will not be very long, but it can also understand that it can understand:

The most in front of this 坨 is a fan, it looks a bit weird, the manufacturer also “intimate” in front design two storage bags, I don’t know who will come to this part, just in the legs Room: 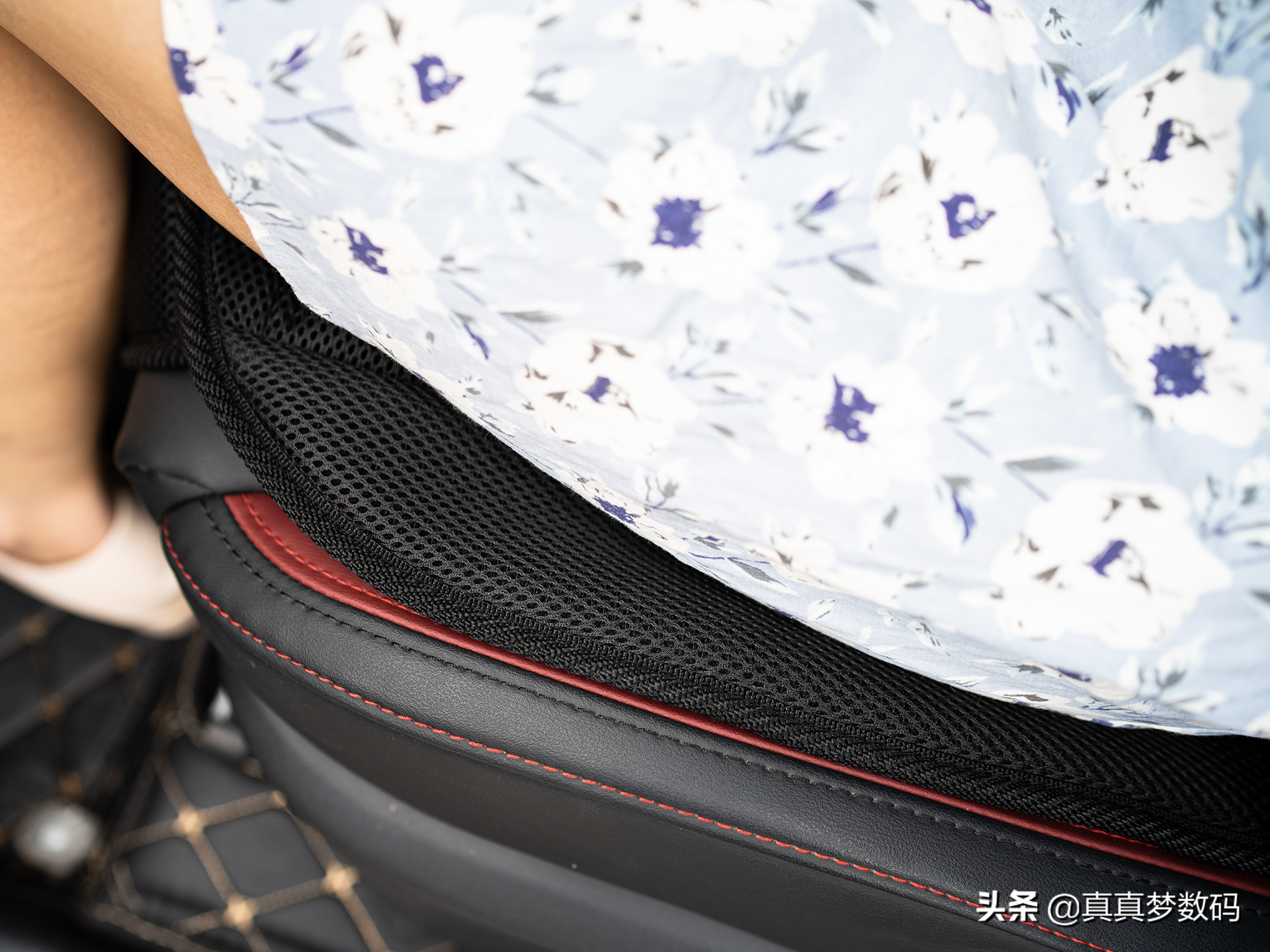 The fan under the bag is the core component of this cushion cover. This is a 12W turbofan, relying on it to transport air conditioning air to the hips and waist: 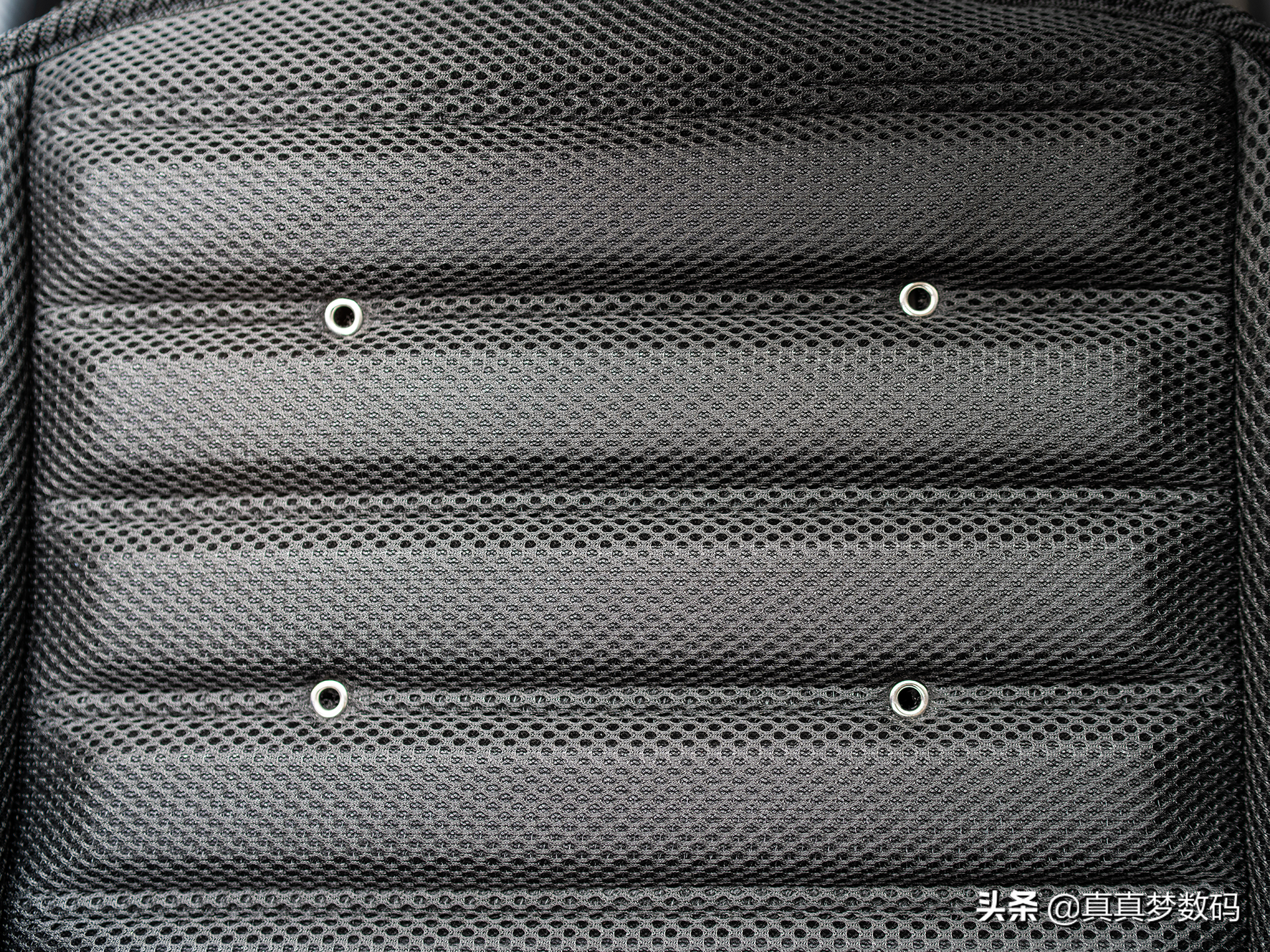 There are only one cigarette jack on some cars. If you have more equipment like me, you can only buy a cigarette lighter and turn three: 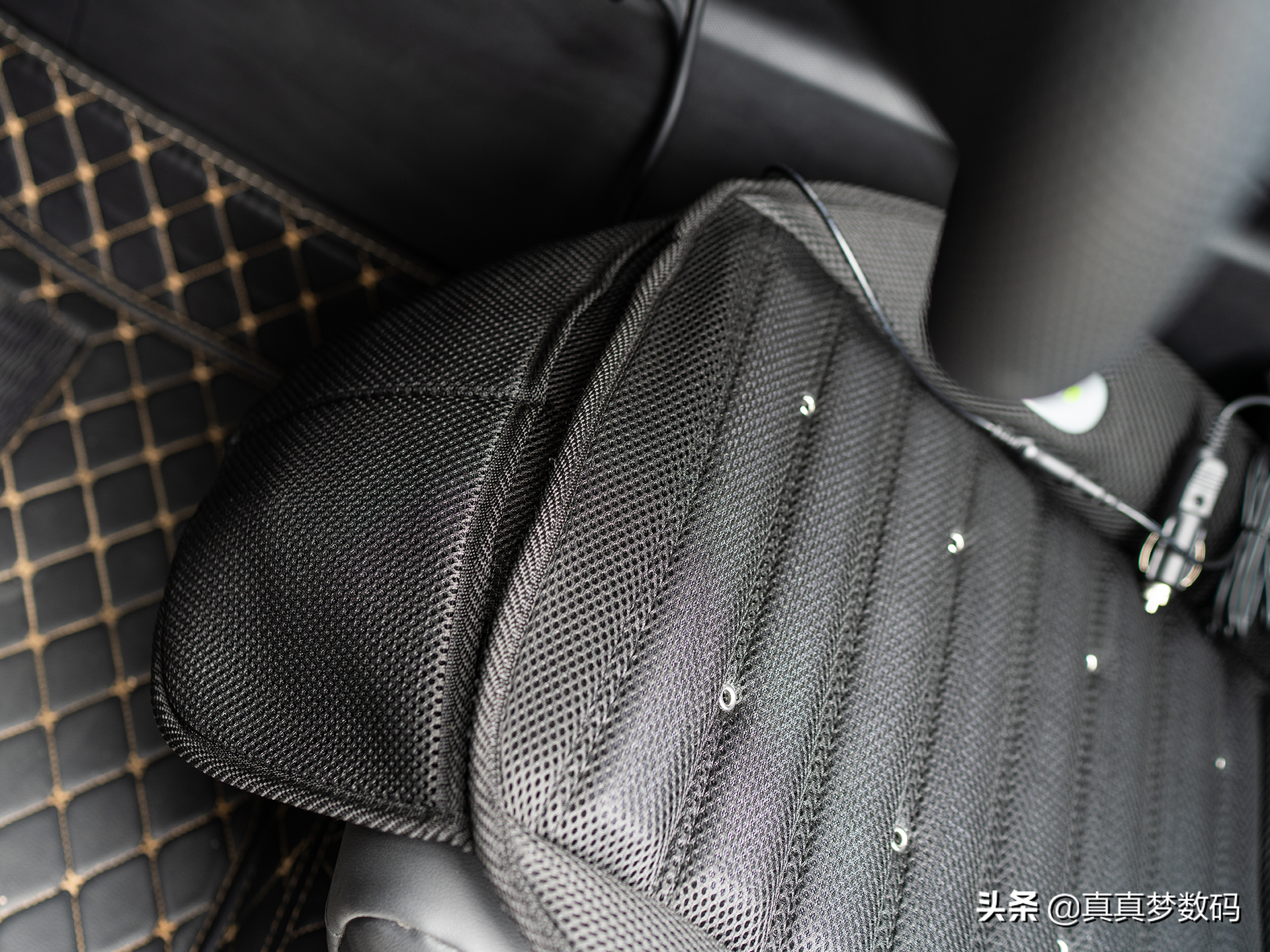 Just take a few photos that usually sit on the sleeper sleeve. Overall looks like a set of ordinary cushion cover, but the fan under the thigh looks a bit weird:

It’s good to be active, there will be no feeling of arriving at the leg:

It is probably in the normal driving process, and the wind can blow to the waist, buttocks and thighs. During this time, it was driving this ventilation cushion cover. It is indeed useful. After the back is a little sweating, the premise is that you have to open the air conditioner refrigeration, otherwise the effect is very unambiguous, anyway, I usually drive all the air conditioning of: 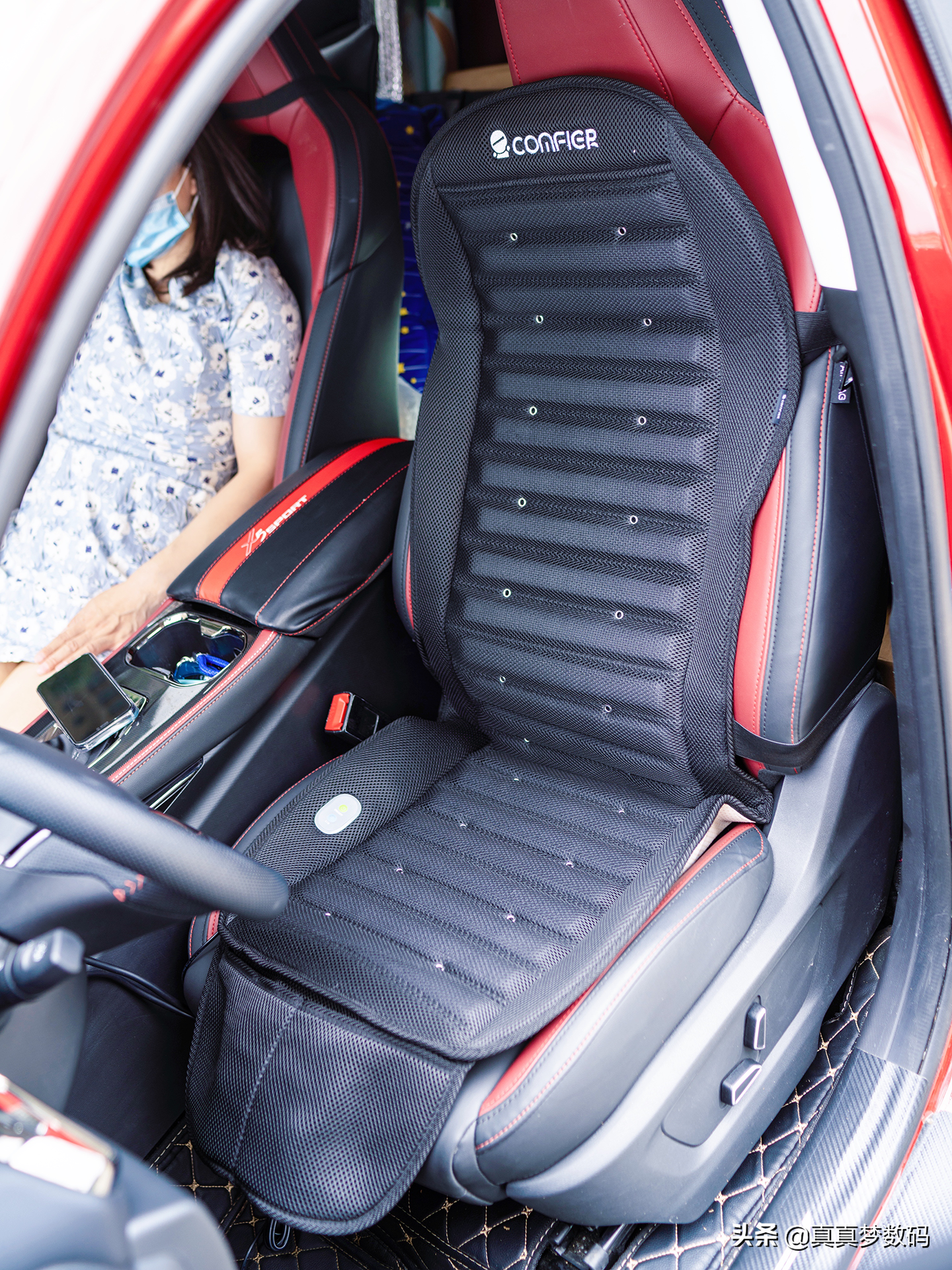 I put the newspaper into the paper strip and put it on the cushion cover. I can see that there is a breeze in the ventilation hole. The air volume is not very big. Don’t worry that you will blow you cold:

Cushion suit is general, wearing a relatively thin clothing sitting on the top, there is no original seat comfortable, endure.

Through these days, I think this kind of ventilation cushion cover is indeed useful. Before driving the air conditioner temperature, it can’t be low and the back and hips. 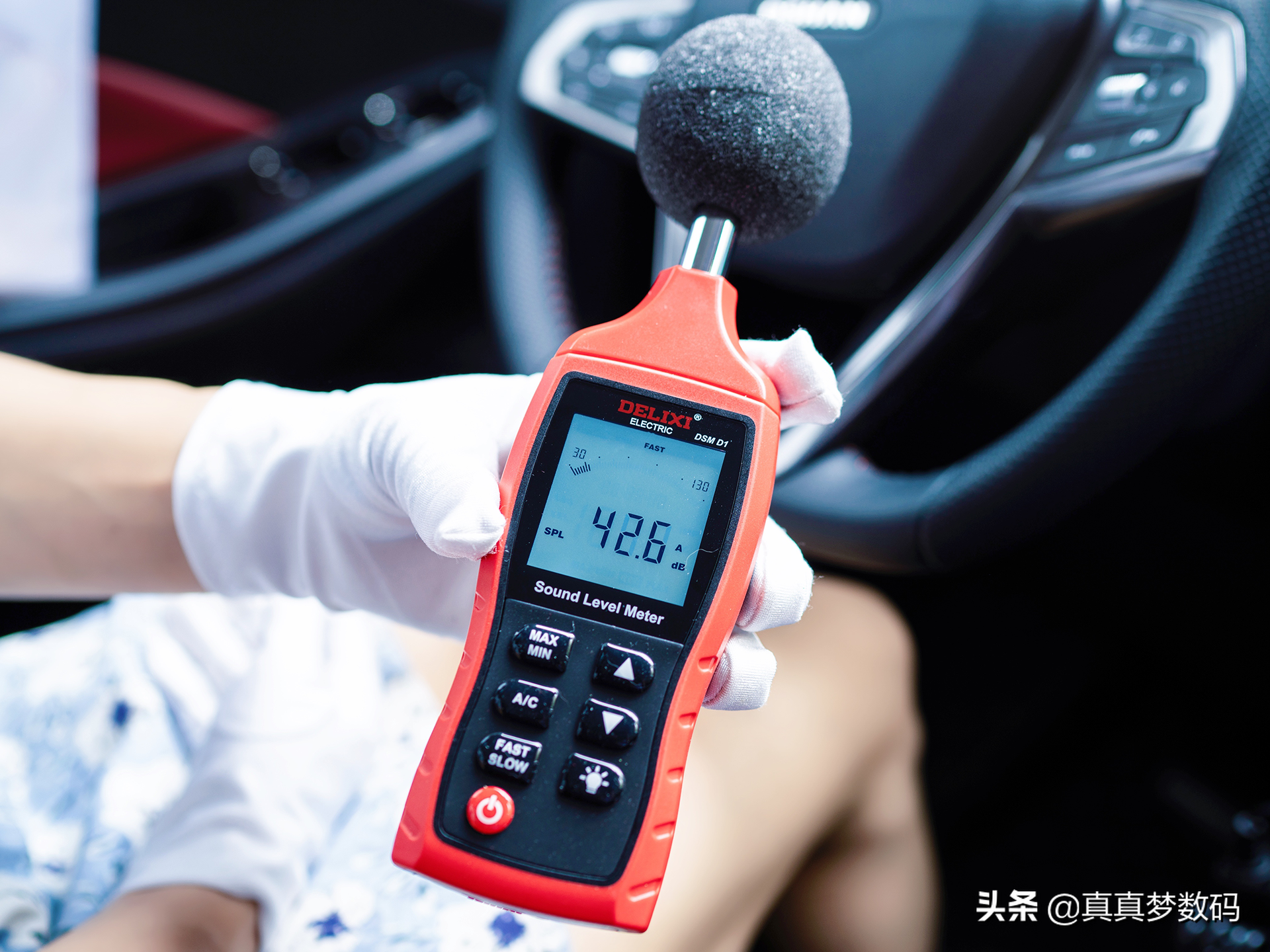 The material and the problem of the workman are actually I can forbearance. After all, how much is the price of the car, is it not a princess, let alone product price is not high. The biggest disadvantage of this product is actually noise. I first measure the car does not start, and the noise when air conditioning is not opened is around 40 decibels: 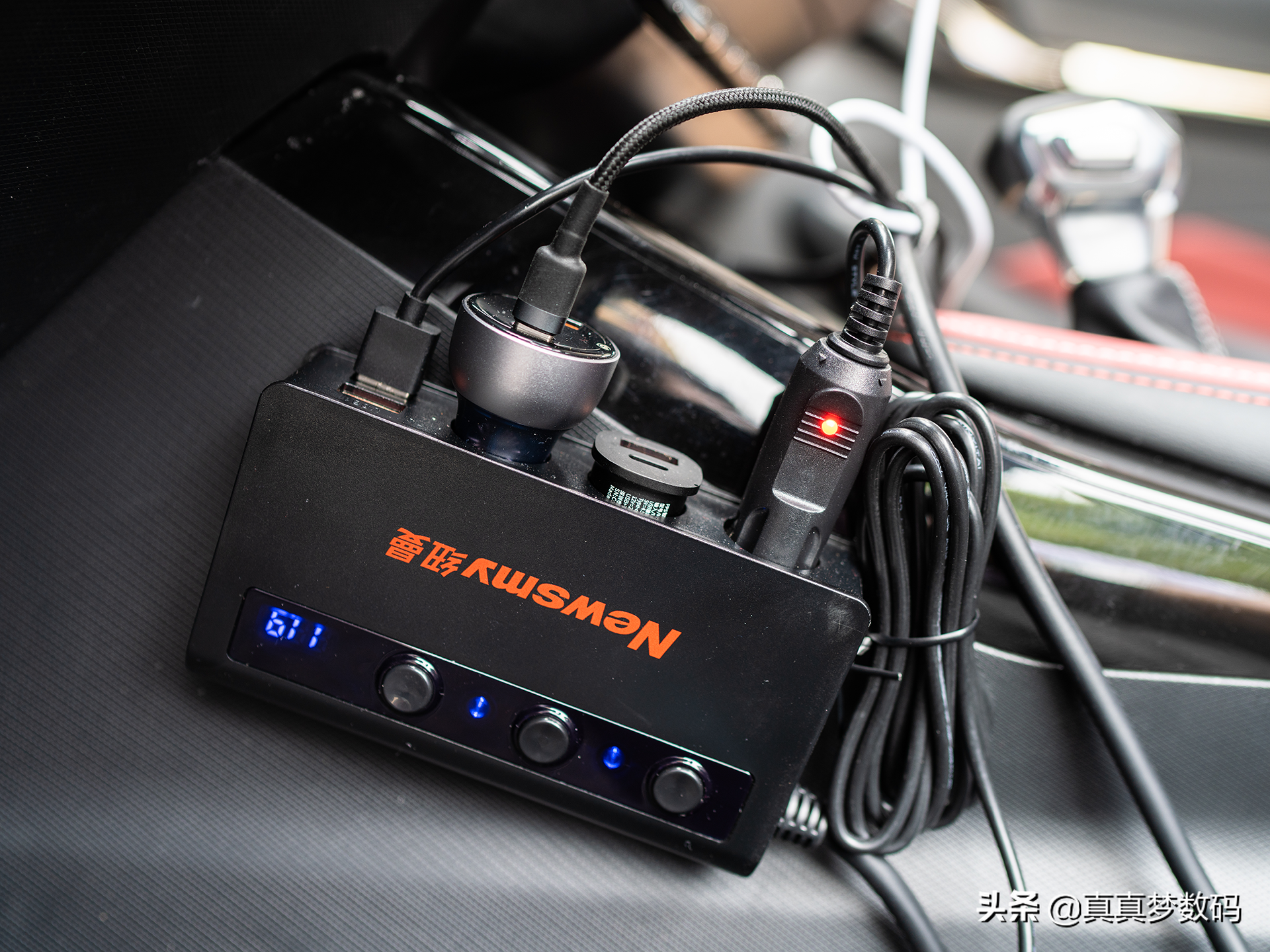 Turn on the windpiece power supply, and the noise is more than 60 decibels, and the noise is particularly obvious. There are more than 50 decades of low-gear noise, but it is not very good to open the low gear ventilation. What is the concept of more than 60 decades? More than the usual air conditioner is opened to 4, the wind speed is much more obvious, many people can’t stand it. After the original ventilated ventilation of Hanland Da is also noise, but it is much lower than the noise of this cushion cover. 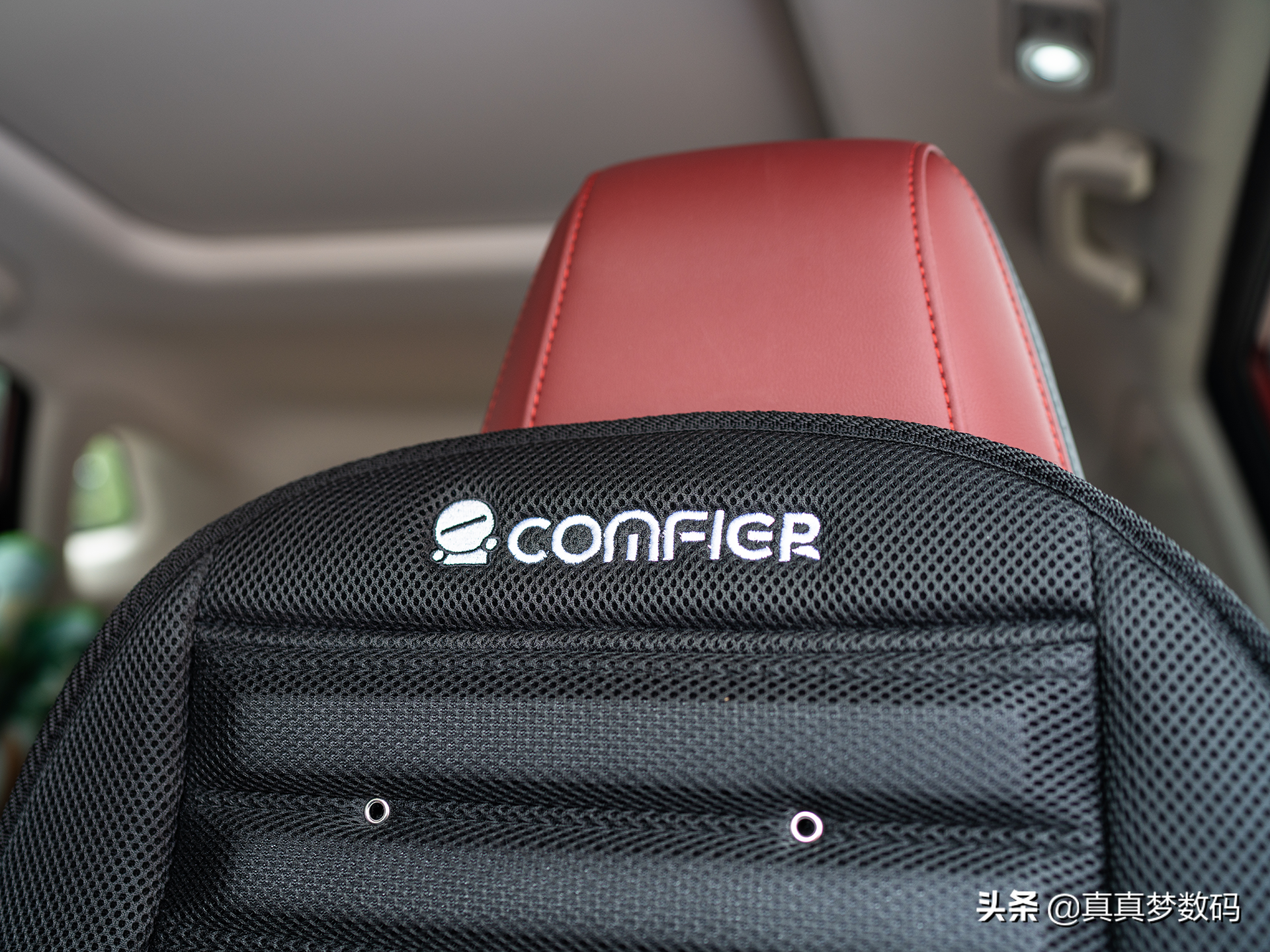 This ventilation sleeve is actually a very simple product. 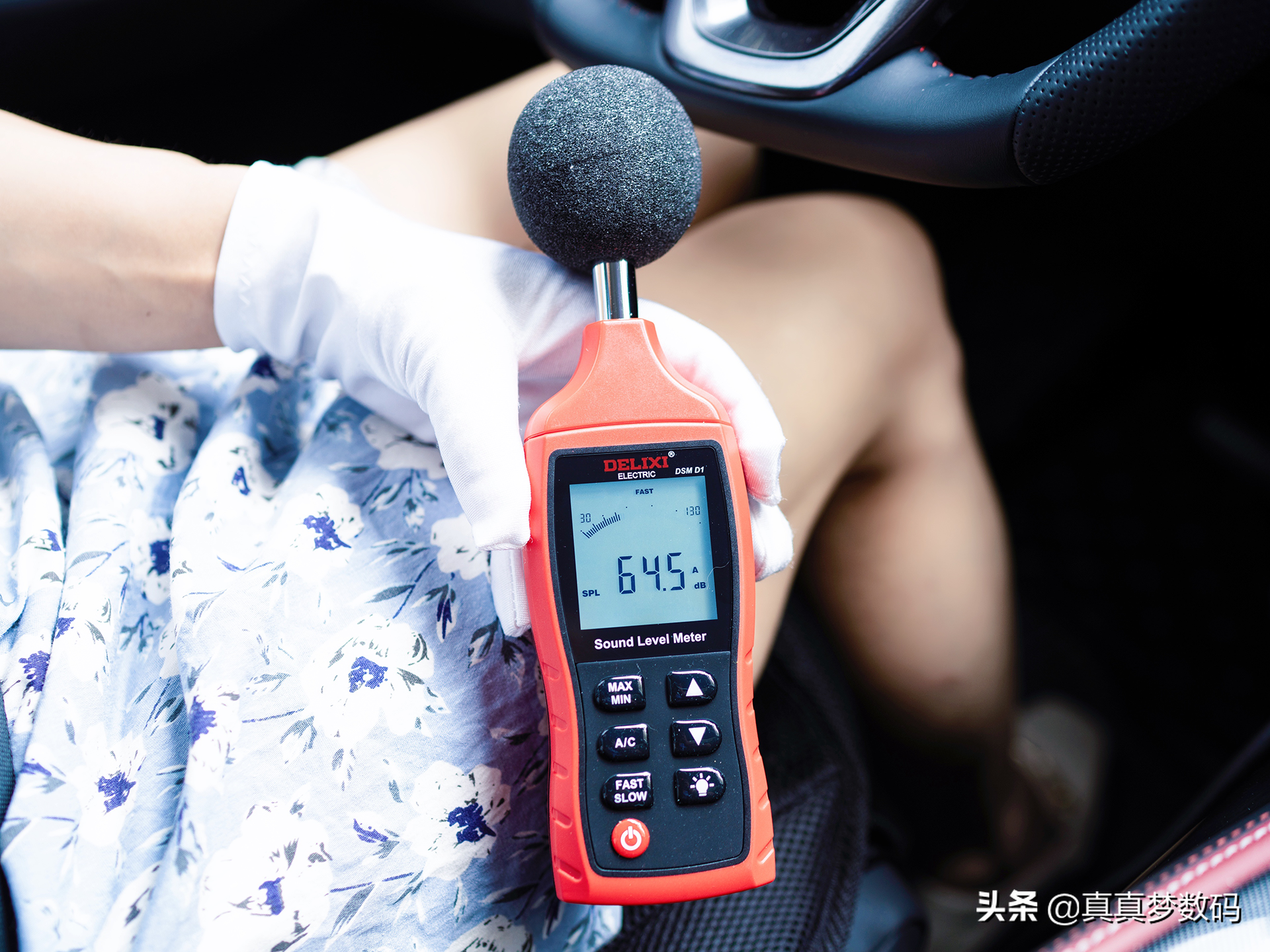 It is really useful, but there are some shortcomings 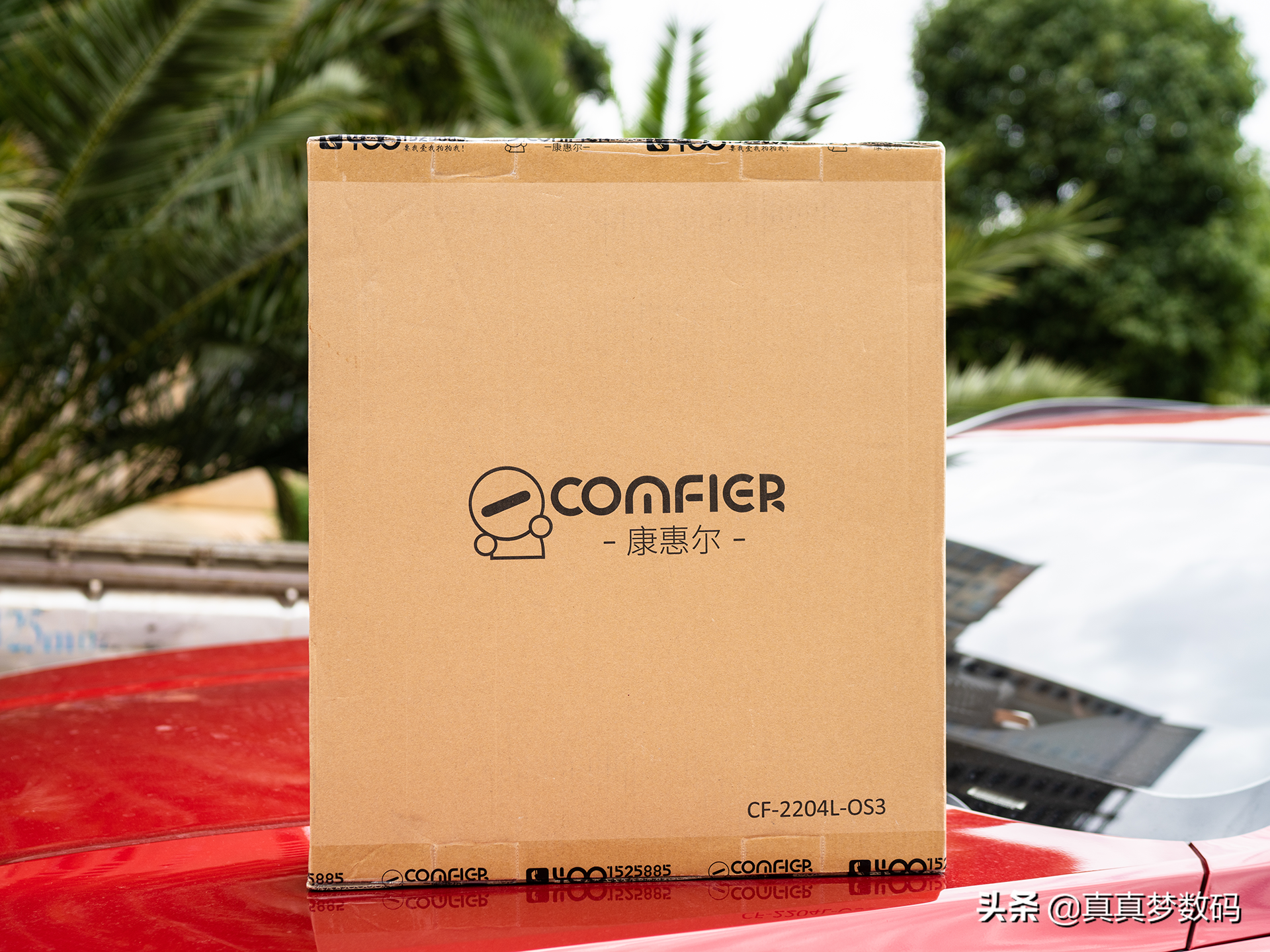 1.comfier ventilation cushion cover is usually used, and the sleeve looks relatively cheap in the seat. It is cheap.

2. Ventilation effect is obvious, more comfortable before it is not installed, there is no feeling of sweating on the back and hips for a long time, especially for the weather hot season, but the premise is that air conditioners must be opened all forward, otherwise no significant effect.

3. The noise is very large, the air conditioner is opened to the 4 windshield, which is the biggest shortcoming. If you are ready to buy, you must be mentally prepared. (I like to open = I can ignore the whole song.)