Shandong Weishan Unicom wisdom family engineers Yin Zhaohui, the eyes are not big but have God, he is not good, but diligent in the brain, he is hot.

In order to build a “split network”, Shandong Weishan Unicom sends the customer manager, the VIN Take the Village, and the promotion of information is rich. Under such a chance, Yin Zhaohui, who has worked for more than 20 years in the Lake District, was sent to the Village of Lushan Village in 2013. Lushan Village is located on the village of “Half Fair” on the beach of Weishan Lake, and at the time of poor village … 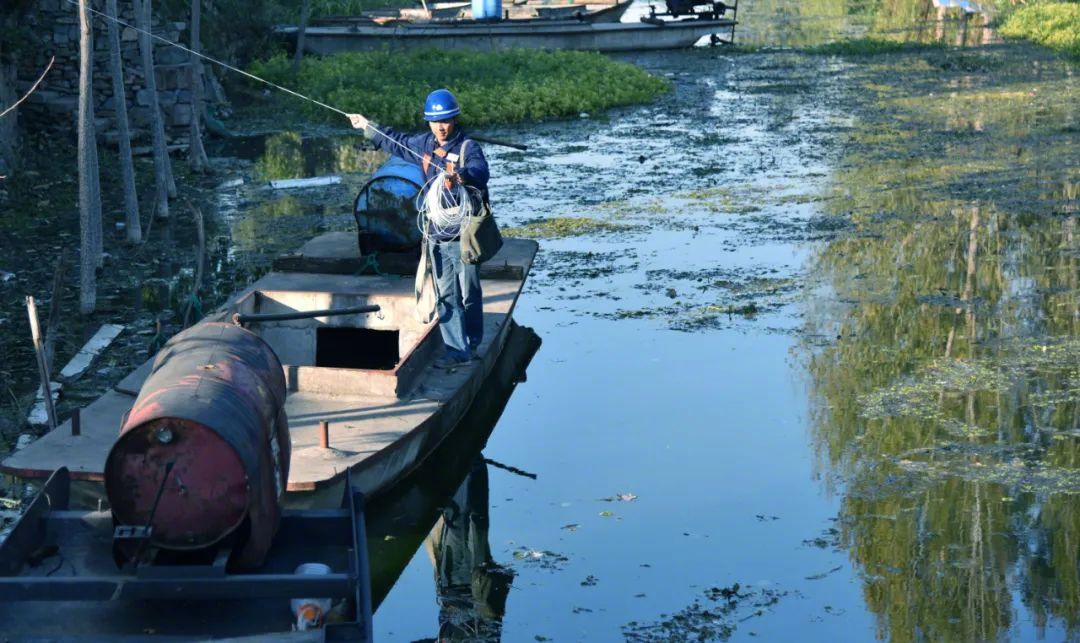 At noon, the village is rare, there are two people in the village, there are two people in the dinner, next to a lazy black dog. They saw Yin Zhaohui came and greeted. Yin Zhaohui’s electric car is tied to the light line, iron shoes, toolkit, and an orange bag. People pointed to the orange bag: “Drum drum chains packed baby?” Yin Zhizhi said: “This is all line numbers in the village, Guangguan (fiber delivery box), optical division (fiber distribution box), trunk, home The matching diagram and information of the line. “Said, squatting on the ground, pointing at a row of columns in a row of dense numbers, the black line said:” This air is the mountain in the village, surrounding the mountains 6 Successive, 30 photos, one main trunk. There are more than 1,100 broadband, more than 2,200 fixed-line details. “

The drawings are clearly marked with anyone who is open, and a roadway has several trunk lines, several photos, several optical. He climbed a pole to open the light box, and the self-made card is attached. He said: “Put the drawings with cards in the box, you can get to the household.” It is no wonder that Yin Zhaohui’s “user debt rate” has always been zero. 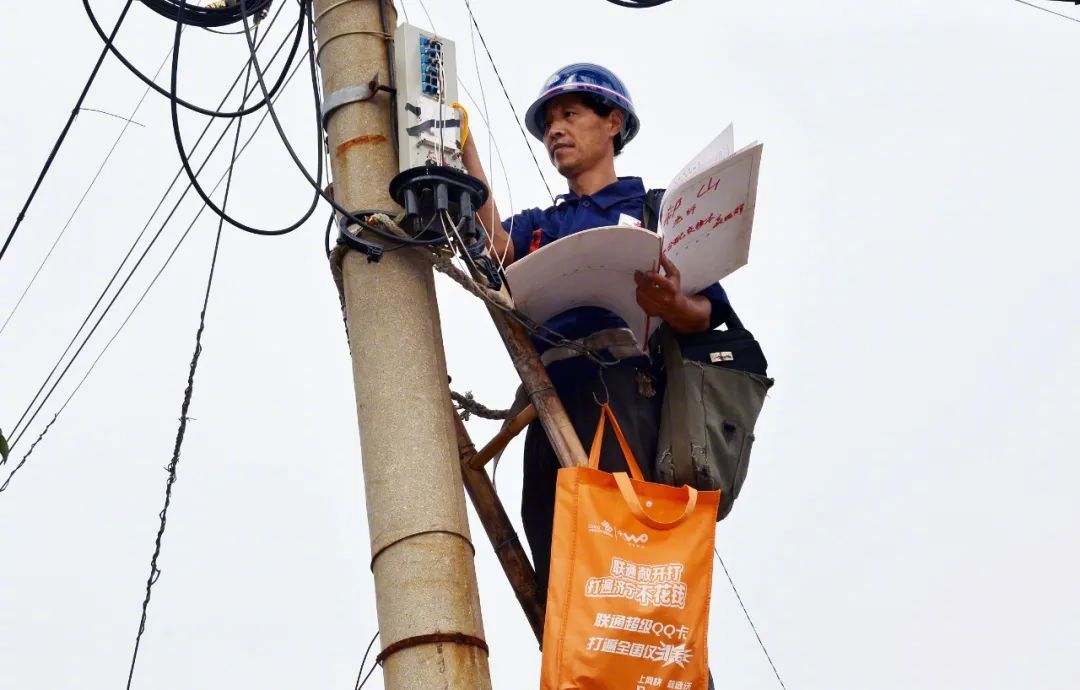 Speaking of Yinshenghui, many colleagues know that he has a stock “hard”, “This person is stubborn, and the work is a good hand.” After being stationed in the Village of Lushan Village, Yin Zhaohui learned that he would help “get rolling”, the stock “hard” is coming again. He first helped the construction team completed the fiber construction, followed by more than 400 people in the village, sorted out detailed “housekeeping materials”, accurate to the biniqual, router, name, address. In 2013, after the light change of Lushan Village, Yin Zhaohui had an average of 8 to 10 households per day. Even the villagers also advised him: “Call Hui, you should pay attention to rest, you have to expect you in the broadband Internet.” 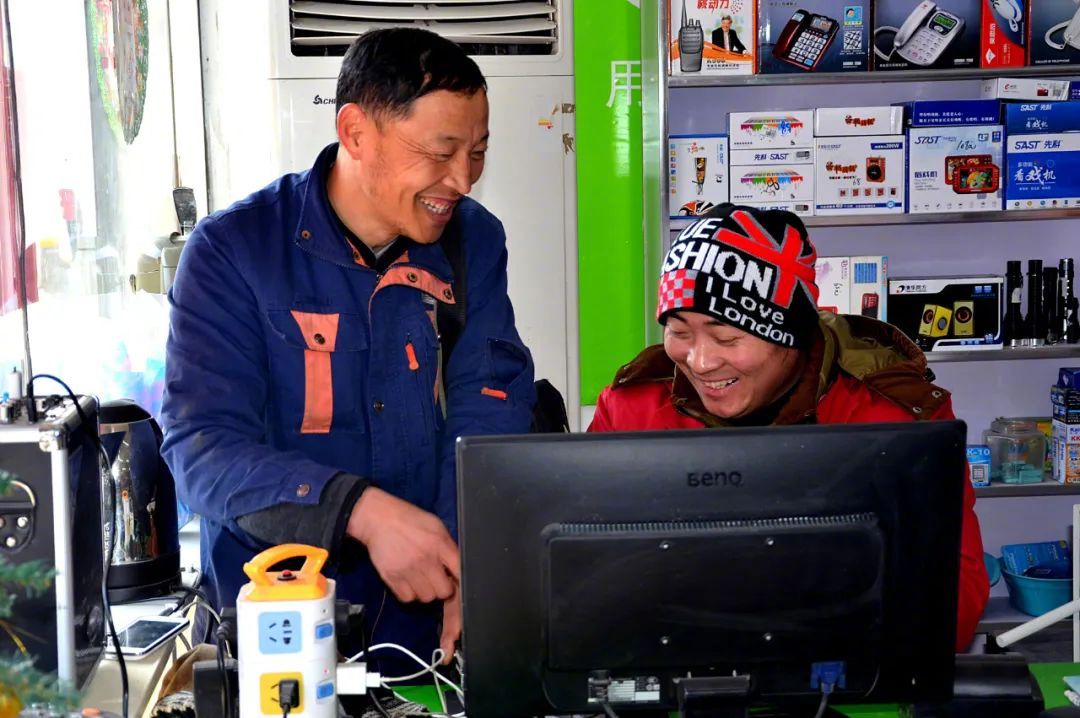 Under the driving of this spiritual spirit, the villagers have actually acting, using the already built broadband network, office factory, open duck field, and do Taobao Street. At the end of 2013, Lushan Village implemented 3G coverage, 2015 realized 4G coverage. Broadband users have developed from the original 664 households to 2,200; the villagers have used 1400 to 4G mobile phones. There are 110 small shops of commercial streets form “Taobao Street” based on Unicom Broadband Network. A online store owner said: “Now there is a home website, which has become a real online business.” Village support said: “With the network, the village has taken the hat, Unicom network leads us to take the leveled road. “ 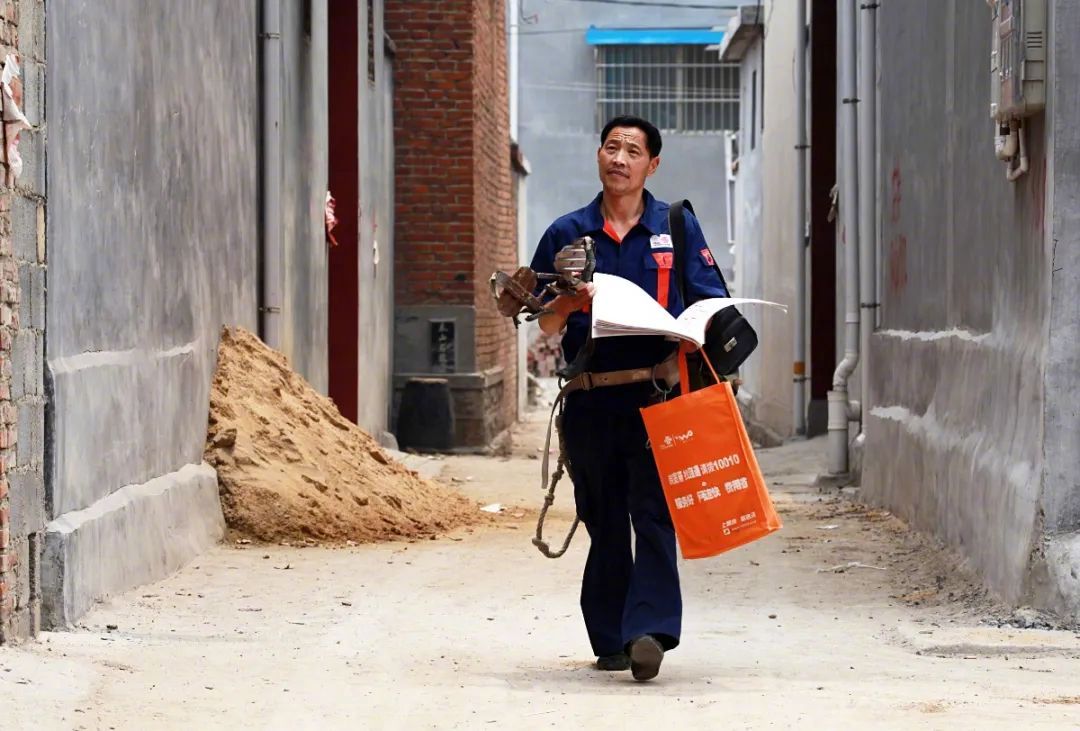