To think about a smart consumer to buy an ugly smart watch, it should be a possibility. Therefore, the intelligent technology implantable fashion watch may be a good way to make wear technology rapidly. It may be a new trend in the smart watch industry in the future is a combination of technology and appearance.

GUESS watches manufacturer SEQUEL AG announced that they will work with the wear technology company Martian, and will be the first to launch a watch and other accessories in early 2015. Sequel’s chairman and CINDY LIVINGSTON pointed out that new products will integrate smart and fashion, and will not try to “imitate smartphones”. They intend to uncover the new era of “wrist products not only report”.

The picture above is Martian Notifier Smart Watch, although Xiaobian personally thinks it looks generally like. However, many people like Martian Notifier, because it is a fashionable and affordable smart watch product, which is only $ 119. 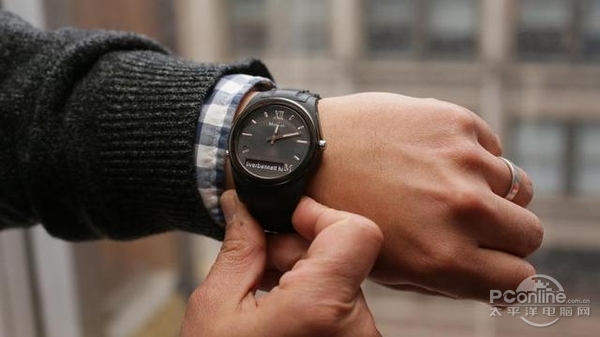 Recalling the CES in the beginning of the year, it is obvious that Martian’s goal is to enter the mainstream brand, perhaps, their goals have to work with larger watch manufacturers. The name of “Powered By Martian” will appear on the future GUESS watch product. Now, the Martian watch works with Android and iOS devices, equipped with traditional analog pointers, and has vibration reminders.

Let us look forward to the new product that is more stylish in the coming year.