When I first saw Lomogram Lomo, I felt that this was an ordinary camera, but when I started to shoot, it was completely defeated by it. After unremitting efforts, I still knew it slowly, and we slowly came behind. 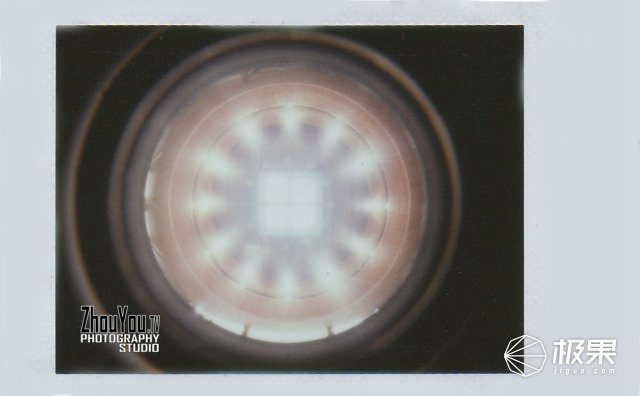 Let’s start with the packaging. The ordinary carton and the transparent cover packaging can clearly see that this is a one -machine three -mirror version.

The back of the box is about the introduction of the camera. This is not important. If you want to know how to use it, you must read the manual. 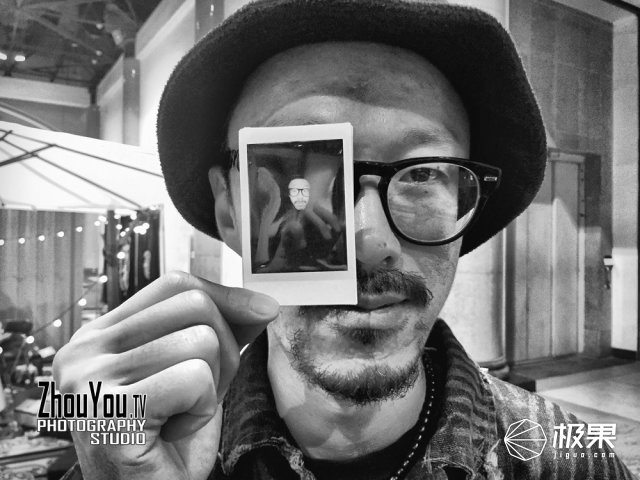 The front of the camera looks like a lot of buttons, which is very complicated. You must read the manual carefully when you operate it.

It is worth noting that the following four items: 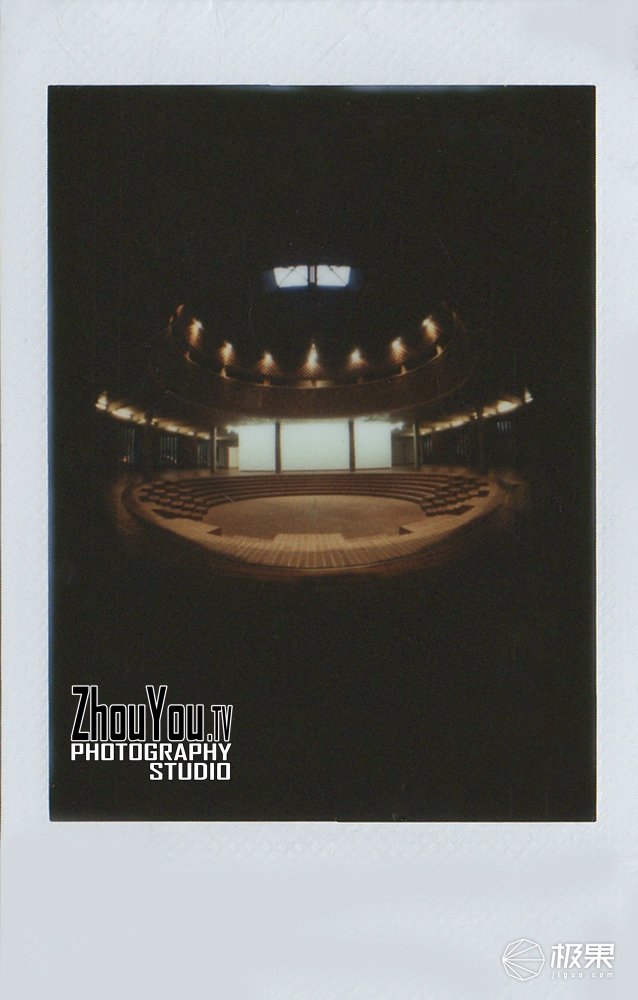 Camera switch: A total of 4 gears, turn off; A gear, general mode, this mode if it is not used; C flash gear, creative mode with a flash, can use multiple exposure and long -term exposure and turn on the flash; C will be turned on; C. No flash gear, no flashes of creative mode, others are the same as above. 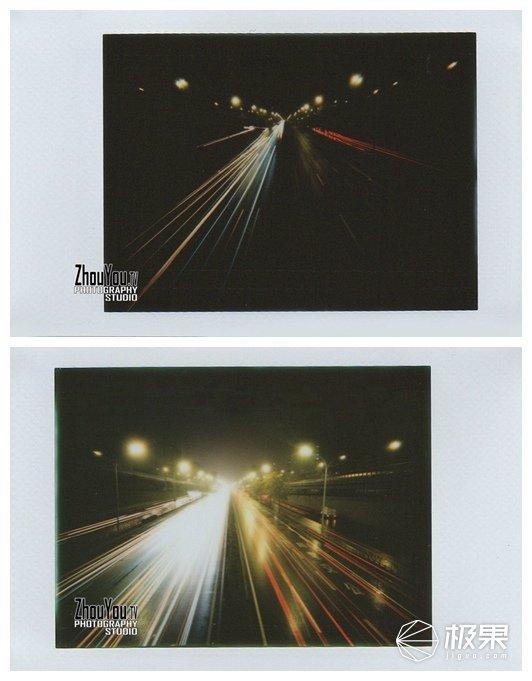 Multiple exposure: You can shoot many times in a photo paper, which can overlap different images in a photo.

Gate B settings: Long -term exposure is used, it needs to be used with the shutter line, which is mostly used in dark or night shooting. 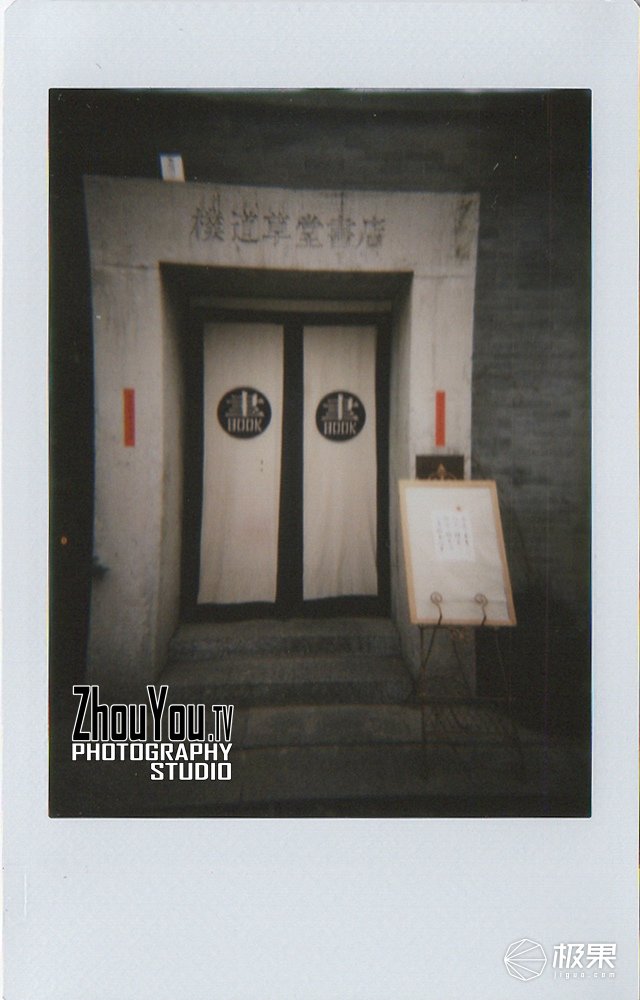 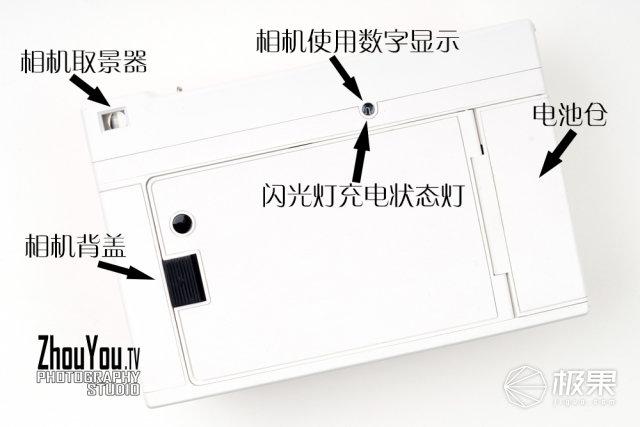 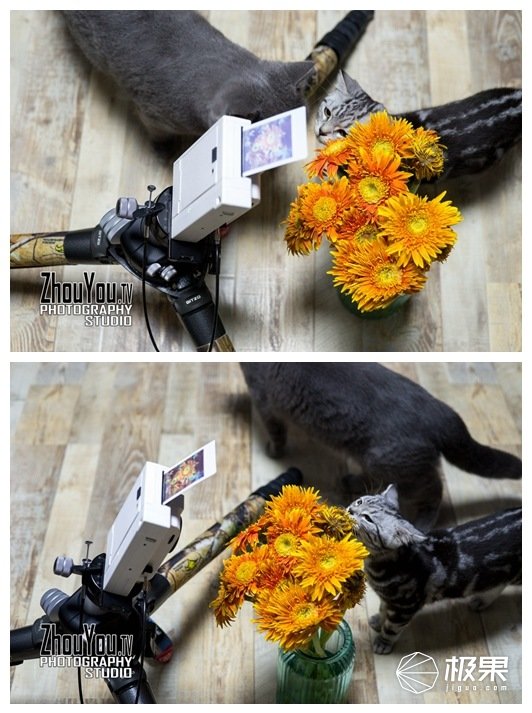 The most worth explanation on the back of the camera is the flashing state light of the flash, green light: power -powered, flashing; red light: flash in charging; orange light: multiple exposure turn on.

After understanding the camera operation, do you have to start shooting with photo paper and batteries? The answer is best to look at the effect of these cards first, otherwise the photos that are likely to take are as shown below. 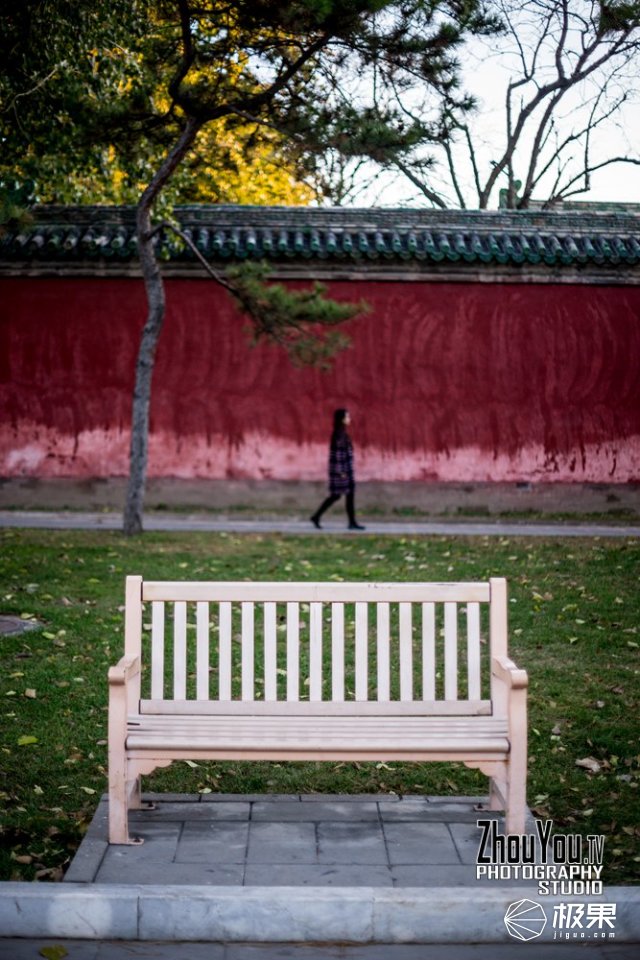 I couldn’t wait to install the photo paper, so I started taking pictures, so the picture below was generated. The picture above was taken with a near -camera mirror plus flash. As a result, it was overpowned. The picture below turned off the flash to make up the light with external LED lights. 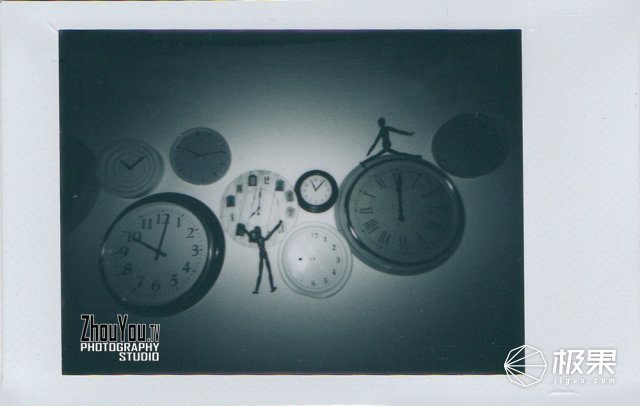 I did n’t master the scope of the lens, so I took the following. The picture on the left was shooting with fish eyes. Because it was far away and the scene was dark, only a small part of the flash was shined after using the flash. The right side of the lens and the flash on the right, because the scene was too dark, only the face was lighted.

Thanks to Ma Xiaoyu for their love, although there is only one face, but it still feels very much. 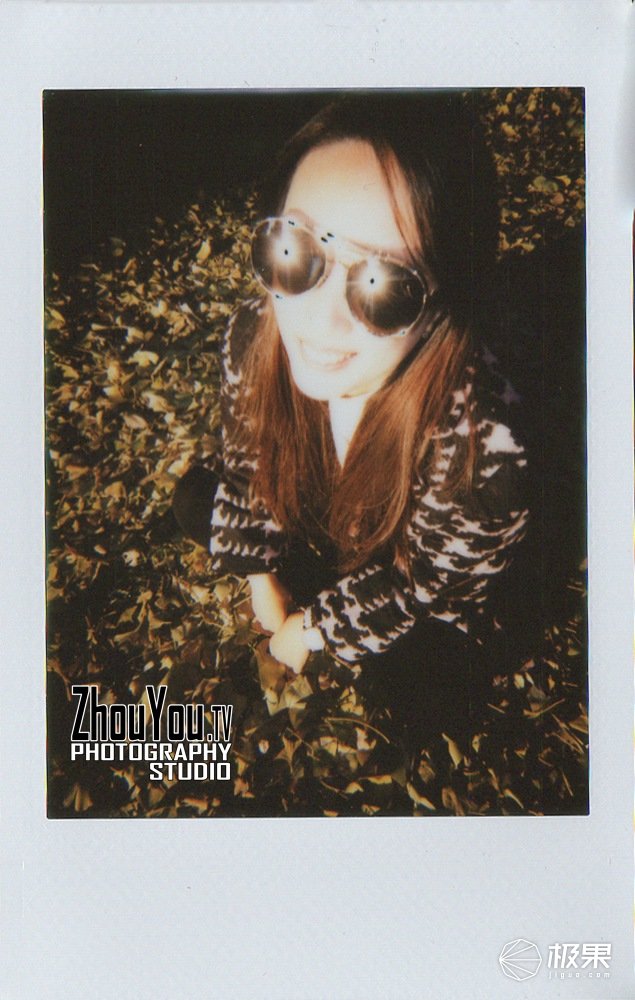 关于拍照,我这里要强调,真的不要把这款相机当做一个普通相机使用,LOMO就是LOMO,因为它最大光圈F8,固定快门125分之一秒,相纸感光度800,所以天暗一点且The photos taken by the flash will be dark. For example, the left figure is taken with A mode and A aperture, and the picture on the right with A mode plus +2 aperture shooting is very popular, and this situation can not be solved. Exposure.

The previous SLR took a photo, I wanted to take this effect, but the result was lost.

Regarding light painting, it is relatively simple to operate on the SLR camera. It is more difficult for shooting. Because the opportunity is limited, you must adjust the machine. First of all, you must use a tripod, and the shutter line must be used. Generally speaking, it is not necessary to use a machine with a machine with a small space. If you don’t want someone to eventually appear in the screen, use the C mode, if you want to keep someone in the picture, use C to add a flash mode. Use B Gate to shoot, and the exposure of the Aperture mode of about 10-15 seconds is basically enough to use the Aperture mode. If you want to draw more for a while, you can use -1 aperture mode. Special attention: Be sure to control the drawing position, otherwise the area will be too small like the figure below, and the drawing must be reversed. This way, the photo paper is correct. It is best to practice a few times before shooting. By the way, do you see what I painted?

Let’s take a few more photos I think can be taken as an example. Use a near-camera lens, use a tripod, C mode, A aperture, B door exposure for about 1-2 seconds. 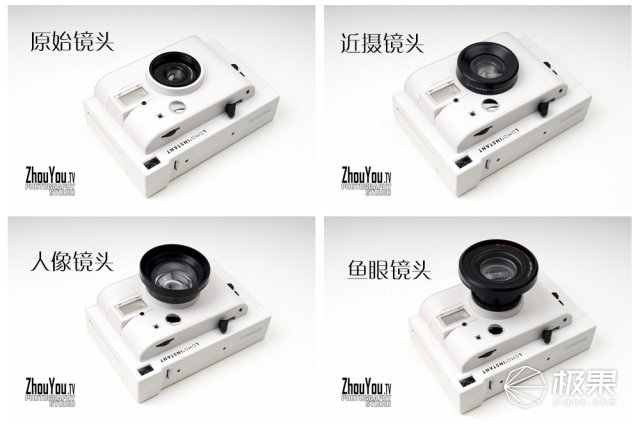 At that time, the shooting scene was like this. Two cats remembered my flowers at a glance. The shooting distance was about 10-15 cm. It should be noted that not to block the light, and the focusing rod should be transferred to the portrait mode. You can see that the photo paper slowly starts to display the current for a period of time. At this time, as long as you keep it, you can move it. If you want to display it quickly, you can slightly increase the temperature, such as covering it with your hands and shaking the photo paper hard to shake the photo paper. It is not desirable.

The indoor building shot by the fish eye lens cannot be taken. In fact, the image of the fish eyelids on the photo paper is a circle, but I am too dark to show it. You can pay attention when shooting.

Shooting in a place with sunlight outdoors, the performance of the camera is still very good. You can take a suitable exposure photo at random. Use A mode, A aperture to shoot, and there is no flash.

It is best to choose to turn off the flash manually, otherwise there will be the following situation. A reflective object will have a lot of completely overexposure black spots, which will affect the aesthetics.

If you are not a strong light outdoors, you can use the flash to make up the light. The photos taken in this way will not be too dark. Use A mode, A aperture, and automatic flash shooting.

Portrait lenses will have a longer focal length than the camera with their own lens. C mode,+2 aperture, exposure for about 1 second. I think the color of Fuji’s black and white photo paper is blue, not pure black and white colors.

I also said a lot, and finally share a few photos with you as the end. 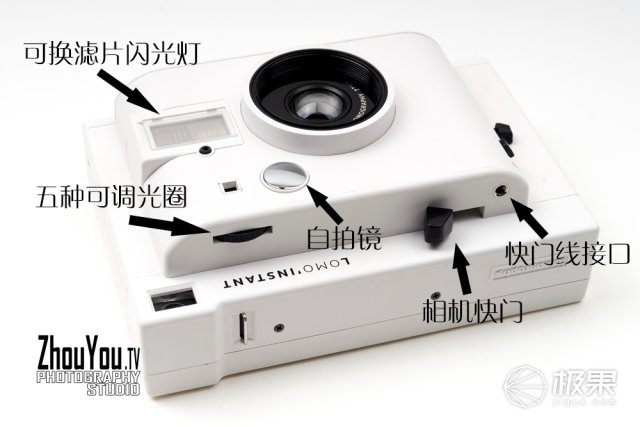 Flying pigeons on the square ▽

The sprayer launched by the rocket, well, is actually the light of the roof. ▽ 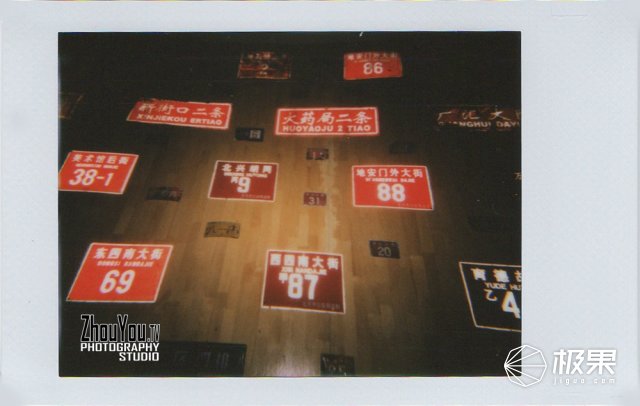 Various houses on the wall ▽ 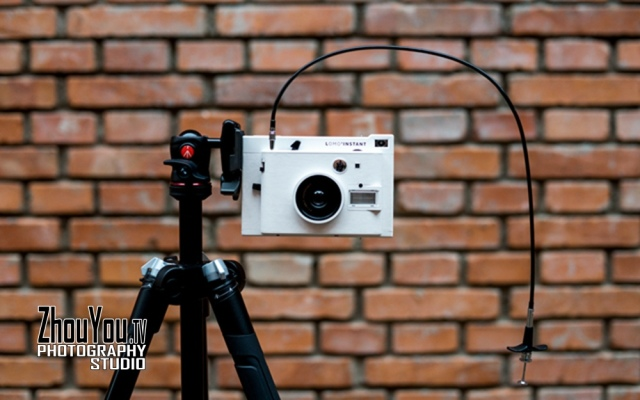 People passing by the wall ▽ 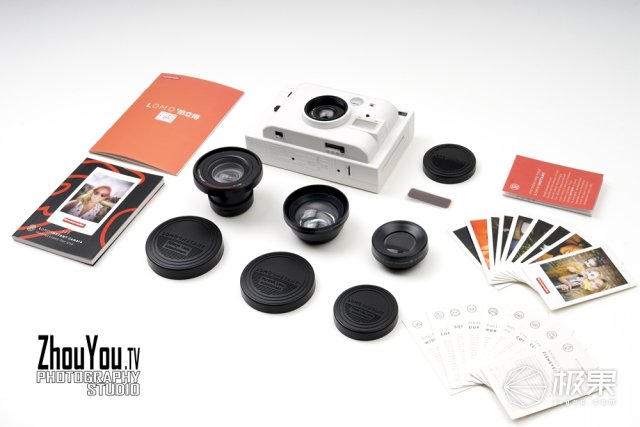 (The above photos are scanned by the scanner) 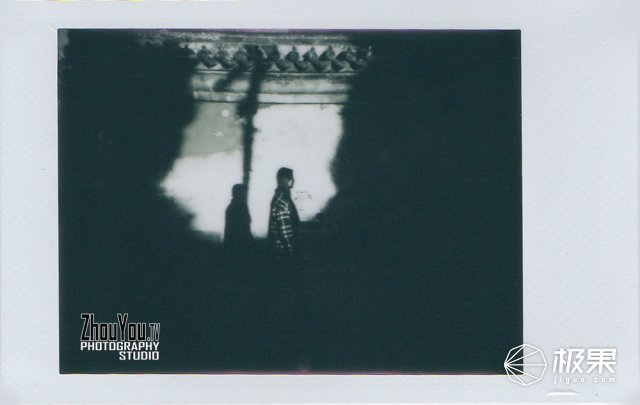 After watching so much, are you also excited? What are you hesitating? Hurry up and pick up your Lomography Lomo to make a camera to create! 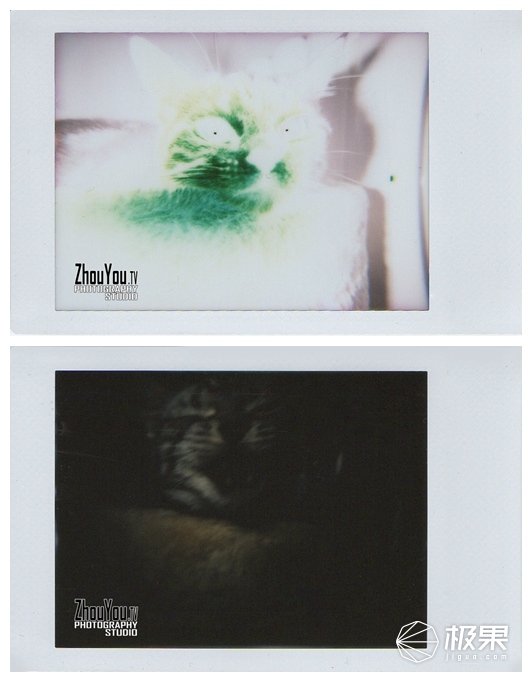 Click “Jiguo.com” at the top left to enter the following [Recruit Niu Ren] 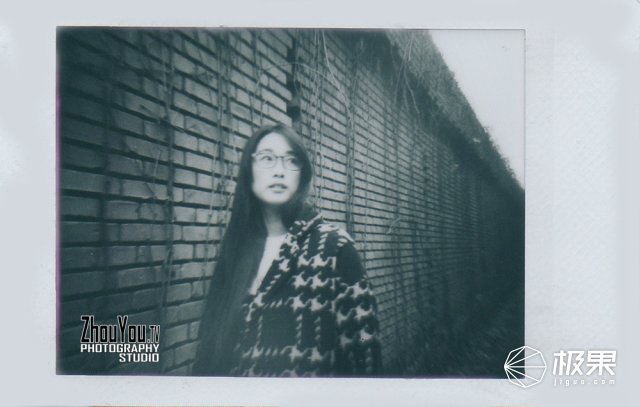