The content of fire protection is also an important sector and familiar field in my daily work. For fires, it is far more important to rule out the fire hazard than waiting for the fire. However, sometimes we have to face some extremely accidents and special situations, then I will

Scope of application of fire extinguishers 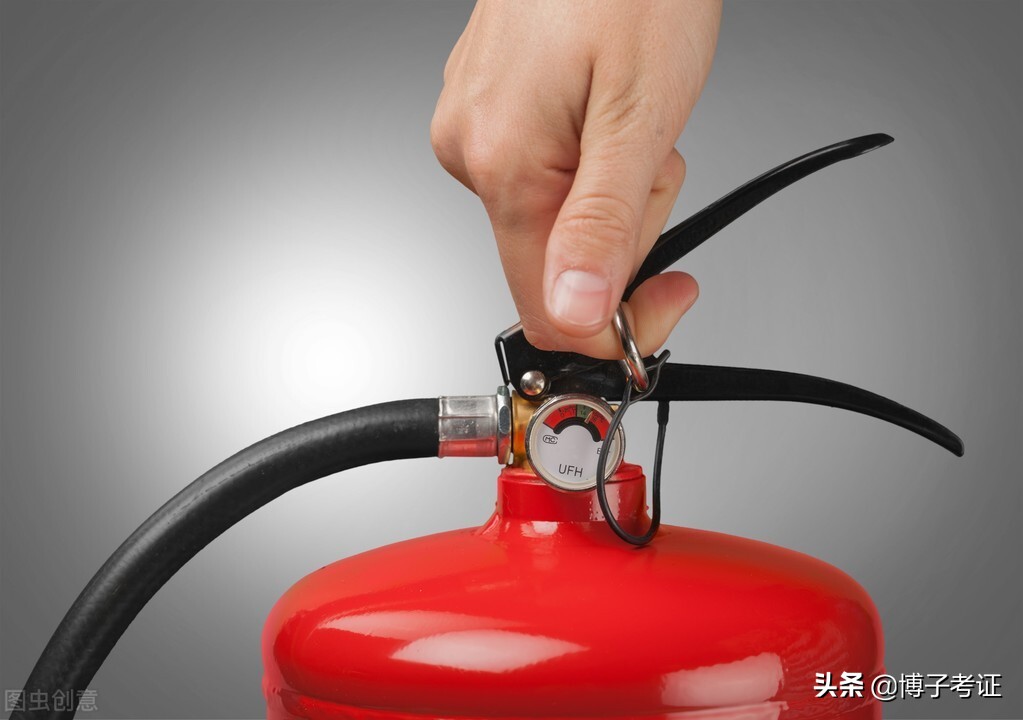 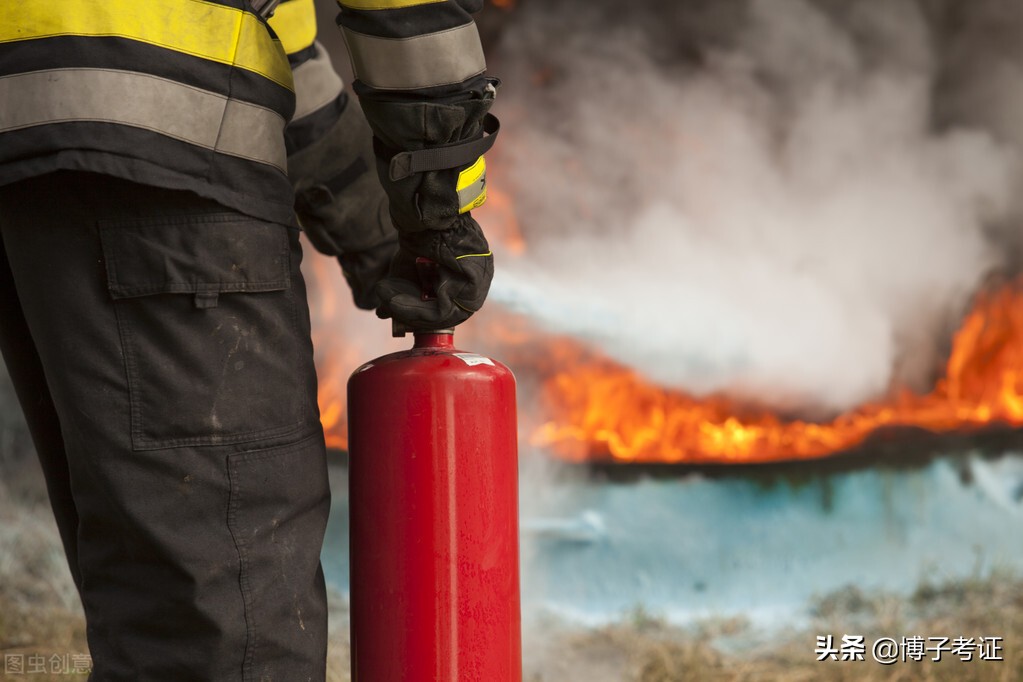 , Specifically, it can be used for saving

The initial fires of all kinds of flammable liquids, the initial fire of combustible gas. At the same time, for books, archives, and power -based equipment (below 600V), precise electronic instruments, valuable equipment fire can also be used by carbon dioxide, and the extinguishing effect of refrigeration. Use in a narrow and closed space. Remember to evacuate personnel after use and ventilate in time.

The use range of dry powder fire extinguishers is relatively wide,

The general fire is more applicable, and it can also be used to extinguish the fire caused by combustion such as oil, organic solvents, and combustible gas. It can also be saved with cheaper electrical equipment in the early stages of fire.

Inside the foam fire extinguisher, the main is the mixed solution of sodium bicarbonate and the foaming agent. In addition, there is a glass inner tendon, which is equipped with aluminum sulfate aqueous solution. When used, the two liquid was mixed. The bubble of carbon dioxide gas in it 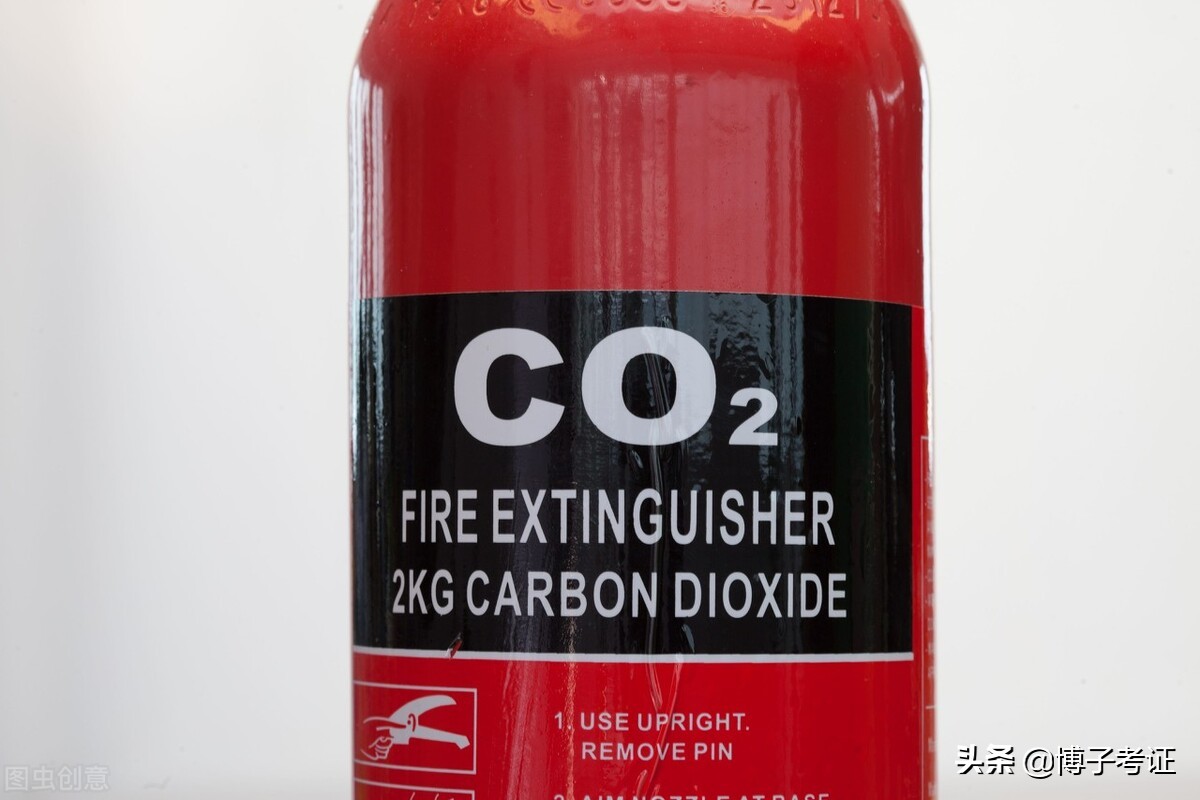 The volume expands sharply, and the spray distance is relatively far. On the one hand, it can reduce the temperature, and on the other hand, it also plays a role in isolation of air fire extinguishing.

Mainly used for category A fire and Class B fire.

For example, for cotton cloth, wood, dry plant, fire caused by these items, 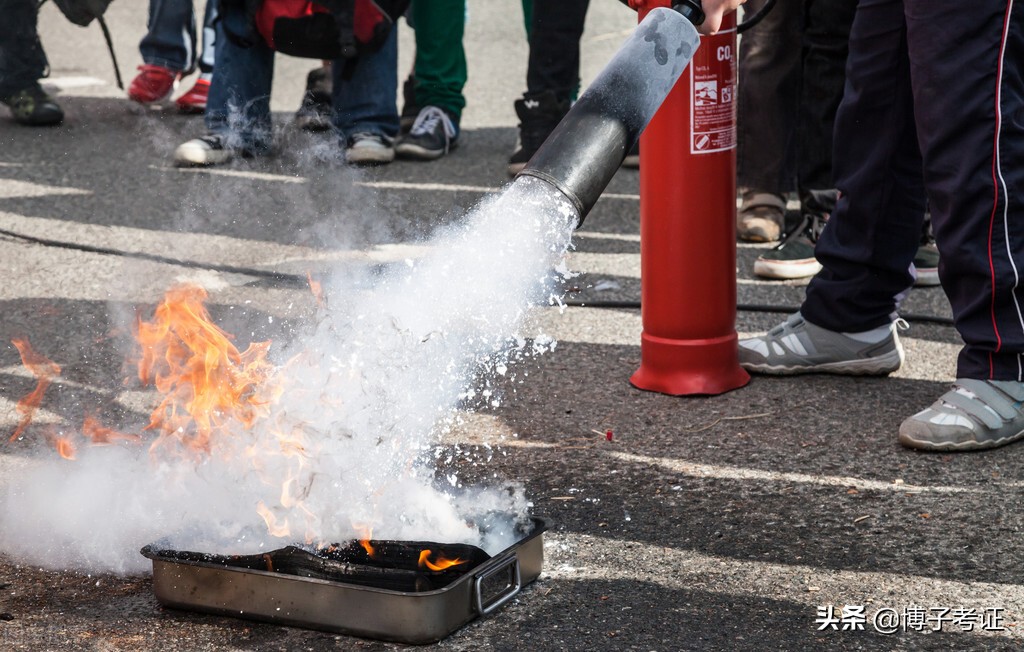