2021 is the first year of commercial use of the MINI LED screen. As a brand with great R & D industry in the display industry, Samsung’s new Samsung Xuanlong Knight NEO G9 combines MINI LED technology with curved screens, so that the player’s immersive game experience has been upgraded again to upgrade again Essence Today, I will give you a detailed evaluation of this 49 -inch fish giant screen display. Let’s take a look at the performance of this annual flagship!

Before the official start of the evaluation, the author summarized the most important features of the Samsung Xuanlong Knight NEO G9 display so that everyone could establish a preliminary awareness of this display.

1. The MINI LED panel with 49 -inch and 240Hz refresh rate has the perfect fusion of top specifications with emerging technologies. 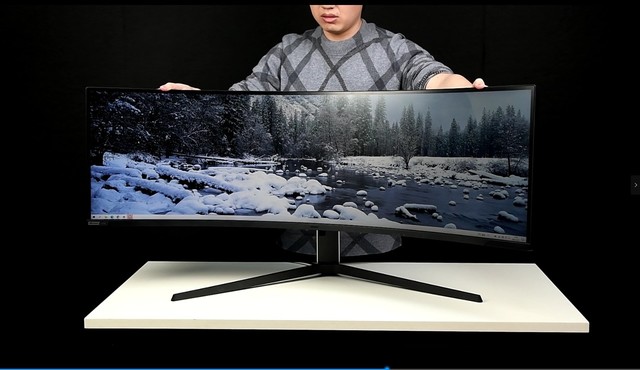 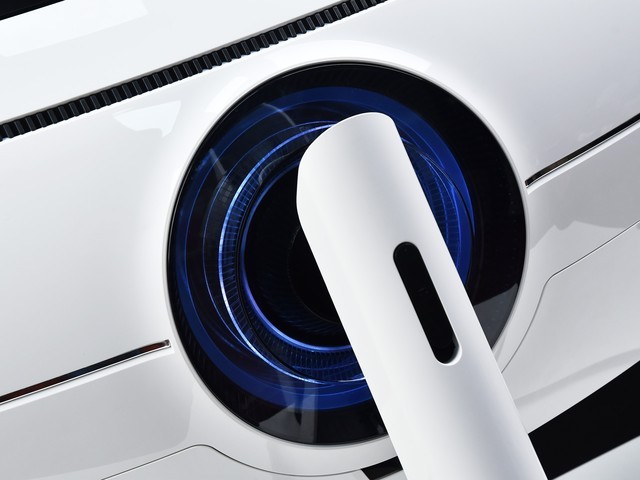 3. The upper and downward interfaces of USB have strong device compatibility. Samsung Xuanlong Cavaliers E -sports display NEO G9, as the world’s first Mini LED curved game display with quantum dot matrix technology, has a lot of highlights in this MINI LED panel equipped by the product. In the VA panel), the highest brightness, the most partition backlight, etc., the world.

The so -called MINI LED panel is actually a new type of panel technology based on the iterative upgrade of LCD technology. The innovation of Mini LED is that the LED luminous source area is smaller, density is larger, and the backlight has a small structure and a large number. Therefore The contrast, then achieve better HDR effects. In general, MINI LED technology can make the picture brighter, darker and darker, the picture is more layered and closer to reality. 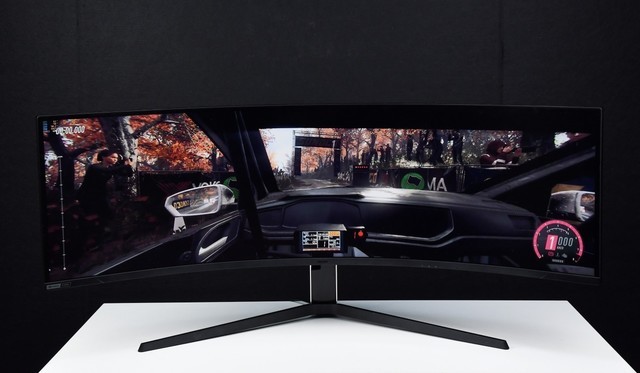 At present, display products on the market are equipped with new MINI LED technology, but as of this evaluation, Samsung Xuanlong Knight E -sports monitor NEO G9 is undoubtedly the MINI LED display product with the most partitioned backlight in the market. It has 2048 partition backlights, which can effectively reduce the halo phenomenon on the screen, thereby bringing users a more real picture display effect.

Seeing this, I believe you are more curious about the actual performance of this display. So not much nonsense, let’s officially enter the evaluation session of the MINI LED display of Samsung Xuanlong Knight NEO G9. 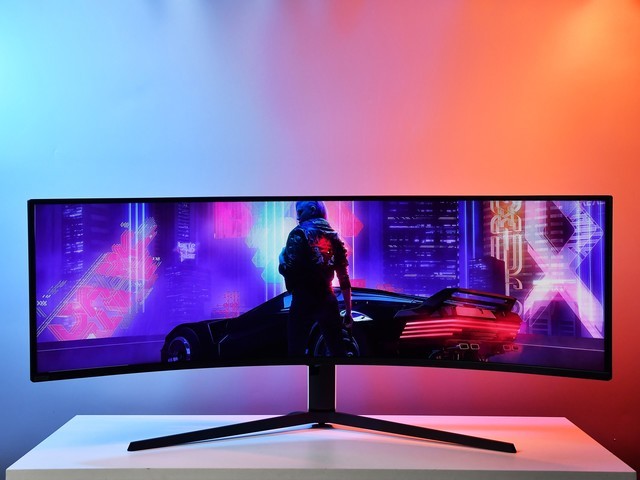 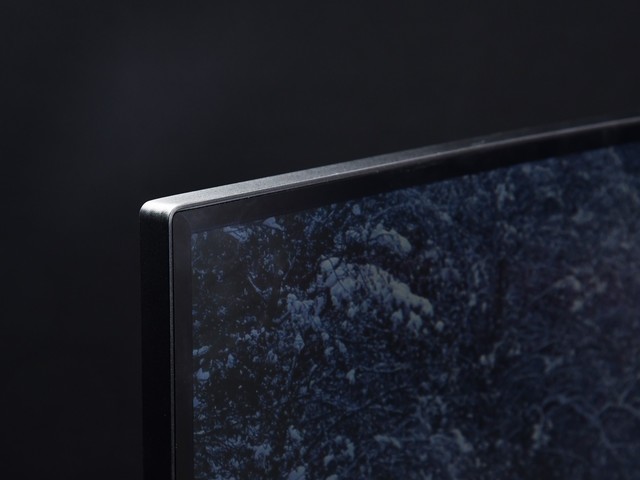 Samsung Xuanlong Knight NEO G9 adopts a wide -sided frame design on the front, and it looks more harmonious as a whole. The front and back use black and white color, forming a stylish and textured panda color matching. At the bottom of the bottom, a round chamfering treatment was also made, and the front looked low -key.

The back design of the Samsung Xuanlong Knight NEO G9 is more science fiction. The modern white with the energy ring light in the middle area does not look like the product of this era. I wonder if you are tempted by this design?

Samsung Xuanlong Knight NEO G9 also provides a headset hanging frame on the bracket. Users can hang the headset products on it, and the desktop is cleaner. 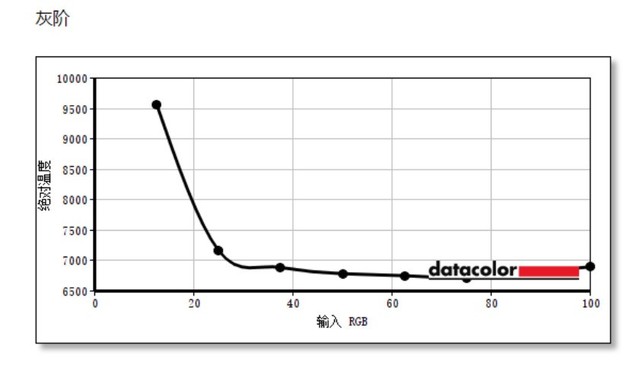 The RGB light ring on the back of the display also has a built -in Infinity Lighting system. It can display different colors of light according to the content of the screen, which looks very cool. 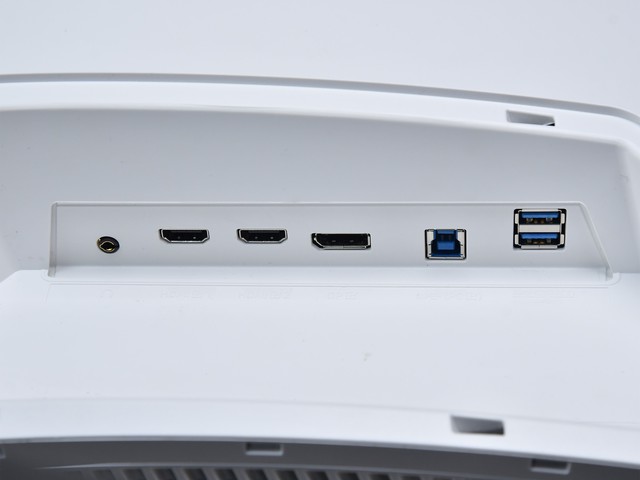 Samsung Xuanlong Knight NEO G9 uses an ultra -wide curved screen with a curvature of up to 1000R. It has only 1 meter bending radius to make its panels have very exaggerated bending shapes. , Racing, airplane simulation and other games. 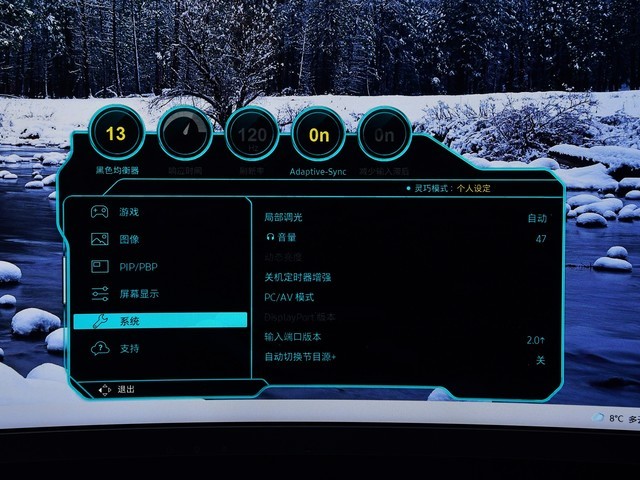 In terms of function, Samsung Xuanlong Cavaliers NEO G9 provides a multi -angle adjustment bracket, providing us with various directions such as front and rear pitch, left and right rotation, up and down, up and down, and other directions. It is already the adjustment limit of the fish screen display.

In daily use, in addition to output the video signal to the display through the HDMI and DP interfaces, the keyboard, mouse, U disk and other devices can be connected to the USB-A interface on the display, and connecting through the USB upward interface connection Host to implement the USB HUB function.

The OSD menu adjustment area of ​​the Samsung Xuanlong Knight NEO G9 is set in the middle of the bottom border at the bottom of the screen. The user can adjust it as soon as it reaches. The adjustment scheme of the five -dimensional joystick is smooth and very efficient to use.

Let’s take a look at the OSD menu of this display.

It is not difficult to find that the OSD menu interface design of Samsung Xuanlong Knight NEO G9 is full of science fiction, and the blue+black match looks very dreamy.

In terms of functions, the display provides a very rich game auxiliary function. In addition to the adaptive sync screen, it also provides a very friendly function for FPS games such as black balancer and virtual sighting points. With a high refresh rate of up to 240Hz, when playing the game, the smoothness of the entire screen is very high, and it is extremely refreshing to operate. 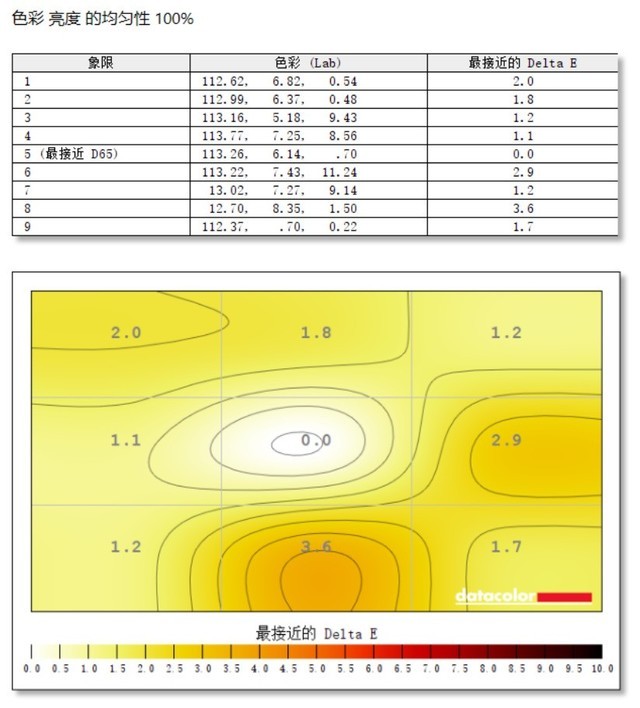 In addition, the Samsung Xuanlong Knight NEO G9 with the screen 32: 9 also provides PIP PBP polyphrology of the same screen in the OSD menu. Players can connect the display two hosts together. After opening this function, the screen of the two hosts can be displayed at the same time. The operation effect of the two 27 -inch monitors is reached, and the office operation becomes more efficient. 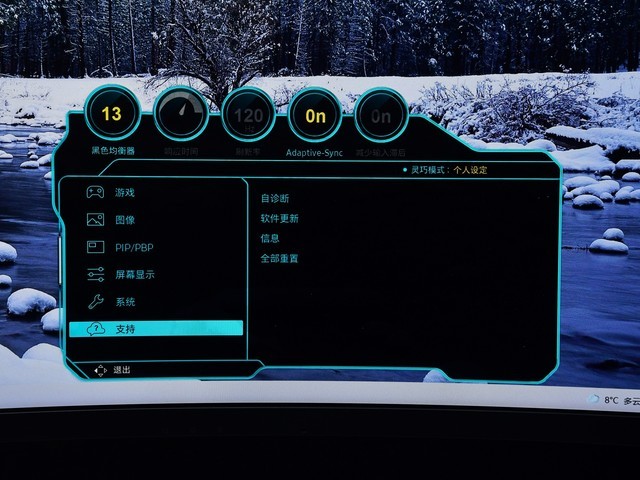 The HDR screen enhanced technology supported by Samsung Xuanlong Cavaliers NEO G9 also passed the VDR HDR 2000 certification. The peak brightness of up to 2000NIT brings full and amazing picture effects to players. Like the explosion, magic, combustion and other scenes often appearing in games or film and television works, this display has more vivid display. 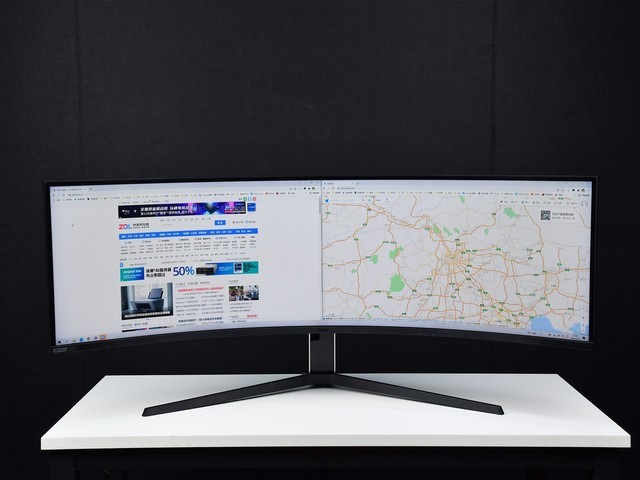 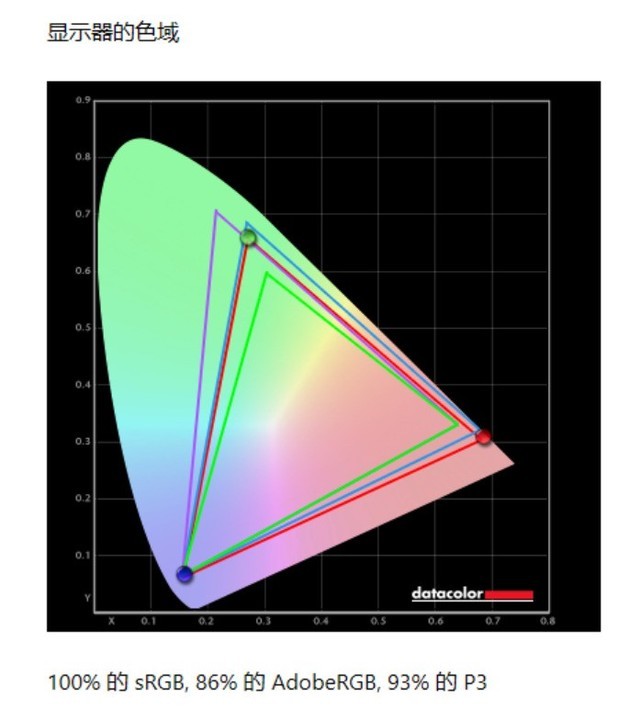 The following uses professional instruments to test the color test of the Samsung Xuanlong Knight NEO G9. The instrument of this test is the SPYDER X Elite school color meter. The test items include color gamut, color response, gray grade, color temperature consistency, color uniformity, accurate color accurate color Spend. The display has been restored to the factory settings before the test and an hour of preheating.

In terms of gray steps, the display of the display is relatively stable at the brightness of each stage, and the color temperature floats about 7000K. 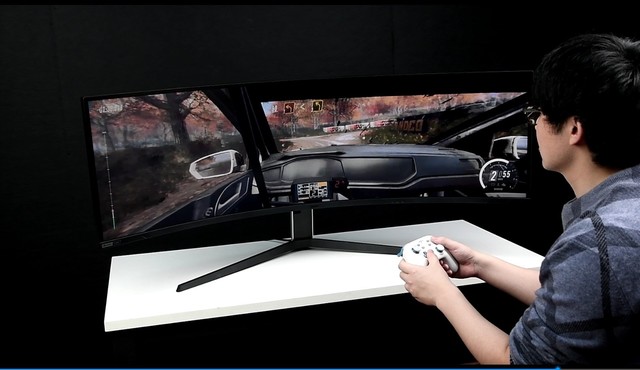 In terms of color temperature consistency, the performance of the white dot color temperature of this display is very stable under different brightness, and it is basically maintained at about 7100K. The highest contrast of 4680: 1 performed very well. 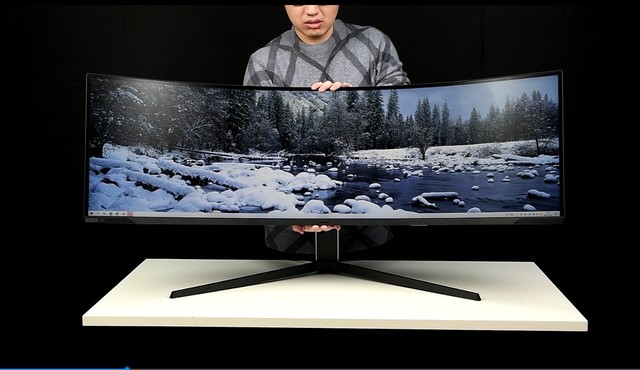 In general, Samsung Xuanlong Knight NEO G9, a ultra -broadband fish screen display equipped with the MINI LED panel, is undoubtedly Samsung’s most heavier display product this year. Whether it is its color performance or its picture specifications, it is the top performance on the market, worthy of the title of the emperor.

It is regrettable that the price of nearly 20,000 is destined to make it only a table customer for a few people. But aside from the price, Samsung Xuanlong Knight NEO G9 is undoubtedly one of the most competitive annual emperors in 2021. If you are a geek enthusiast pursuing extreme performance, then this display will definitely excite you.