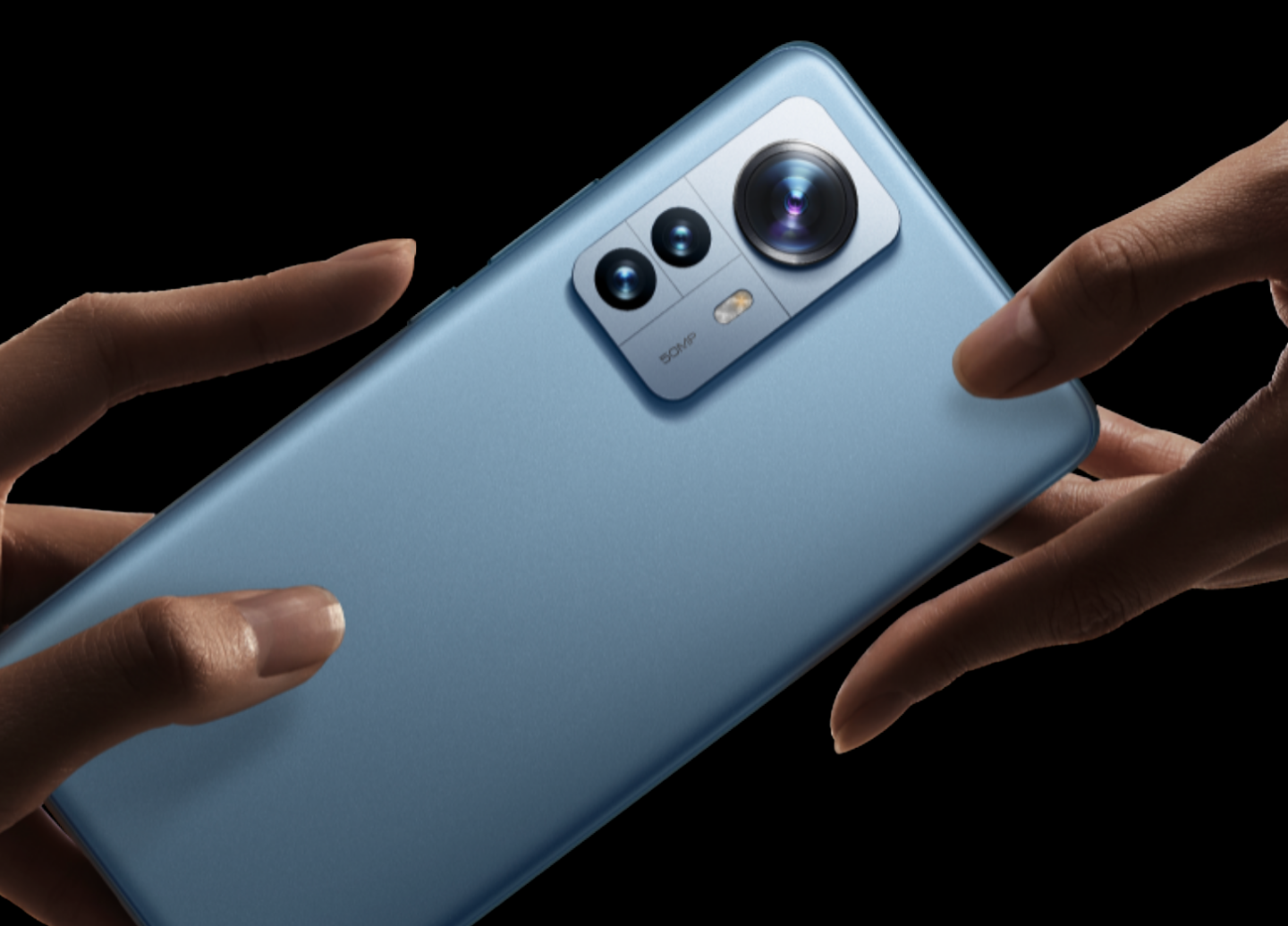 In addition, Xiaomi has some new machines on the road. Including Redmi K50 Standard Edition series, Xiaomi 12 Ultra, MIX 5 / Pro series flagship mobile phone models. According to the news of the Weibo blogger @, another new machine was exposed by Xiaomi, and the lens module became the following. Two double -ring main camera.

The Xiaomi Mi 12 series released before using a unified camera module design. Taking Xiaomi 12 Pro as an example, this phone uses 50 million three super -clear main camera professional imaging system design. At the top is a Sony IMX707 50 million wide -angle main camera, and the two below the left side are 50 million portrait main photography. 50 million ultra -wide -angle main photos. The back side is the flash and 50MP word logo.