Recently, a new basketball shoes of Nike have been exposed on the Internet, which has attracted everyone’s attention. The shape of these basketball shoes is okay. The overall black and white gray color matching is also very classic. In addition Qi and Moran made the news of signature shoes, everyone can’t help guessing, is this a new signature shoes or the upcoming PG6 generation? Let’s talk about him today. 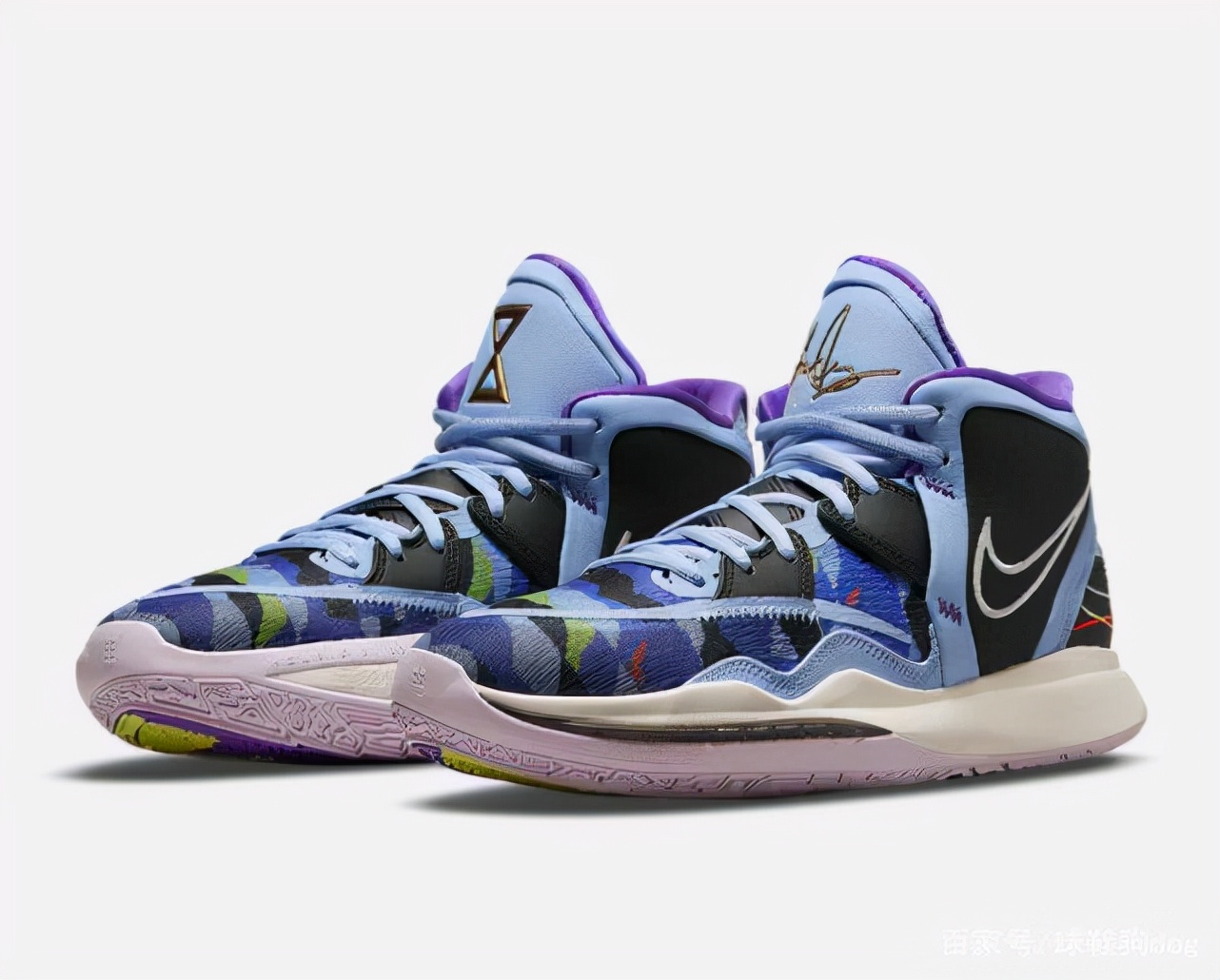 First of all, let’s take a look at the shape of these shoes. The shoe uses the height of the middle gang. The upper is composed of a variety of materials. The shoes are relatively sharp, and the thickness of the midsole is considerable. There is also a structure of upside down. The tongue position of these shoes is also the word of Nike. The few horizontal bar below is a bit interesting. The overall black and white gray color matching is very classic. 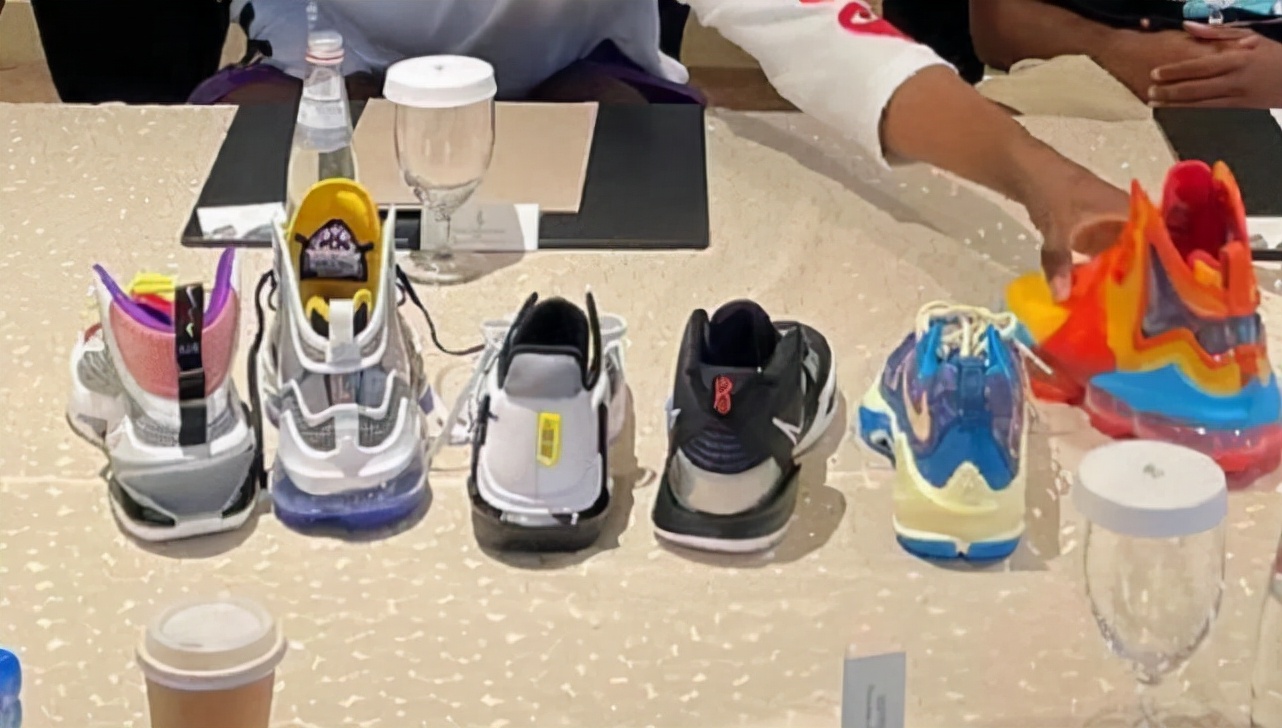 The details of this pair of sneakers are also okay. The upper uses a large area of ​​knitting structure, and there are some key reinforcements on the toe position. The design of the shoelaces is also more interesting. On the upper, the second shoelaces should have a flying line, and the third and fourth shoelaces have a tPU -like reinforcement material. Design elements add. 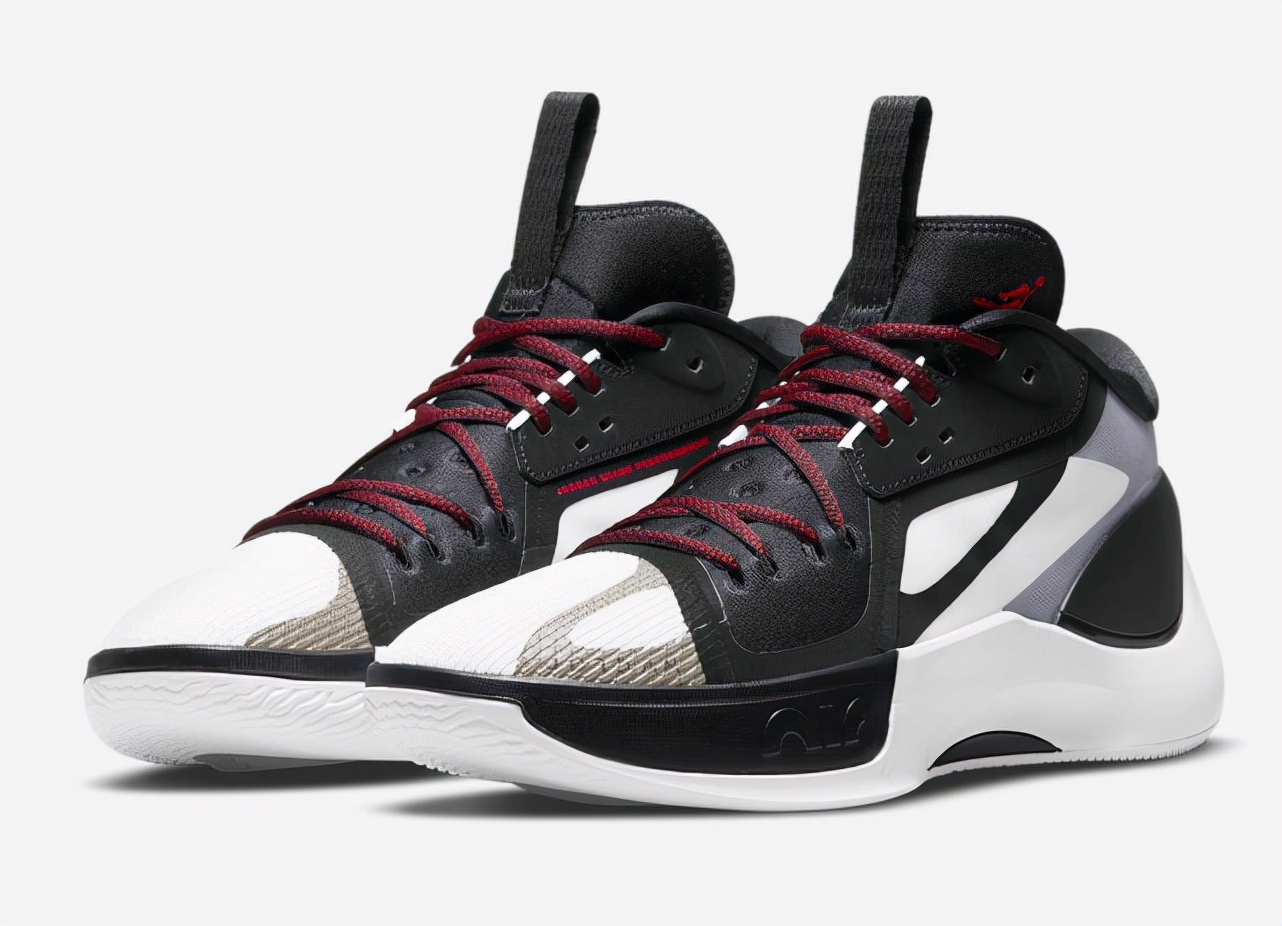 There are also some designs of the tongue. The front end has a piece of leather to replenish with Nike Swoosh. The neckline position is the embroidery logo of Nike, and there are several vertical lines below. At the top of the tongue, there is also a Nike logo. The side of the shoes is a huge white Nike logo. The texture is very average. The details of the shoes are OK. 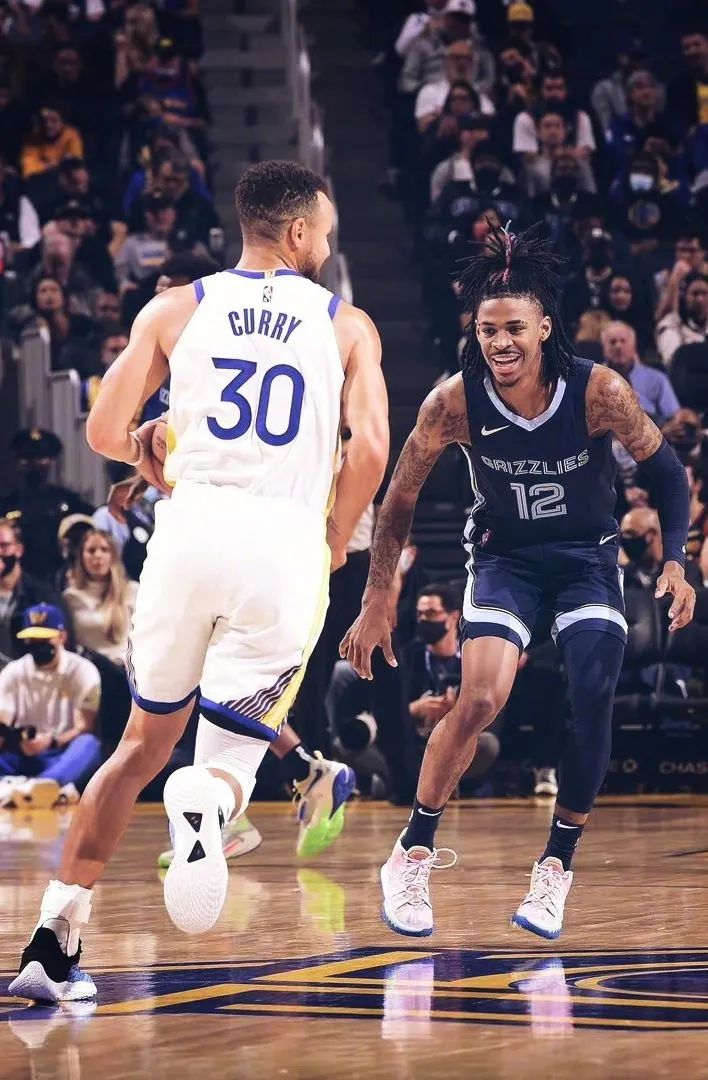 In terms of midsole, there is no special technology blessing. The materials on the bottom of the bottom should be the traditional EVA or flying dragon. There is a overhead design on the outside of the forefront. The gray color is filled here. There is also a LOGO on it, this logo is more interesting, and the dog brother in the back is more detailed with you.

The outer area of ​​the entire front palm also has an extension design. The anti -side flip effect should be relatively good. The back -to -line position is faintly visible to the design of the air cushion. If there is a air cushion, it should be the back palm MAX. Woolen cloth? This can only wait until Nike officially announced. 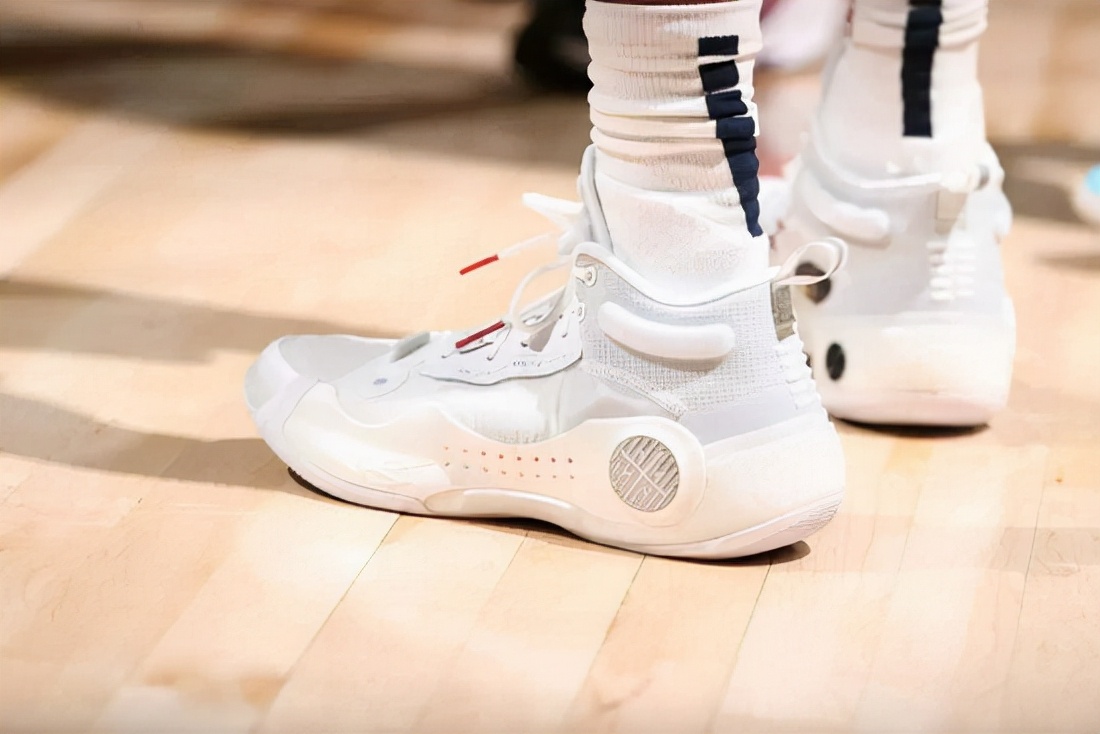 The design of the heels of the shoes cannot be seen, but it feels stiff. There should be a built -in TPU. The rear heels of the shoes are very tight. At the top, there is a “small tongue” design, mainly to facilitate the easy penetration. The shape of this shoe is very similar to the team model, and it is like basketball shoes specially created for front players. 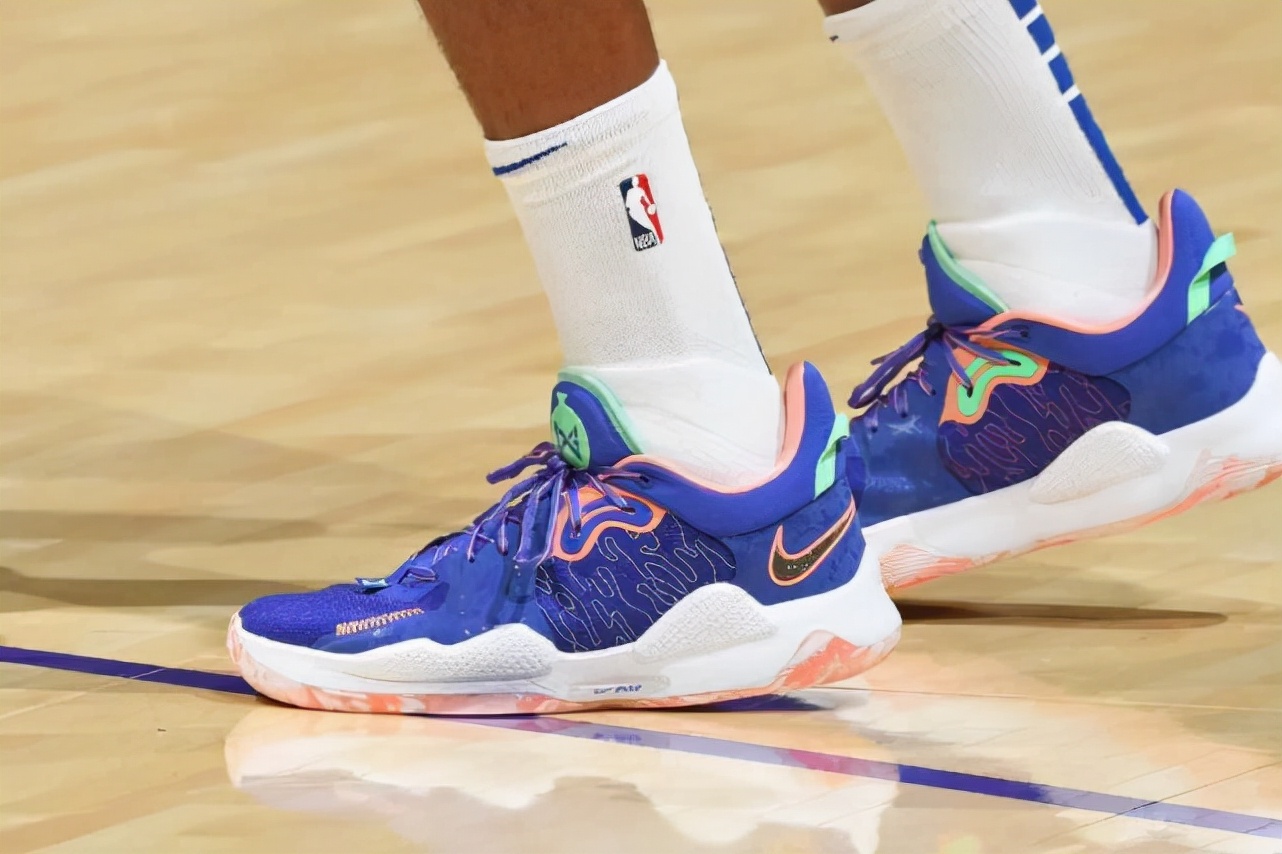 If there is no side LOGO, the dog brother is basically sure. This is Nike’s new basketball shoes, because his design style is too similar to several recent Nike shoes, such as the Lao Zhan’s branch model, and the Jordan team’s team. The dog, the dog, feels that he is very similar to Witness 6, but the Witness series has Lao Zhan’s logo, but the logo of this new shoe is obviously a new one. 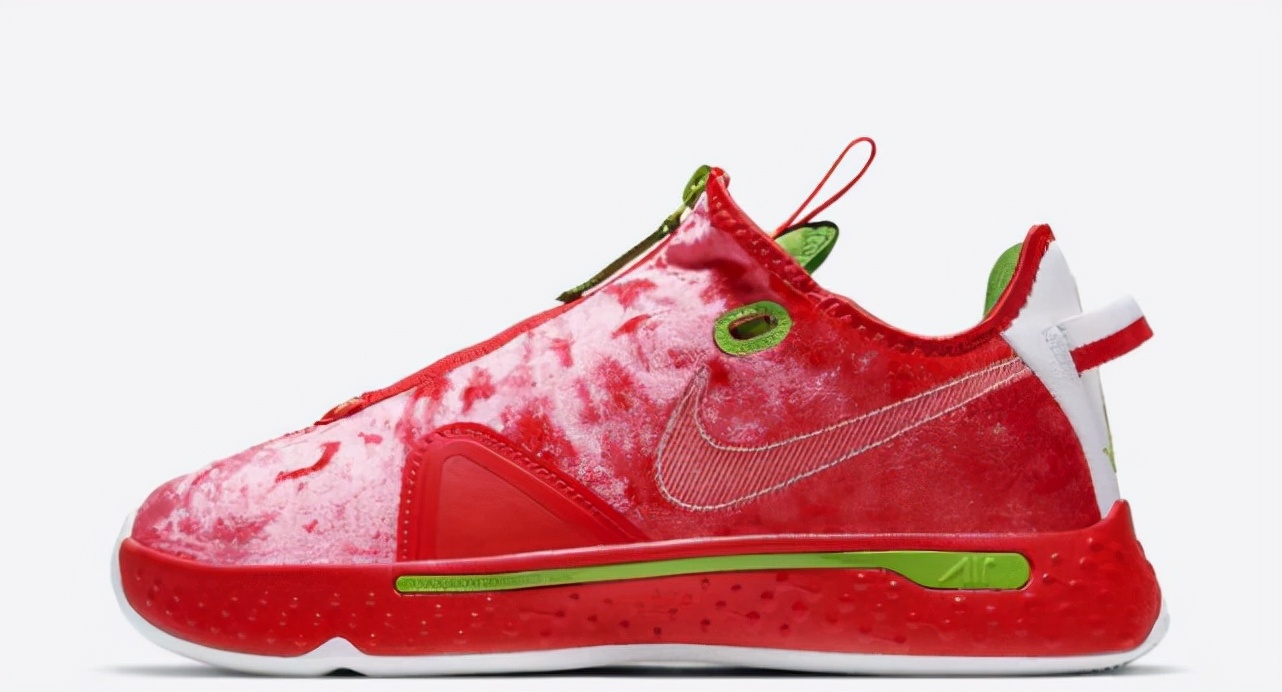 It’s time to say, this logo is a bit like Bartler’s logo, Li Ning made the PE model Yushuai Handle 14 䨻 䨻 该 该, but it has been exposed long ago. Let’s look at Vanfrite’s logo and a bit like the LOGO of Alphabet. Although Fan Jordan’s logo was designed by their team, it has nothing to do with Li Ning, but this similarity is still too high. 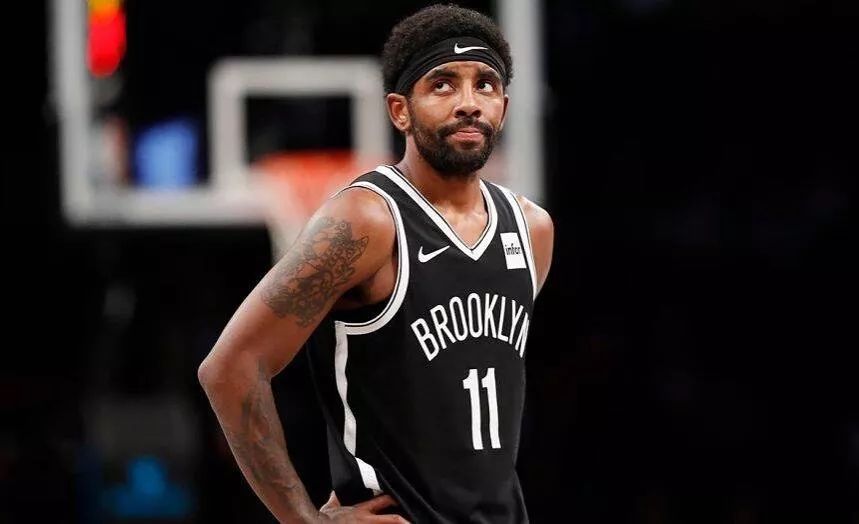 why? Because the sales volume of the PG series is not particularly good, the feedback on the Internet is also very average. In addition, Nike started from the four generations, which is very perfunctory of this series. There is no design. There is almost no necessary necessary for the low -end style. Maybe Nike didn’t have much energy to design a very good signature shoes, so he simply cut it off and concentrated his energy to make several existing styles.

Why is he a PG6 generation? Pay attention to the position of the tongue, the vertical line under the word Nike embroidery, there are six vertical lines, which corresponds to the PG6 generation, but there was a picture on the Internet before, which is the new product of Nike basketball shoes this season. Among them, of which There are LBJ19, eight generations of Irving, there are Nike’s new team shoes, as well as PG6 generations, combined with the spy photos of the Internet, and the pair of this pair of today’s exposure is still relatively large, but will Nike change this design plan? It’s not good now. If this is the PG6 generation, his actual combat performance may be good. At least it is much stronger than the PG4 generation and PG5 generation. If you sing, you can look forward to it.

The second possibility is that this pair of shoes may be Moran’s signature shoes. Morant is also a core player in the Grizzlies. The recent performance is very good, the scoring ability explosion, the leadership temperament, and his style is particularly good -looking The young man has a dirty braid, which is very trendy. The style of playing is like Irving. 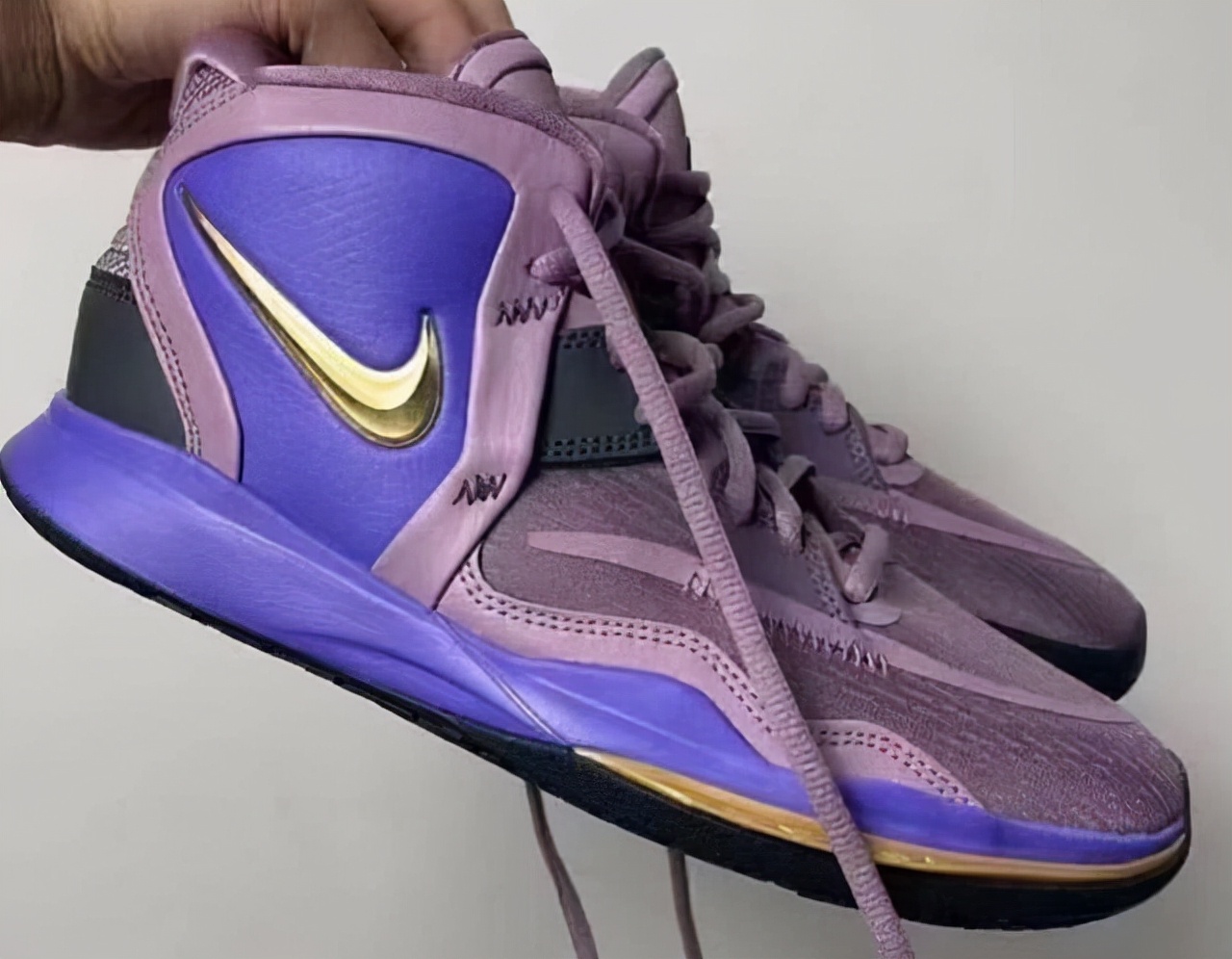 Owen’s recent remarks have caused great controversy. Since the NBA has started, he has not made a debut. There are rumors that Nike will cancel the signature shoes of the Owen series and replace Owen with Mrandt. This is also very possible. From the naming of the 8th generation of Owen, you can see some clues. When the original Irving 8th generation was listed, it was changed to Kyrie Infinity. It was said that the eighth generation of Irving was cut off, but is it true? This is not good. 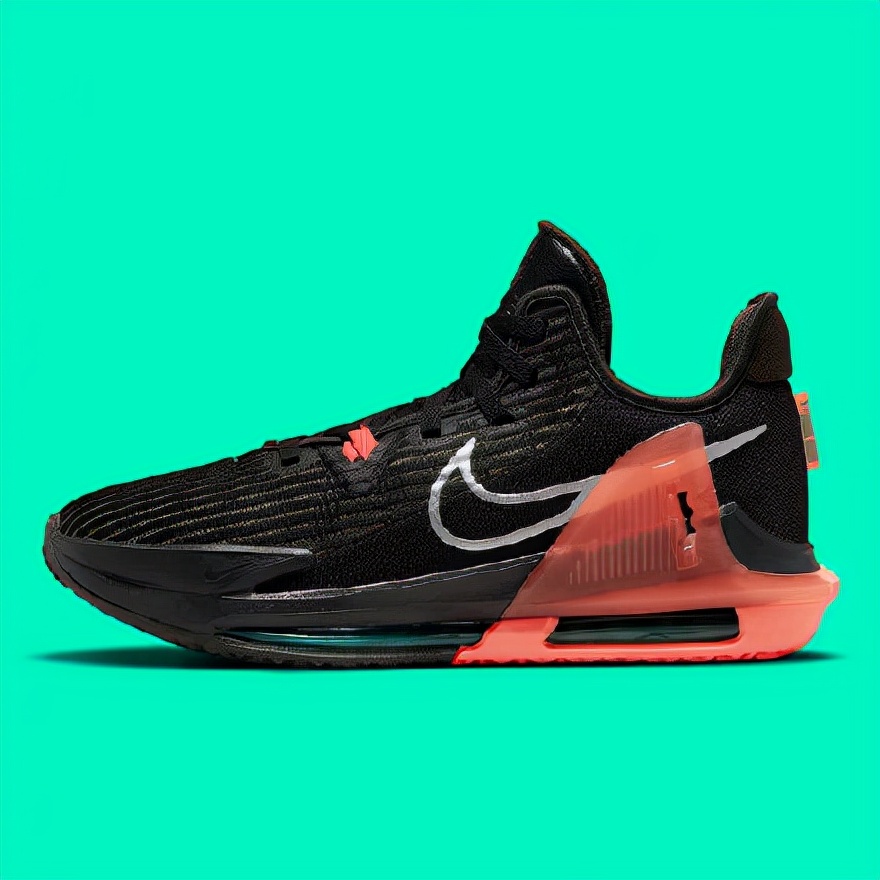 If Owen has always insisted that his remarks cannot appear, then his signature shoes may really be cut off. However, Nike will not give up such a high popular style, and will only change the signature shoes to a master. Monte It is Owen’s successor. The shape of this pair of shoes is relatively tough, and it is more in line with Moran’s play style. Will it be his style? 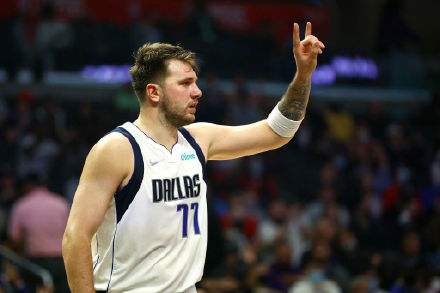 Finally, a conjecture is Dongcic, but Dongcic signed Jordan, but these shoes are Nike, which is obviously not right, so Dongcic is directly excluded. This pair of shoes is either Nike’s from Nike’s from Nike. The new team shoes, either he is Mortt’s signature shoes. It may be the PG6 generation.

Maybe everyone thinks that these shoes are designed as “vegetarian” as signature shoes, but if you change the color matching, plus some details, it is not impossible. As a team model, it is completely possible, but compared with Li Ning and Anta’s shoes, it is definitely not sincere, and the configuration is not enough. Nike is probably the case now. I want them to make a good combat performance. The design with strong design is almost impossible. The annual AJ Zheng Dynasty is like that. It is a top -level actual combat basketball shoes, but there are not many new ideas and innovation at all. 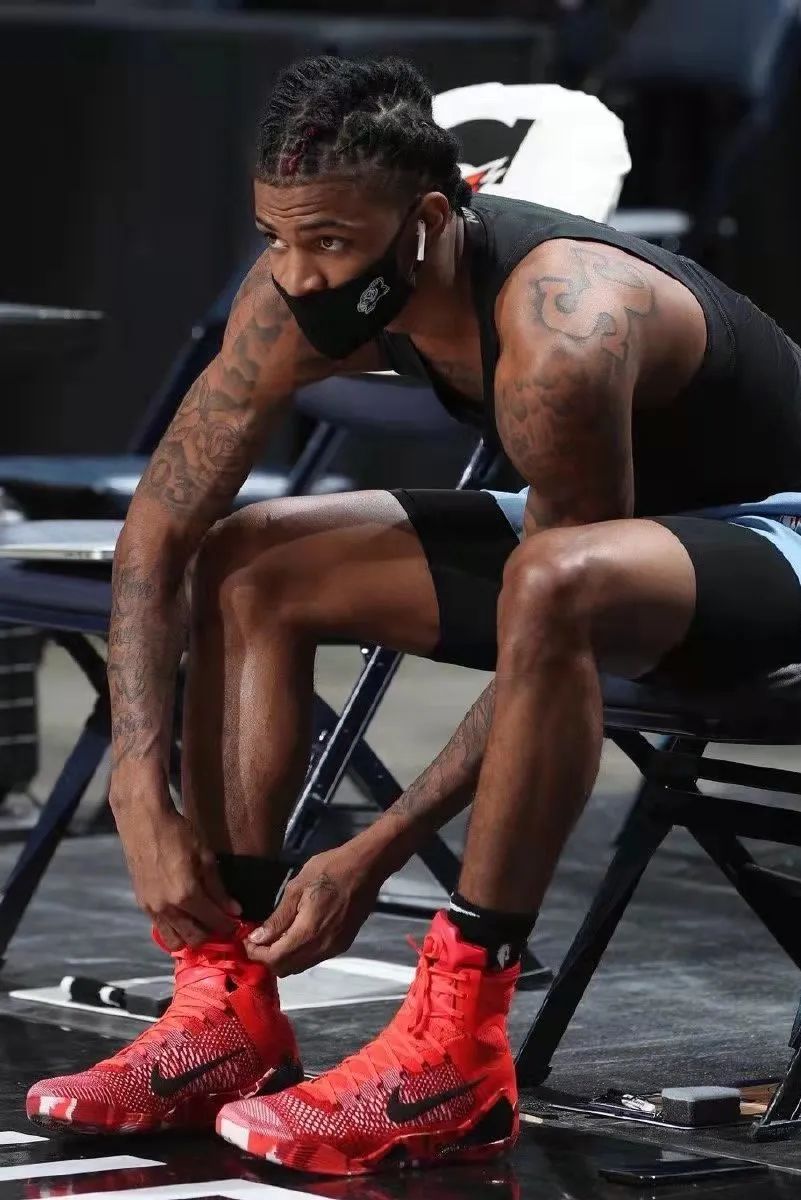 Well, this is the case. Do you think this Nike’s basketball shoes are team models or signed shoes? If it is a signature shoe, you prefer which star he is to design for? Welcome everyone to leave a message to discuss with the dog brother.