Are you a southerner or a northerner?

Is your home heating?

Will the river in your city freeze in winter?

The sweet and salty of the tofu brain, the similarities and differences in the type of climate

It has always been a hot topic of arguing

And this important geographical division of Qinling Huaihe River

The earliest discussion of the current known

In 1924, he published the article “Geography of Buddhism”

Qinling in the general sense

Starting from the west, Baishi Mountain in the northern part of Lintan County, Gansu Province

Maijishan, south of Tianshui to the east, enter Shaanxi 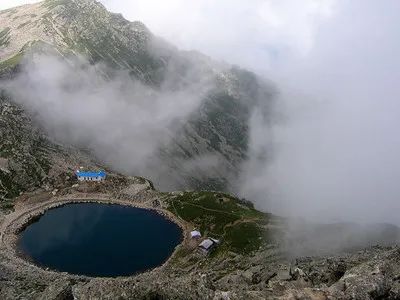 Submit to three in Shaanxi and Henan at the junction

The north is Laoshan, the middle is Xiong Er Mountain, and the south is to Funiu Mountain

The total length is about 1600 kilometers

The first peak of mainland China 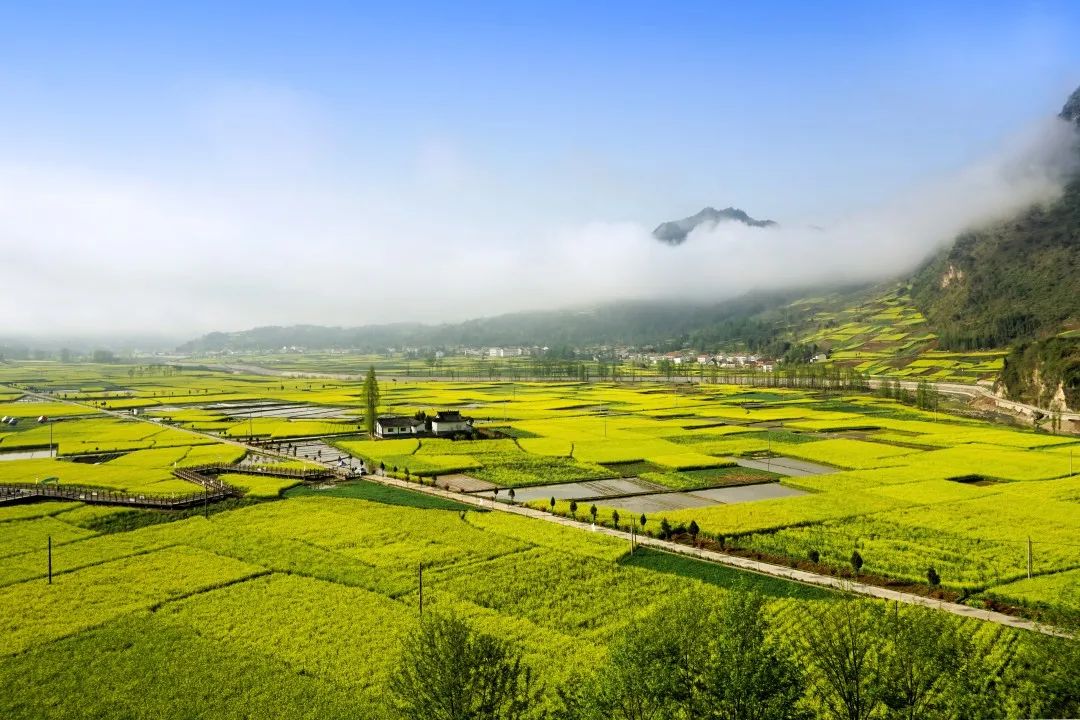 Its highest point is 3767 meters above sea level

Nanshan Mountain in the middle of the Qinling Mountains

So this magnificent division line is separated

That’s right, what everyone is familiar with is

Specifically, Guanzhong Plain on the north side of Qinling Mountains

Annual precipitation is only about 600 mm

Known as the “faucet” of Guanzhong Plain, Shaanxi Baoji

The rainfall in the place is even less

The precipitation here is less than 500 mm

In the final analysis, the reason is that Qinling has a lot of water vapor

To its welcoming slope (the southern foot of Qinling)

As a result, abundant rainfall

Southern Shaanxi Hanzhong, which is less than 300 kilometers away from Xi’an

In some years with heavy rainfall, its precipitation can reach 1000 mm

Not only the intercepting water vapor of Qinling 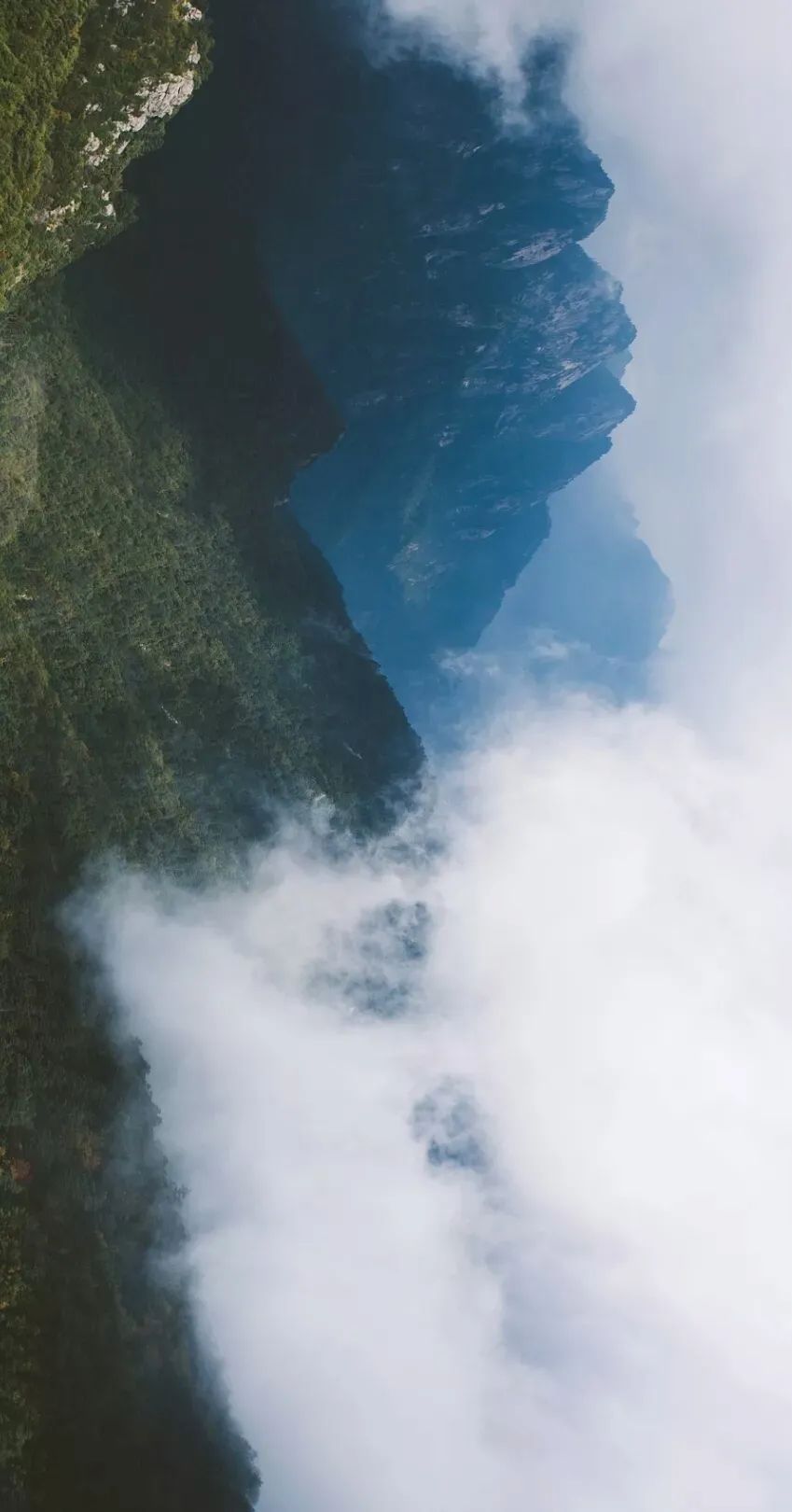 In addition to cutting water vapor

Also because it is high enough, possess

Peaks above 3000 meters above sea level

It is the highest alpine lake in mainland my country

It is also a glacier lake

The humidity of the climate also makes the vegetation lush

The flat and open Hanzhong Basin and the Ankang Basin 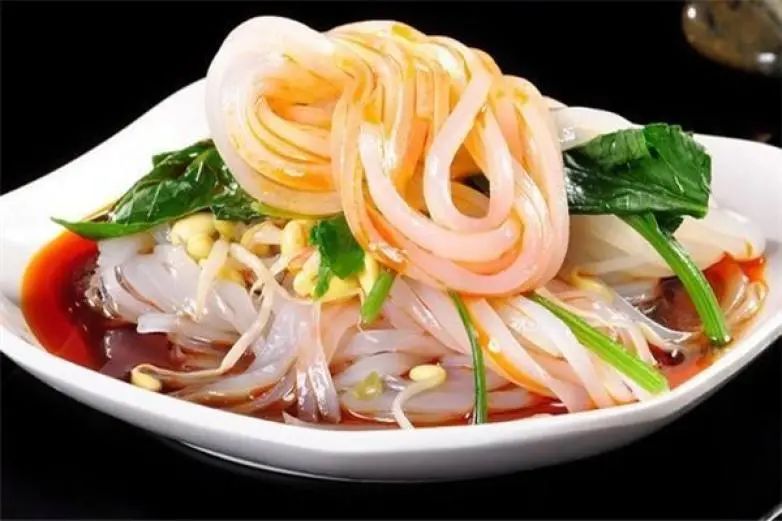 Therefore, it has become an important agricultural area between Dashan

The discovery of Zhu Xi and the pity of the pity

The rich precipitation of the southern foot of Qinling Mountains

This is not only 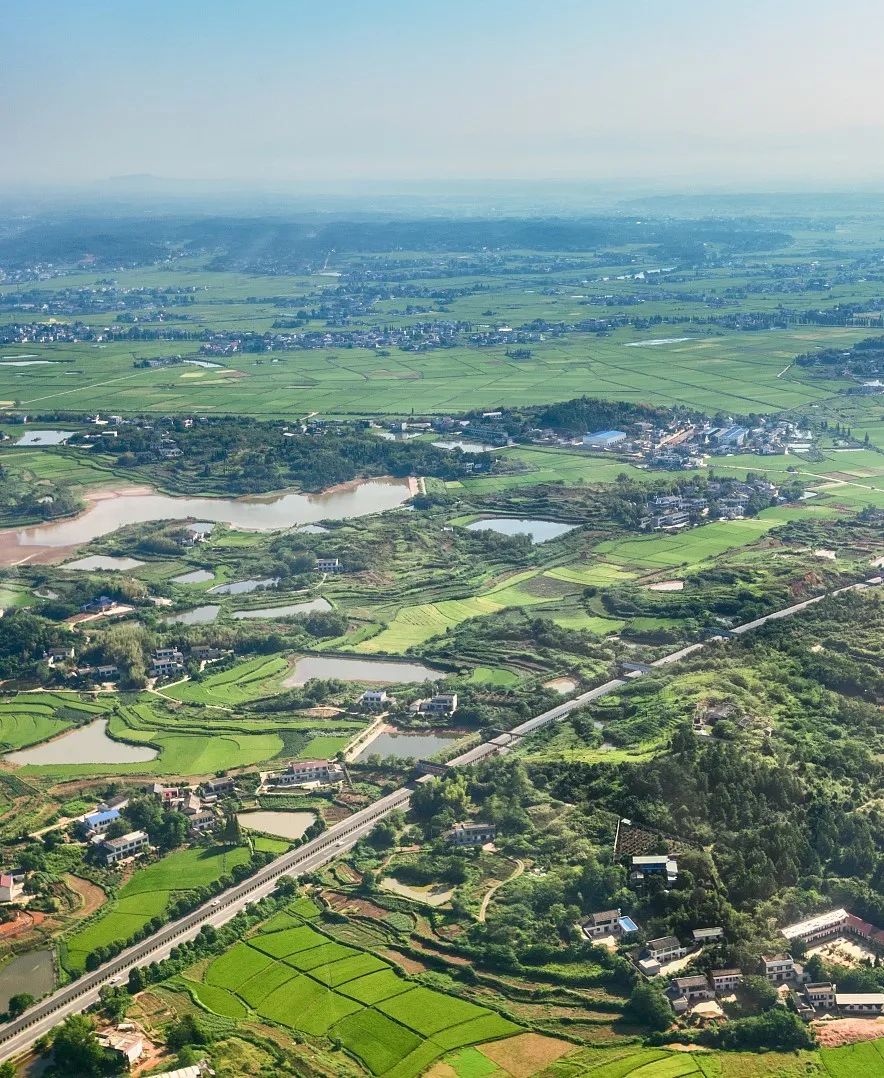 The most important tributaries on these two Yangtze River

Compared to the majesty of the river south

Gathering on the plains into flow-

Finally injected into the Weihe River together, go to the east, flow into the Yellow River

Temperature: 0 ° C in winter in my country

After speaking, the precipitation, followed by the temperature

It can also resist the cold air south of the north

In winter, whenever a strong cold air from the north

Pushing the frost area in Guangdong, which has been promoted in Guangdong in the coast of the tropical South China Sea

Due to the shielding of Qinling

More than 800 kilometers away from the north of Guangdong

The Sichuan Basin can be frosty and freezing

Qinling, making Sichuan a one

The big warm pot that is more south than the south

And it itself put on the winter coat early

Imagine, if there is no Qinling

The Loess Plateau will expand south

The Sichuan Basin will be filled by the loess

And the country of Tianfu will no longer exist

Makes the region north of Qinling River flowing in winter

It’s just that the more the rivers to the north, the longer the time 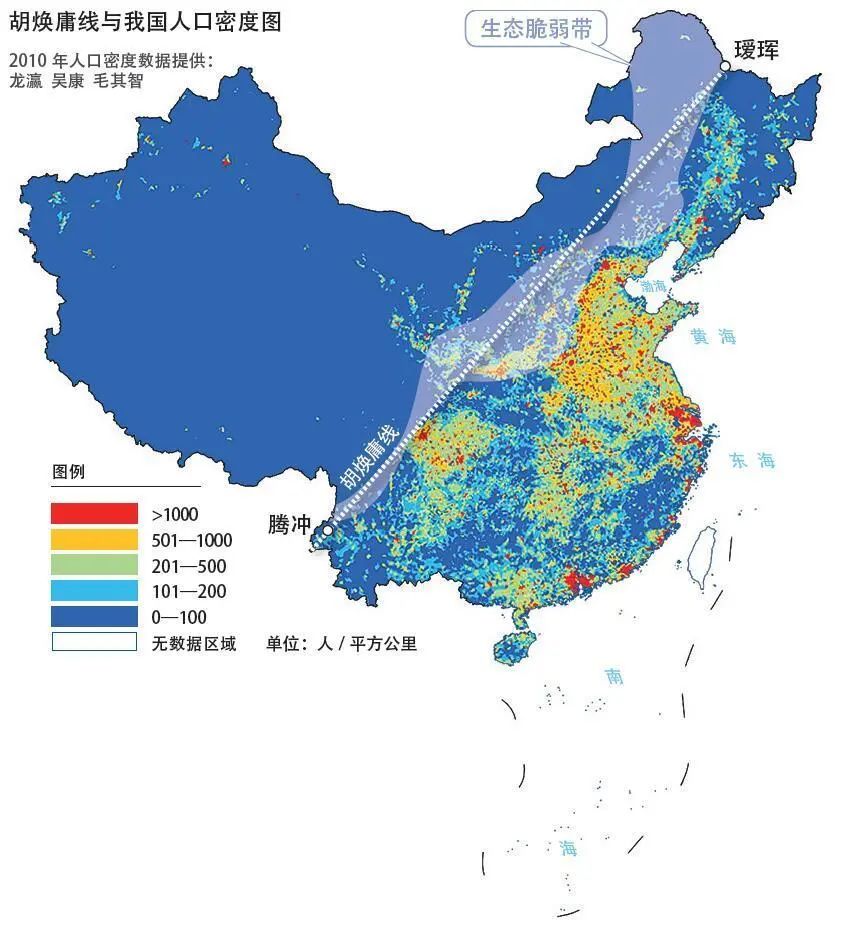 Or the number of days below 0 ° C is not much

So the river here often does not freeze

The boundary between the river iced and the non -icing

Prior to 1961, these two lines basically reappeared

In the past 60 years, with the climate change

On January 0 ° C, the thermal line has clearly shifted north

Naturally, different climate will be formed

The north slope is relatively cold and dry

The south slope is warm and humid

The common role of temperature and precipitation

The north slope is from bottom to top

It is a typical warm and temperate mountain forest vegetation landscape

The earth is obviously dry

Crops do not need a lot of water sources

The dividing line of the subtropical evergreen broad -leaved forest

The existence of Qinling

Not only does it change the natural pattern of mainland China

It also brings a strong “

The softness to the south and the boldness in the north 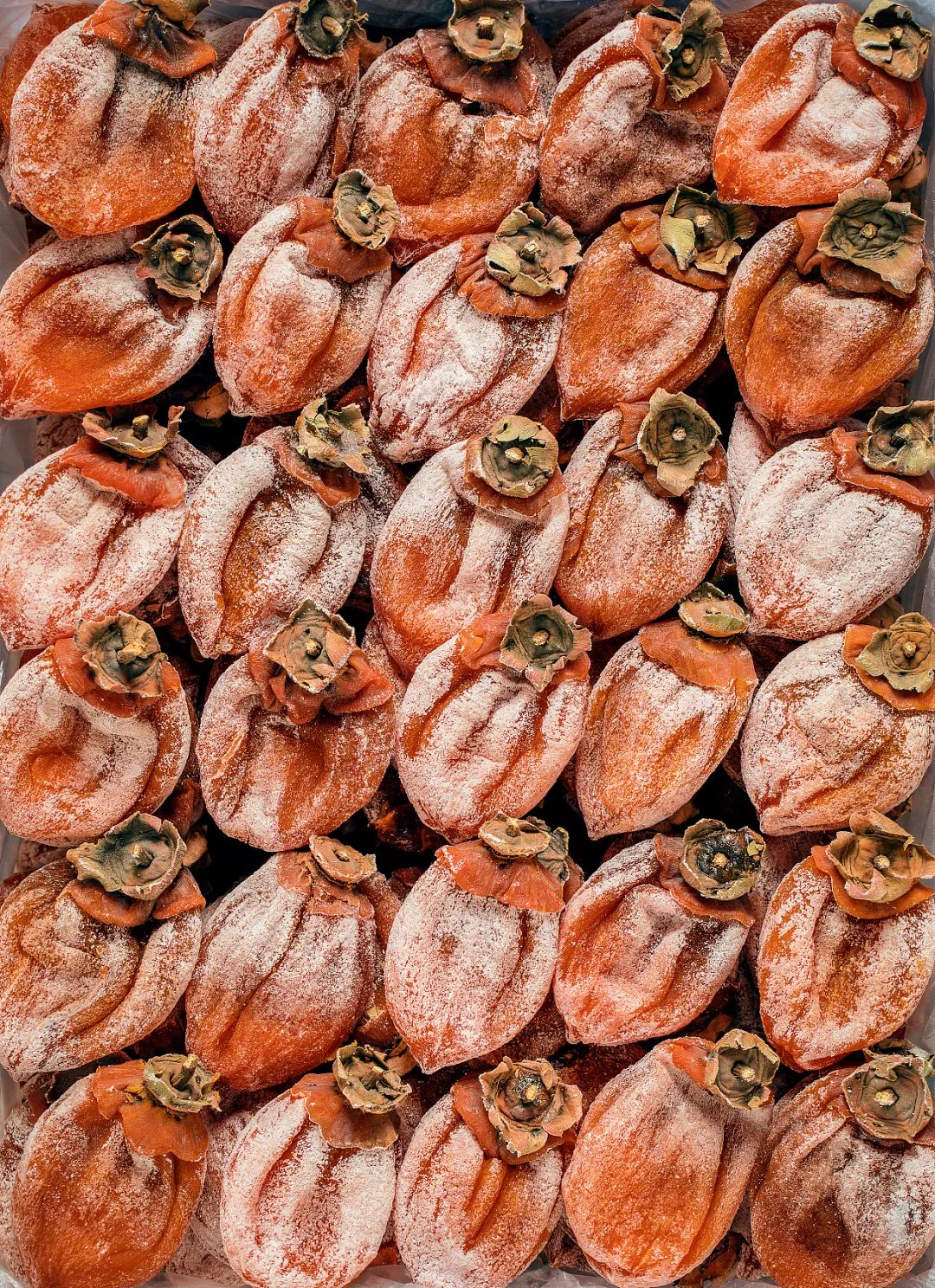 It has a lot of connections with it

Enter the home of ordinary people

It was determined by sugar cane forest fruit 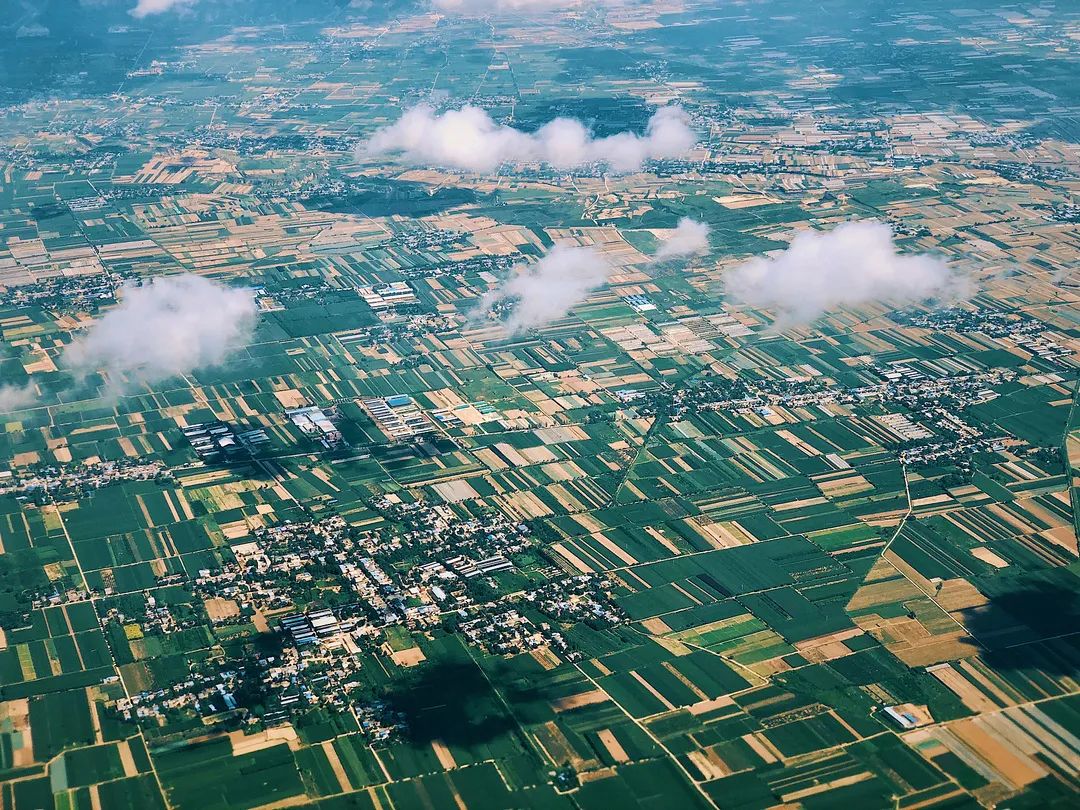 And the influence of grain crop type

So Qinling is also my country

The boundary between the drought and the paddy field of agriculture

The cold wind of Guanzhong area north of Qinling roars

Qishan Zongzi noodles, have a long history, are the representative of Guanzhong pasta

The Hanzhong basin separated by a mountain is much warm

Once these two place names are put together

I believe many people will think of this famous one

This line was proposed in 1935

This line crosses the Qinling Mountains in the middle section

The southeast of the line is densely populated, and half of the northwest is scarce

Through the population distribution, the natural conditions and humanistic phenomena of our country

The Huh Huanyong Line can still express the differences in the Chinese territory.

If there is no Qinling

It is nature to humans

The most generous gift

Is the land of Huaxia

Even 1.4 billion Chinese people are common

Talk about Qin Ling’s impression of you?