In addition to the Journey to the West, the childhood memory of domestic animation has a very classic work to accompany us for decades. It is a series of animations of “Pig and Pig Man”. I also remember that the little pig in the red tights was “scratching the head”. ? I like to eat super lollipop, and call myself GG Bond. Pig Xia Xia has undoubtedly brought countless laughter to our childhood. So far, a dozen TV animations have been produced. Next, we will take stock of several deep pigs. 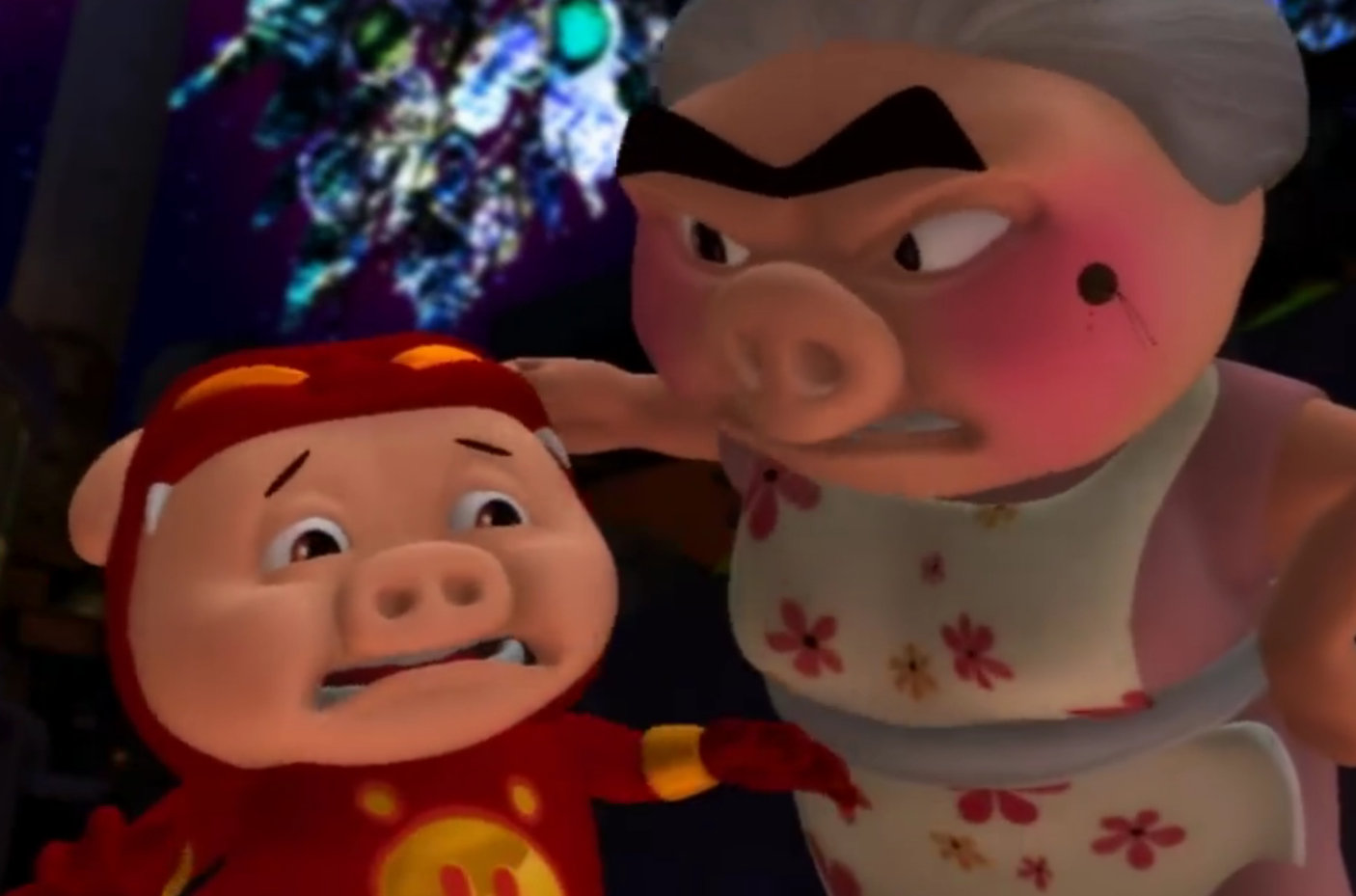 This is the earliest animation of the Pig Man series. Help everyone recall the plot. Under the worst and worsening of the earth’s environment, the Pig Man has experienced the “magic and wisdom ball” with extraordinary power after thousands of hardships. He Entrust the magic and wisdom ball to Wang Xiaofei as for the sake of the earth’s environment. However, Wang Xiaoer did not overcome his greed, and was confused to destroy the earth’s environment. Fortunately, the Pig Bagas resurrected and Xiao Feifei and the confused teacher recaptured the magic ball to protect the earth. (At that time, I really liked the role of Xiao Feifei, and I felt that the face value was not bad)

This work is also the most popular in the Pig Man series. In the animation, the piglets traveled back to a small island called Olympus 1800 from 2008. Let’s take a look at the past two years of crossing palace fighting dramas! The animation did not continue the previous work. Instead, a sports series was opened. The piglets were launched with Superman to start various sports PK with Superman. Wulin secret skills to win the game. 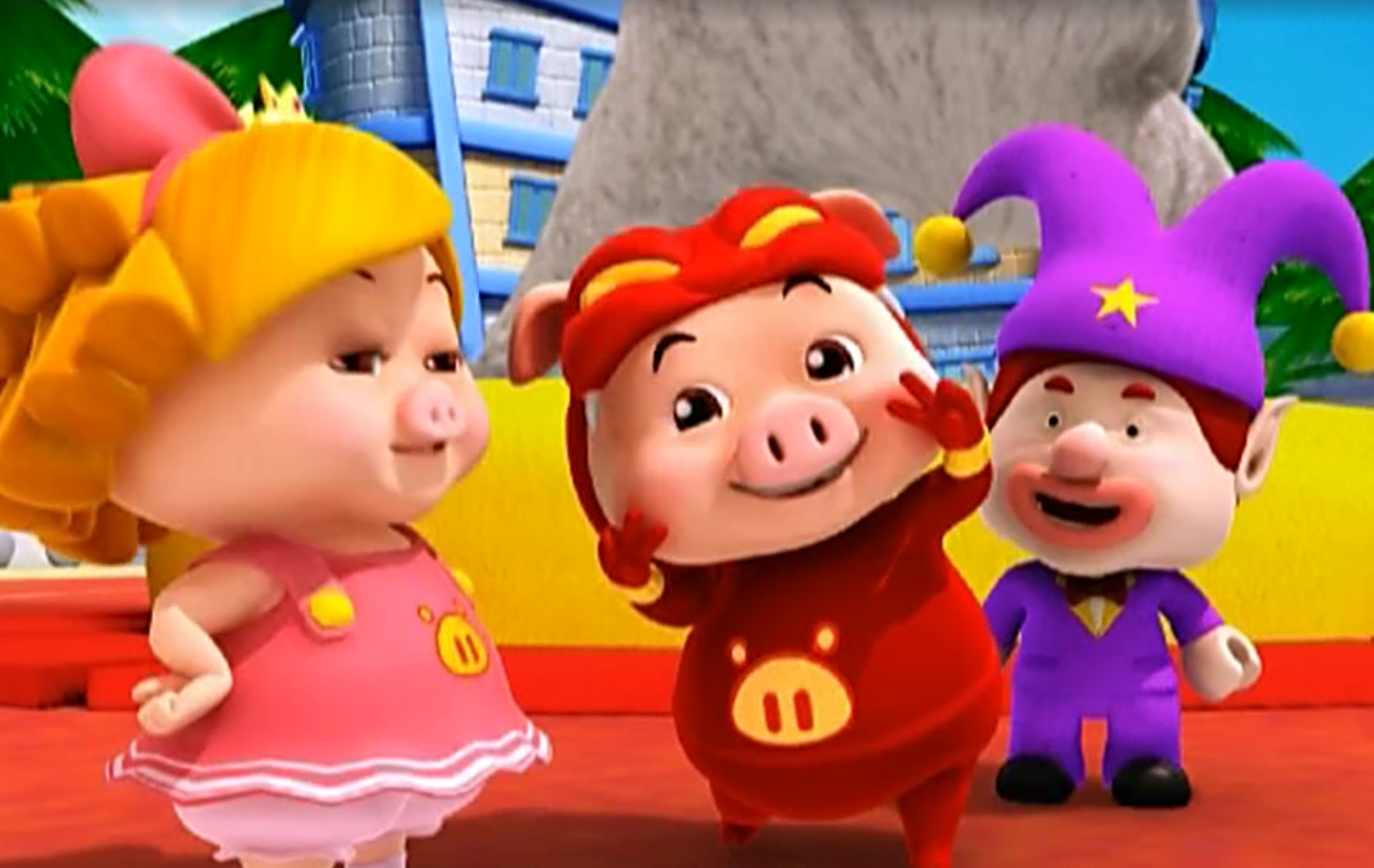 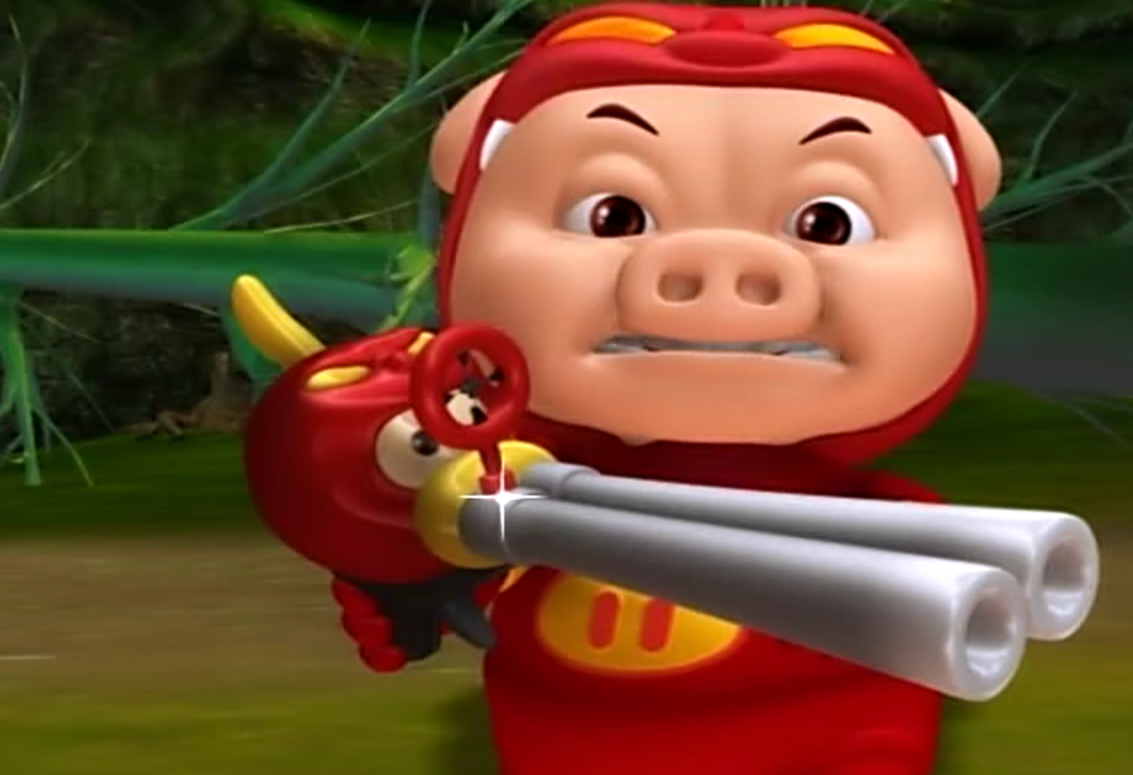 In this work, the piglets are not in the past era, but ran directly to the future. At that time, the world’s science and technology developed high, and even sports can achieve superhuman results with high technology. However, the Primary School graduated from the Pigman will be acquired by Superman and others in the future because of insufficient funds. In order to save the past alma mater, Pig Pigs launched a match with Superman Qiang, Bobe and others. Of course, our confused teacher has become a science and technology expert who invented various props … (It’s just a humanoid bug!) 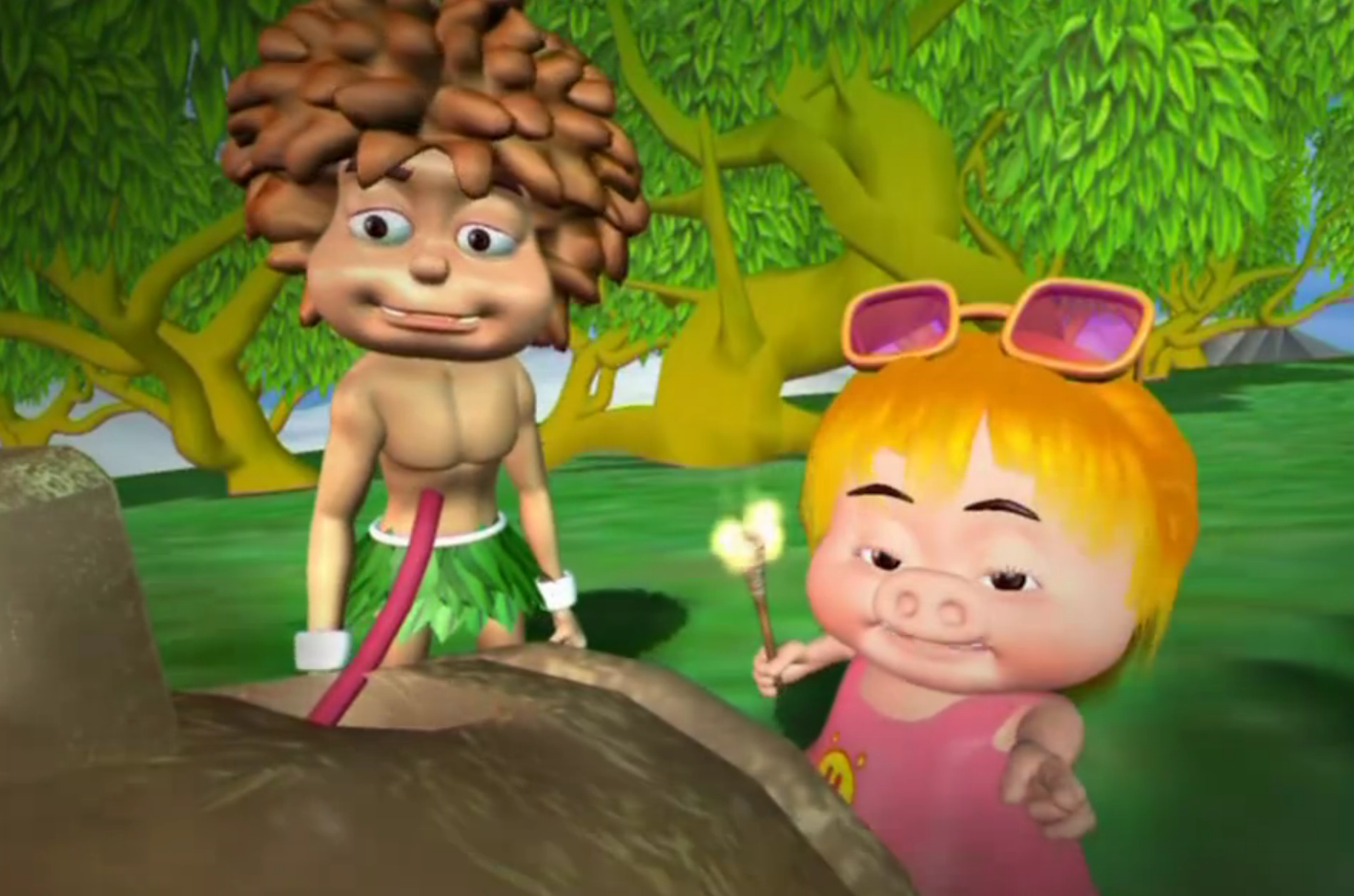 GG Bond is an temporary immortal. In order to obtain the qualifications of becoming a true god, he must help the big fools in the world to find confidence, and then record his laughter to complete the task. In this work, the piglets have no small props and confused teachers. He must do everything herself, and the trouble he encounters can only be solved by himself. There is no doubt that the piglets will definitely make a lot of laughter. 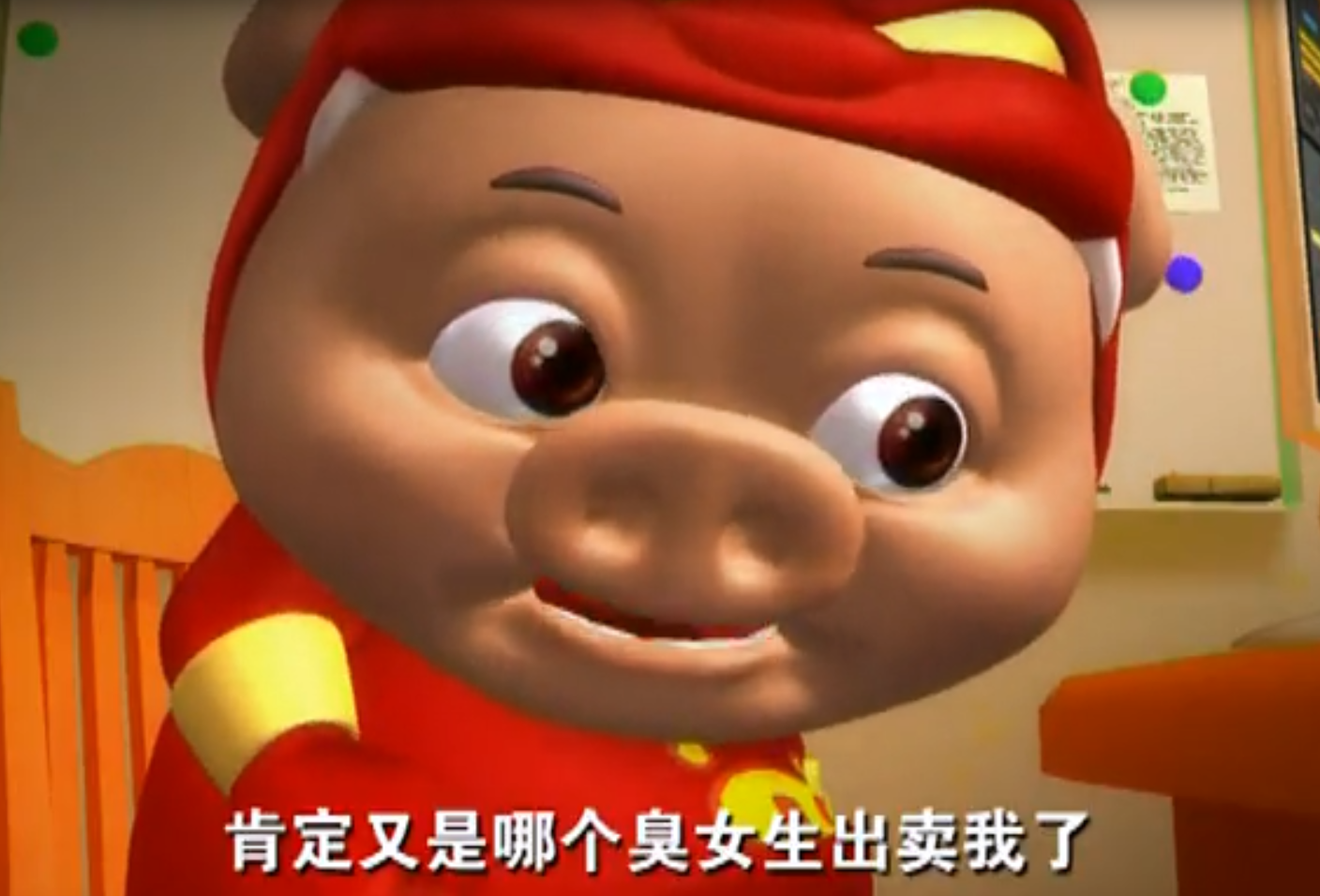 Continuing the funny style of the previous series, Pig Word and others came to the fairy tale world assembled from the building, so we can see a lot of familiar fairy tale characters in it. This animation production technology has improved, the style of painting is much better, more cartoon, and more special effects in the battle scene. At that time, I felt that the red flame mech of the piglets was quite handsome!