Changan Ford’s new generation of Fox was launched recently. As the fourth -generation model of the Fox family, everyone may be more concerned about whether it can continue or even surpass the good driving control of the first three generations. Xiaobian just happened to be on the GIC track (Guangdong International Circuit) I test drive the new-generation Fox hatchback ST-LINE version model. Everyone may wish to listen to my experience.

Changan Ford’s new generation Fox launched a total of 6 models each of the hatchback/sedan, the guidance price range is 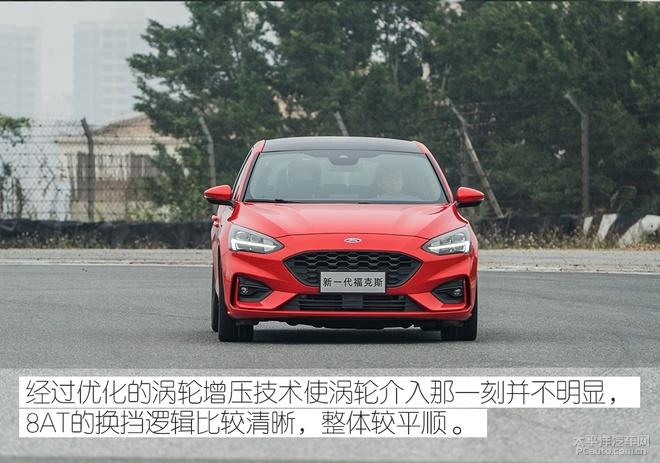 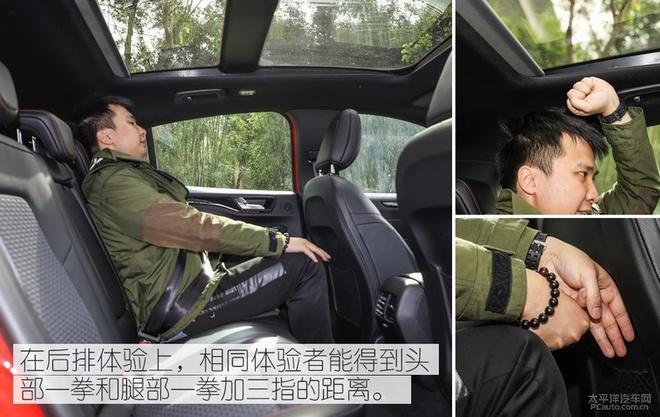 , The new car is based on the Ford C2 platform, so it will be different from the previous generation Fox. In terms of power system, it has 1.5L+6MT/1.5L+6AT/1.0T+8AT/1.5T+8AT four sets of power optional available. Essence Now, let’s focus on the ST-Line of the test drive. 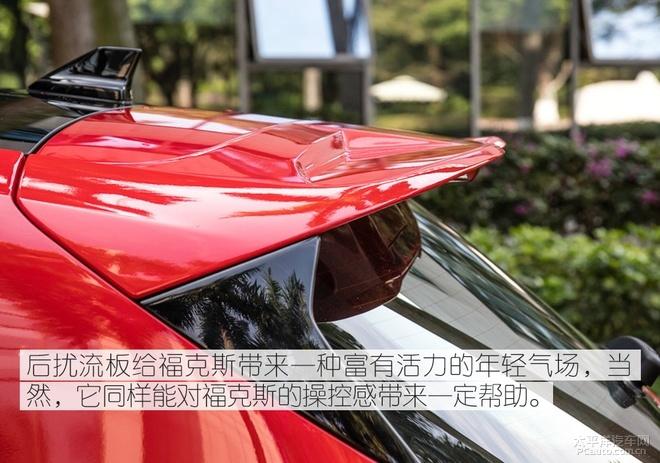 Hidden in the new generation of Fox ST-Line engine compartment is the 1.5T engine of the Ecoboost series in Ford, ECOBOOST®180 turbocharged dual jet engine. The efficient combination of three technologies. 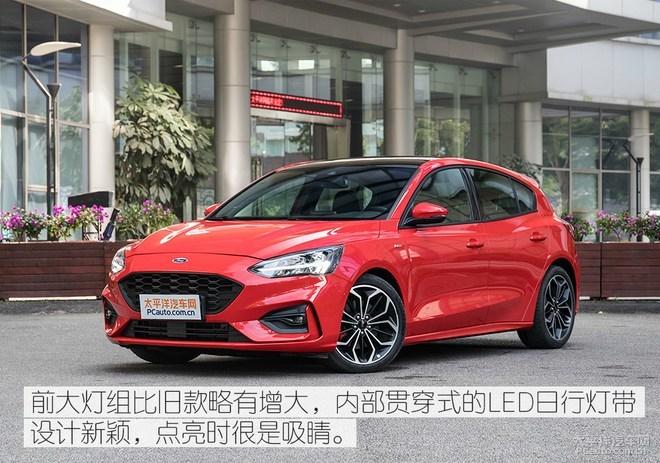 As for the double jet, as the name suggests, the two types of jet mode are combined with direct injection in the cylinder and spray (electrode injection) in the cylinder. The two jet modes are coordinated according to the real -time engine monitoring of the sensor. Tube spray is mainly, two types of spray binding in the middle and low load, and the high load status is mainly used in the cylinder direct injection. The automatic cylinder technology is to mobilize a cylinder in a timely manner in a low load state, thereby increasing fuel economy.

Changan Ford uses a crankshaft center bias technology on Fox’s three -cylinder engine. It uses a dual -quality flywheel and new design balance axis, and optimizes the engine suspension to allow the engine to reach a very stable working state. The NVH performance has also been greatly improved. It is worth mentioning that the comprehensive fuel consumption of the Ministry of Industry and Information Technology of the new generation of Fox hat is 5.8L/100km. So since you can make a three -cylinder engine with excellent parameters, smooth operation, and more fueling, the elimination of the old four -cylinder engine is also reasonable. 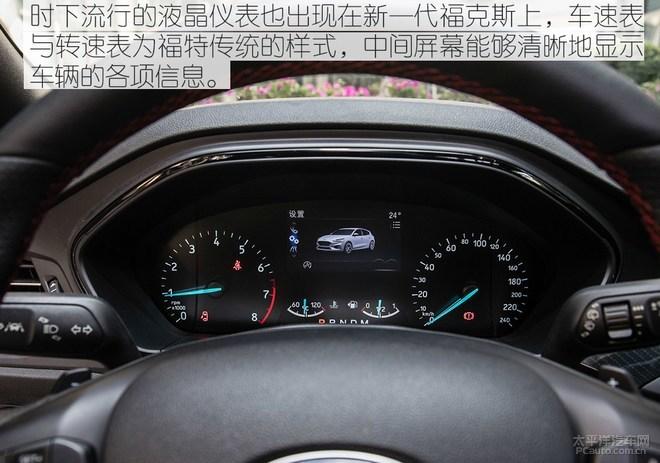 Circuit experience -live up to the name of “small steel cannon”

The new Fox showed on the track that although the acceleration could not be talked about, the accelerator responded in a timely manner and compared with the feet. 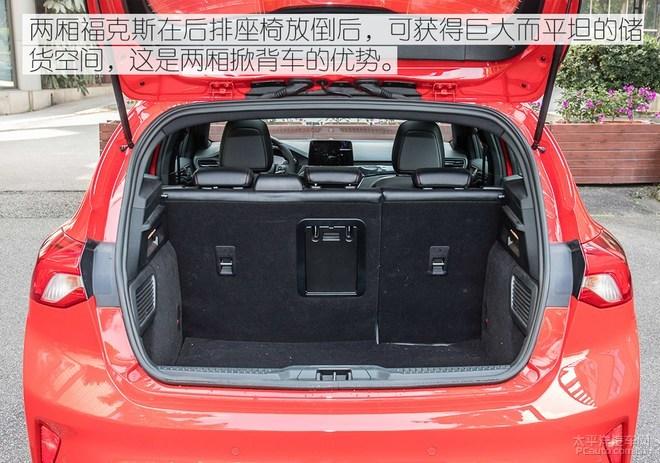 The steering system of the new generation of Fox has been exclusive to EPAS, and the overall feel is light and pointed to accurate.

When the high -speed bending is bending, the sideways are also sufficient, bringing strong confidence. 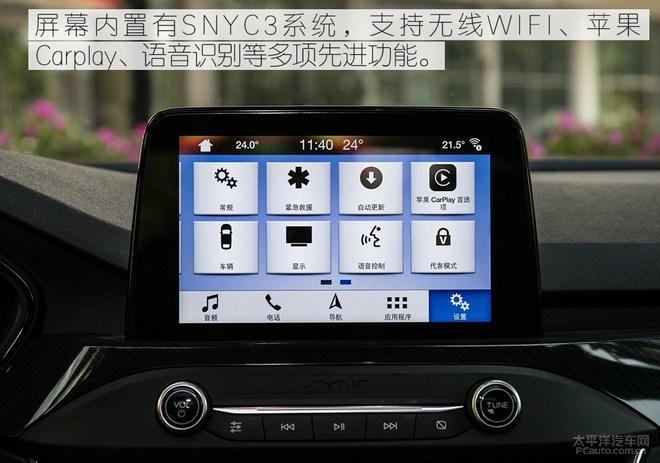 The new generation of Fox ST-Line has a strong braking performance, which also contains a credit for the Michelin PS4 tires. 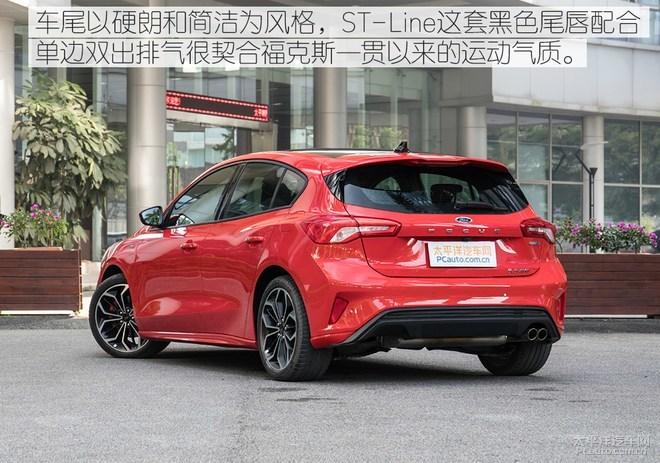 If you are Yankong, then Fox’s St-Line version model is really a very good choice for you. The sporty air-powered kit makes it a domineering domineering. The front surround of ST-Line has a larger area, and the fog light area becomes complex and very layered. The folding line under the door matches the agile waistline to make the side face clear. The lines of the black side windows are also dynamic.

The rear spoiler brings a vibrant young aura to Fox. Of course, it can also help Fox’s sense of control.

The unilateral dual exhaust layout is unique to the ST-Line model, the exhaust is smoother, and the power performance has been improved to a certain extent. 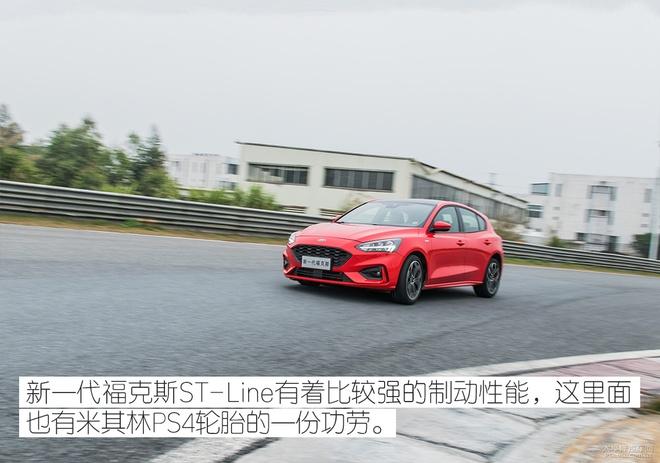 The new generation of Fox’s style is more aggressive than the previous generation model, but this radicals will converge on ordinary models, while the St-Line version is unscrupulous with honeycomb-shaped air grille, different styles of bumper bumper Sports such as spraying red brake caliper, unilateral double exhaust, and other sports kits released this restlessness to the fullest.

The new generation of Fox’s wheelbase reaches 2705mm, which is a leading level among the same -level models. This brings a sufficient support for the data level of the new generation of Fox’s car. In addition, the chassis of the Fox ST-LINE model is reduced by 10mm than the ordinary model. Don’t underestimate the change of the width of only one finger. Such changes are enough to create a lower visual effect and a better control experience. 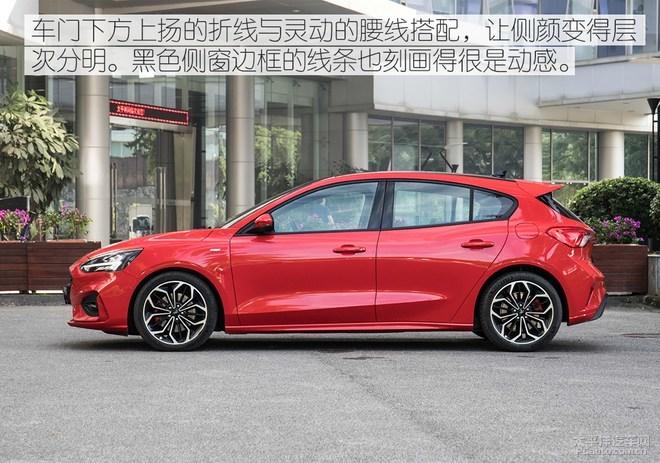 The interior configuration can be unsuitable at all 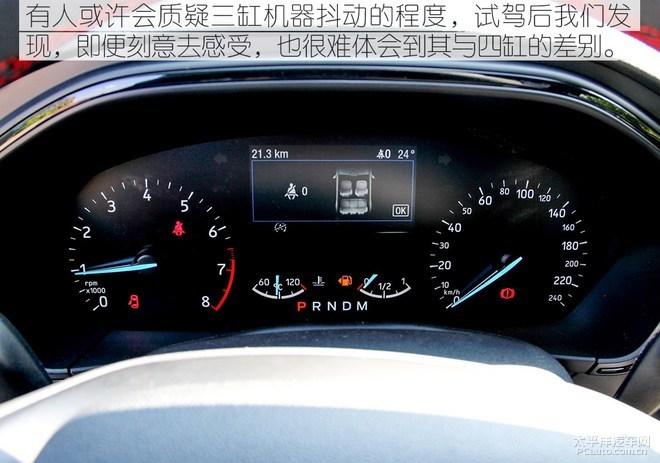 The design and configuration of the new generation of Fox focuses on the creation of technology and youth. Among them, the ST-LINE version model is more profound in the interpretation of youthfulness and has a sporty atmosphere.

The new generation of Fox is also equipped with a lot of trendy configurations, such as wireless charging.

The space in the car is remarkable 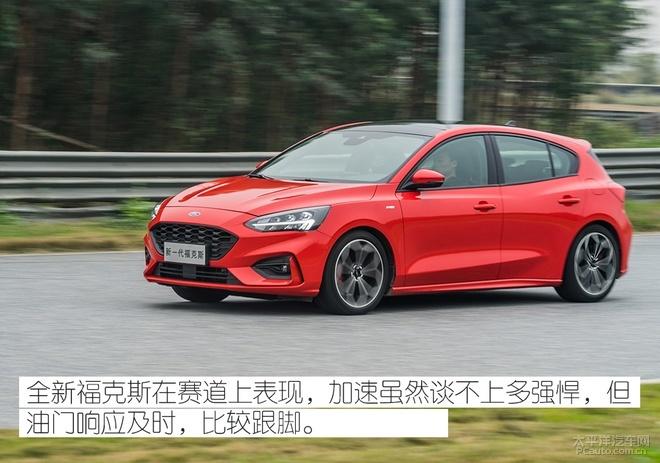 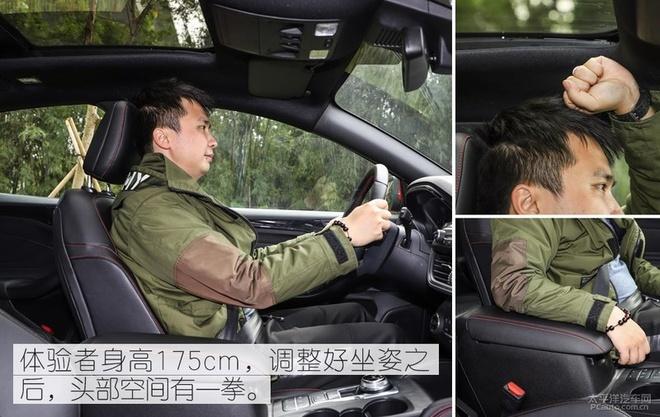 The seat of the new generation of Fox ST-Line is designed with sports style. The wrapping of both sides is fully done, and it has sufficient support for the occupants during fierce driving. 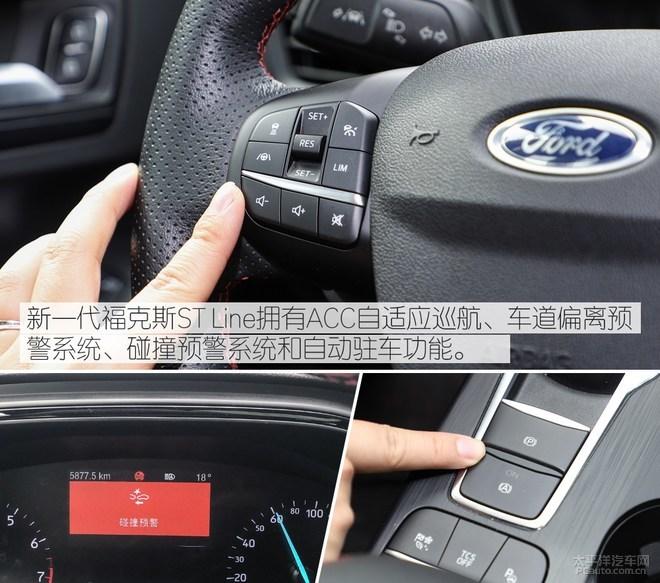 The back row floor is close to all flat, and the longitudinal leg space in the middle is sufficient, which is okay to accommodate the feet of an adult. Compared with the old models, the position of the instrument panel is moved forward, and the electronic parking and E-Shiter electronic knob-type shifting rods make the front row driving experience more comfortable and comfortable; in addition, Ford’s engineers have changed the rear seats. The layout has created a relatively flat rear floor. According to the official statement, the shoulder space of the rear passengers has increased by nearly 60mm compared with the old models, and the knee space and leg space have been increased by about 50mm and 70mm, respectively. 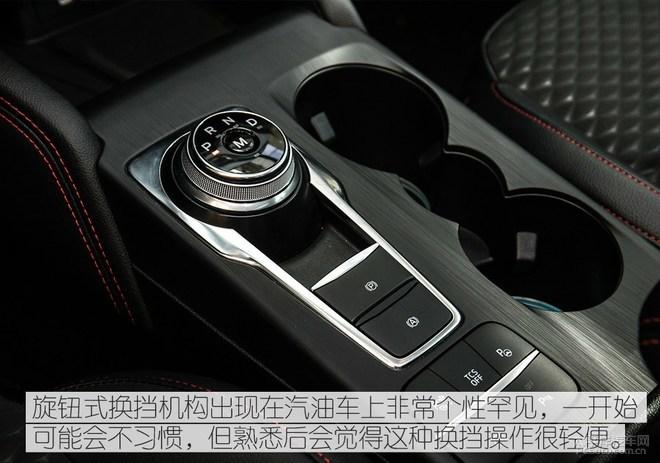 As a track experience, of course, in the end, I still talk about the driving experience of the Fox hatchback St-Line: the power is not fierce, but the smoothness is good, coupled with a higher chassis limit and the high tolerance of the driver, so that this one Fox is very easy to get started. Thanks to this, the Fox hatchback ST-LINE will largely allow you to drive it on the track. I think you can define this characteristic as “fun”.