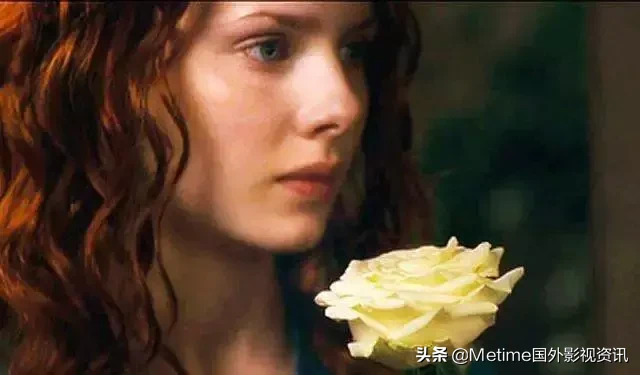 A naked, but the purest movie.

The story takes place in France in the 18th century, which is a dirty, stinky place. In Paris, the male protagonist was born in the most disgusting fish vendor market. He was his mother’s fifth child. His mother was still selling fish when he was born, hiding under the shop, and he gave birth to him as easy as he was on the bathroom. After giving birth to him, he abandoned him, but the mother quickly received punishment and was executed. The male lead seems to have a curse, and those who leave him will die. First of all, his mother, then the dean of adopting his orphanage, later bought his leather artisan, the last one was his master, a perfume master. 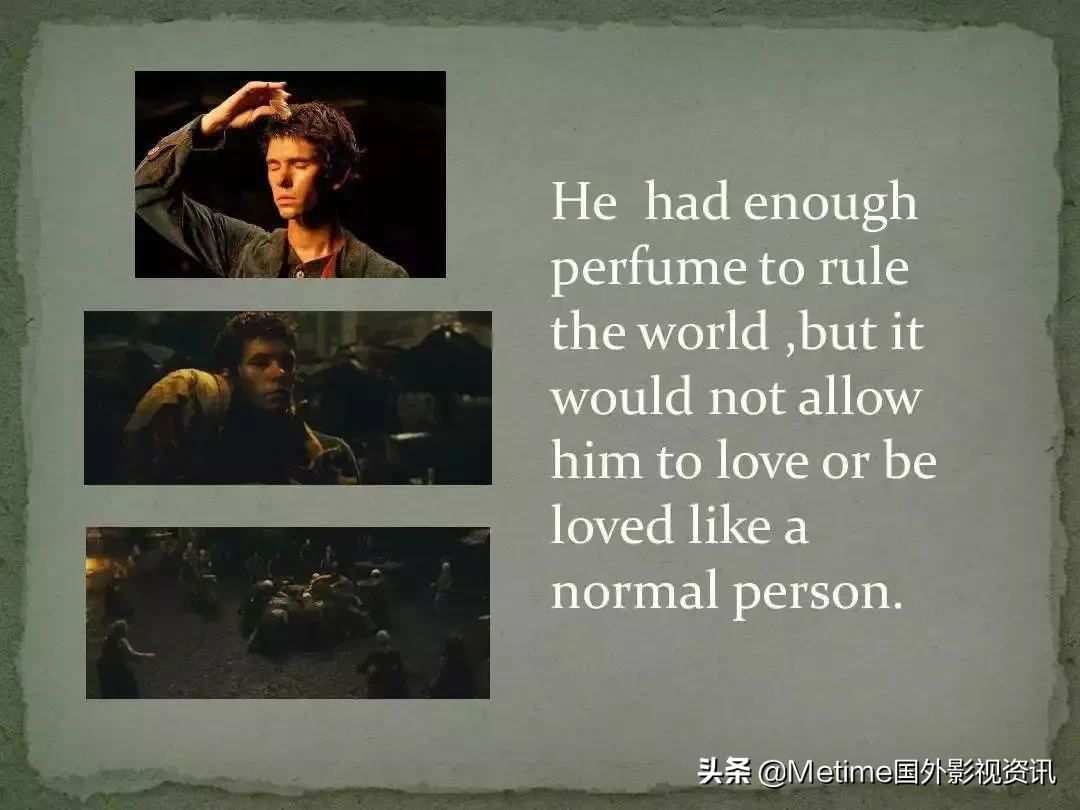 The beginning of the film is very scary. It is recommended not to watch it while eating. Our male lead is a talented person. You can smell all the tastes in the world. When he was a child, he was regarded by his peers as alien. It was not educated, which was also paving the way for his lack of understanding. When the male lead went to the market, he smelled a lot of smells that had not been known before, and he had been exploring. Later, he smelled the fragrance of a young girl selling plums, and fell in love with the taste, and eagerly wanted to save it. The male lead followed the girl and sniffed crazy behind her. The girl was startled by him and wanted to shout. In order not to expose, the male lead covered the girl’s mouth and nose, and she covered the girl to death. The male lead didn’t know what he did, because he didn’t understand anything, and he sniffed the girl’s body crazy. But the taste of the girl has dissipated over time. The male lead desperately wanted to keep that taste, but as time passed, the fragrance of the girl was gone. This is why the main line of the story is developed.

On the way, he has lived on the mountain for a long time. It is said that it is 7 years in this novel, but it is not very clear in the movie. On the mountain, he understood some things very much, and began his journey. In his journey, he smelled the fragrance of a woman. Yes, this is our heroine and his last goal. Following that taste, he and the girl went to a town and worked in a workshop in the town to learn about the oil analysis method. Soon, he killed a female worker and put it in a large tank to invade the corpse oil. In this town, his first experiment was a prostitute, and the experiment did not disappoint him. After refining the fragrance, he went on to find a target to make perfumes one by one. The production of perfumes learned from his perfume master needed “front, middle, and rear”. Girl, before the last young girl was killed, people had begun to want to want him, but our genius male is not so easy to catch. The last girl was also good for him for a long time. His goal has always been her. His father wanted to do everything to hide, and was found by the male lead. He was heard by him and did not escape. Such a bad criminal should be on the Fa -rectification. Yes, he was arrested after the last step of the perfume. The scene in the jail is also the beginning of the scene, using a nose to show the theme of the entire movie. Under the criminal platform, a large group of people waiting to see him were killed, and all of them were filled with indignation. When we thought that the male lead was about to be killed, the movie was over, and at a glance, we should understand that things were not so simple. We underestimated the director. 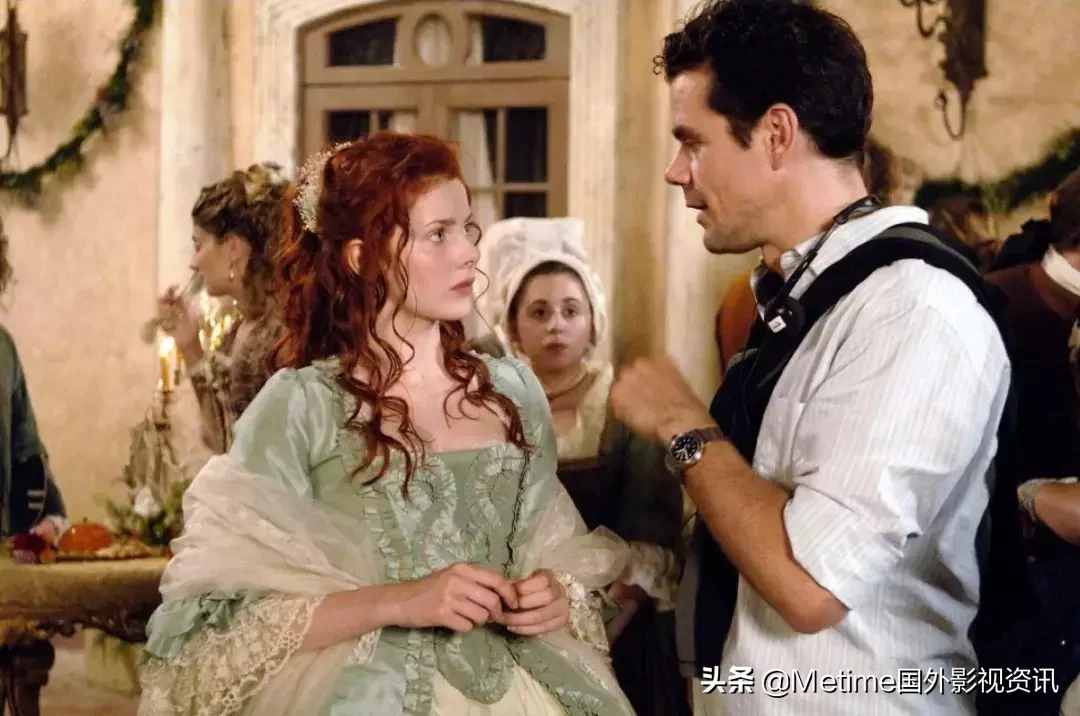 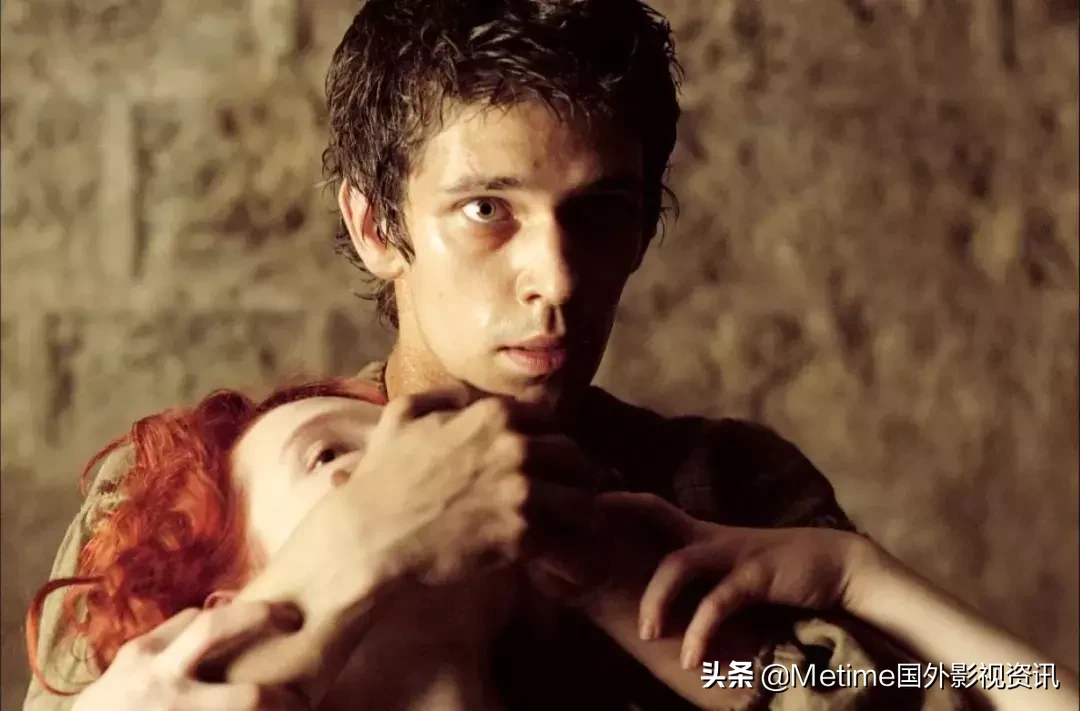 After watching this, Xiaobian hasn’t understood what it means to express this film so far, is human nature? Or natural? Everyone may not understand. A movie is not only the plot and content. The movie is more particular about the visual experience. The entire tone of the movie is dull and dirty, but each frame is carefully produced. It can be said that a picture of the pause is like oil -like texture. However, at the end of the article, we must recommend those who are eating. Do not watch it.