The development speed of the Internet can be described as one day, especially in the online game. Today’s online games can be said to be more delicate and more delicate. Speed ​​download.

However, more than ten years ago, in order to play a 7 G size game, the player also had a real -name declaration address, and then asked the game company to send you the installation CD for free. Speaking of which, it is estimated that the DNA of many old online game fans has moved. Today, let me recall the interesting things of playing “Eternal Tower”.

Now watching 7 G clients is nothing, but in 2009, when the 3G was still a rare noun, I clearly remembered that my own broadband was only 1m. It takes four or five minutes to go down to MP3.

The client of up to 7 G of “The Tower of Eternal” is really very worried. It takes a few days and nights to download it alone. One accidentally shuts down the computer. You have to engage in people’s mentality.

Fortunately, many computers were also equipped with optical drives at that time, which can read the disk to copy games and videos, and “Eternal Tower” was also afraid of the player card to download this aspect. page.

What is exciting is that this CD is still free of charge, and as long as the player fills in his personal information and address, you can get it for free. With the attitude of trying, I filled out the address for the first time and witnessed the whole process of the CD -ROM free shipping home. I was interviewed by Miss Customer Service in the middle and reminded to pick up the package.

Open the package and look at the public testing client that can be played directly, and a gift card is also included, as if it was a point of points for getting 30 yuan.

I am neither an industry expert nor a technology emperor. Related knowledge is very scarce.

In fact, “The Tower of Eternal” is not the first capable game that I can contact. I have played a certain world with wings before, but how do you say it? On the picture, the picture is really not as eternal. The upgrade, collection, and research PK of all night are also the first batch of players with military uniforms after the full level.

After the level is high, start to establish a guild, and one of the familiar friends. We are an absolute front -line echelon. Without advertising, many people have joined, and the guild quickly grows up. But with the development of the game, some “routines” have begun to emerge, such as brushing Obis.

This is a behavior that I hate very much. It is obviously a passional game. Under the drive of some people, it becomes a close and business. 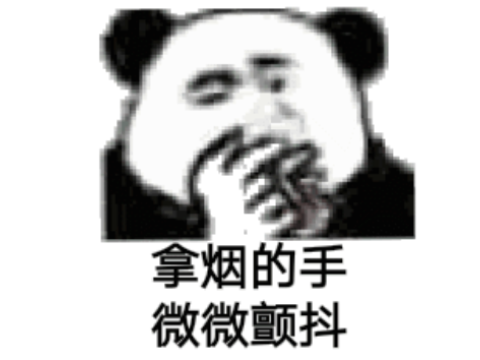 A little friend of the family sneaked into a “pair” group in our district. Two groups in the group brushed OBS each other. We used to make several damage in the past. One or two went out of the real fire and evolved into death. What made me sad is that many players who are also heavenly people do not understand the practice of our interference in the brush. I feel that they have delayed their equipment and brushing points.

Slowly, we are also relieved, and we will no longer destroy people’s brushes, but to exercise carefully and improve operating technology. Even if others are faster than us, it is not as good as us in terms of skills and cooperation. I have practiced some command talents, and everyone convinces me.

When we later played the fortress, the ability we practiced finally came in handy and became the main force of the heavenly tribe.

At that time, the number of demon people in our district was more than heaven. Maybe everyone wanted to be a “bad guy” in the game world, but on the combat effectiveness, our guild is absolutely second to none. A large number of fierce friends.

Later, I graduated from college. I slowly played less because of actual reasons. Many friends who played together sold their accounts, but I had been reluctant to go back to play. I dragged it to now … 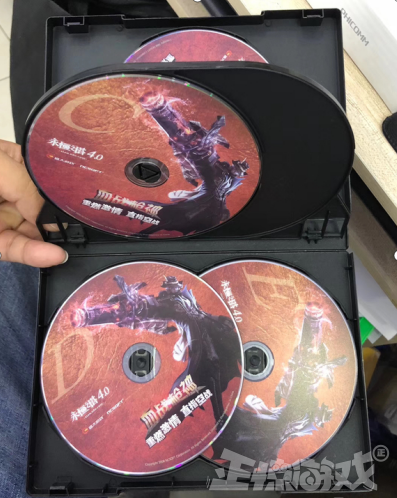 Recently, I was going to take advantage of the New Year’s time, and I called my old friends to go to the nostalgic clothes of “Eternal Tower”.