In other words, Mao children are good at the heart of countless people.

The only trouble is: hair loss. 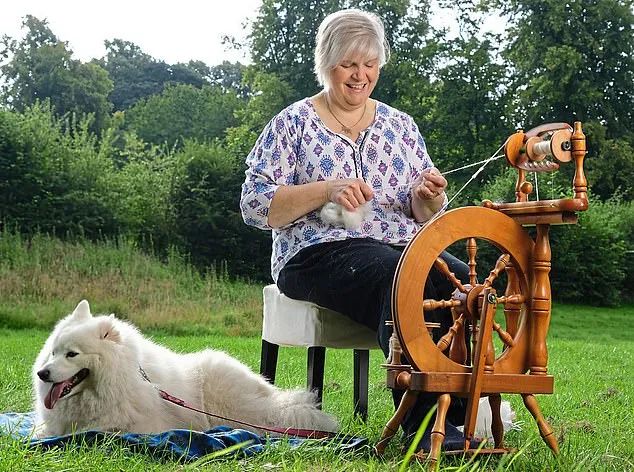 People who raise cats and dogs are made, and Mao is the most divided existence in the world. Love is also it. Hate is also it …

Black clothes cannot be worn, and the drum sticky hair must not be less. When the hair loss period, you can see the hair floating in the sun every morning.

Therefore, the shoveling officers must have two qualities: 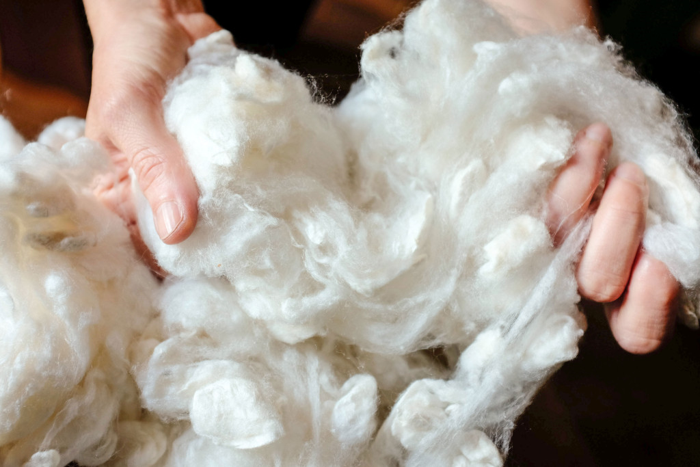 Inhale the ground twice a day, by the way, the collected hairs became waste into treasure.

Like Japanese photographer Rojiman, turn them into felt hats 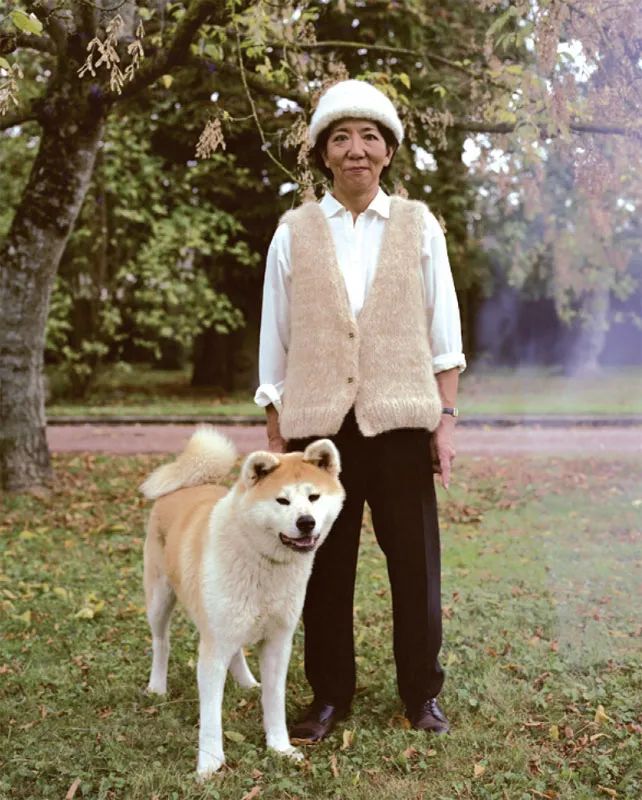 Beautiful so that the girls think that as long as they work hard, they can have the same paragraph; 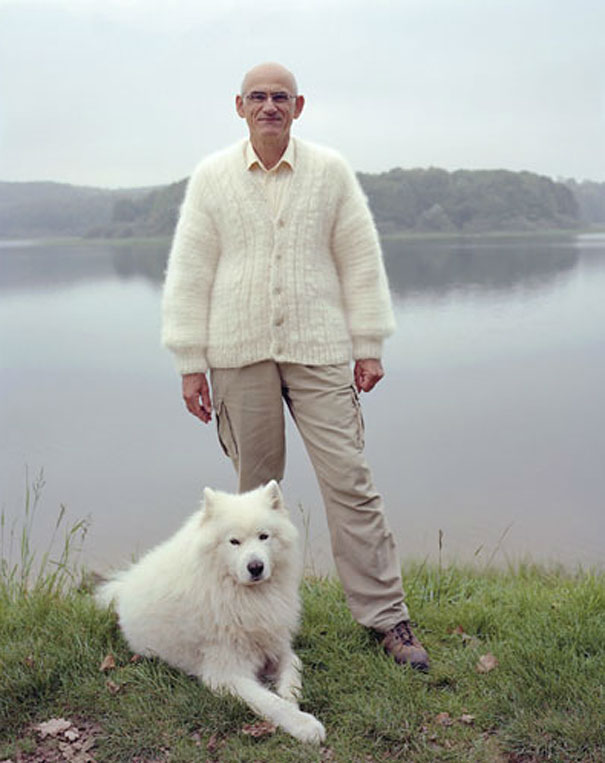 It can also be woven them into sweaters like the British grandma Jane Crewee we are talking about today.

Jane Crewe lives in Edinburgh, England, and works in the gift shop in Edinburgh Zoo. He is the mother of four children.

There are two more people who live with her 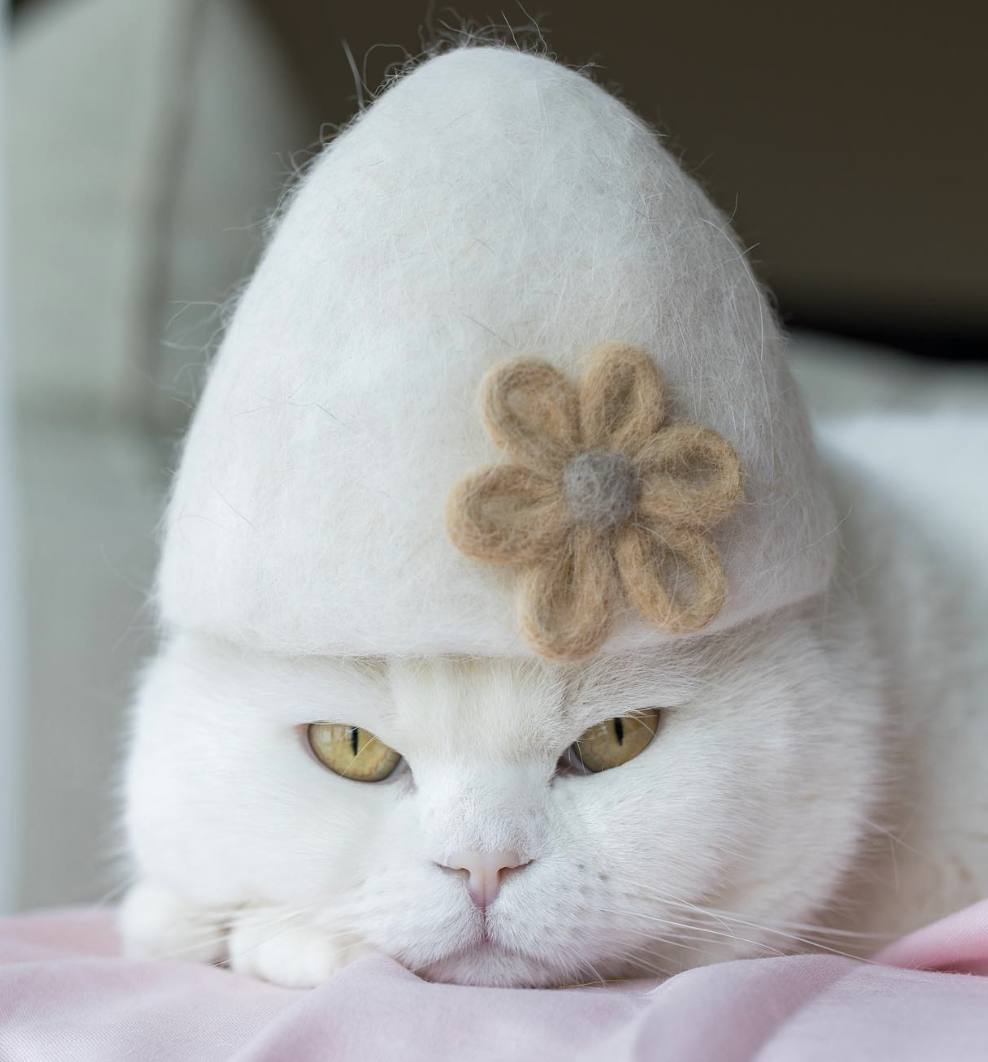 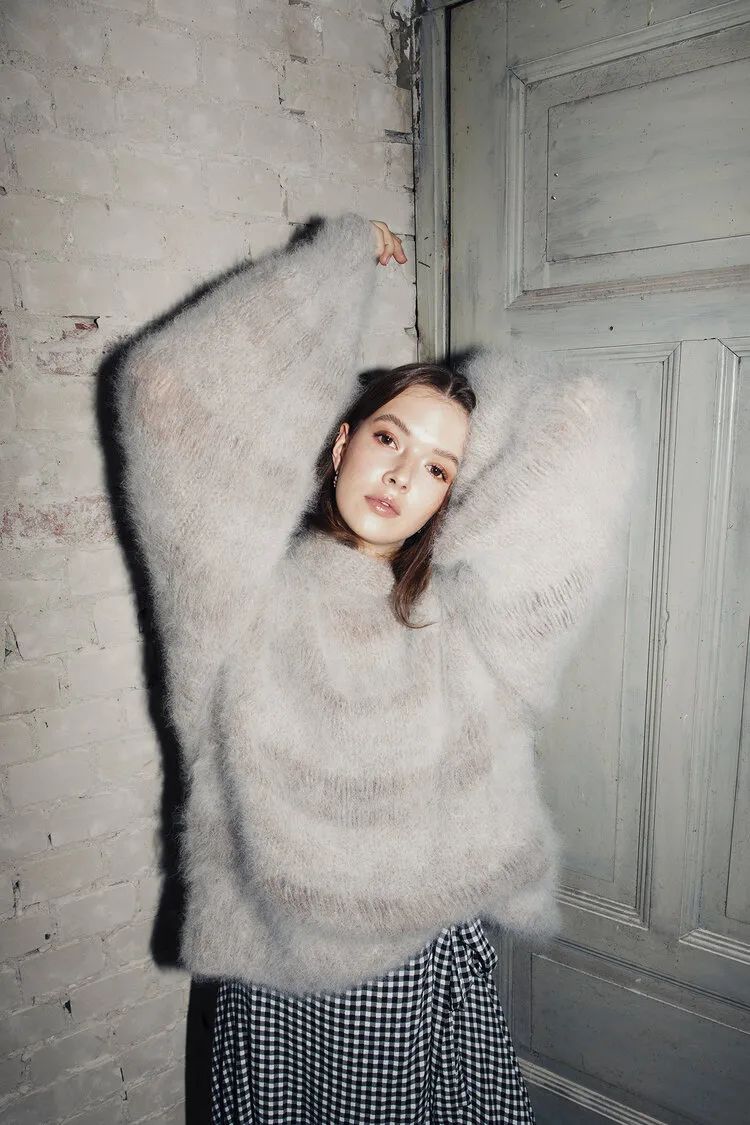 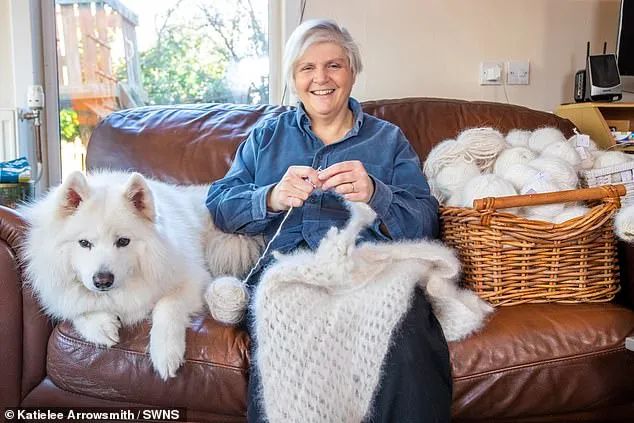 The guys who are familiar with Samoyed must understand that this little guy is the silly white sweetness of the dog, born with double eyelids, and called “smile angel”;

White and pure like a snowball, selling Meng to no one can enemy; 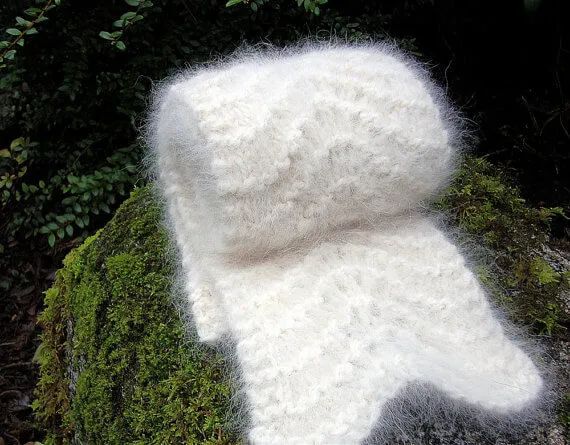 Of course, it is terrible.

Faced with the amount of hair that is beyond imagination, Jane also had a headache, but she found that if she raised her, if it was used reasonably, this hair was a wealth. 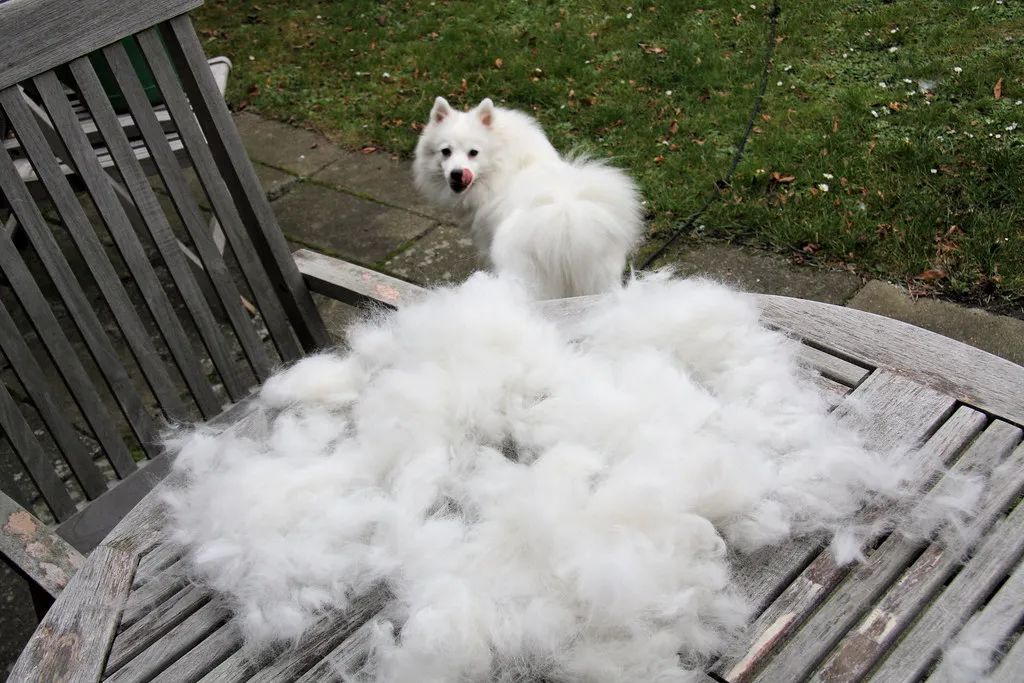 Because their stories start in Siberia, they have two layers of hair, one layer is soft and thick bottom hair, and the first layer is thick and upright backbone, like small armor, which can resist the cold.

Probably because of this, the hair of the Samoyed dog is the same as Angola rabbit hair. It is not only soft, but also abrasion, which is very suitable for weaving! 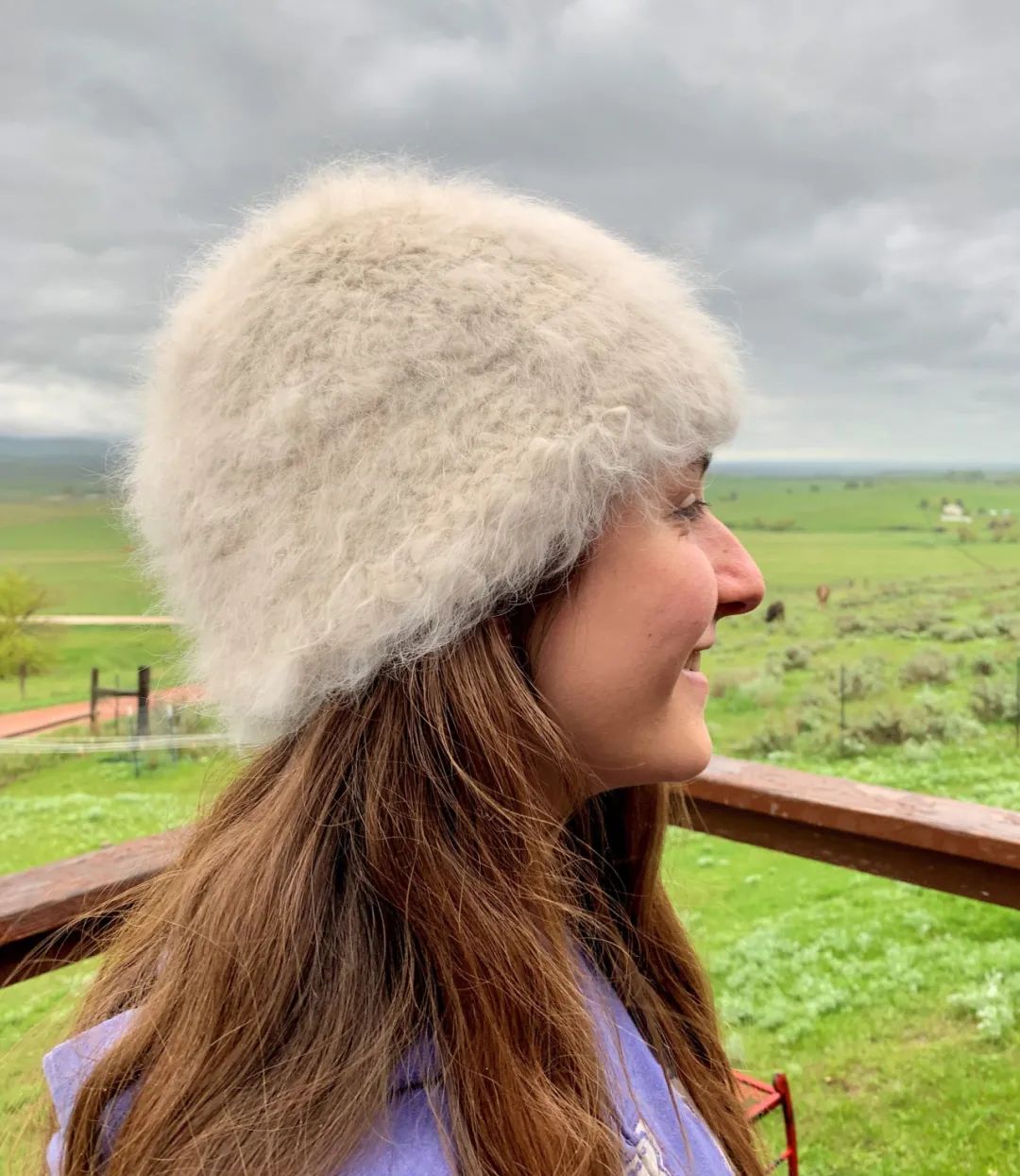 More importantly, Samoyed will not produce oil, so their hair will not have a dog smell!

Such cognition makes Jane very satisfied. People can use horse manes to make piano bows and wool to make coats. Why can’t they use Samoyed’s woven sweater!

Every time she changes her hair, she can easily collect dog hair of three large supermarket shopping bags, then clean them, and dry them in two or three days. 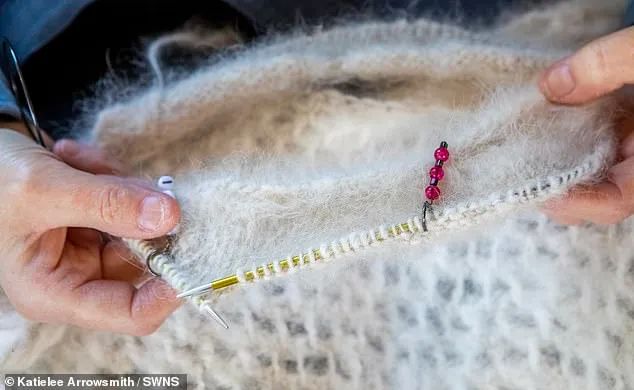 Then it is time to witness the magic.

Comb on the dry dog ​​hair with a rake, comb, and do it perfectly.

Then stretch them with their hands to become fluffy long strips; 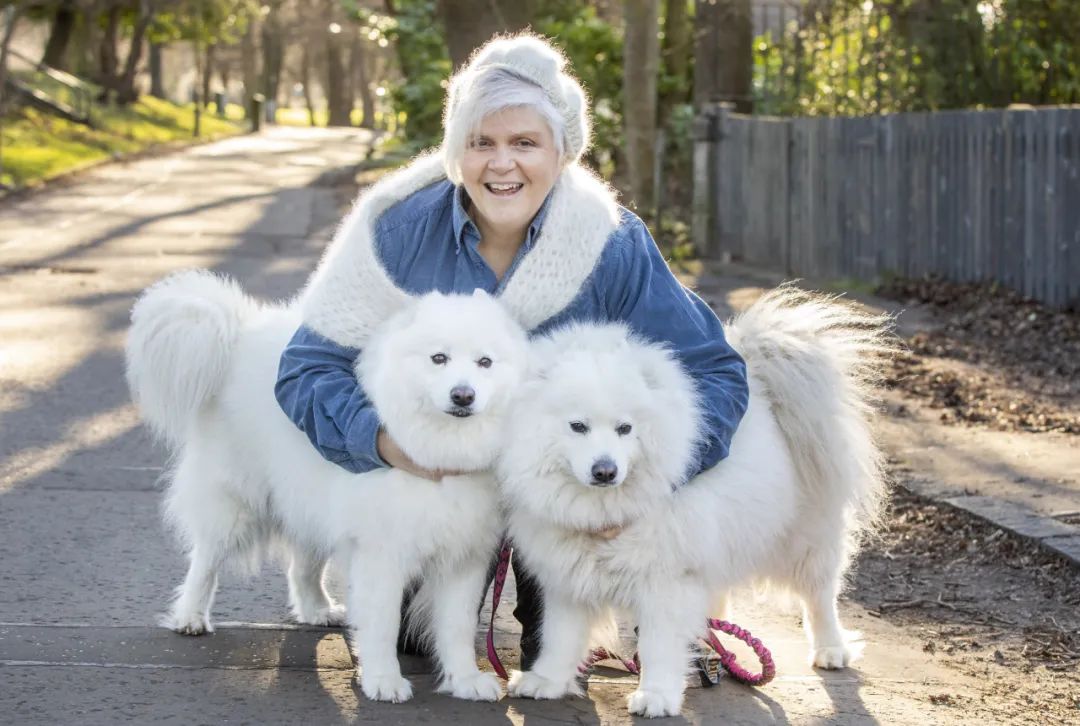 Then you can put on a spinning car and spin them into wool. 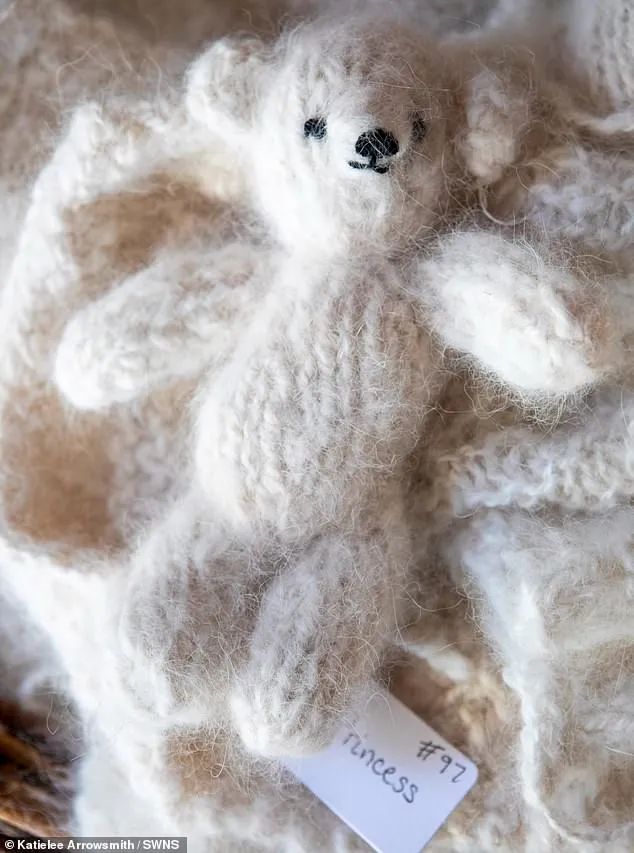 Finally, as we need to do it as our mother, wrap the wool into a wool group for easy weaving. 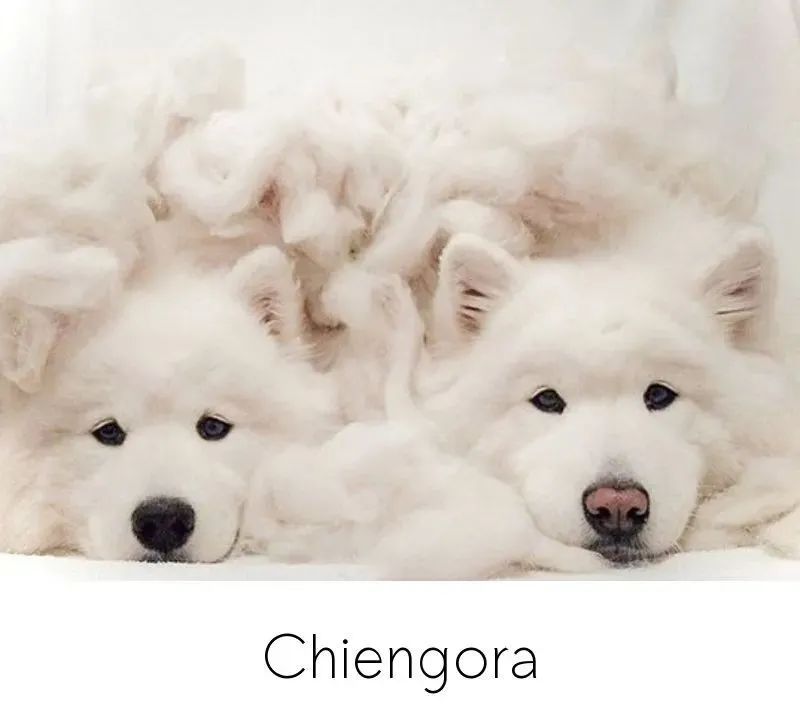 These tasks are tedious and time -consuming, for Jane,

The output per hour is about 50 grams. 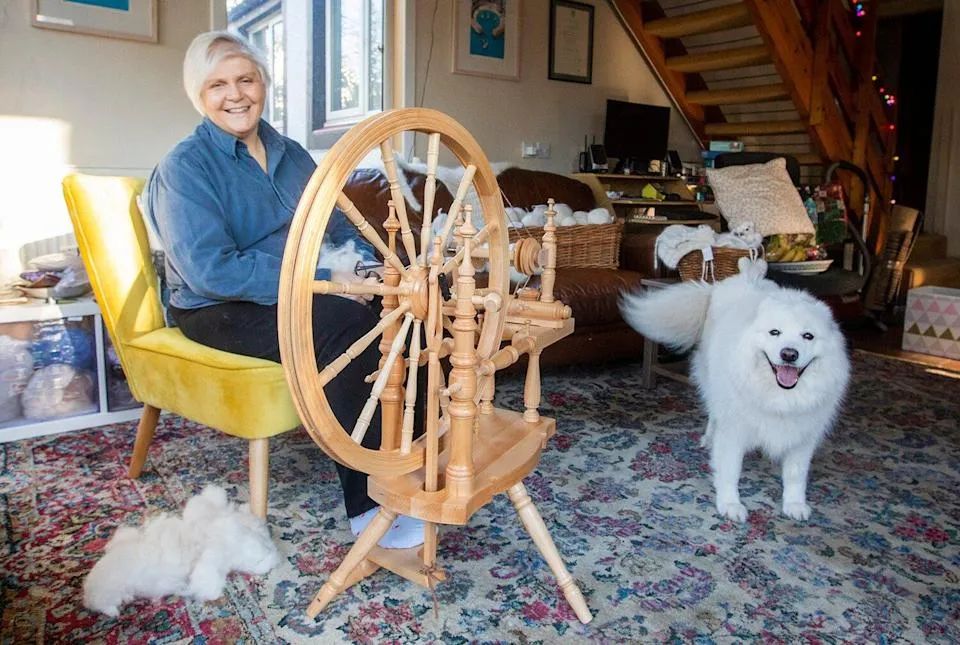 But as long as you have a wool, it is time for knitted enthusiasts to play skills.

Can be woven into sweaters, blankets, scarves, hats … 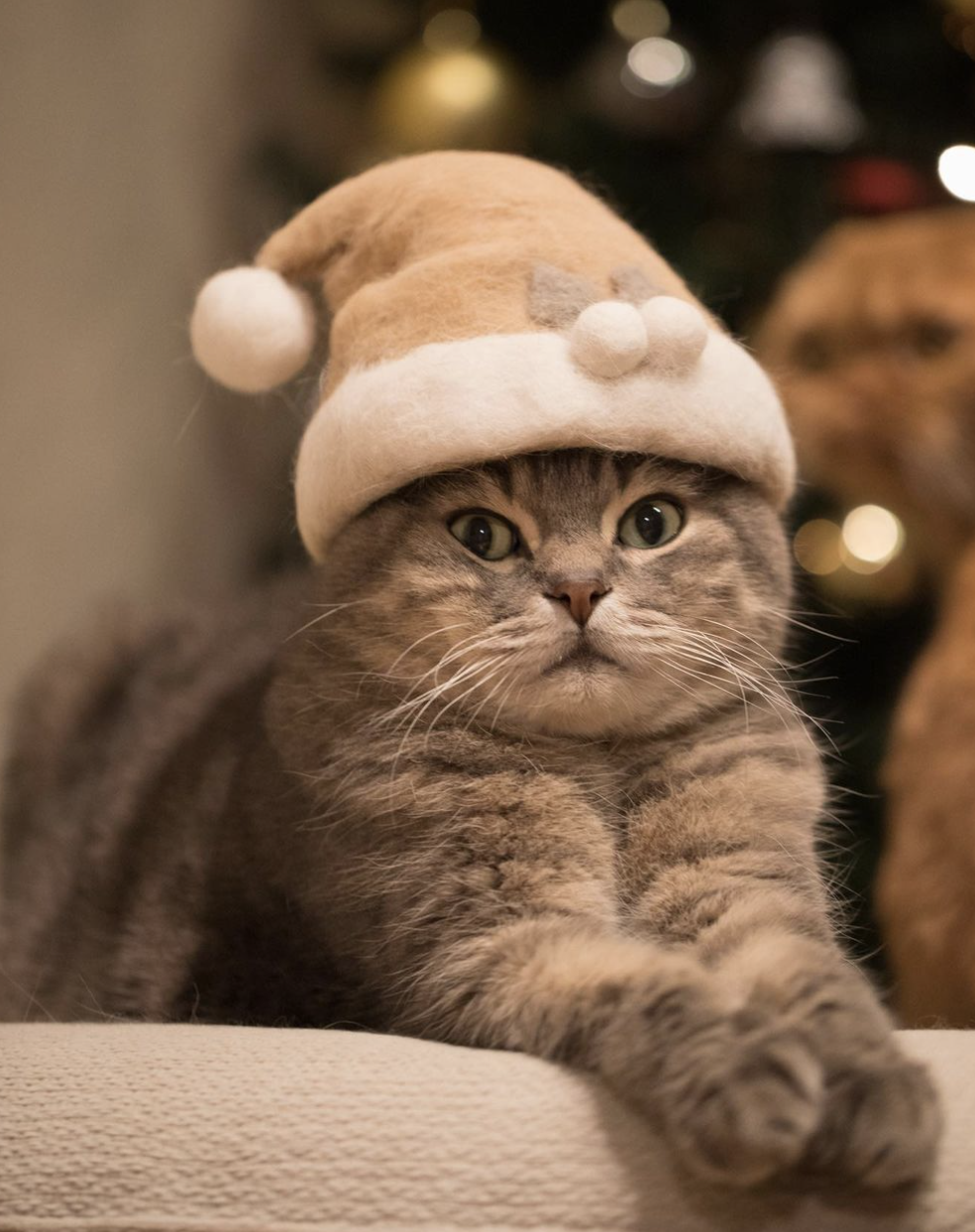 As long as you like it, you can want the teddy bear.

Speaking of which, Jane learned the spinning line a year before the epidemic. This ability also made her isolation time a lot more interesting.

During the first year of the epidemic, there were even 100 Samoye shovel officers sent the hair of their dogs to Jane. Jane helped the owners to return the wool spinning and then returned them to them. Dogs can feel the warmth of their own dogs.

In fact, it was not created by Jane with the wool of Samoyed dogs. As early as the United States in the 1970s, it set off such a trend.

Even people have created a word for this:

The French babies must see it at a glance. This is a combination of words. The dog’s French word Chien and the Angola rabbit Angora in English are made up, which is clear at a glance: a soft dog hair like Angola rabbits!

If you really want to delve into it, the spinning of dog hair is a very ancient form of art that can be traced back to the Stavia Peninsula of the prehistoric.

Before the Spanish introduced sheep, it was the main fiber of the North American textile. The heating degree of dog hair is 80%higher than wool, the biggest feature is fluffy and comes with aperture. 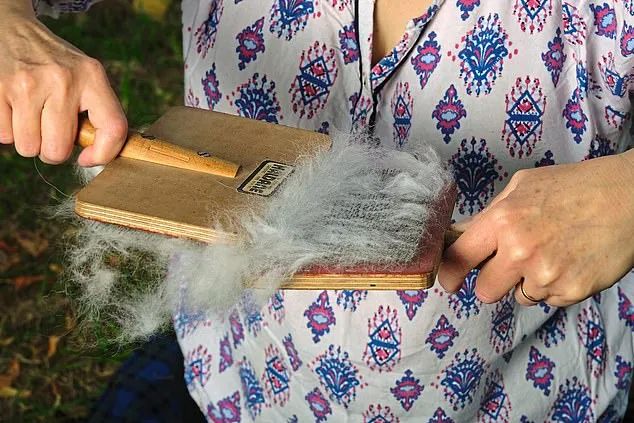 Over the years, there have been a lot of people woven with dog hair, and the finished products are often good -looking! 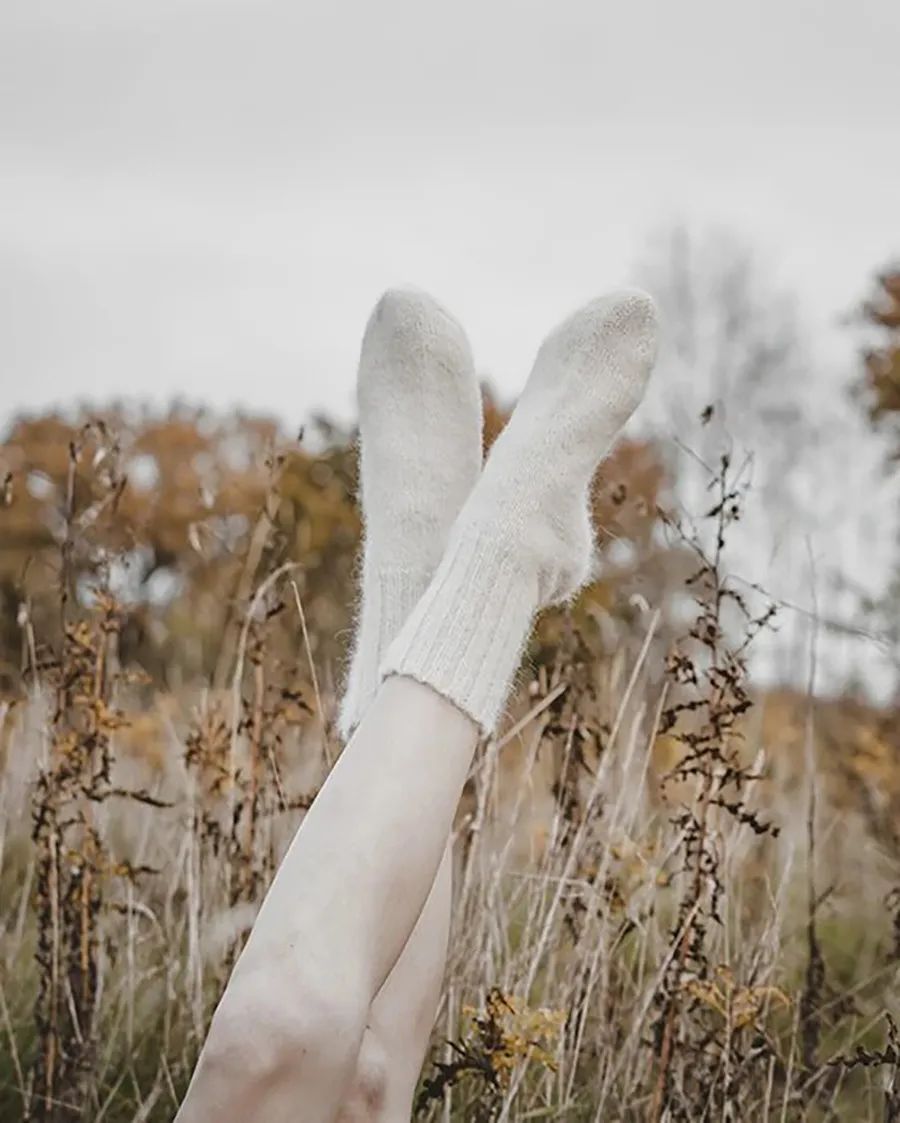 Like this Oversize’s gray sweater, the furry feels warm;

The cardigan on this elder brother is very stylish, and the atmosphere is full;

The little sister’s hat wants to have, the return rate must be very high;

Shiba Inu’s hair can also become a hairy vest, which is tide and easy to match;

As long as you like, scarf socks can be achieved.

Do you think the image of your dog suddenly becomes tall!

What are you waiting for, go to sweep the hair!