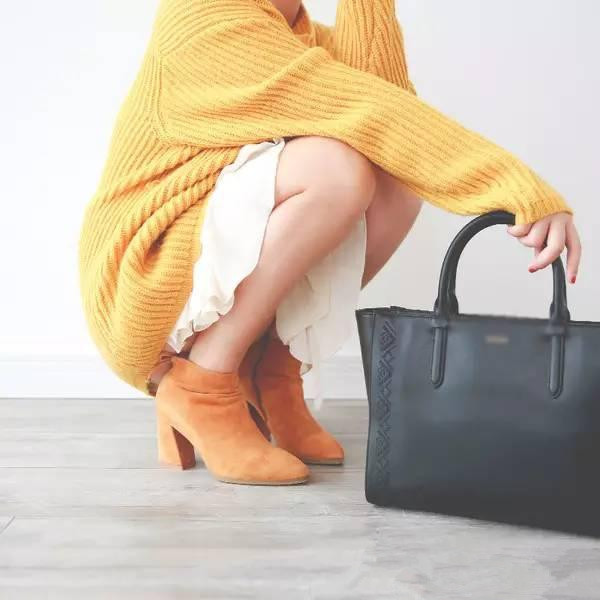 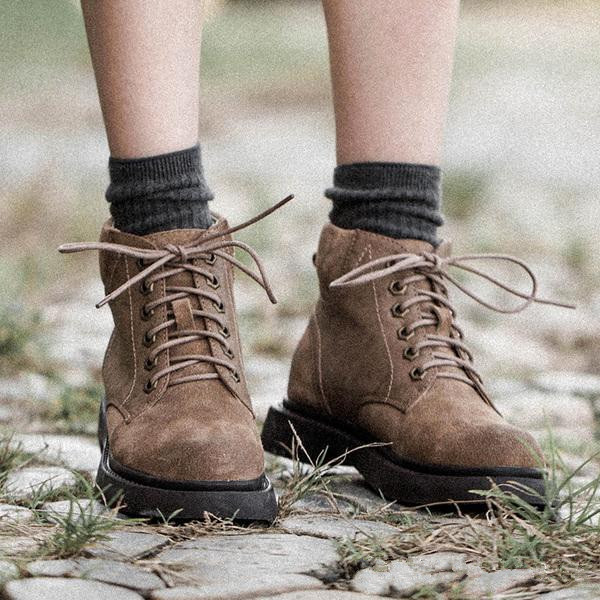 Cool to the comfort of the bones and black boots 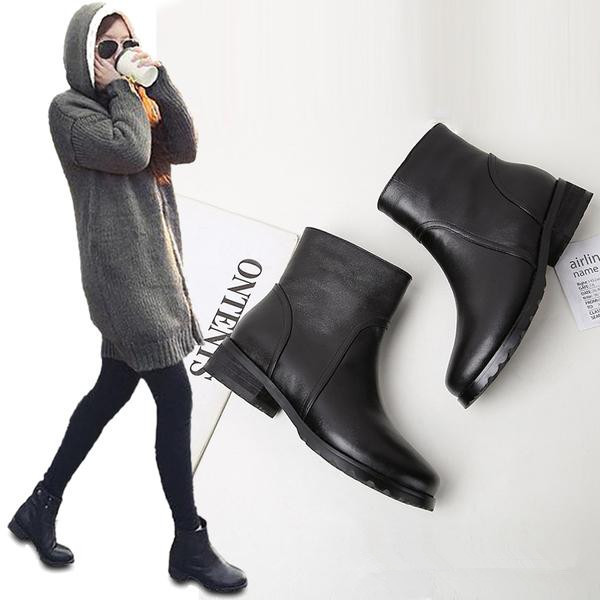