[Truck Home Original] Can you imagine that the card is also a pure electric model? In the past few decades, diesel vehicles are almost a big business in highway transportation. With the vigorous development of my country’s science and technology, battery technology, it has also had a new power choice for heavy cards that can only rely on diesel engines. As a car enterprise that advancing with the times, Shangqihong Rock has never stopped on the road to explore new energy. Not long ago, I made a new attempt on my own Jay Lion H6 model, and what is the performance of the Pure Electricity H6 model? Let’s take a closer look. 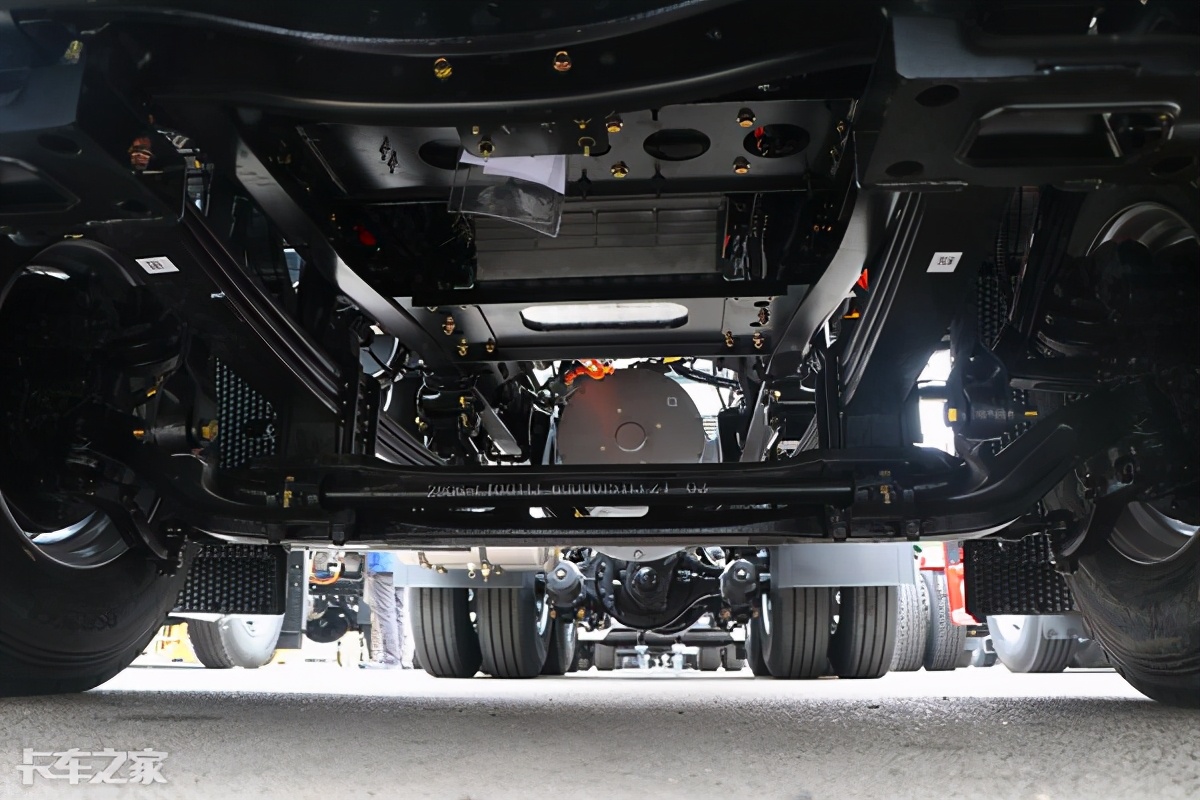 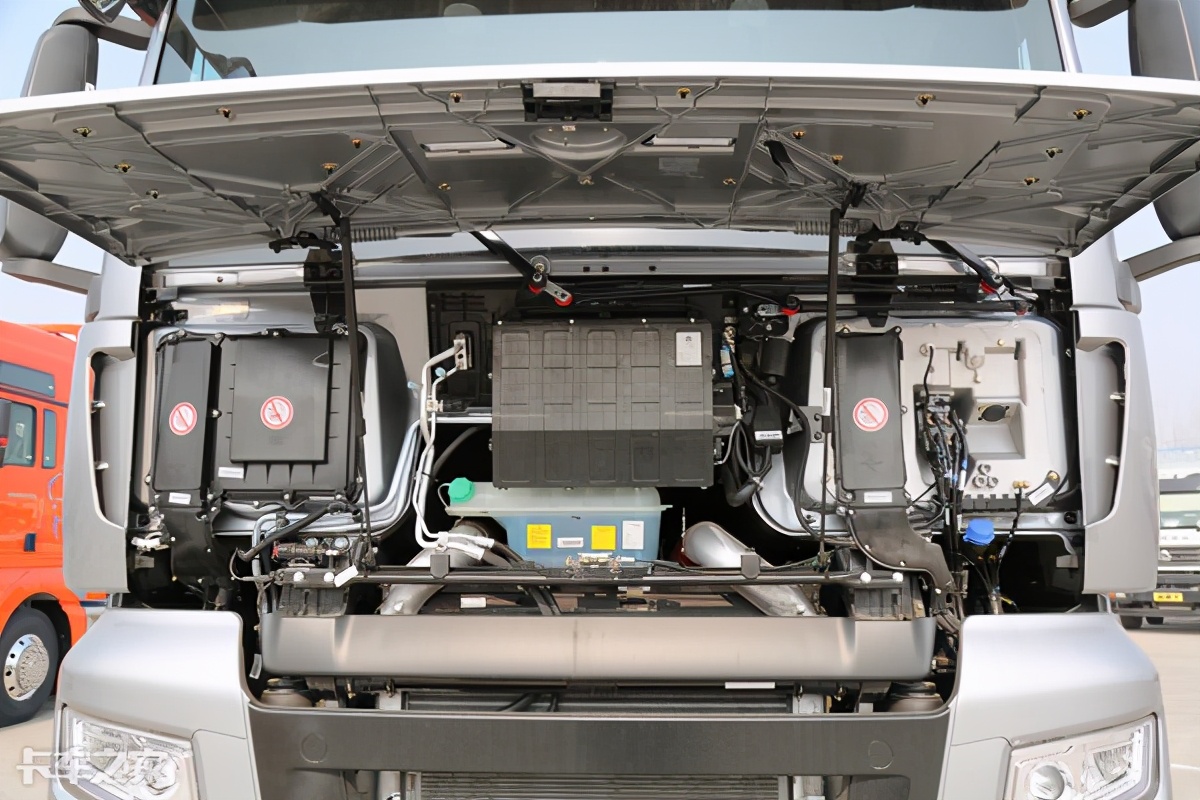 In terms of the appearance of the whole vehicle, the difference between Jay’s H6 and the fuel model is not large, and it is designed for the sixth generation of red rock. Overall, using the “Oriental Wake-up” design element, such an appearance shape has a more obvious change in the past, a large-area intake grille, chrome-plated strip, these mainstream elements are not absent.

As a new energy heavy card, except for the fuel model in addition to the appearance. The traditional fuel model cannot be lagn behind the safe equipment. The real shot model is equipped with a lane deviation warning. After the equipment is open, when the vehicle is offset from the lane, the system will prompt the driver, re-correct the direction, and the emergence of this system can be significantly improved. The safety of the vehicle. 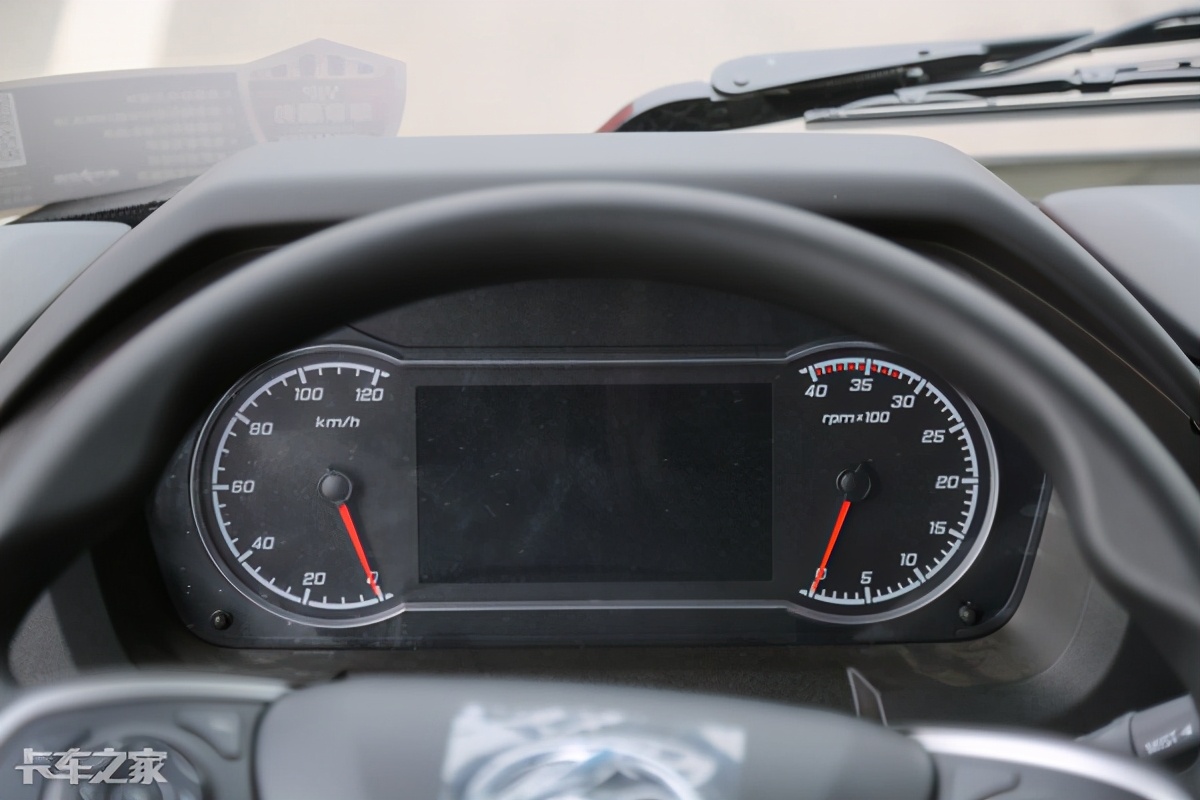 In addition, in the vehicle bumper position, we have also discovered the millimeter radar wave device, which proves that this electricity Jay lion H6 has anti-collision warning. After this configuration, when the vehicle detects the front vehicle emergency brake, mm radar Waves will automatically predict the distance between the front car, inform the card, reducing the speed of the speed by taking the tone.

The red rock H6 uses a bionic design, which is like a double-eyed, sharp and smart. The model of Jay Lion, Jaya, Jie Tiger, currently uses a large lamp group similar to design elements, not only to provide better illumination, but also add more than the value of the whole vehicle. 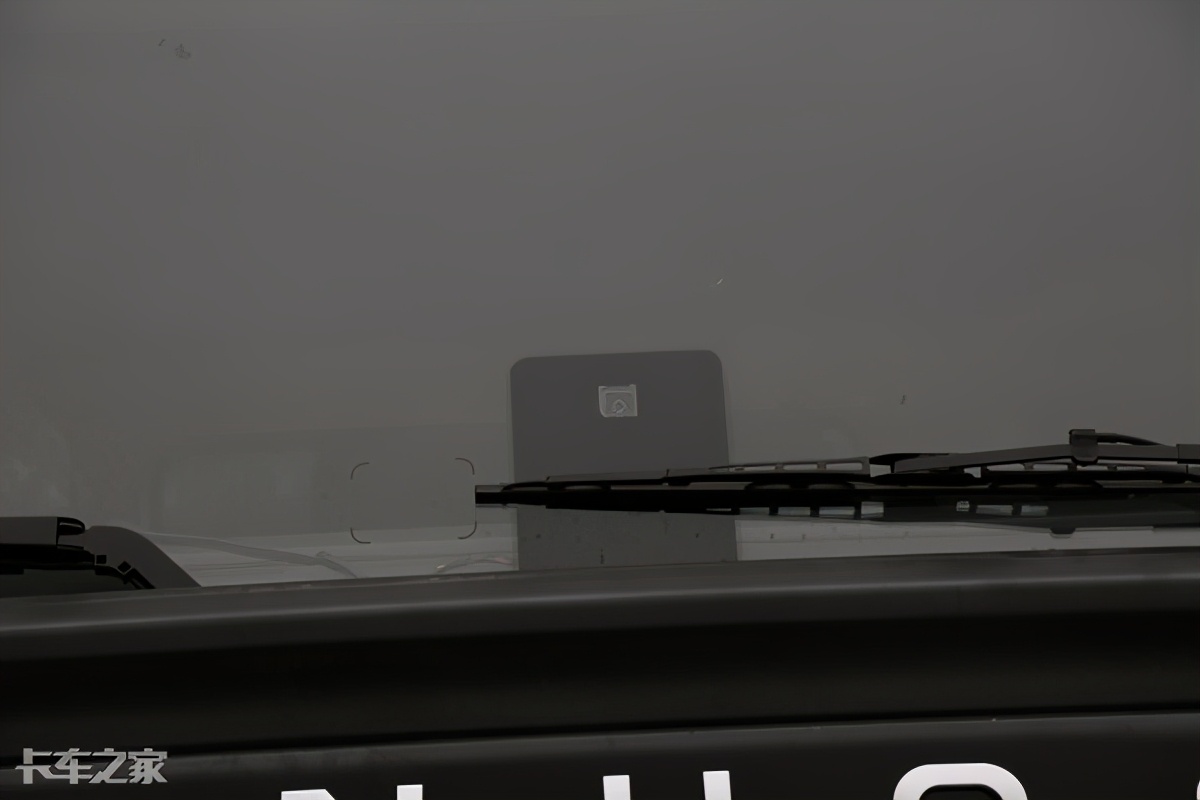 After opening the door, it is a seat with a seat ventilation and a seat heating function. It has to be said that in the actual experience, these two configurations can effectively improve the driving comfort of the card friend, let the card Friends can maintain a best driving state under various weather. In addition, we can see that Hongyan Jie H6 uses non-flat-floor design, but considers it as an electric gravity, and does not undertake a long battery life, so the impact is not big. 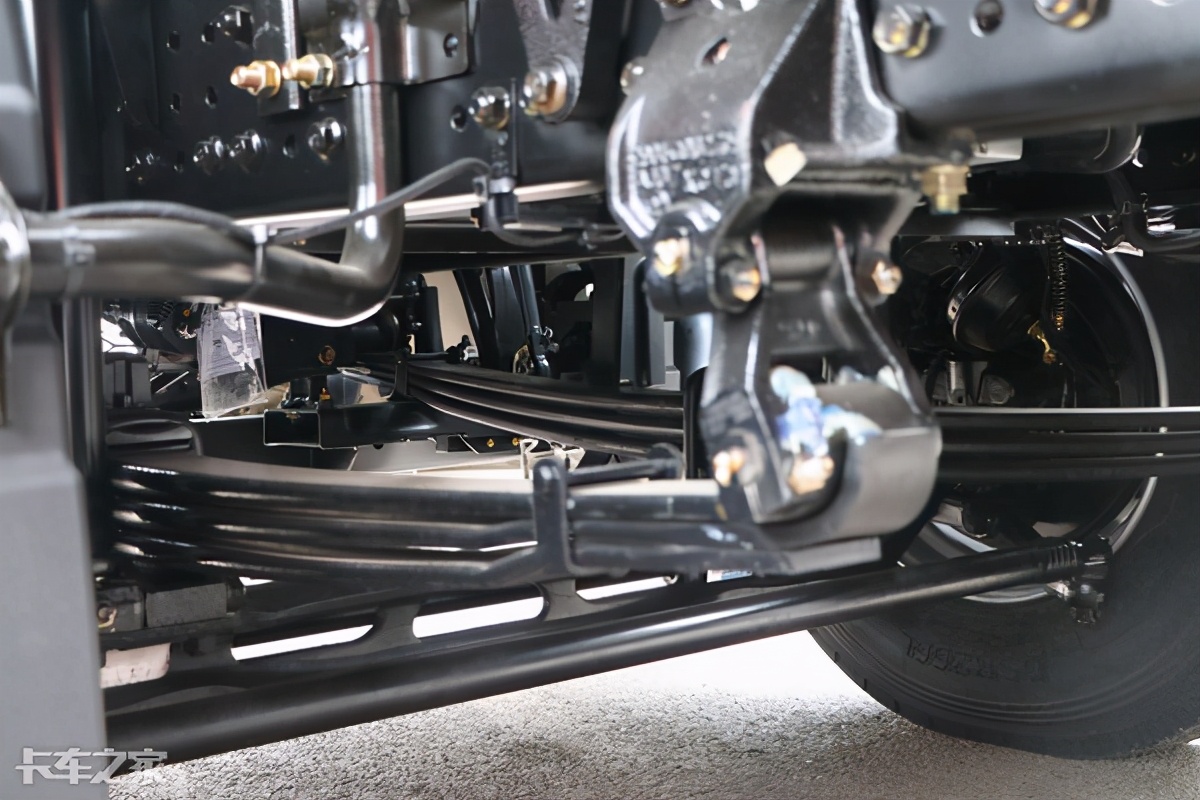 The instrument panel uses the setting of the pointer-type crystal, which is also a large-flow instrument panel setting for many tractors. Central LCDs can display more driving information, such as mileage, battery consumption, vehicle status, etc., the display resolution of the LCD screen is also multiplied.

In the central control area, although the real shot model has not been equipped with the current mainstream large screen, it can be seen that the automatic air conditioner, radio can be seen by surface configuration. The design of this gearbox is also very similar to the design on some passenger cars. When you look at this area, you will mistake it to drive a passenger car of a SAIC G10. It can be seen that Jay lion H6 is more delicate.

Jay lion h6 rear row setting has a high and low bin, although from the width to the thickness of the mattress, the card friend has no way to rest like the sleeper on the diesel version, but considering the real shot model as an electric model, mainly engaged in short transportation And the configuration such as sleeper is nothing to do.

Is the difference between the chassis obvious this still tractor? When we were shooting the chassis of Jay Lion H6, we found that this electric model did not have a traditional engine device. However, this motor can provide more help compared to the whole vehicle compared to a diesel engine that has a large size and heavy weight. 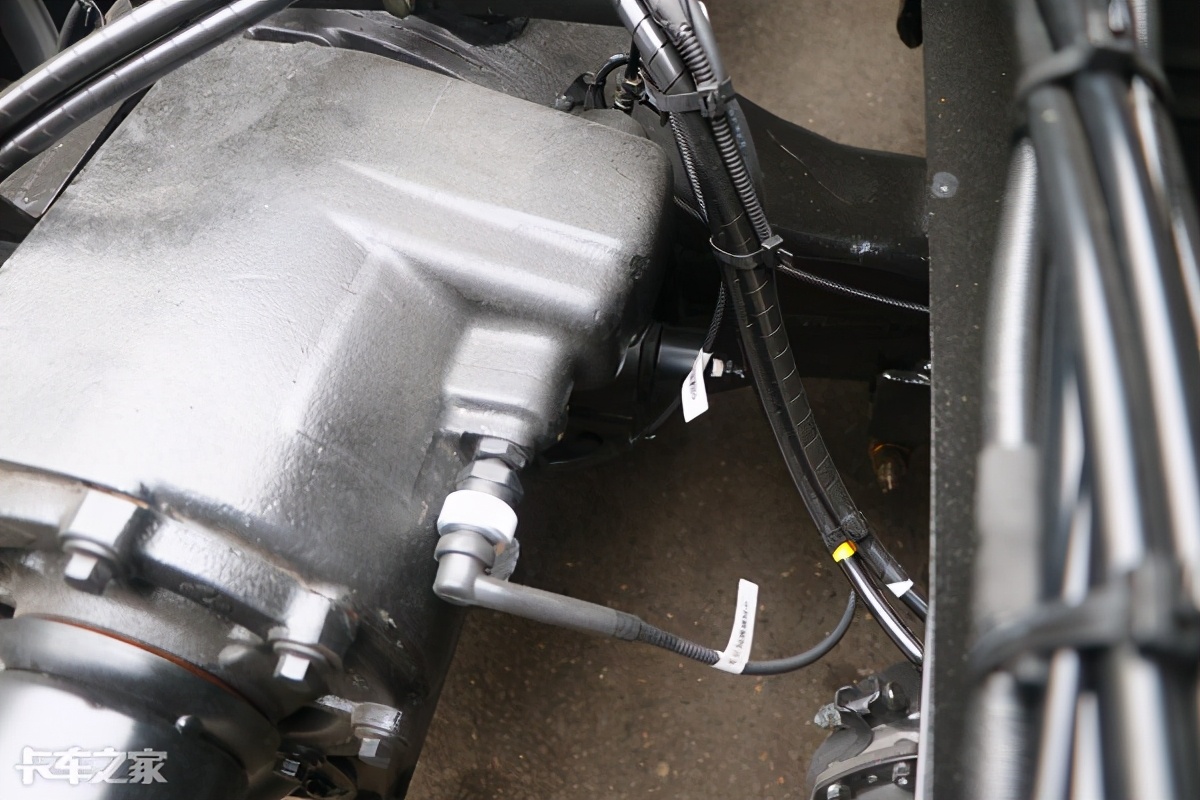 From this picture, we can also see that the position of the original diesel engine is originally used by the electric machine, from the volume, the space occupied by the motor is significantly less. This design has a significant benefit. There is also a significant gap between the motor and the cab, which can create a more flatly higher cab space when designing the next time.

It is reported that this motor model from TTT is TZ400XSTPG04 with a rated power of 250KW, and the maximum output power is 360kW (490 hp). In addition, we found 489kW version on the announcement of this car.

The gearbox comes from TS-0425, which is also a special brand, can bear the maximum output torque of 16590 Nm. The maximum characteristic of the motor is the output torque. When the electric door is stepped on, the motor can output maximum torque in the first time. The advantage is that the traditional internal combustion engine is difficult to match. For trucks with high speed, frequent start-driven trucks, the motor has no noise is also more conforming to transport. need.

In addition, since the motor and diesel structural structure are structurally, the Jay Lion H6 places a high power electric air pump on the side of the frame, which is specially charged for the gas cylinder of the whole vehicle. Since the air pump also has a high temperature during use, the Jerh H6 deliberately sets an aluminum alloy baffle outside, which can be stepped on and avoid accidentally encountering burns.

Jerh H6 uses the mainstream back-hanging battery, and the LNG version of the model has the wonderful work. It is reported that the supplier of the battery is a Ding Ding’s Ningde Times. The battery is a lithium iron phosphate, which has the advantages of high safety and long service life. The battery capacity is 282kWh, which provides removal and shift, and the length of time is only 3-5 minutes each time, and the time consumption of electric truck charging is reduced. 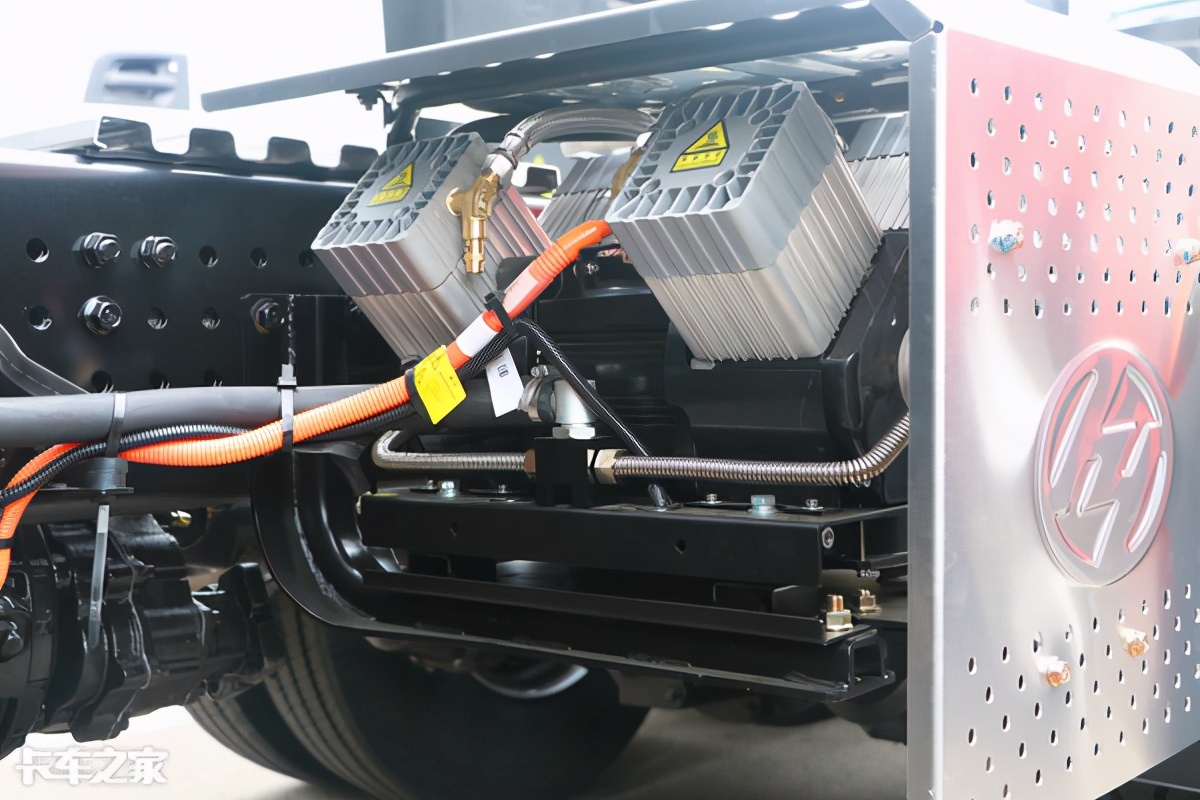 On the chassis, this vehicle uses a steel spring setting, and the number of pieces of the first 3 after 3 will be compared to conventional, and the rear axle speed ratio of the real shot model is 5.286. And this electric leum H6 is also equipped with a differential lock between the shaft and the wheel, even the slippery road and the muddy road are driving, and the lish H6 can easily respond.

From the end of the row of about 200 kilometers from this Jay Lion H6, it is inevitably not suitable for medium and long-distance transportation, but more suitable for transport scenarios such as sand, pit coal. However, it is believed that with the continuous deepening of battery technology, the cruise mileage of new energy vehicles will increase in the future. 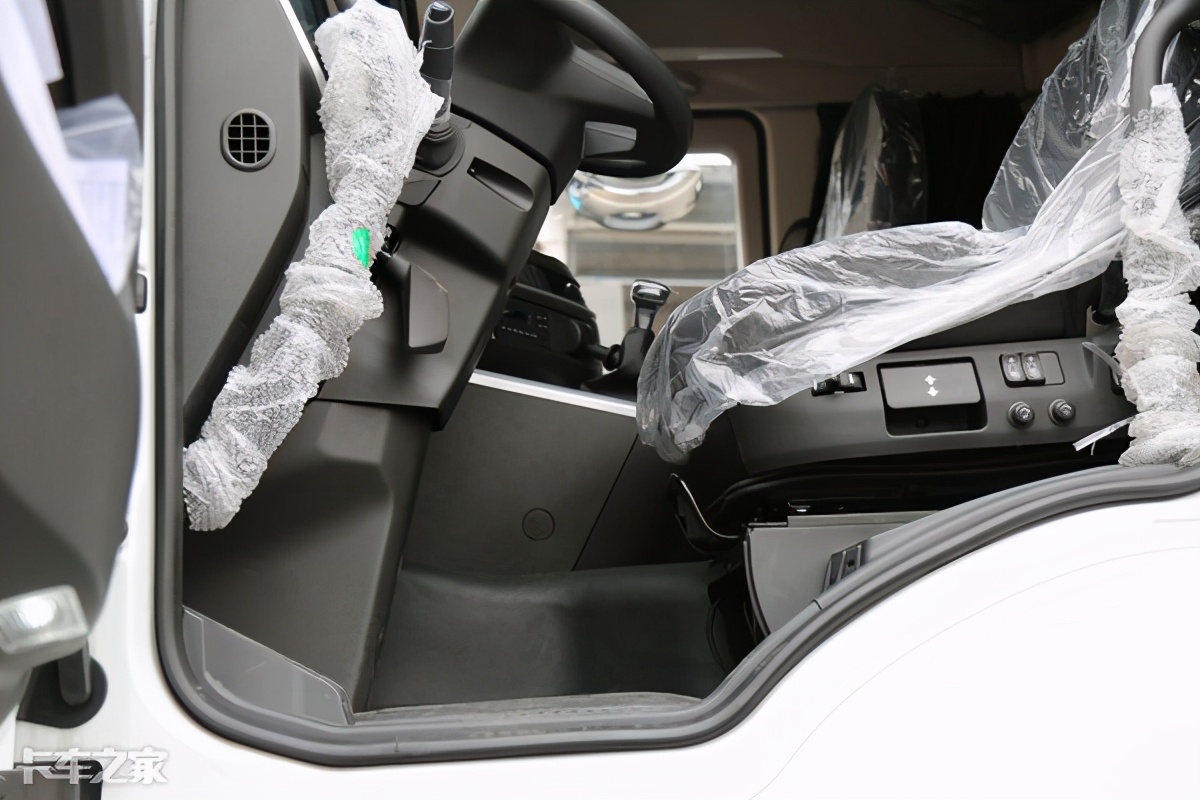 From the trend of foreign countries, the pure electric card is not a rare thing. In some parts of Europe, the city’s transport vehicles have noise requirements, so many noise smaller pure electric cards have begun to apply for commercial super, Express and other fields. 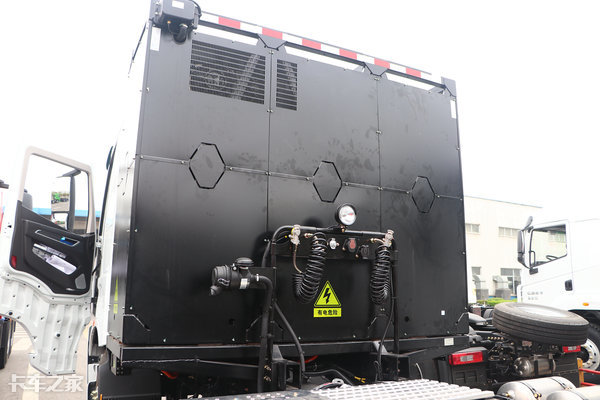 Although, Hongyan Jie lion H6 pure electric version has been launched soon, but in some areas in southwest, new applications have begun, and its main use is a short-distance sandstone distribution. The biggest advantage of this car is that it is mainly to replenish the endless mileage by electrifying electricity, so it will not delay too long in normal working conditions, although the new energy heavy truck is fresh things for us, But it is undeniable that it has a unique advantage under some specific transport scenarios. (Text / Yang Hao)